Bob Gibson unfurled his imposing delivery to Game 2 of the 1964 World Series, in which his Cardinals defeated the Yankees in seven games.

The following is excerpted from LIFE’s special issue on the Baseball Hall of Famers who died in 2020: Lou Brock, Bob Gibson, Tom Seaver, Joe Morgan, Whitey Ford and Al Kaline.

There’s an avid sense of community among Baseball Hall of Famers, due in part to their collective understanding of what it means to play the game at such an exceptional level for so long, as well as for the not-unrelated realization that there are so very few of them. Seventy-six living members by the Hall of Fame’s November 2020 reckoning. In early April there were 82. “I don’t want to keep posting the passing of another @baseballhall friend,” tweeted Dave Winfield, Hall of Fame 2001, on October 12. “With Joe Morgan today, it’s just too much. We’re talking about extraordinary people and great players we’re losing.”

Some years ago, early 2010s, I rode to a charity event in a large limousine with five such Hall of Fame players—Johnny Bench, Wade Boggs, Mike Schmidt, Robin Yount, and Lou Brock, who is among the extraordinary people and great players we lost this year. There was a fair amount of horsing around and sharing stories, and Bench told of the time early in his career when he’d thrown out Brock at second base by 15 feet. “True,” Brock acknowledged, and Boggs gave Bench a clap on the back. And then Brock, the greatest base stealer planet earth has ever produced (it is understood within baseball circles that Rickey Henderson arrived here from somewhere else) told everyone something they didn’t know. He said that while leading off of first base he could tell what pitch the catcher was calling for because when a catcher put down two fingers for a curveball, it caused a ripple in the muscles of his forearm that putting down one finger for a fastball did not. “If I saw that lit- tle movement right here in his arm,”— Brock had pushed up the right sleeve of his suit jacket and was showing the others what he meant—“then I was gone.” Schmidt and Yount looked across the seats at one another, impressed.

The criteria for induction to the Hall of Fame, beyond the most minimal technical standards (at least 10 years in the majors, at least five years since retirement) is nowhere defined. But like Justice Potter’s threshold for obscenity, you know a Hall of Famer when you see one. The players who died in 2020—Brock, Morgan, Bob Gibson, Tom Seaver, and Whitey Ford within six weeks in the late summer and fall, and Al Kaline on April 6—were no-doubters. They combined periods of pure dominance with longer periods of sheer excellence, and they played their best when everyone was watching.

They produced statistics to charm any baseball fan, and images to charm anyone at all. Do you remember the way the dirt accumulated on Tom Seaver’s right knee as he followed through again and again, pitching deep into another summer night? Did you know that over a stretch of 96 2⁄3 innings pitched during the 1968 season Bob Gibson allowed two runs, earned or otherwise? Two. Isn’t it something that Whitey Ford, who was there at the Copacabana with the Mick and Billy Martin that night in 1957 when the fight broke out, said he knew to drink in moderation from growing up around his father’s bar in Queens, New York? And then he lived to be 91 years old and was married to his wife, Joan, for 69 years? And remember how Morgan flapped his elbow in the batter’s box as if pumping himself full of air and swagger? And wasn’t it just like Al Kaline, the boy-next-door superstar, to finish his career with 399 home runs, just shy of the prestigious 400 club? One percent of all major-leaguers ever have been inducted into the Hall of Fame.

The below images are among the many in LIFE’s special tribute to these baseball greats, available here. 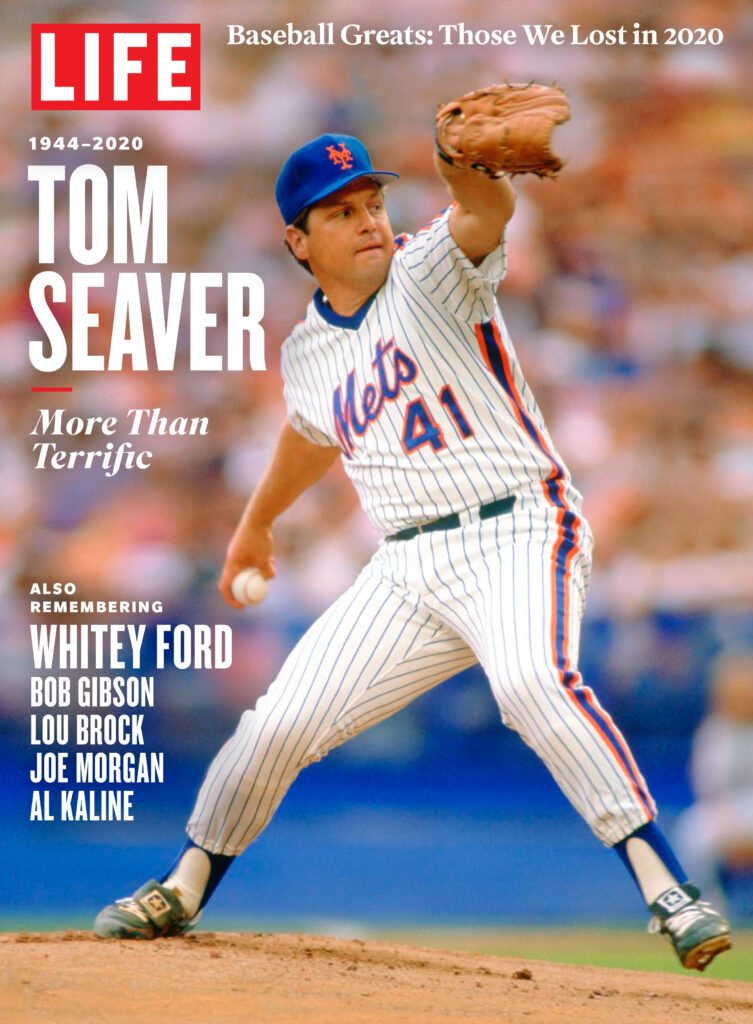 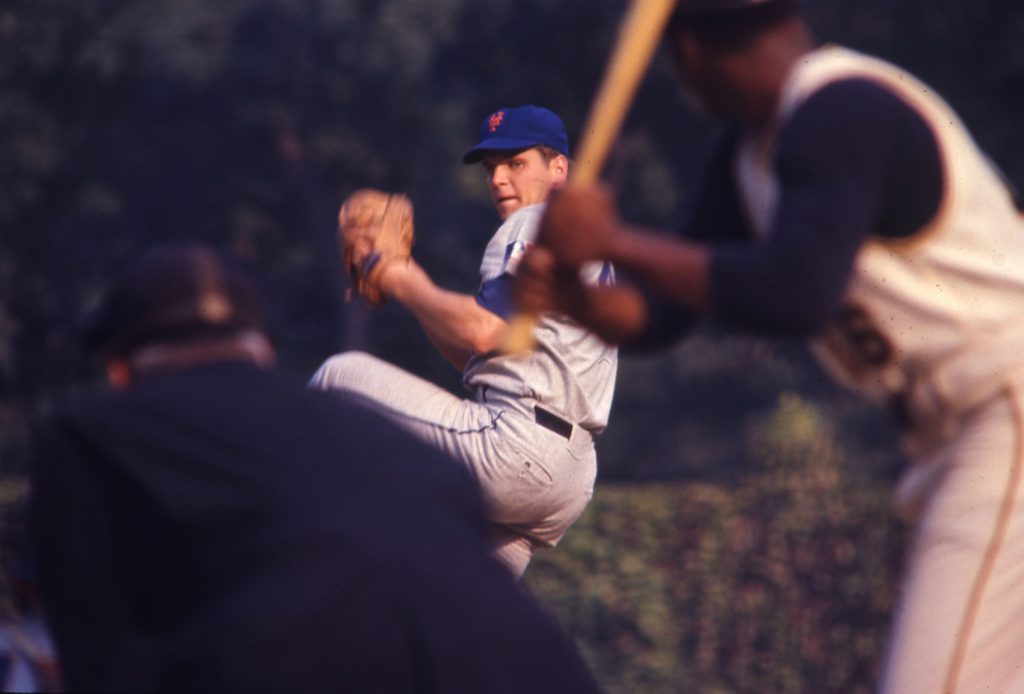 Tom Seaver dominated for the Miracle Mets in 1969, going 25-7 and winning the first of his three Cy Young awards. 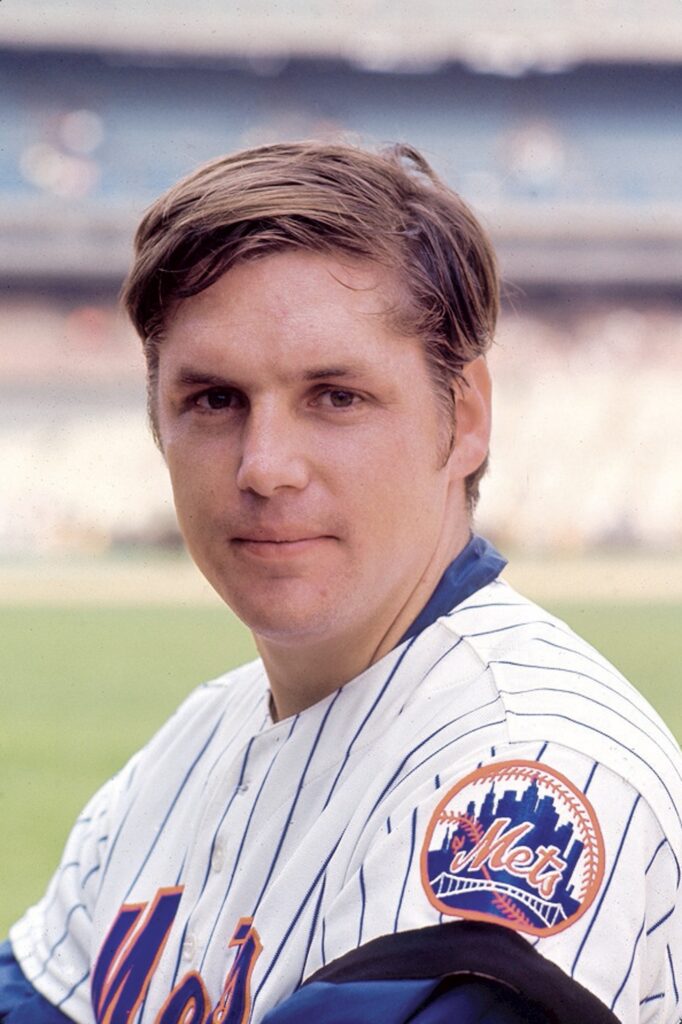 Tom Seaver in 1972, one of his 12 All-Star seasons and one of the ten years in which he topped 200 strikeouts. 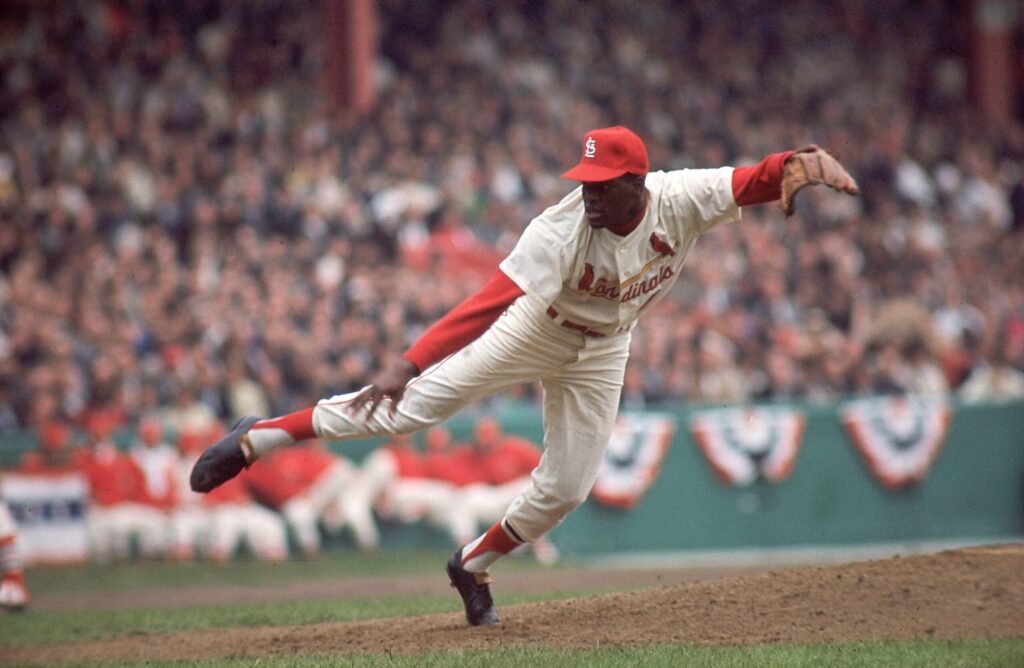 Bob Gibson unfurled his imposing delivery to Game 2 of the 1964 World Series, in which his Cardinals defeated the Yankees in seven games. 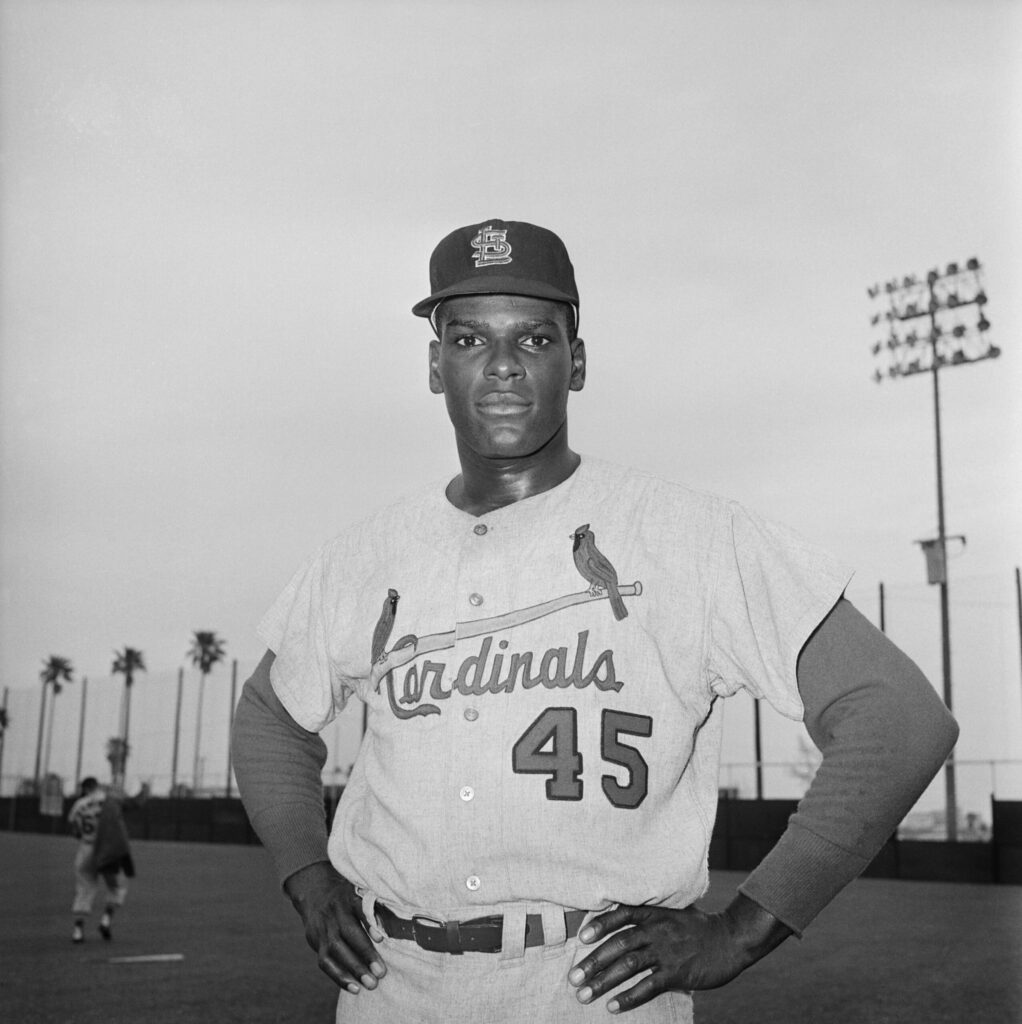 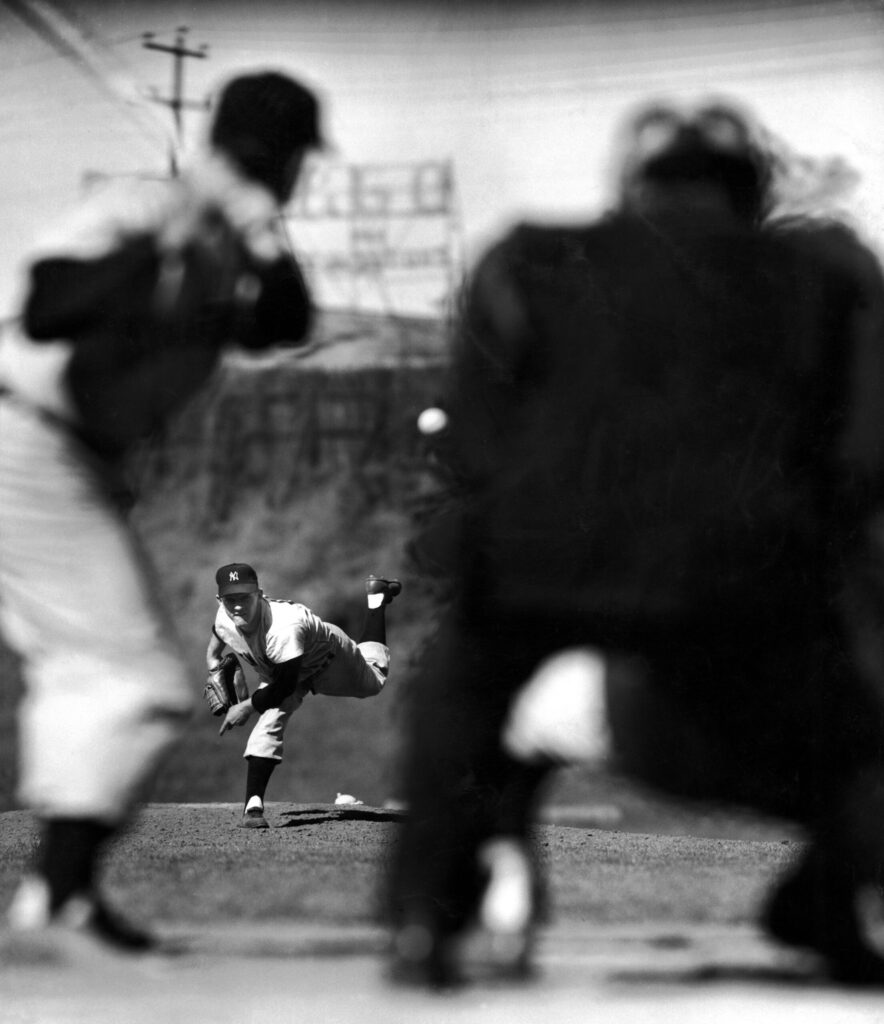 Whitey Ford has the highest win percentage in the modern era and also won the most games (236) of any Yankee pitcher. 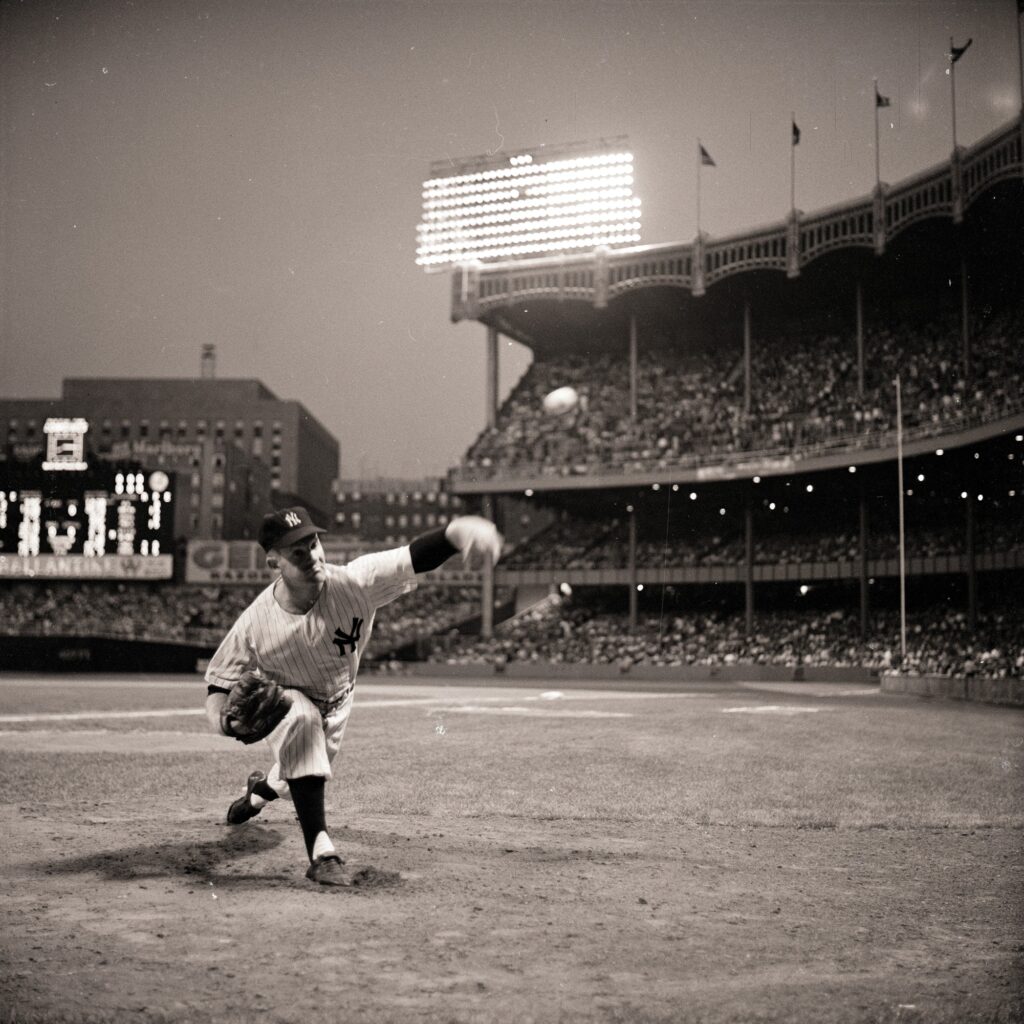 Whitey Ford warmed up before a game against the Red Sox in Yankee Stadium, 1955. 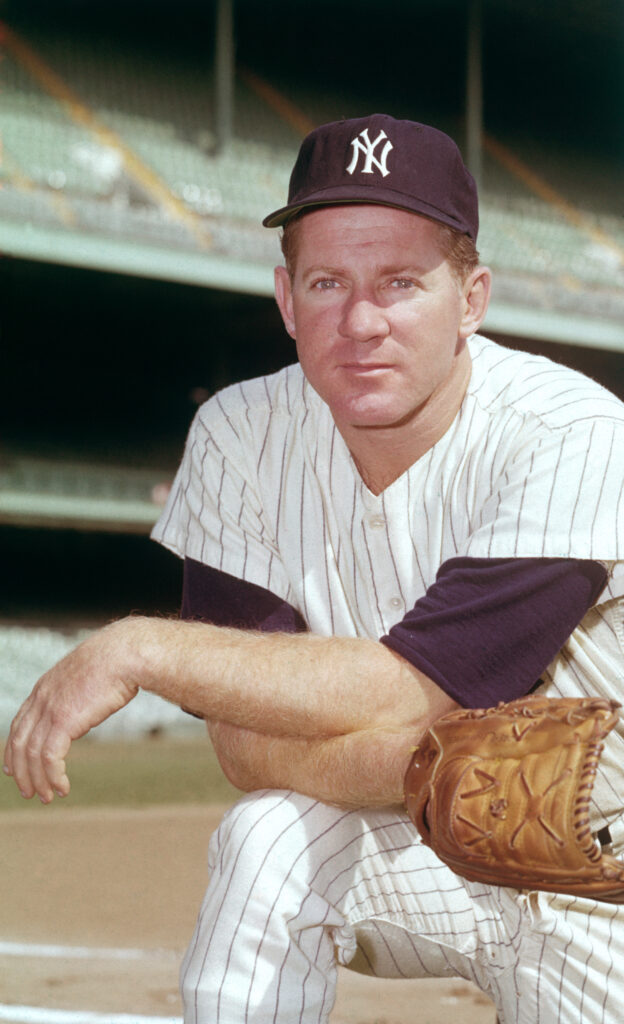 Photo by Louis Requena/MLB via Shutterstock 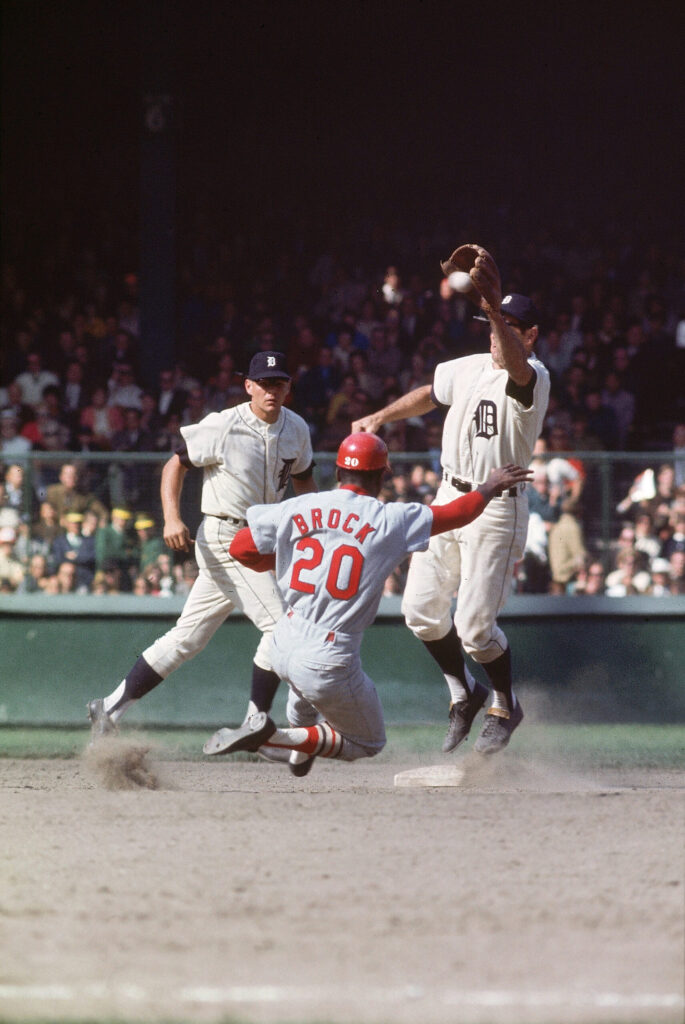 Lou Brock slid into second base in a 1968 World Series game in Detroit. 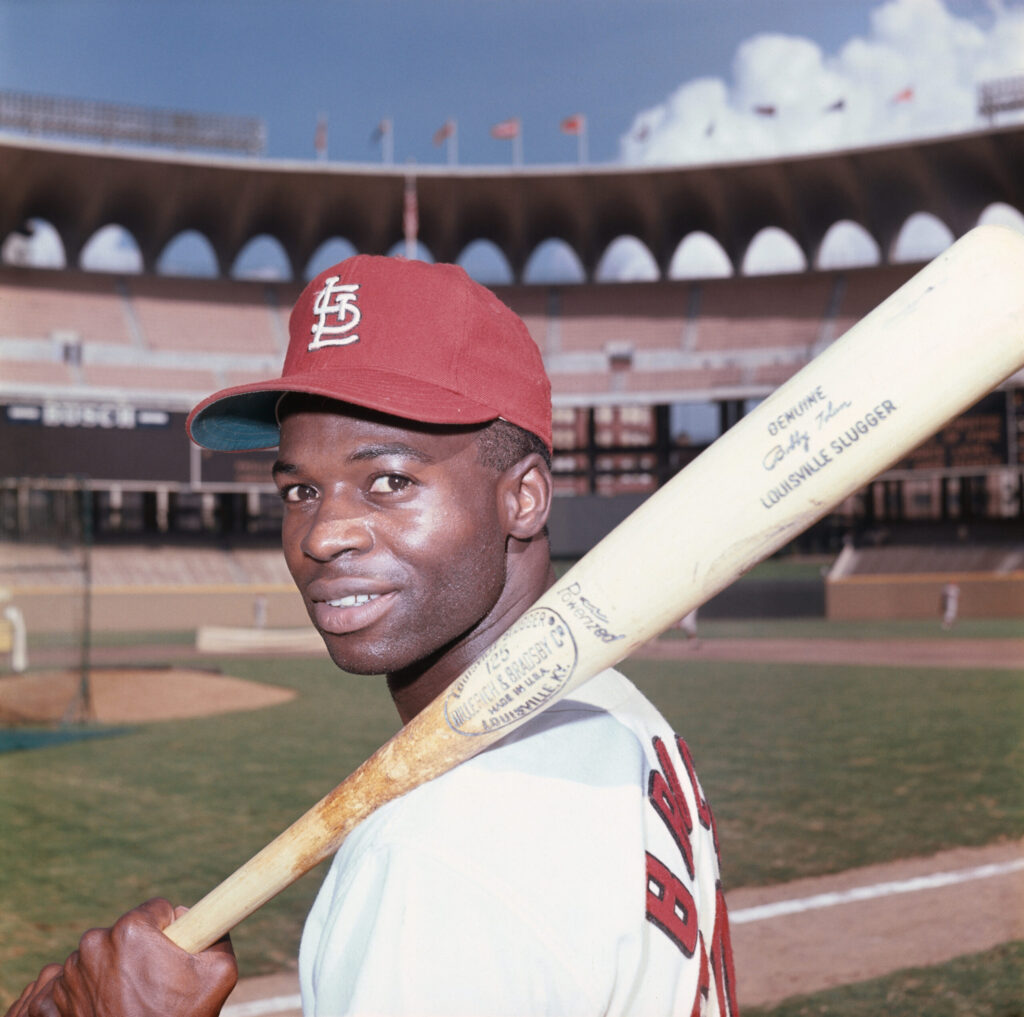 Lou Brock had 3,023 career hits and established a record for stolen bases with 938. 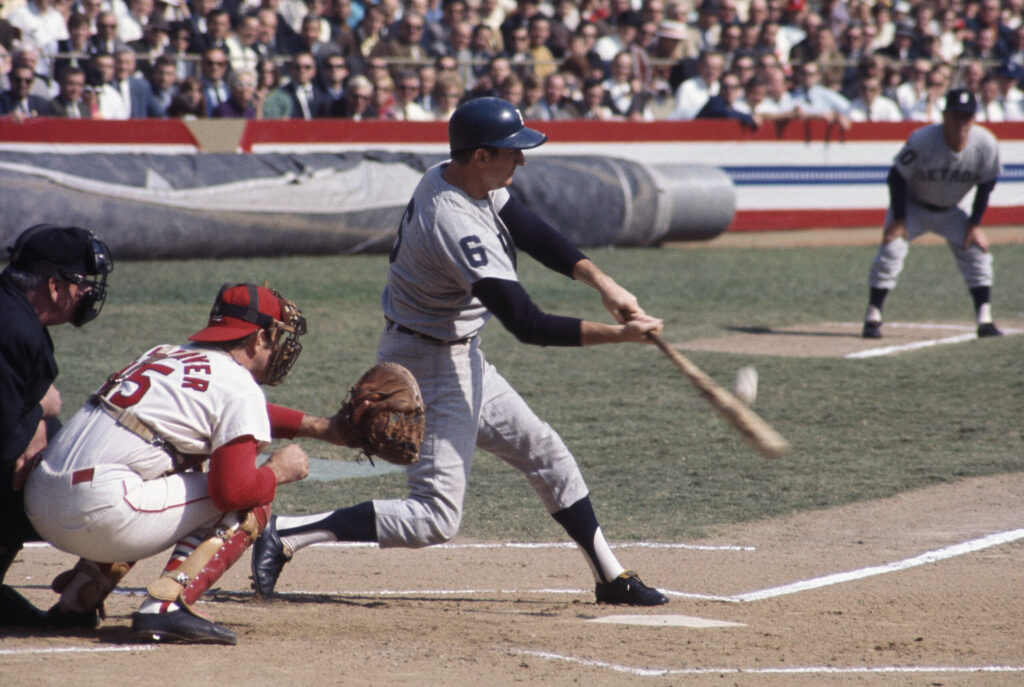 Al Kaline batted in the 1968 World Series, in which his Detroit Tigers topped the St. Louis Cardinals in seven games.

Photo by Focus On Sport/Shutterstock

Al Kaline had 3,007 hits for his career and won 10 Gold Gloves in the outfield. 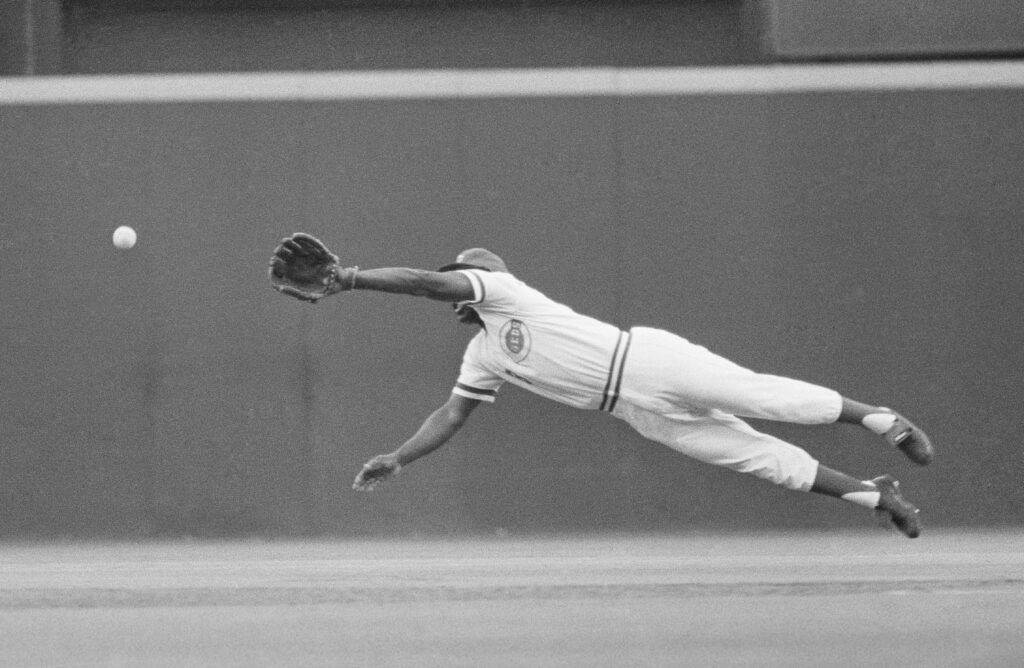 Joe Morgan showed his defensive prowess in a game against the Mets in 1973, the first of his five Gold Glove seasons. 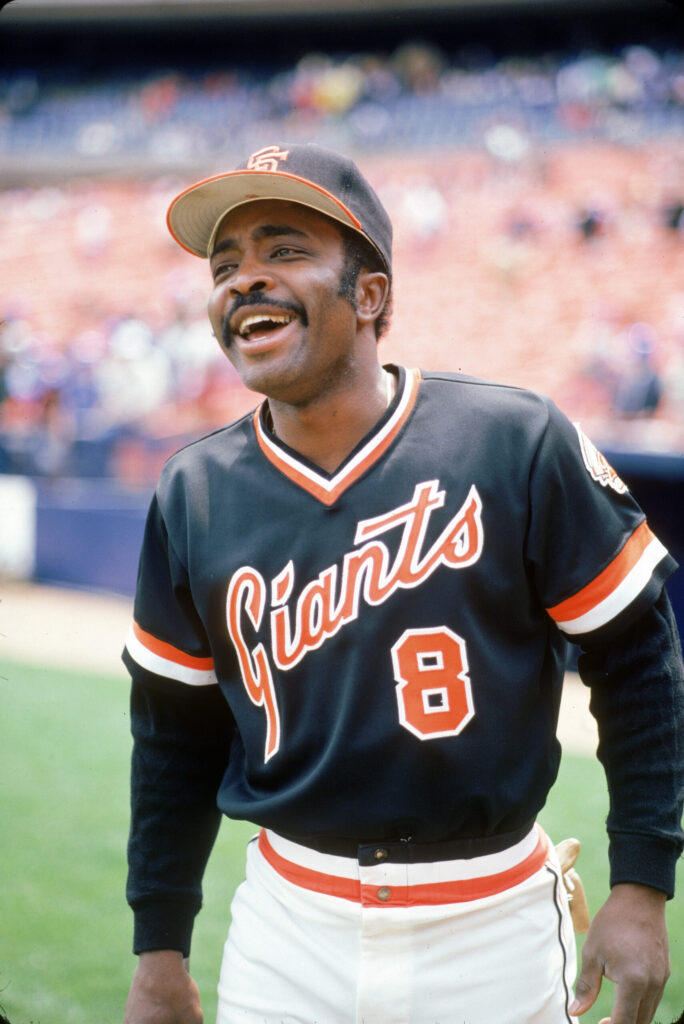 Morgan, shown with the Giants in 1982, began his career with the Astros and won two MVP awards with the Cincinnati Reds in 1975 and ’76.