Godzilla took on a new enemy in the 1991 Japanese film Godzilla vs. King Ghidorah.

The following feature is excerpted from LIFE Godzilla: King of Monsters, available at retailers and on Amazon.

In 1954 Godzilla (Gojira in Japan) began as a knockoff of 1953’s The Beast from 20,000 Fathoms, a cheesy but successful American creature feature. This, to say the least, was an inauspicious start for a film that would eventually thrill audiences around the world, spawn an enduring franchise, and be considered a cinematic classic. How did a movie with such a preposterous premise (an undersea monster ravages Tokyo after being awakened by nuclear tests) become so unexpectedly effective? One reason is that the film’s plot had real-life resonance—it was inspired by the panic that possessed Japan in 1954 after a U.S. nuclear bomb test in the Pacific showered radiation on a fishing boat and the tuna catch that it brought back home.

The panic was uncomfortably familiar. Nearly a decade before, Japan had become the first country to suffer nuclear attacks (on the cities of Hiroshima and Nagasaki), leading to its surrender at the end of World War II. The fallout from these events proved both literal (radiation sickness, death) and figurative (a crisis of national identity and commerce). As a result, Godzilla’s irradiated beast hit perilously close to home in more ways than one. Far from mere escapism, the film transformed a country’s painful past into a bracing, cathartic cinematic experience, while Godzilla itself became as much metaphor as monster.

If Godzilla had been nothing more than a ripped-from-the-headlines horror story, it would never have stood the test of time, however. In addition to everything else, the film was an artistic triumph—thanks largely to director Ishiro Honda, who took an inventive, surrealistic, but paradoxically believable approach to his pulp fiction. In the process, he transformed what could have been sheer hackery into something approaching the sublime. Martin Scorsese, John Carpenter, and Tim Burton are among the directors who have acknowledged Honda’s influence. Sixty-seven years after Godzilla first emerged from the watery depths, the monster has starred in more than 30 films (some wonderful, some execrable, some merely amusing) and inspired innumerable imitations, video games, action figures, T-shirts, pillows, coasters, cookie cutters—even cupcake toppers!

But the sexagenarian sea creature is hardly slowing with age: The 2021 Hollywood release Godzilla vs. Kong has access to the kind of state-of-the-art effects that the 1954 film’s creators could only have dreamed of. Nevertheless, the first Godzilla remains in its way unsurpassed. “For me, there is only the original version,” Peter H. Brothers, author of Atomic Dreams and the Nuclear Nightmare, tells LIFE. “I will never forget seeing him for the first time when I was seven years old. It was a life-changing moment—awesome and electric. I feel fortunate to have gotten in on the ground floor with Godzilla. With any luck, I will still be around when he turns 75.”

These photos are a selection from LIFE Godzilla: King of Monsters. 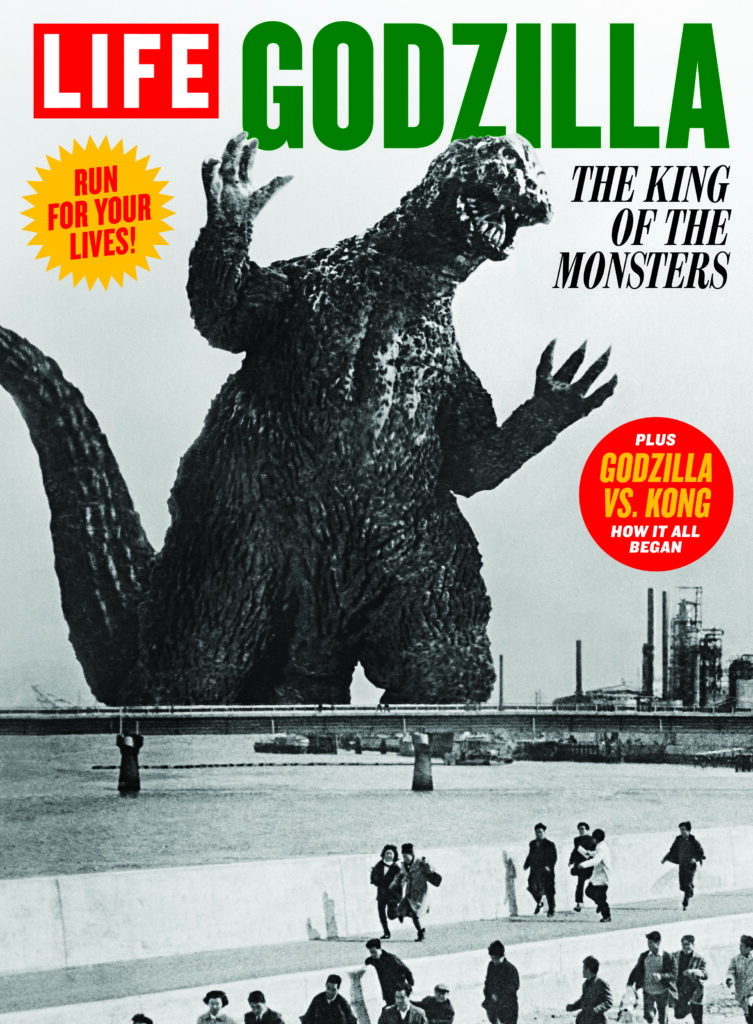 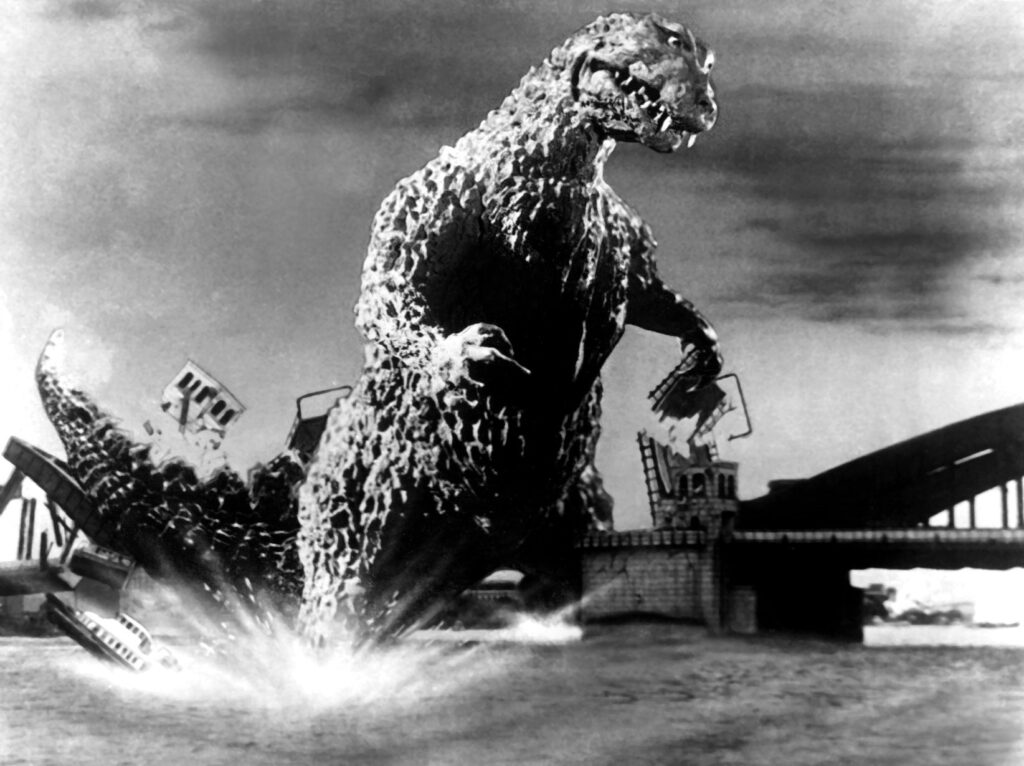 Godzilla in his debut feature in 1954. 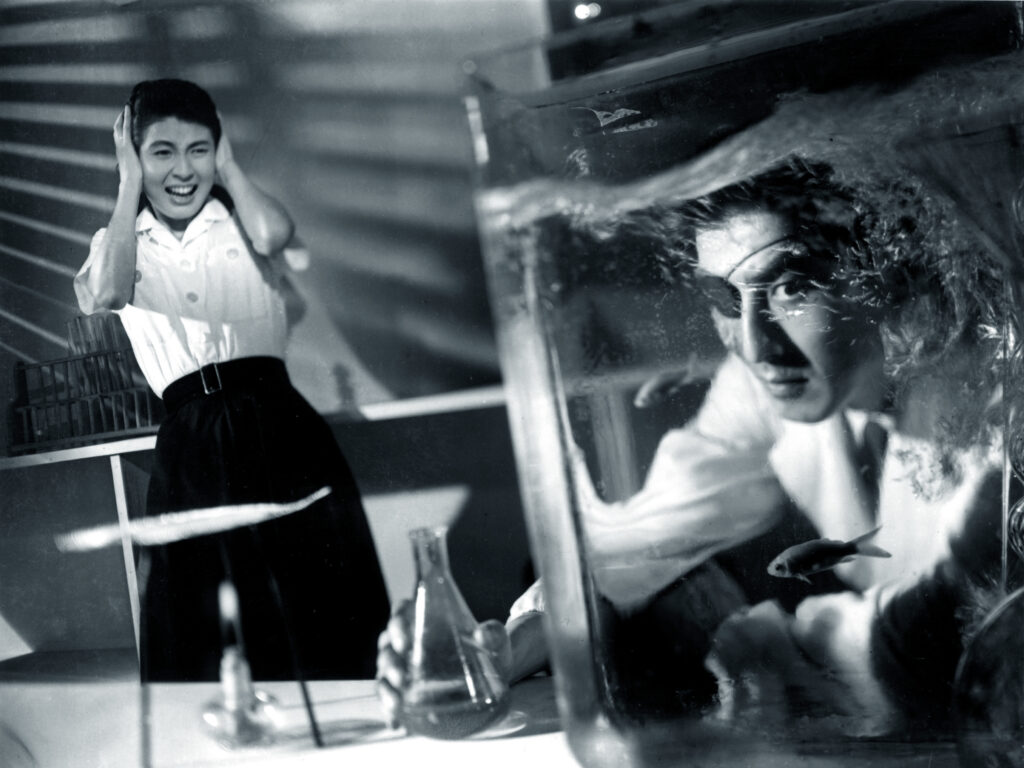 The first Godzilla film was released in Japan in 1954, with a heavily edited version making its way to the United States in 1956. 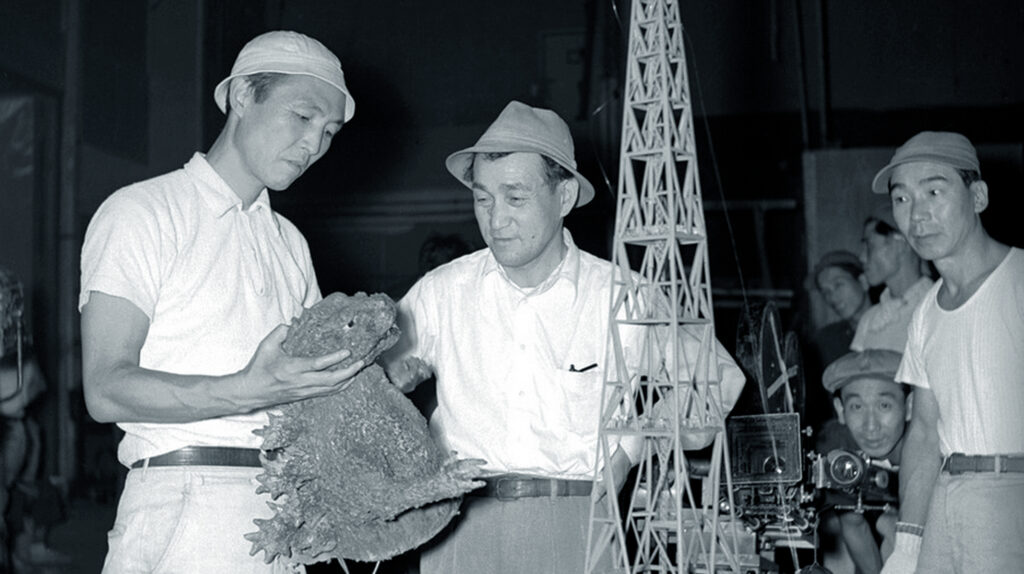 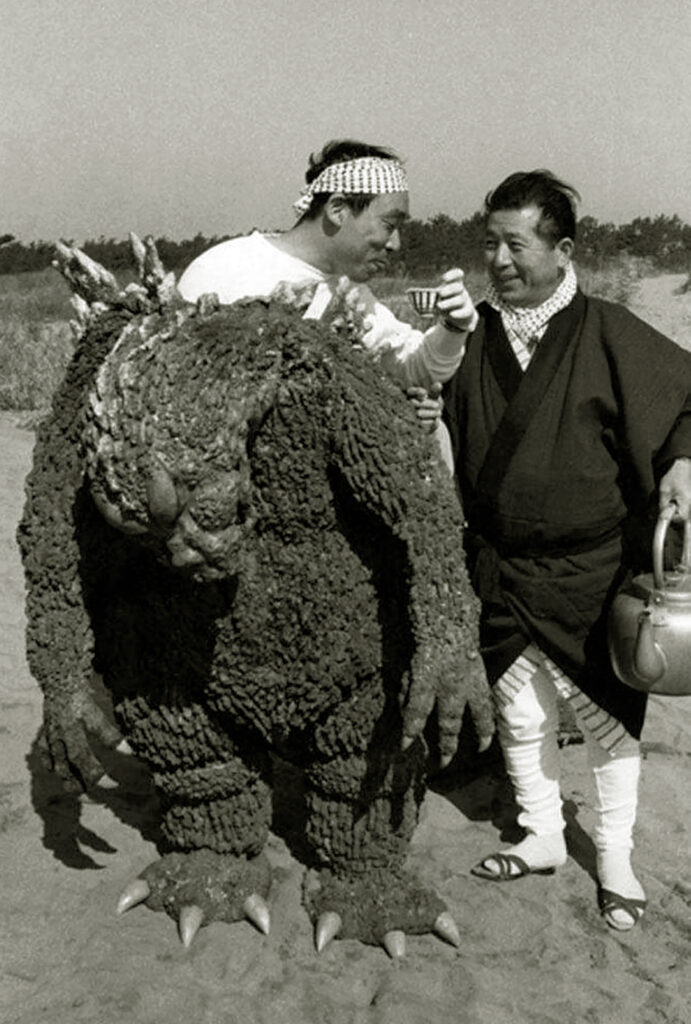 Haruo Nakajima, left, played Godzilla in twelve films, from the 1954 original to Godzilla vs. Gigan in 1972. 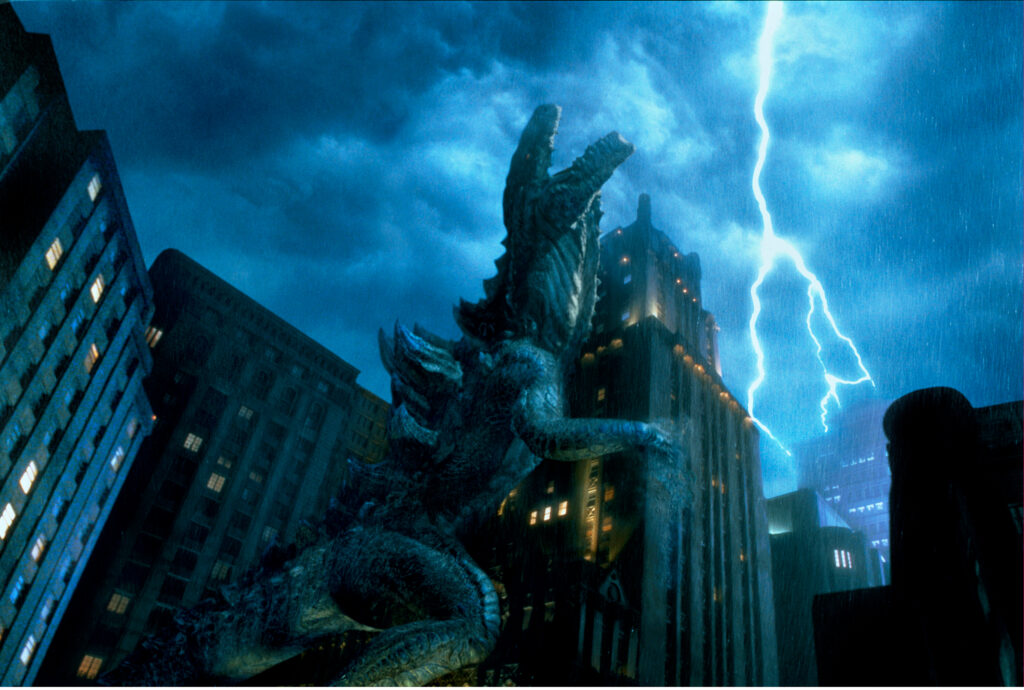 A still from the 1998 movie Godzilla, directed by Roland Emmerich. 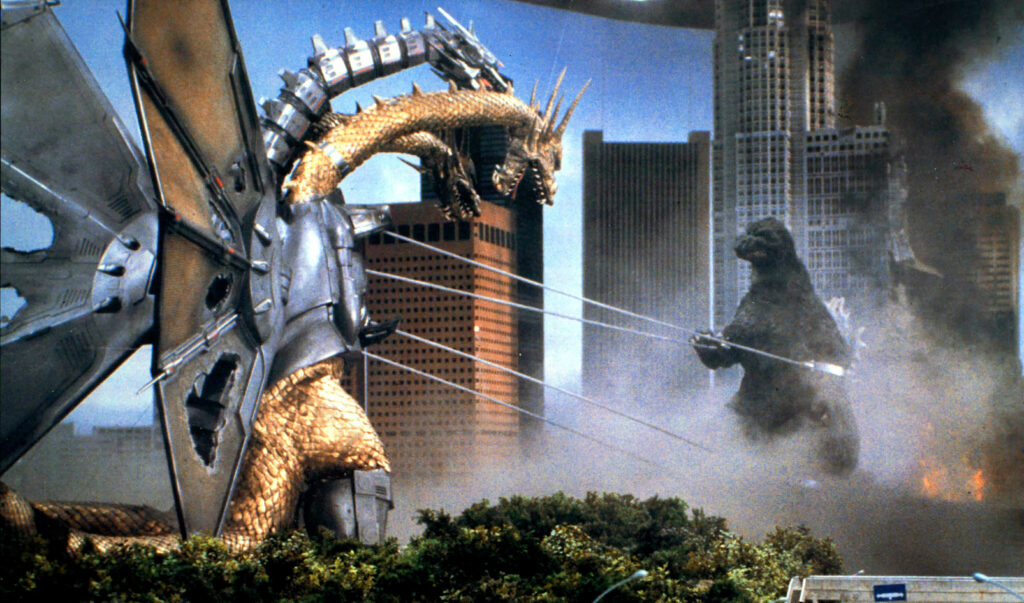 Godzilla took on a new enemy in the 1991 Japanese film Godzilla vs. King Ghidorah. 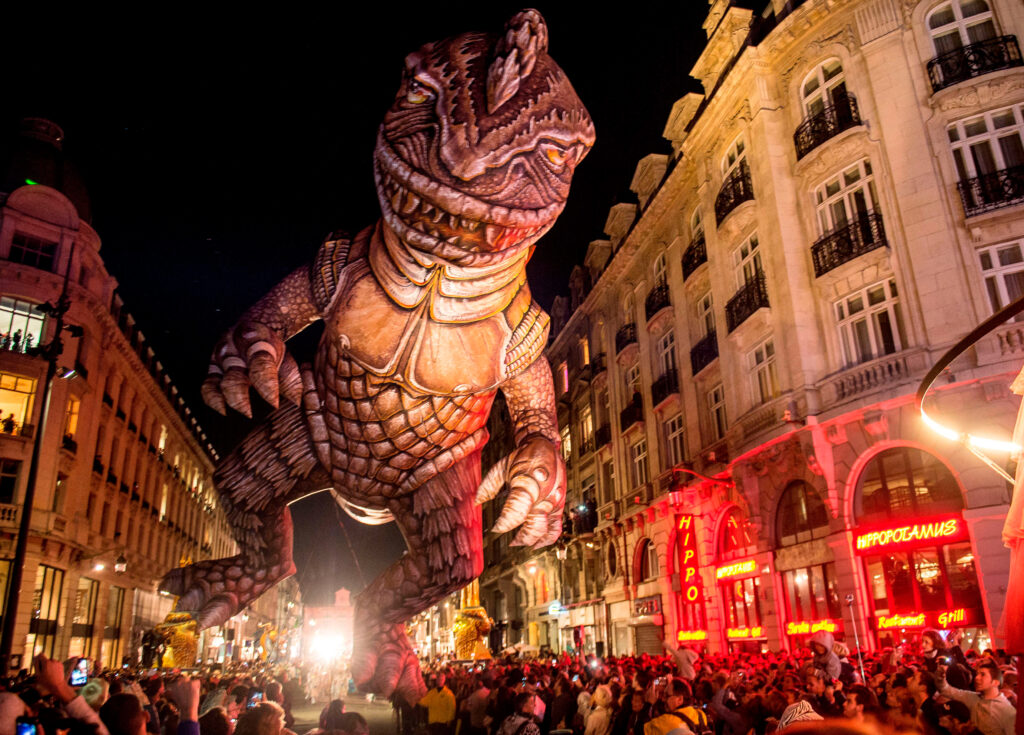 The Godzilla float awed paradegoers in LIlle, France in 2015. 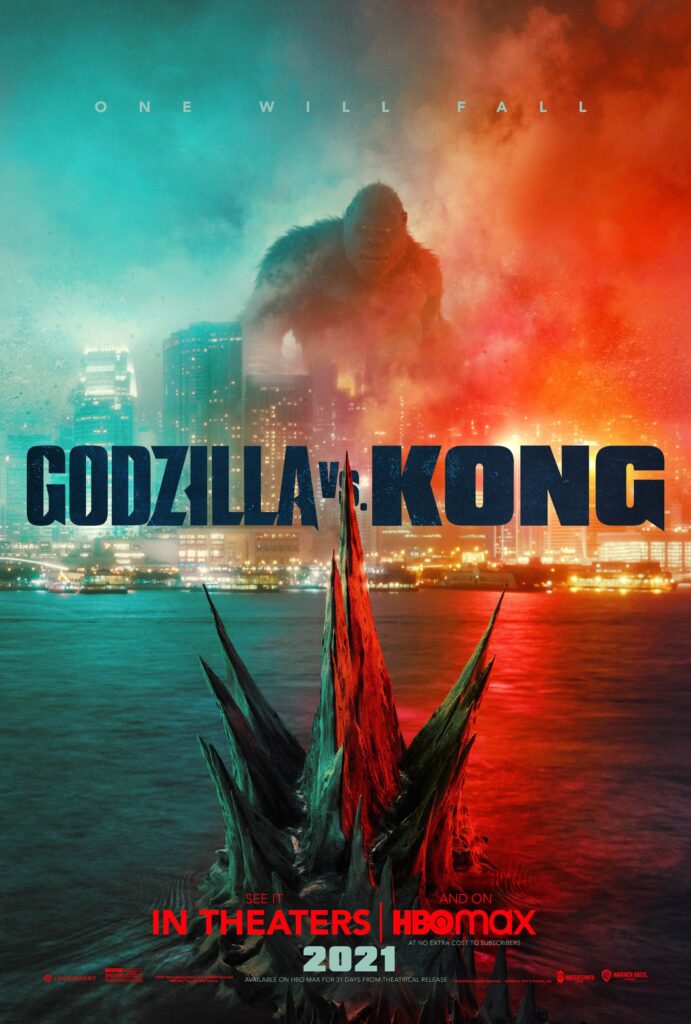 Godzilla returned to take on King Kong in 2021. 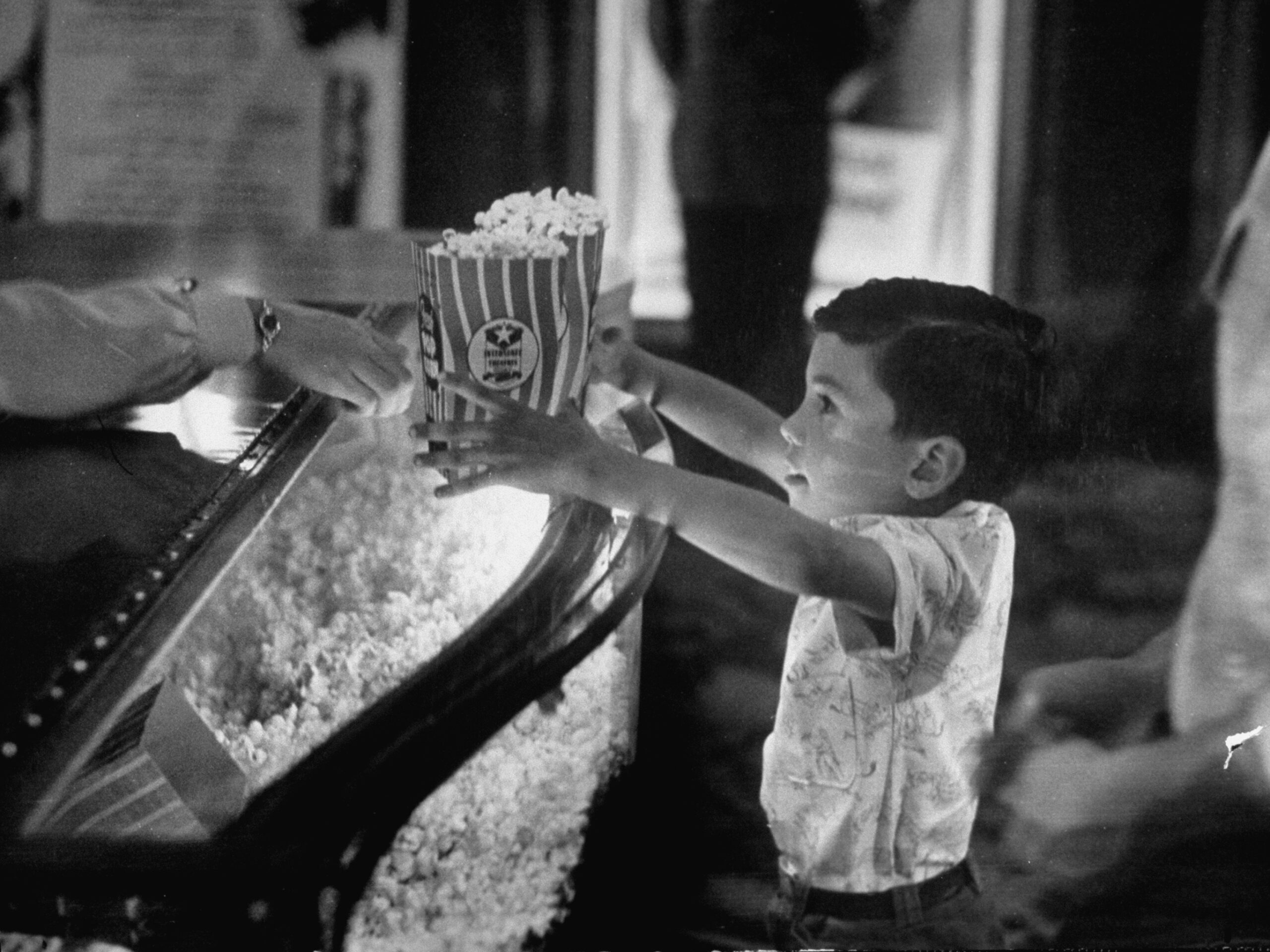 When Movie Popcorn Was the Hot New Thing 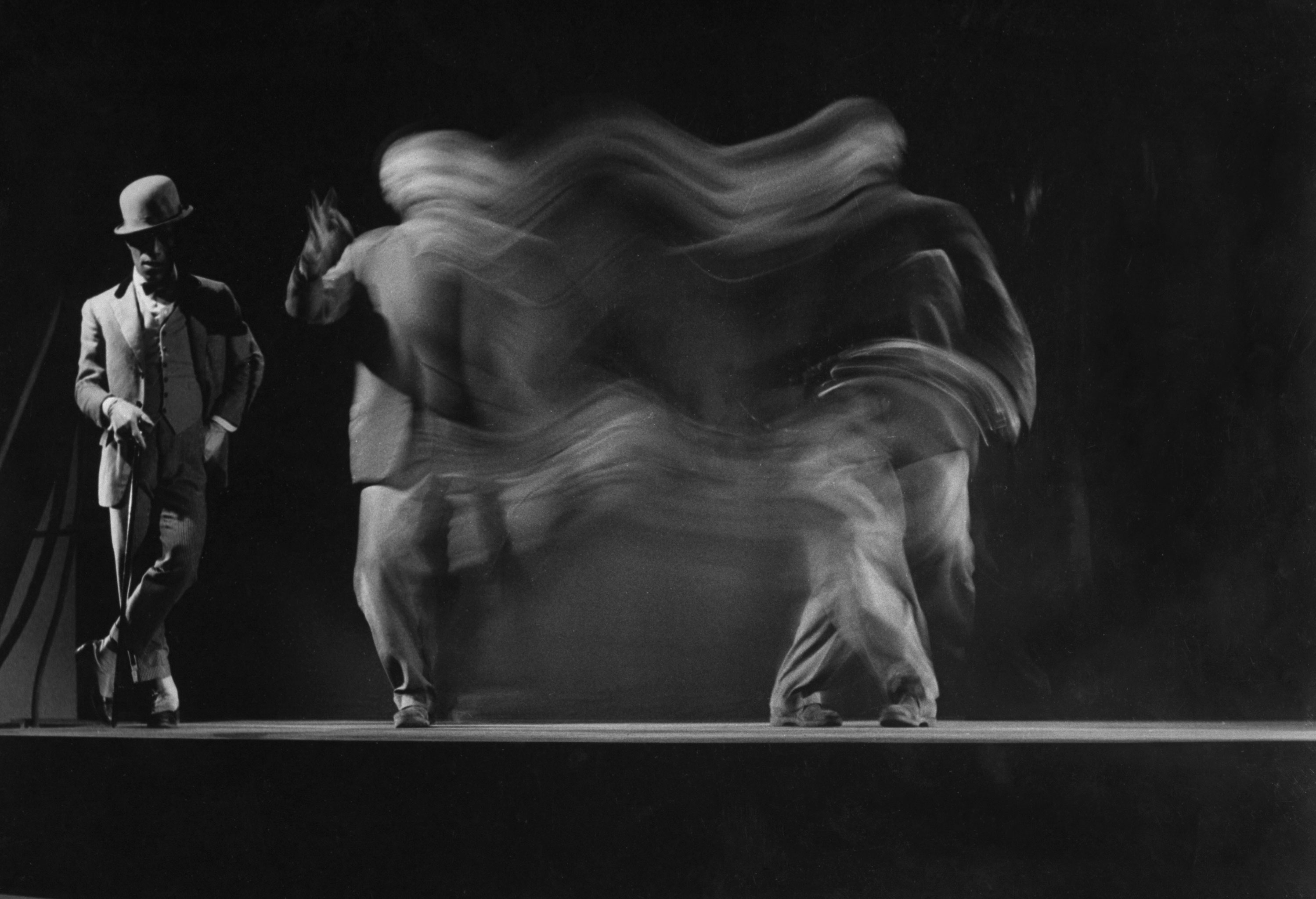