With the possible exception of Betty Grable and her fabled legs no single Hollywood star was more popular with American troops during World War II than the actress and dancer Rita Hayworth. Thanks to a photo made by Bob Landry that ran in LIFE magazine in August 1941, months before the U.S. officially entered the war, Hayworth (born Margarita Carmen Cansino in Brooklyn on Oct. 17, 1918) was the face and the lingerie-clad body of arguably the single most famous and most frequently reproduced American pinup image ever.

LIFE.com remembers the star of films as varied as Pal Joey, Strawberry Blonde, Orson Welles’s Lady From Shanghai and the 1946 noir classic, Gilda in which she played one of moviedom’s most devastatingly sexy femmes fatale. Hayworth could play comedy, was stellar in dramatic roles and danced well enough that none other than Fred Astaire, with whom she starred in two hits for Columbia Pictures in the early 1940s, asserted that she was as talented a partner as any he’d ever had.

Hayworth’s offscreen life, meanwhile, was frequently tough. She married five times; she struggled with alcoholism; and for the last years of her life she suffered from a disease that was only diagnosed (and given a name) a few years before she died: Alzheimer’s.

For countless Americans of a certain age, however, and for movie fans around the world, Rita Hayworth remains one of those rarest of creatures: a bona fide movie star from a classic era the Hollywood of the 1940s and ’50s that will never come again. 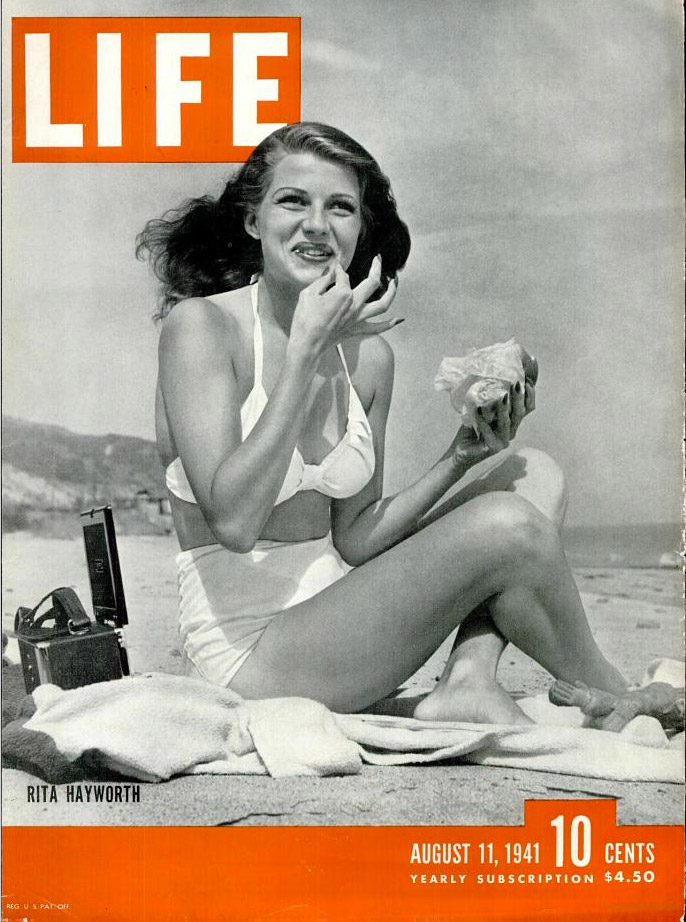 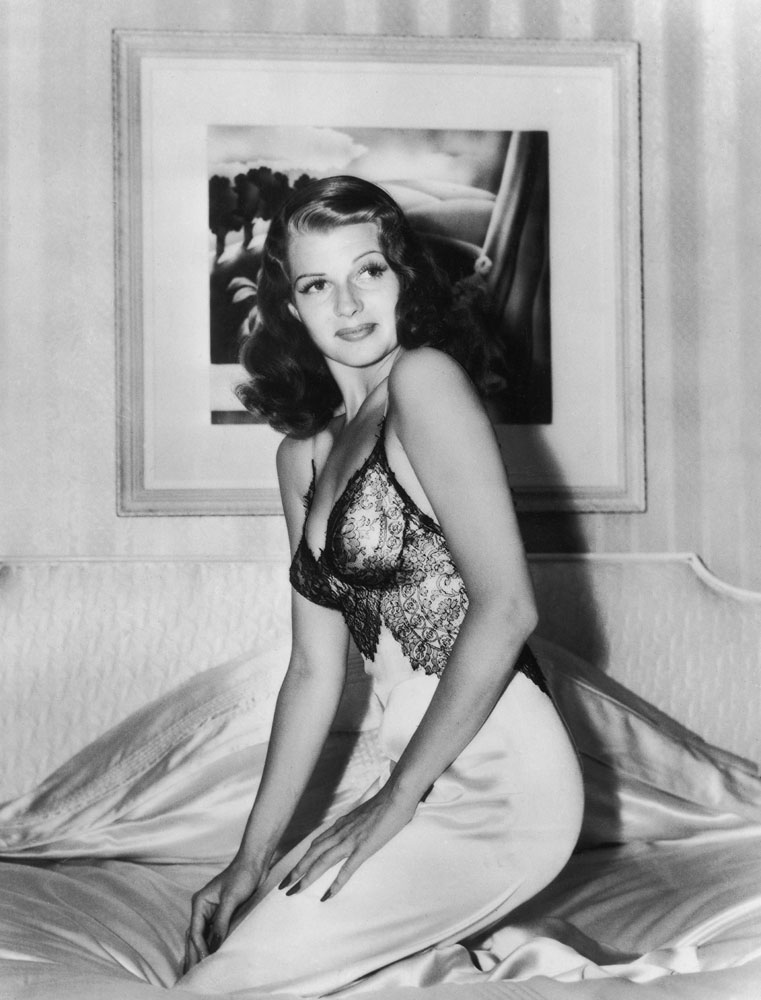 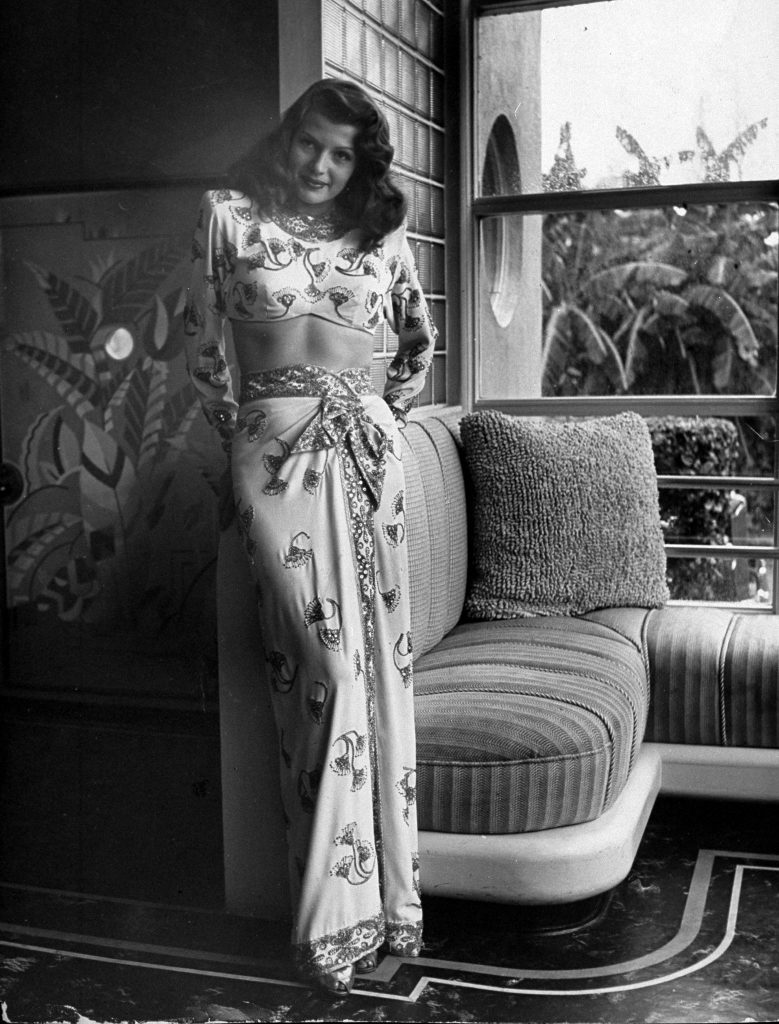 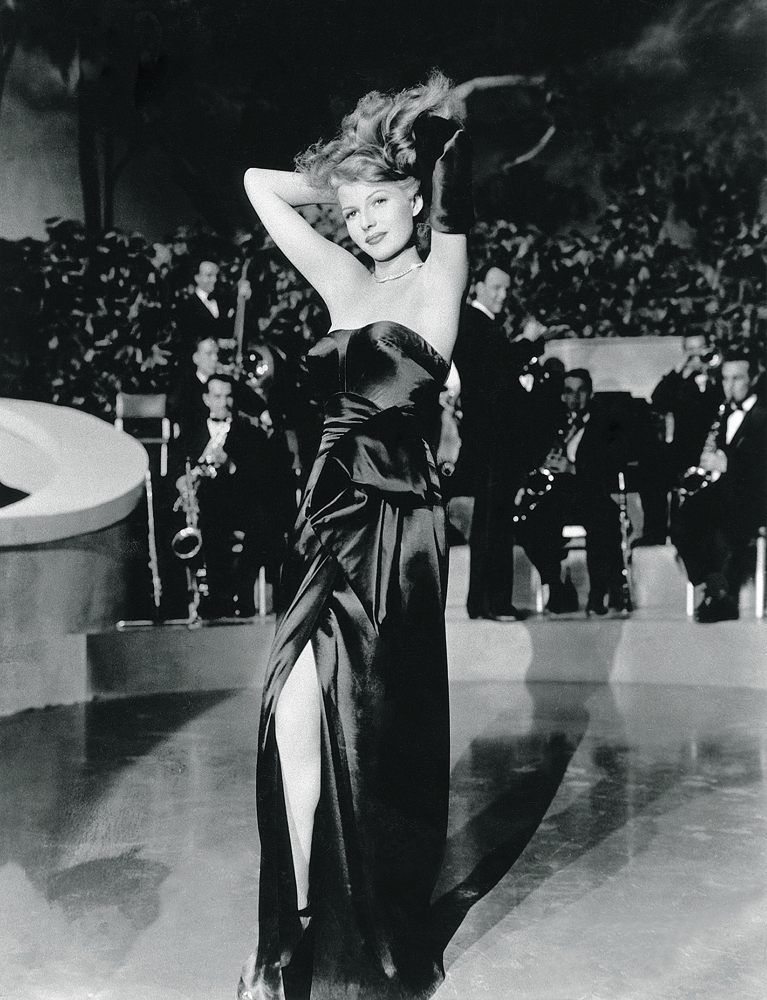 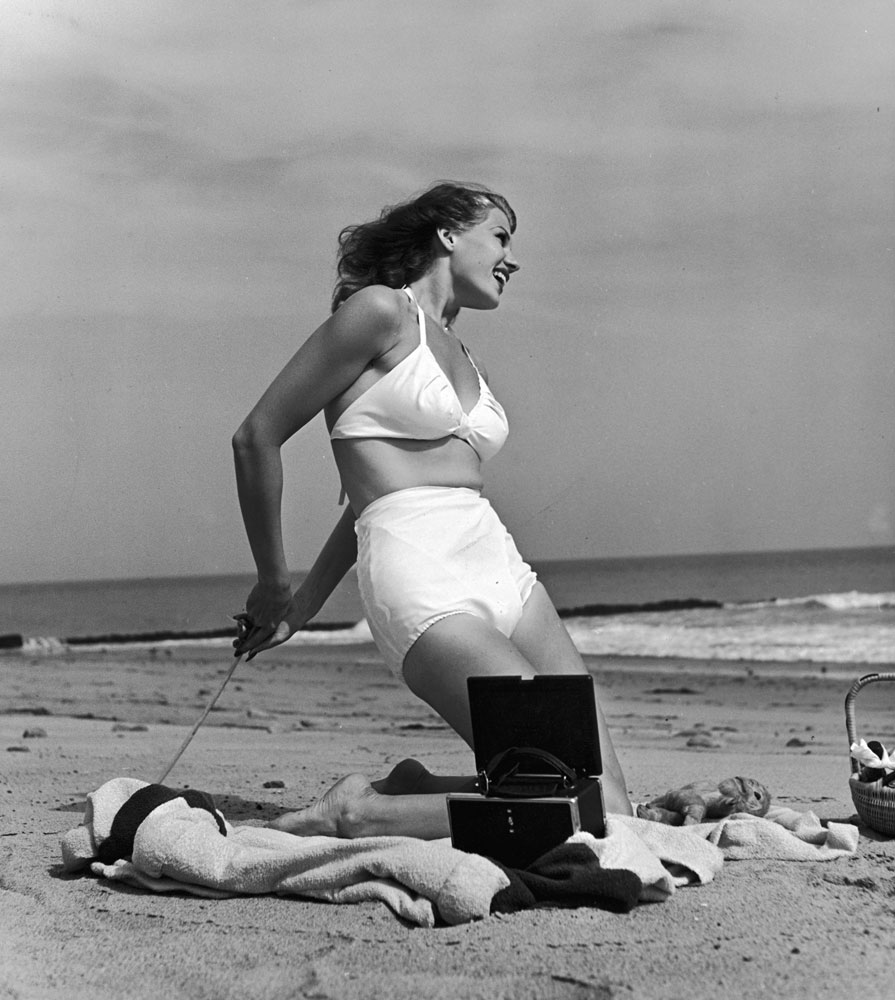 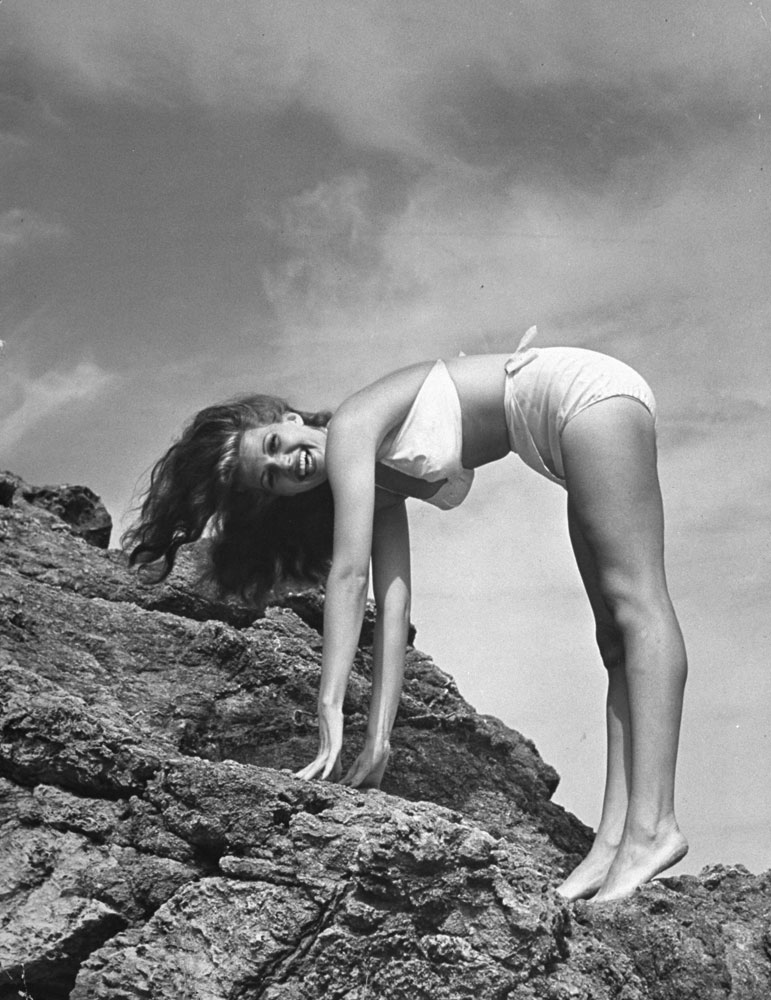 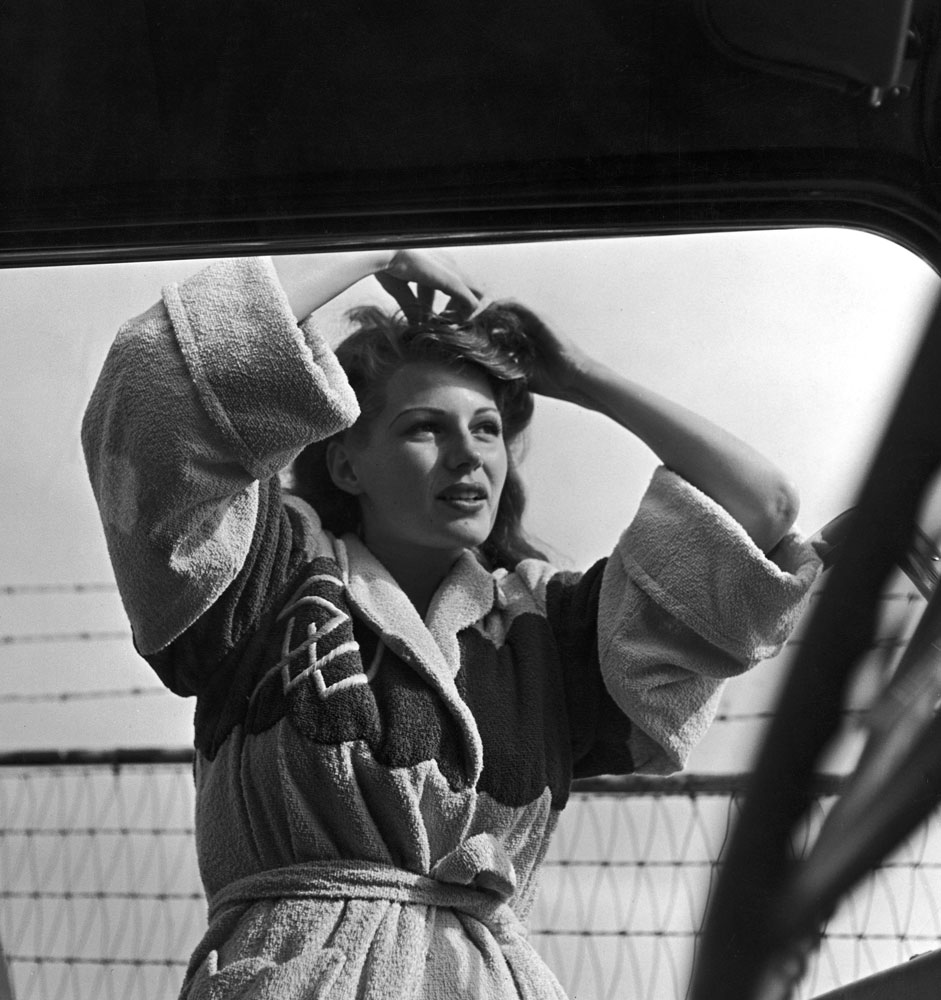 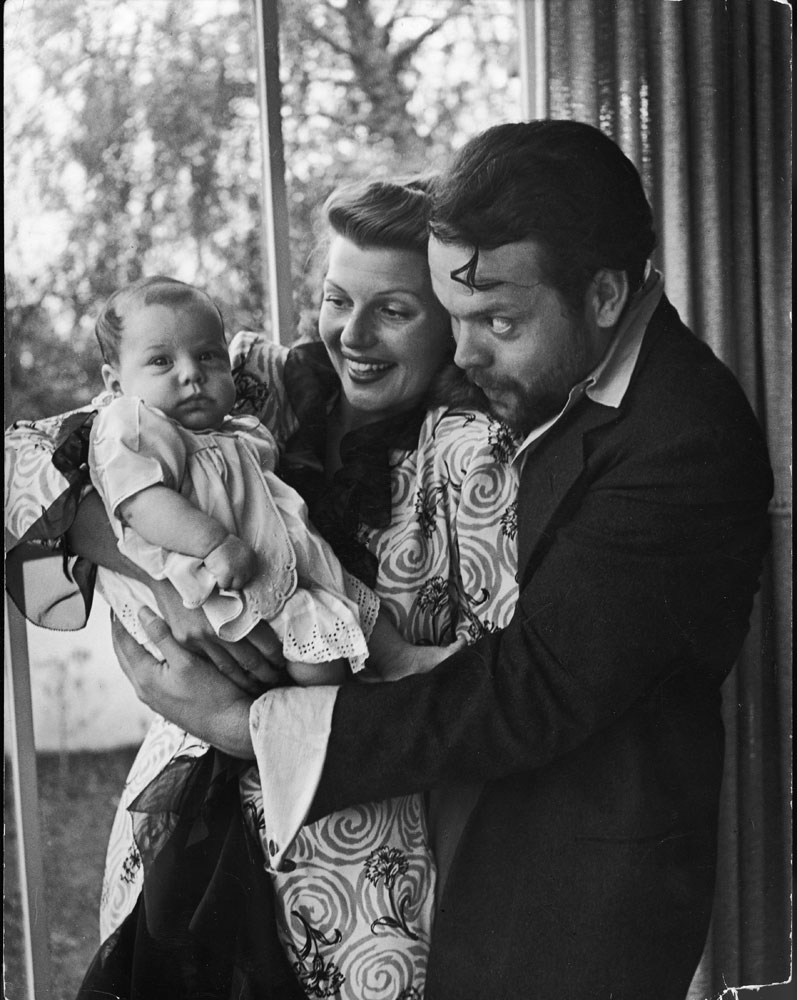