The Nobel Prize in Literature: Portraits of Legendary Laureates

French writer Albert Camus smokes a cigarette on the balcony outside his friend and publisher Michel Gallimard’s office in Paris, 1955. Camus won the Nobel in 1957; in 1960, when he was 46 years old, he was killed in a car crash along with Gallimard, who was driving.

The Swedish Academy, which began bestowing the Nobel Prize for Literature in 1901, has missed some opportunities to honor deserving authors (Tolstoy, Joyce, Borges, Nabokov, Proust, Virginia Woolf and Graham Greene are but a few of the giants without Nobel laurels). But this is a failing that, to most, pales beside the excellence and striking variety in style and subject matter, if not race and gender, among those who have won.

Among literary prizes, the Nobel carries unique weight. Unlike the Pulitzer, the Man Booker, the Goncourt, et al. which each year honor discrete fiction and nonfiction titles, the Nobel celebrates and solemnizes a writer’s life work.

Here, LIFE.com looks back at how LIFE magazine portrayed some Nobel winners through the years.

NOTE: Only two honorees have ever declined the Nobel for literature, one voluntarily, the other under threat. In 1964, Jean-Paul Sartre sent his regrets, stating at-once graciously and forcefully, “A writer must refuse to allow himself to be transformed into an institution, even if it takes place in the most honorable form.”

In 1958, the great Russian poet and author of Dr. Zhivago, Boris Paternak, accepted the Nobel, but was later forced by the Soviet authorities, to the enduring shame of the USSR, to decline the prize. In 1989 Pasternak’s son, Evgenii, accepted the Nobel medal on his father’s behalf at a ceremony in Stockholm. 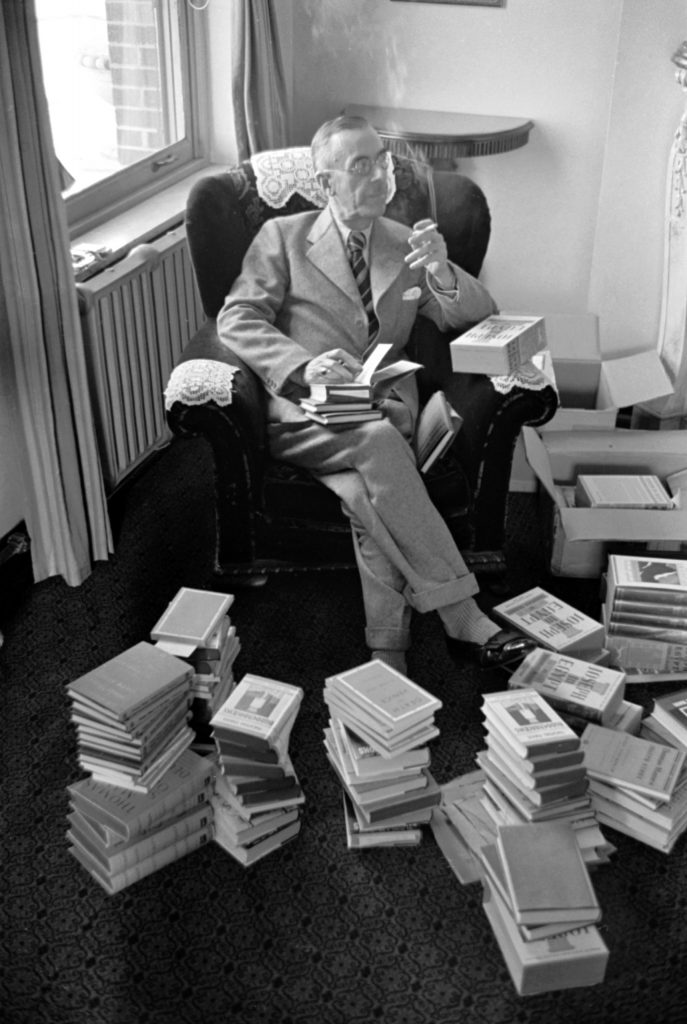 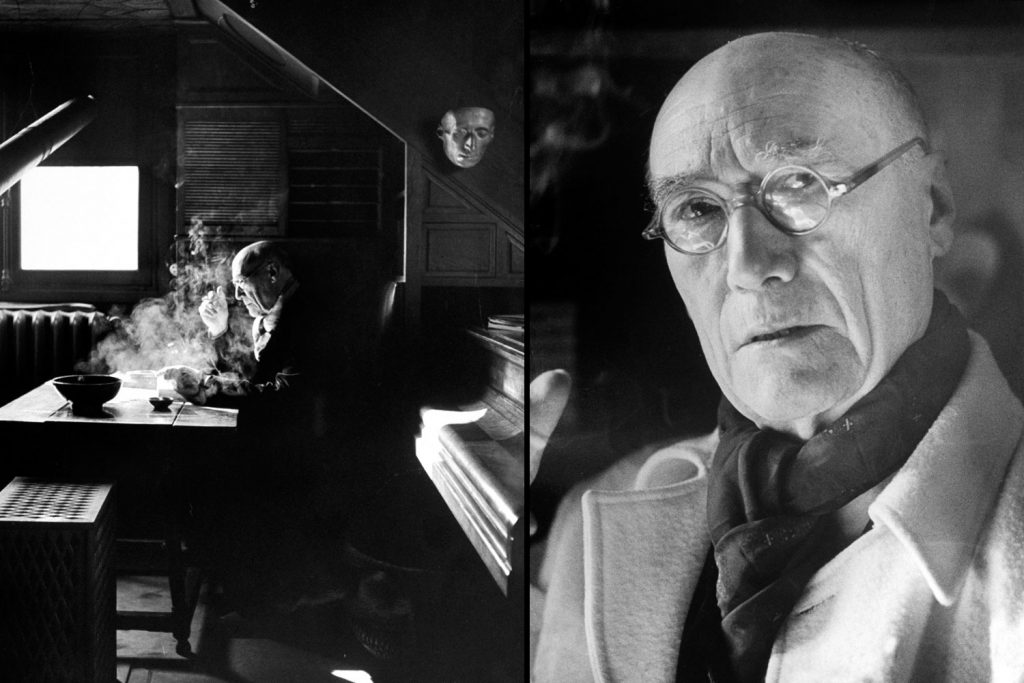 1947 Nobel laureate Andre Gide, at work (left) and in a portrait by LIFE’s Yale Joel. 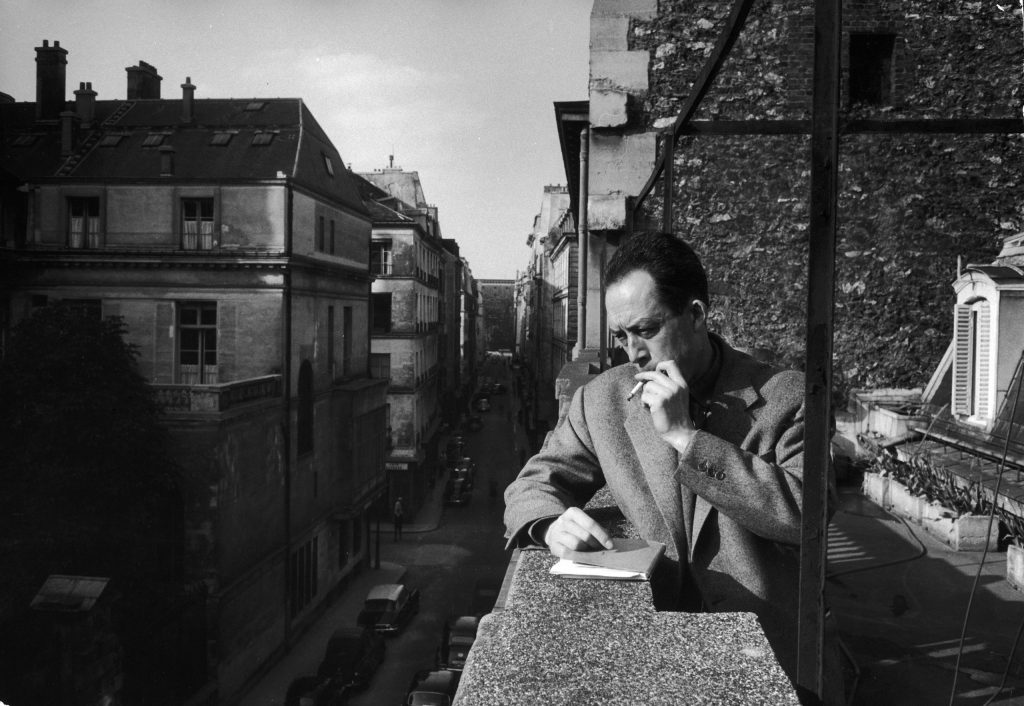 French writer Albert Camus smokes a cigarette on the balcony outside his friend and publisher Michel Gallimard’s office in Paris, 1955. Camus won the Nobel in 1957; in 1960, when he was 46 years old, he was killed in a car crash along with Gallimard, who was driving. 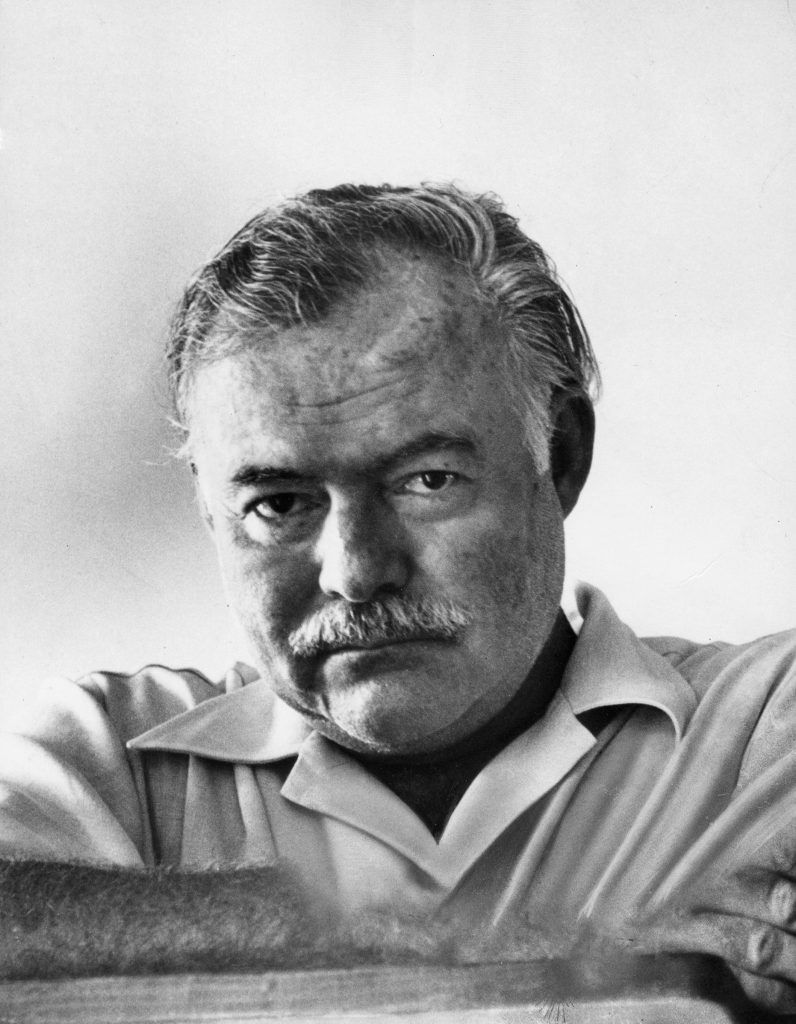 Ernest Hemingway in Cuba in 1952. He was awarded the Nobel in 1954. When LIFE magazine published Hemingway’s The Old Man and the Sea, in its entirety, in its September 1, 1952, issue, five million copies of the magazine were sold . . . in two days. 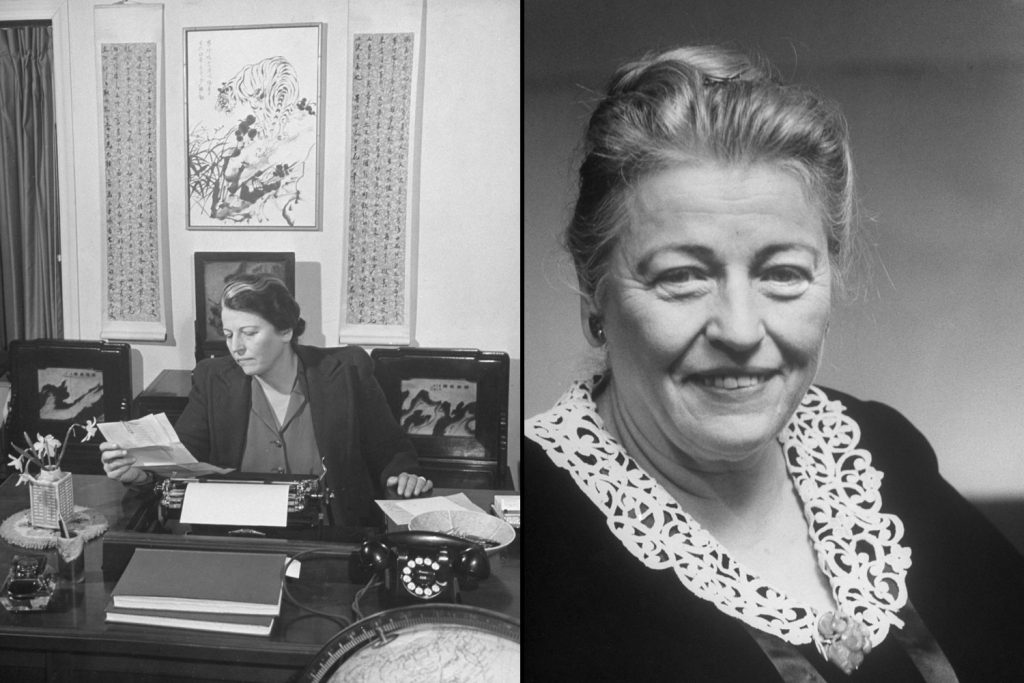 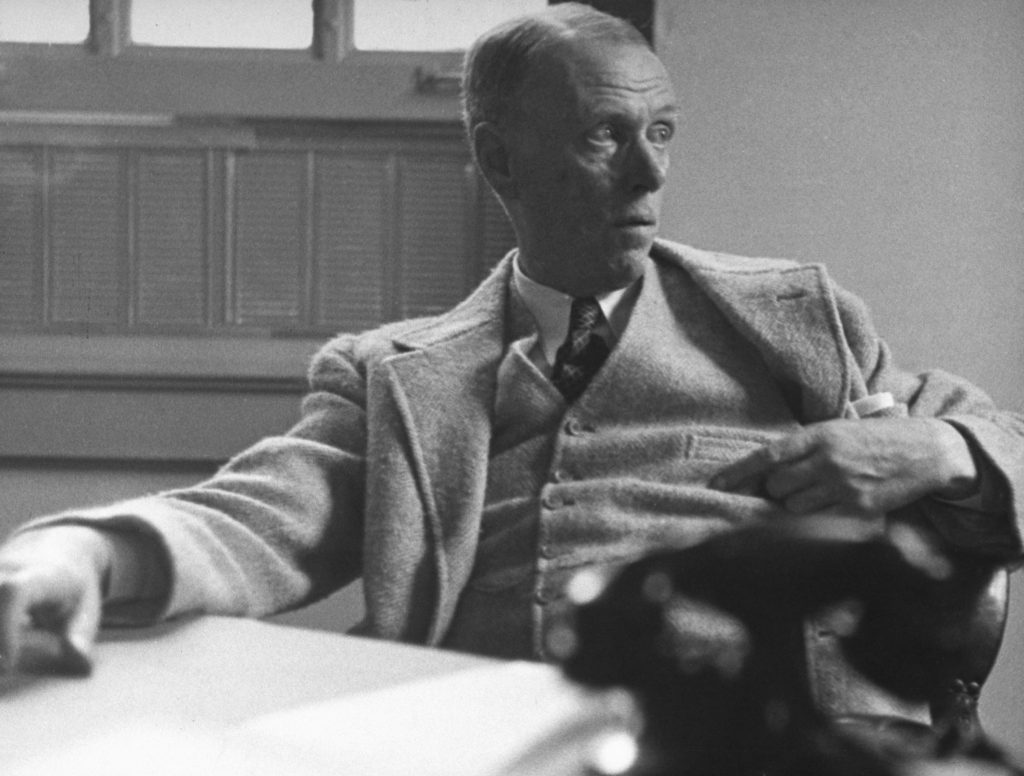 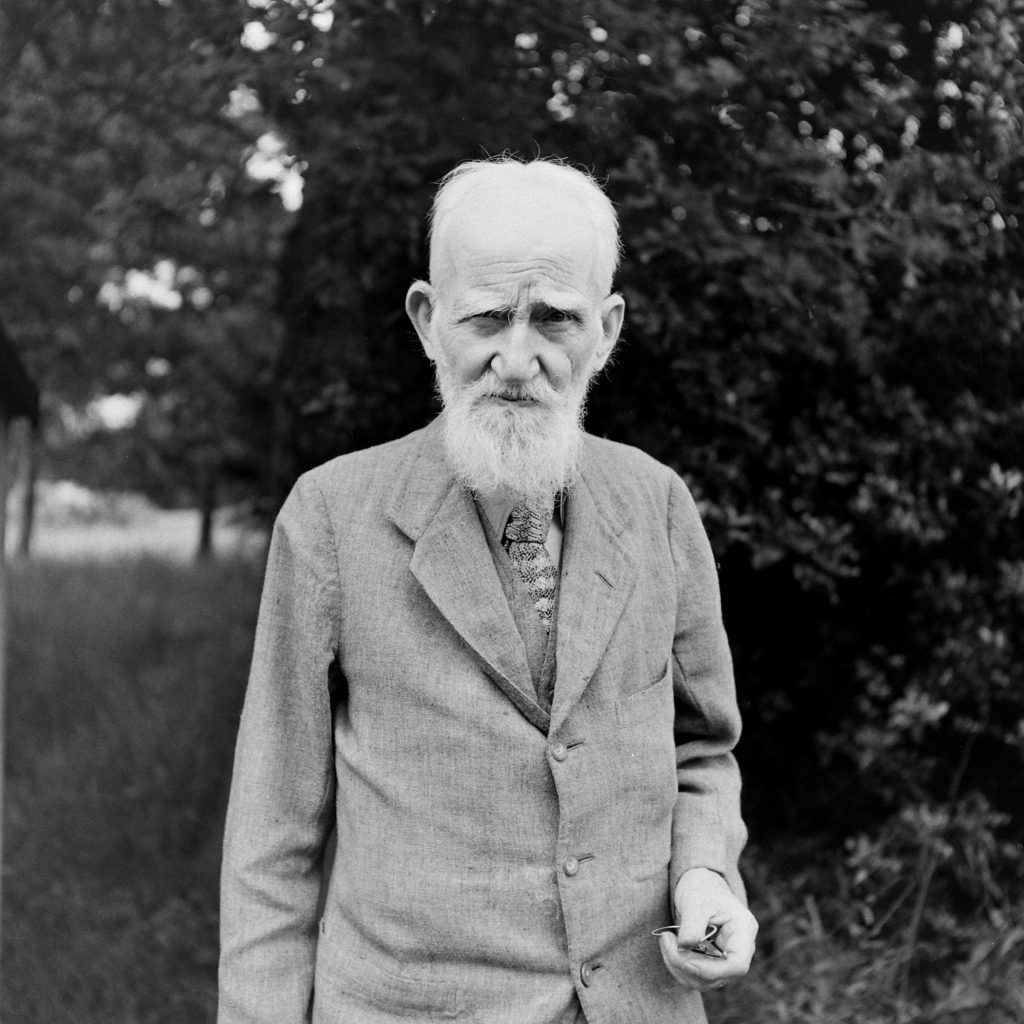 Irish-born playwright George Bernard Shaw, 90 years old, stands in the yard of his home in the Hertfordshire village of Ayot St. Lawrence, England, in 1946. He was awarded the Nobel for Literature in 1925. 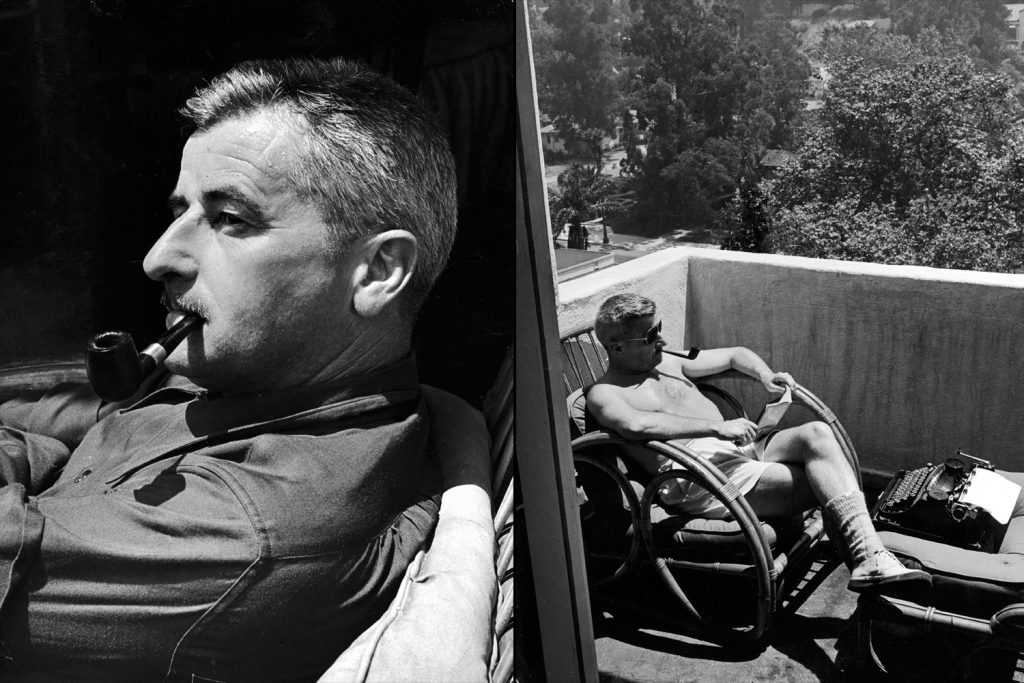 The 1949 Nobel laureate William Faulkner, photographed in Hollywood in 1940. 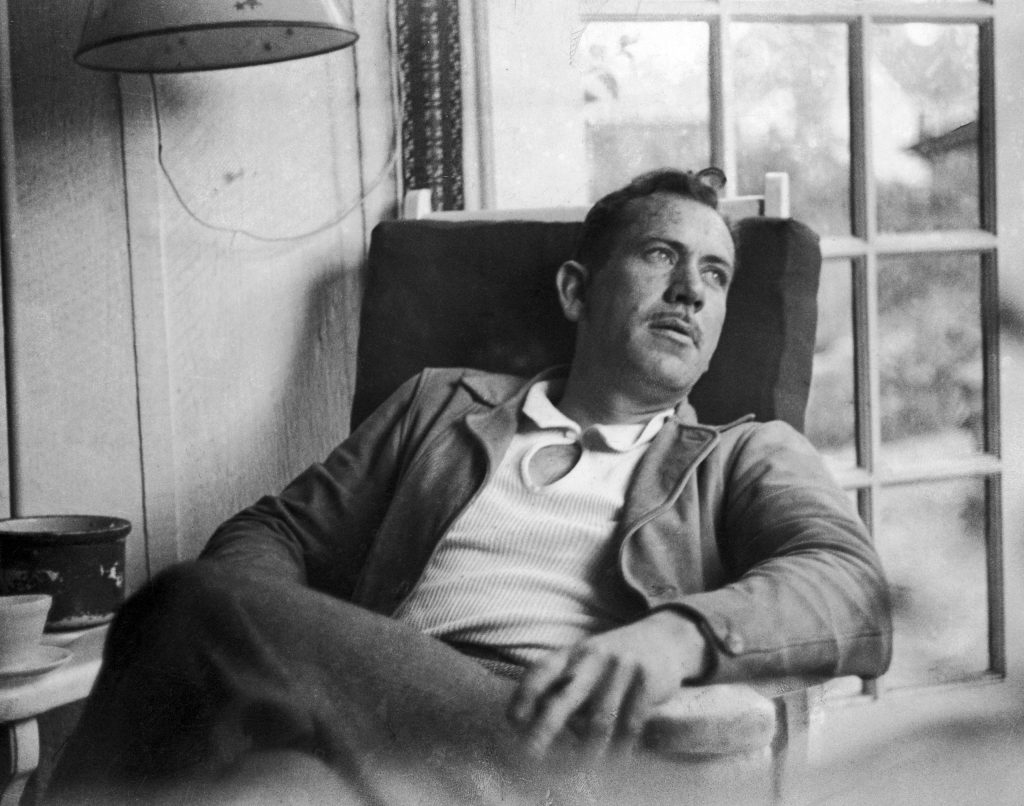 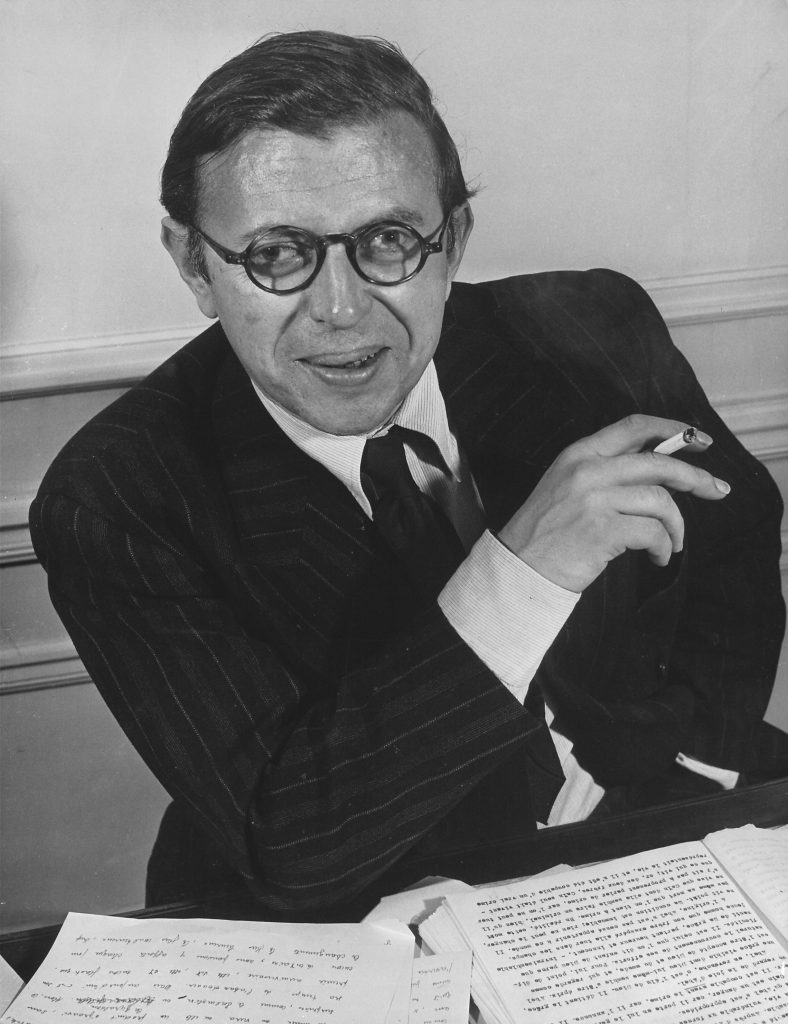 Jean-Paul Sartre at his home in Paris in 1946. He was awarded the Nobel Prize in Literature in 1964, but famously declined to accept it. 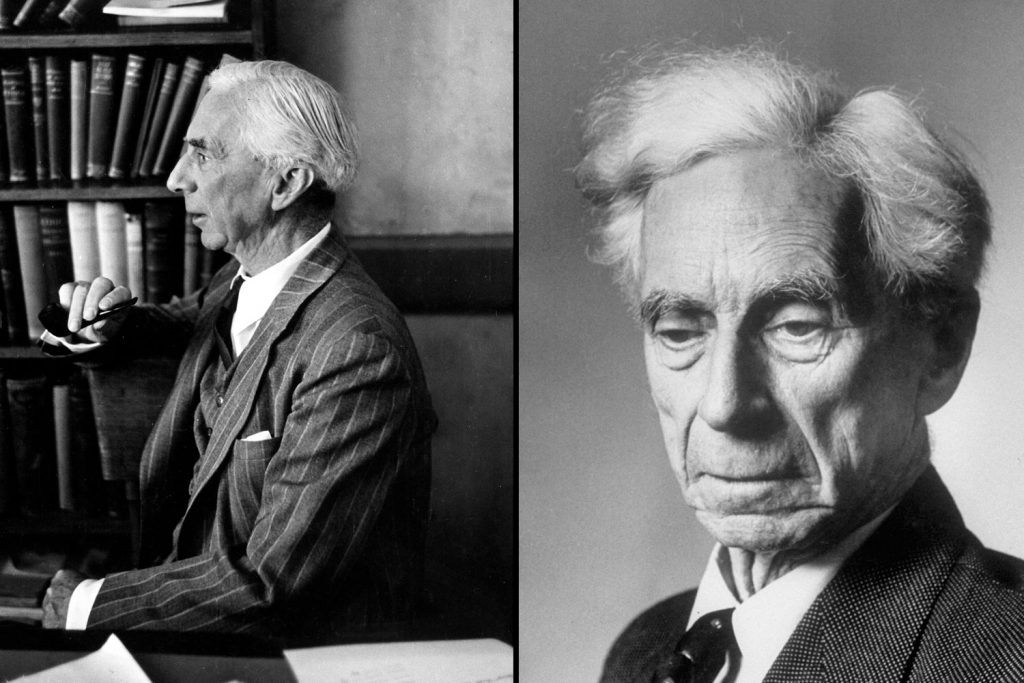 PhilosopherBertrand Russell at his desk at UCLA in 1940 (left), and in England in 1951 (right). He was awarded the Nobel Prize in Literature in 1950. 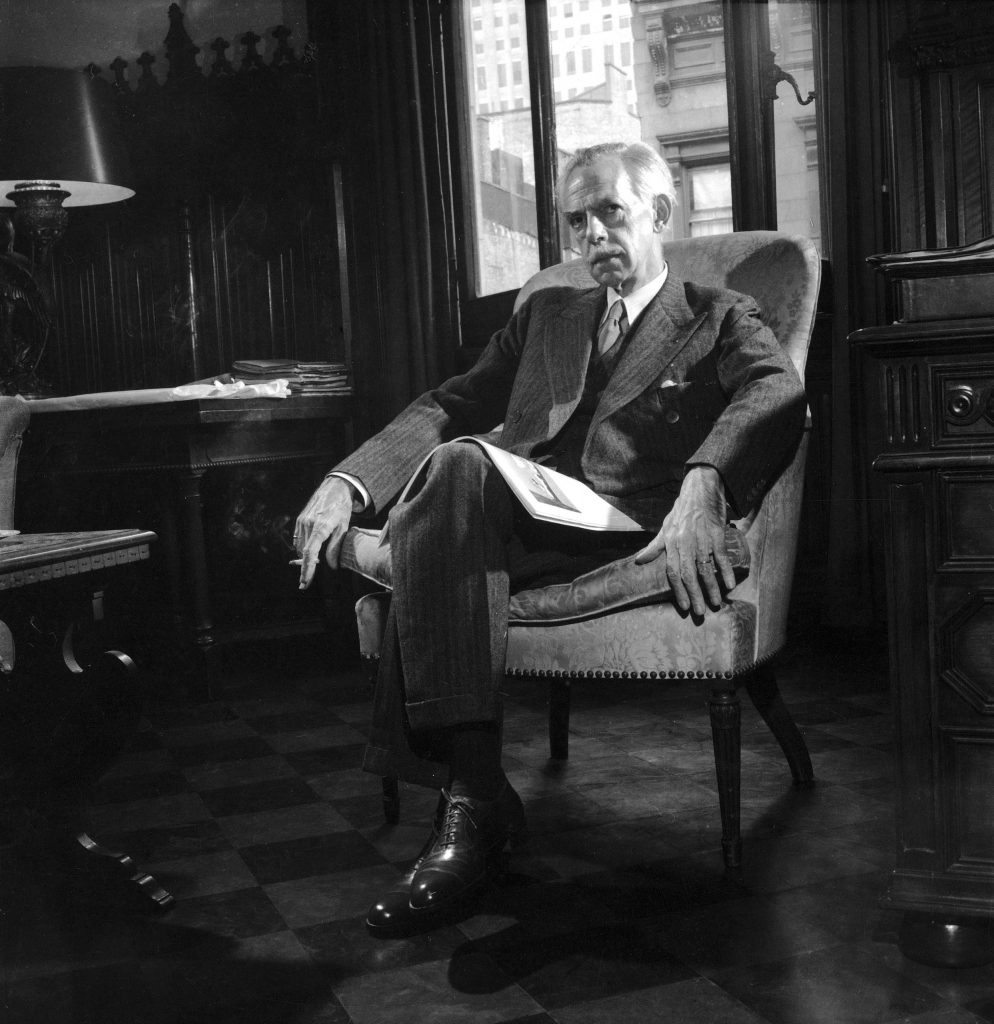 Playwright Eugene O’Neill in New York in 1950. He was awarded the Nobel Prize in Literature in 1936.