On tour with the United Service Organizations in the China-Burma-India theater of World War II, India, December 1944.

Dating back to the 2nd century BCE, the original list was a massive testament to the sheer ingenuity, innovation, and creativity of Earth’s early civilizations.

In 1999, an initiative was started by Swiss explorer Bernard Weber to update the list and choose the New Seven Wonders of the World from a selection of existing monuments. The results of the 7 Wonders of the New World were announced in 2007 with the Pyramids of Giza, the only remaining original wonder, being named as an honorary wonder.

In addition to all being UNESCO World Heritage Sites, the New 7 Wonders of the World are all architectural sites of enormous scale and are among some of the most visited tourist attractions in the world.

The Seven Wonders of the New World

The Great Wall of China (China)

Many LIFE photographers have captured these spectacular sites, and below you will find images from the seven dynamic destinations.

The Great Wall of China 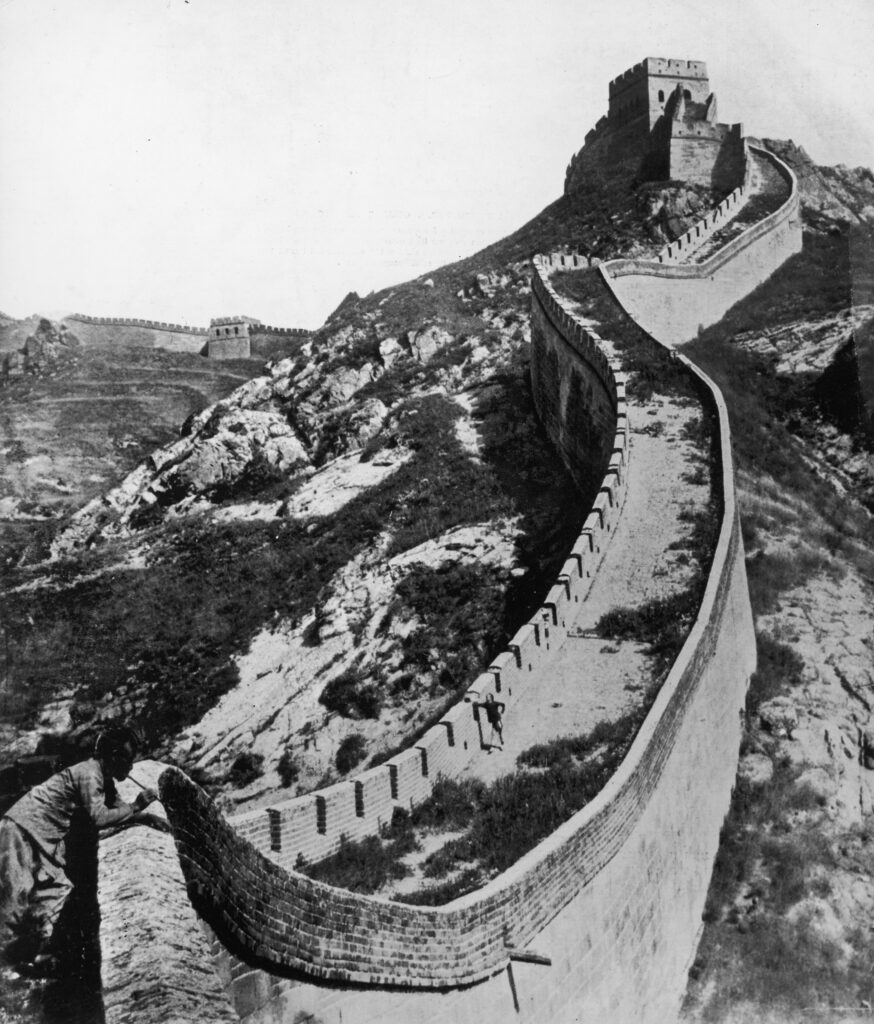 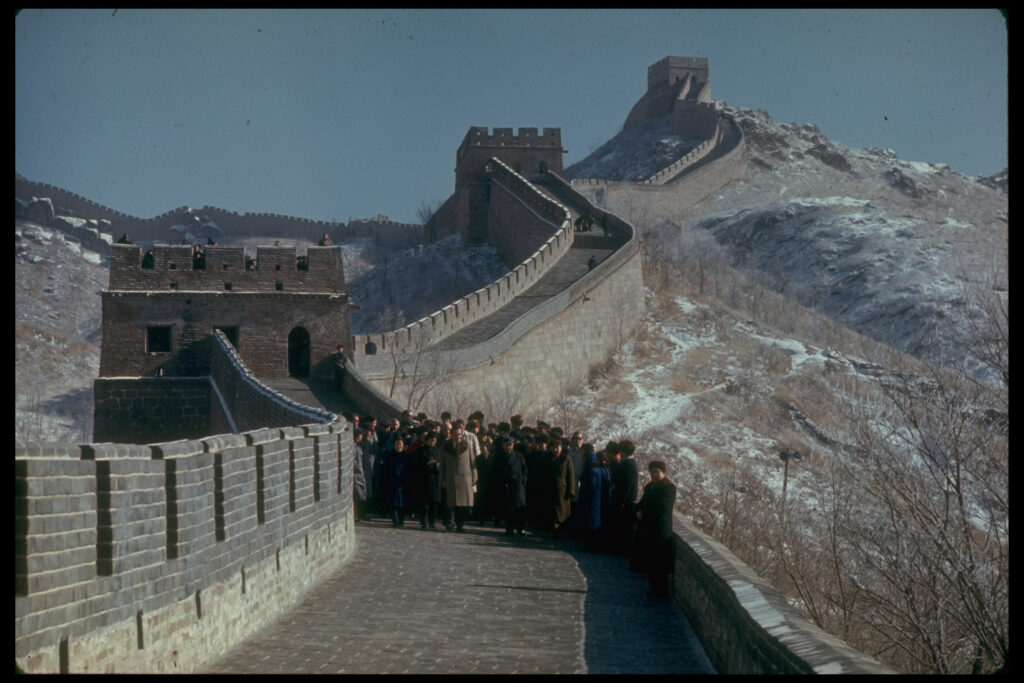 From the September 8, 1941 issue of LIFE: “From a plane, you can see the Great Wall of China, writhing and coiling like a frozen dragon across 1,500 miles of the North.” 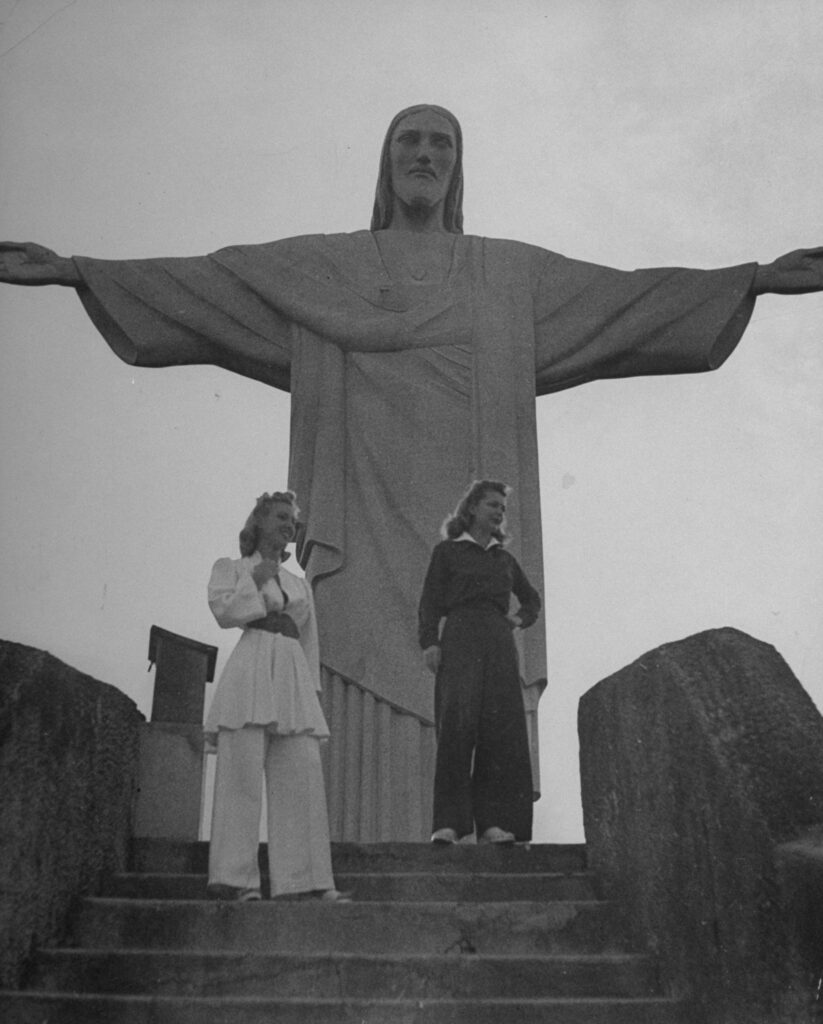 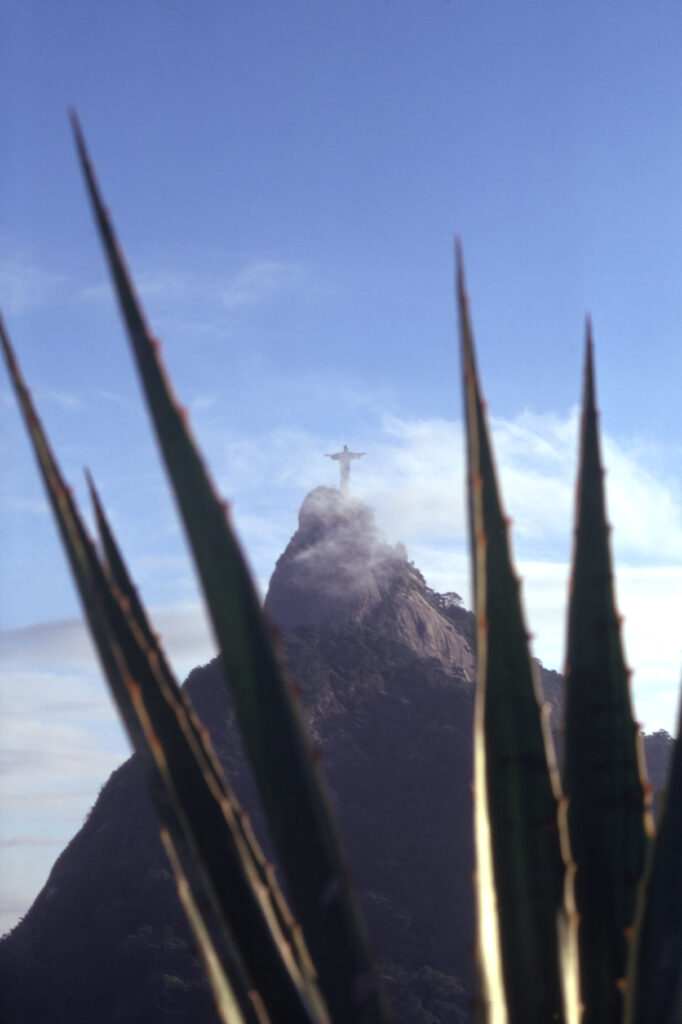 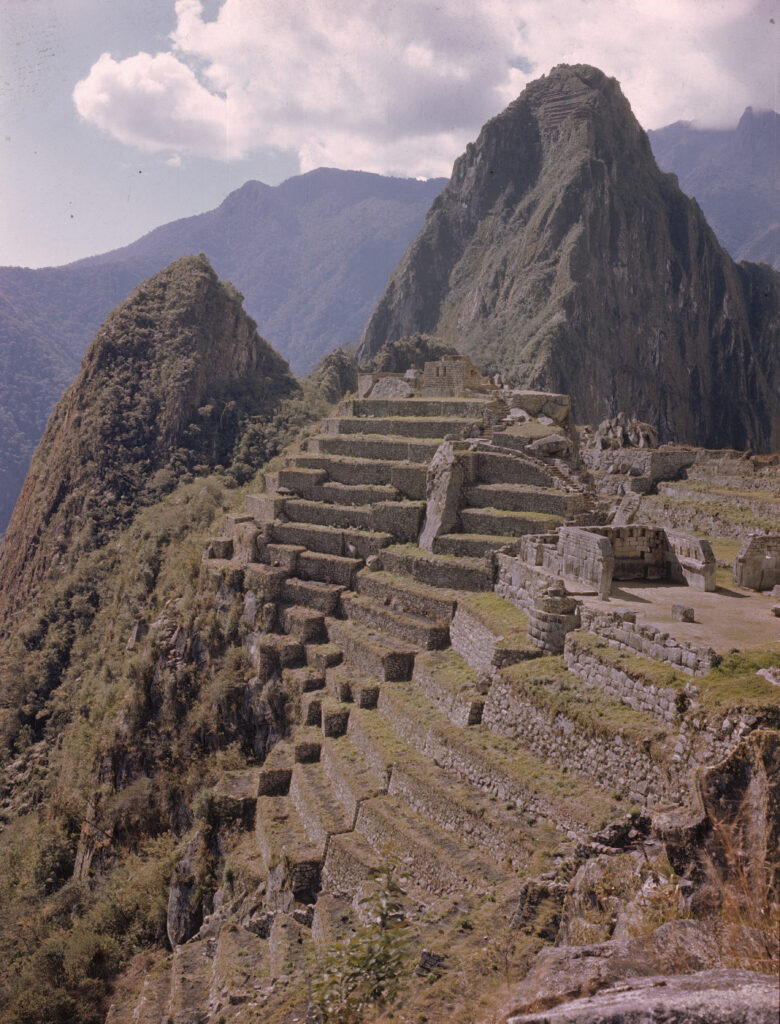 View of terraces in the ancient Incan city of Machu Picchu, 1947. 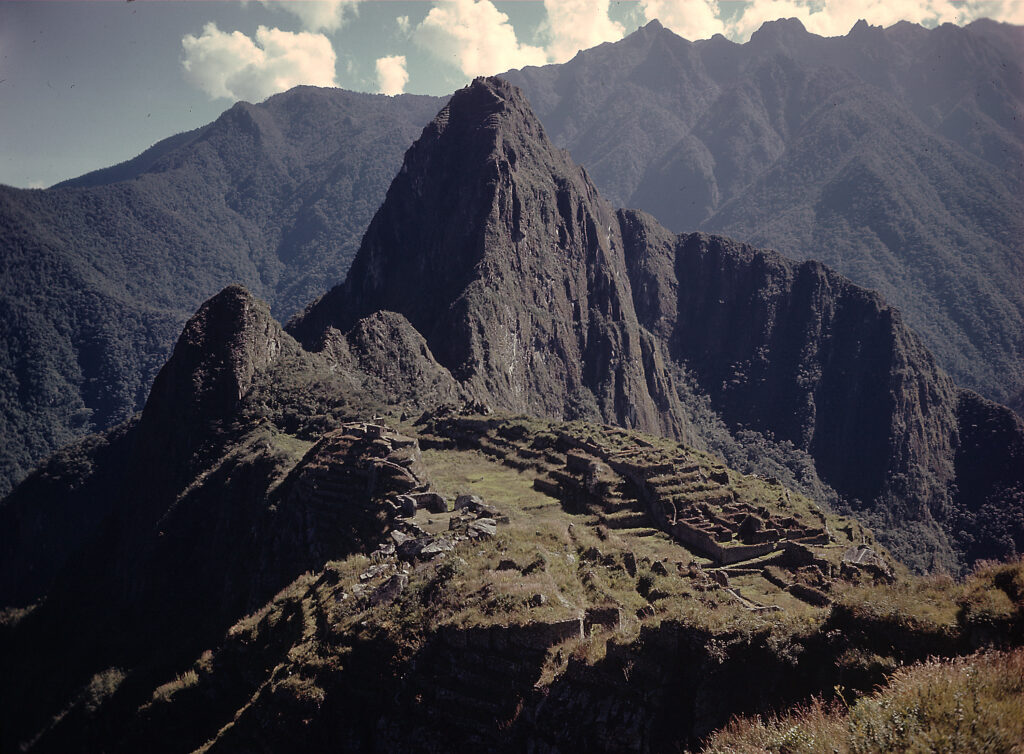 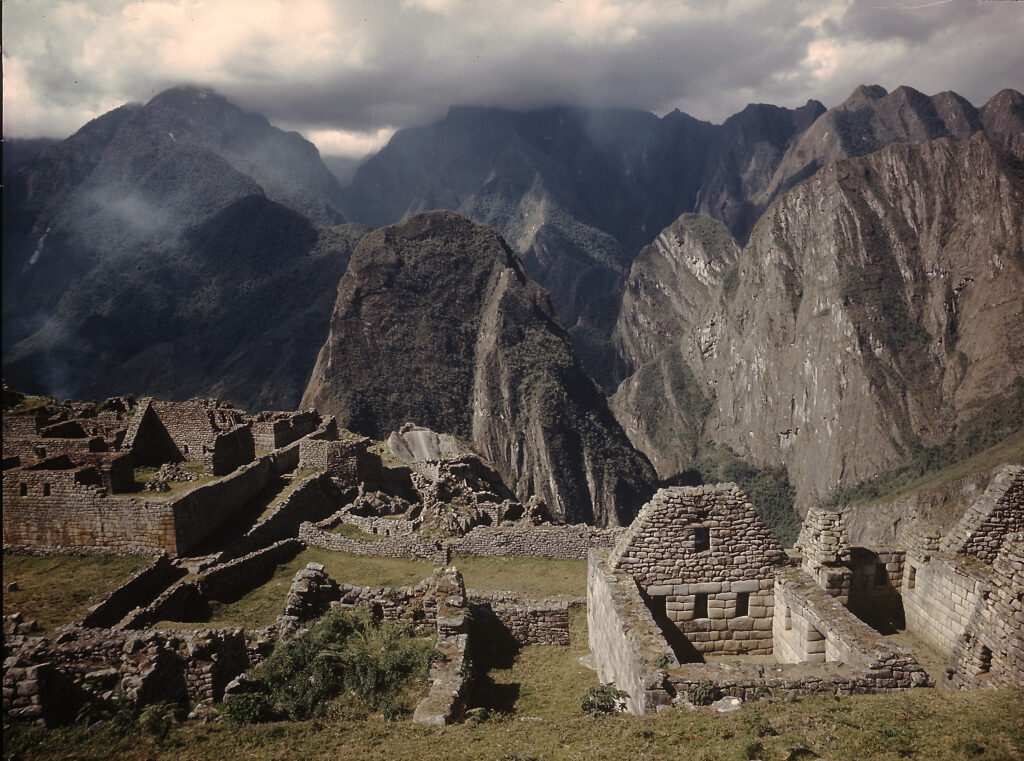 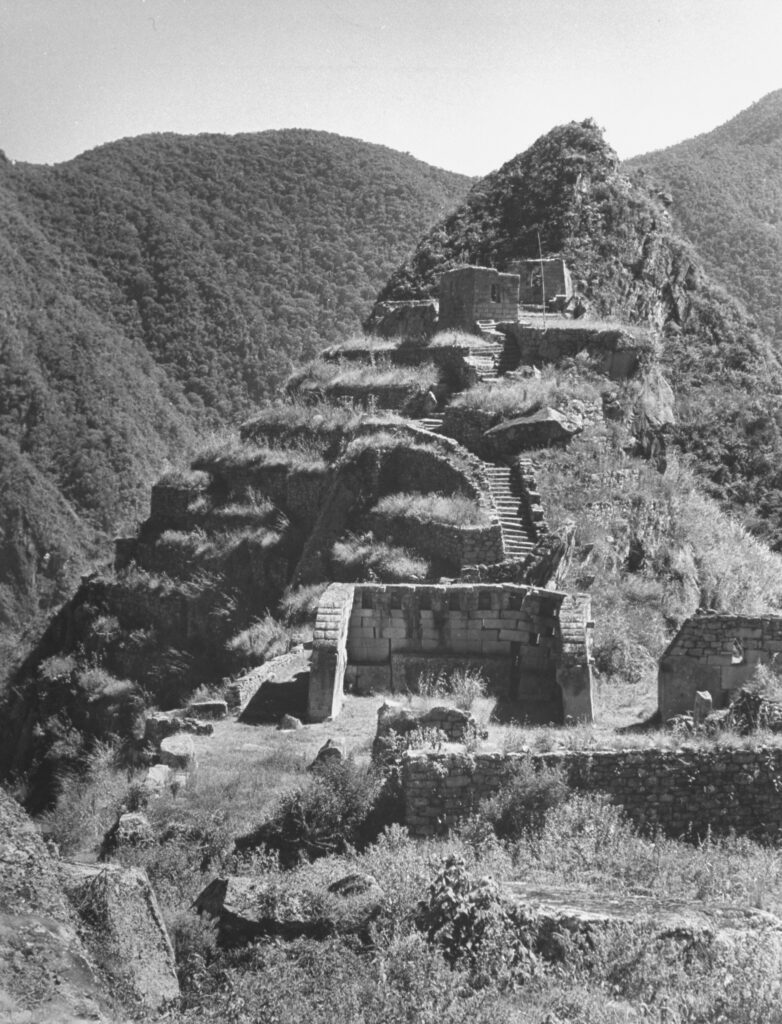 A view showing the temple with the alter and sundial at Machu Picchu in Urubamba , Peru, 1945.

From the January 19, 1968 issue of LIFE: “Locked between two massive peaks of the Andes, and balanced at the edge of sheer, menacing abyss, lie the ruined palaces and temples of an Incan City. Machu Picchu. The jungle growths that obscured Machu Picchu for centuries have been cleared away. But the natives swear the ancient gods still linger, laughing and whispering among themselves.” 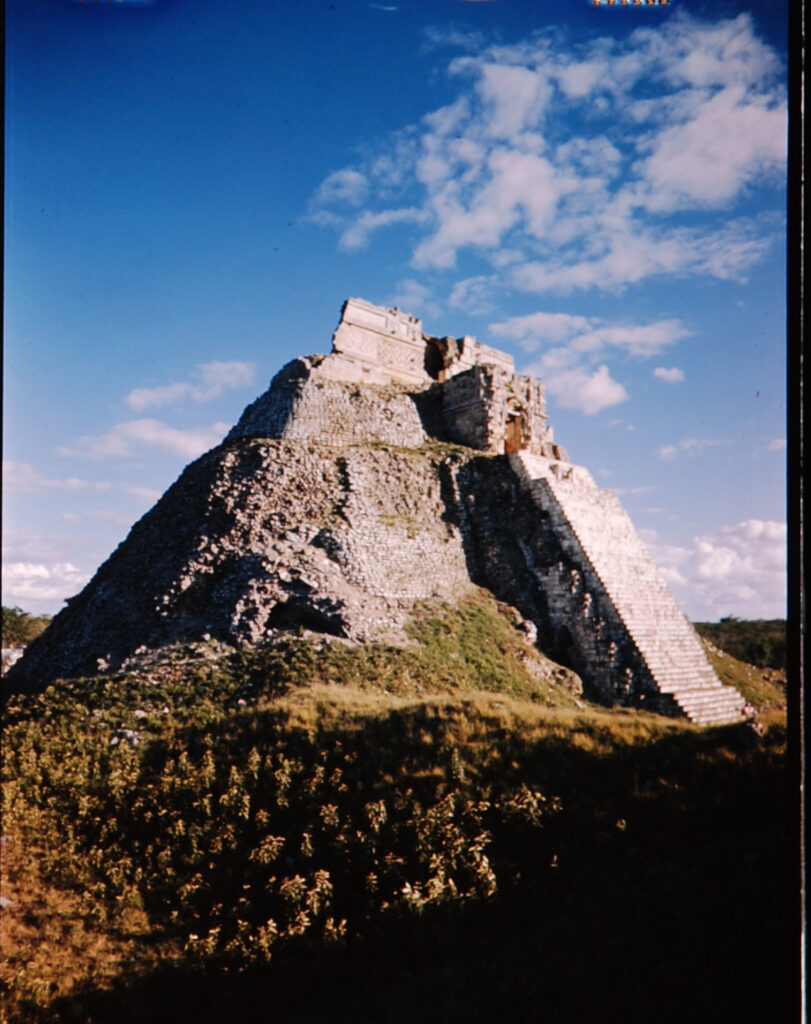 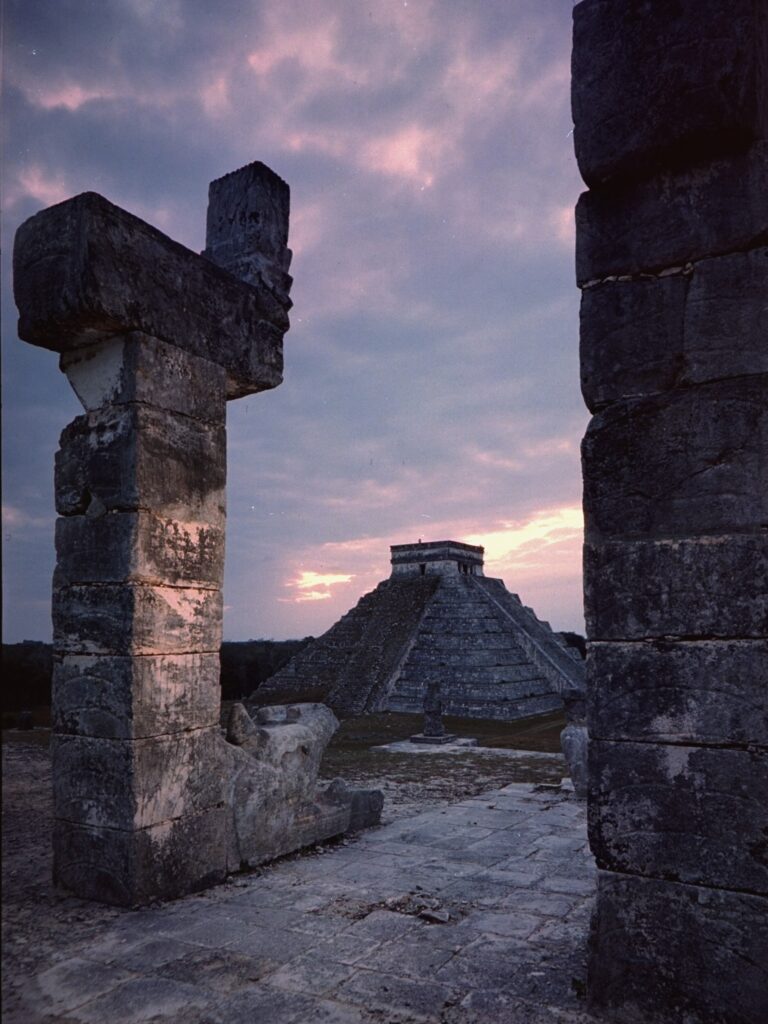 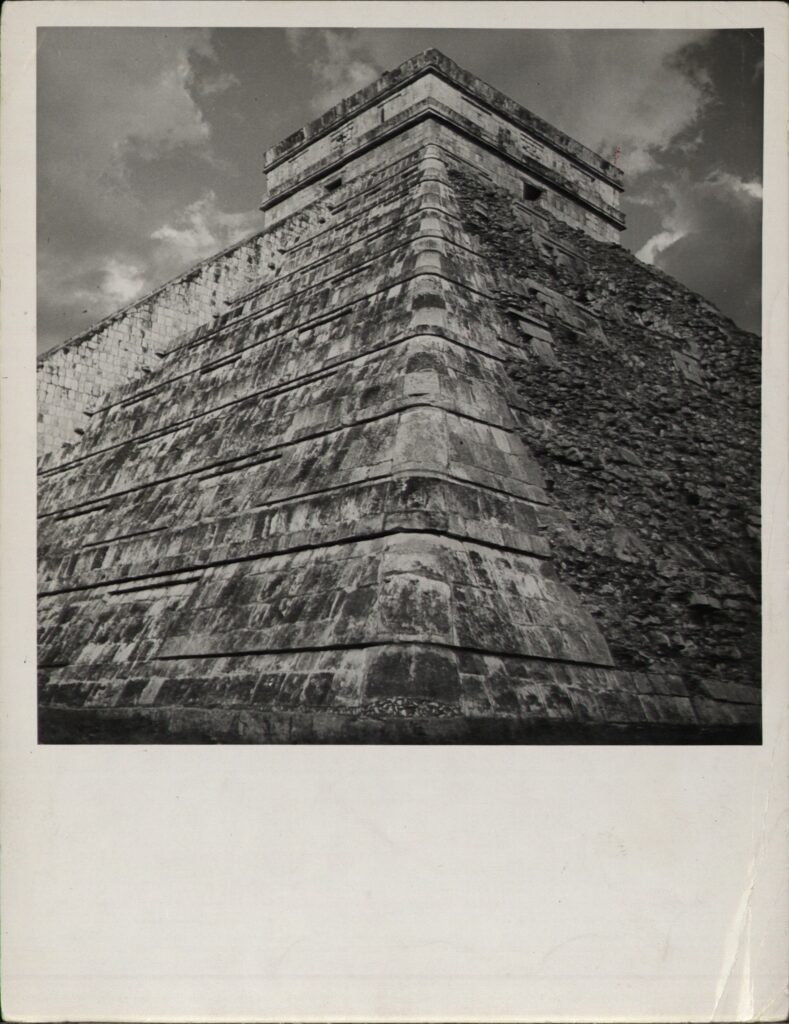 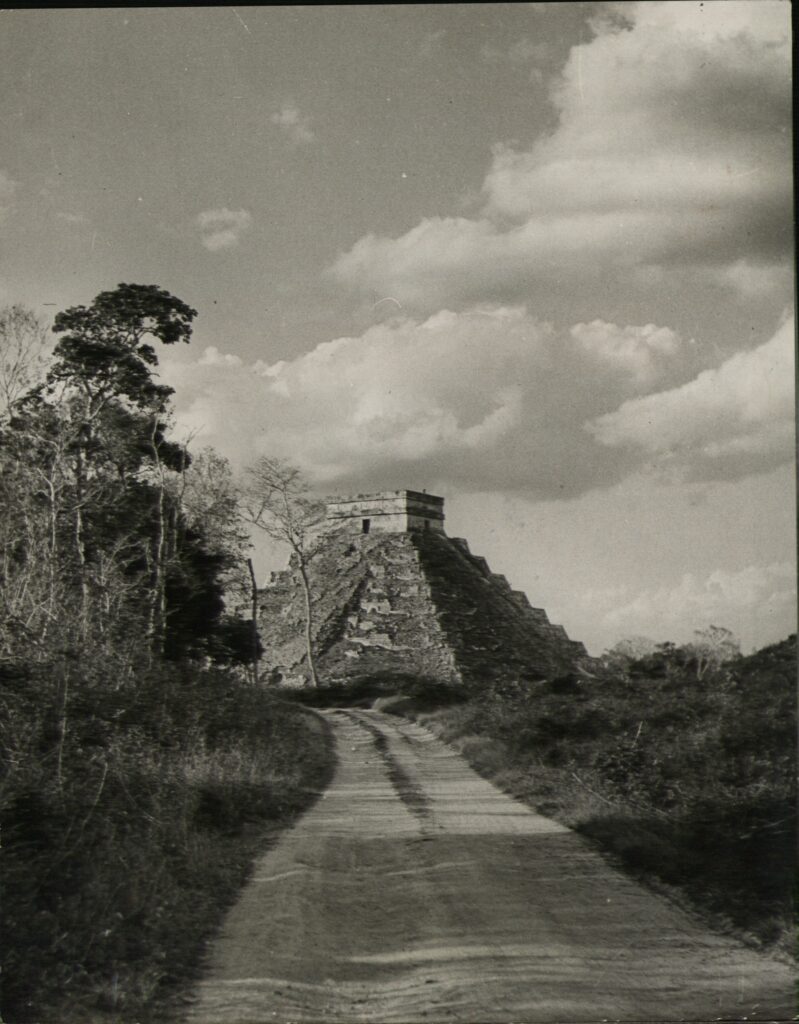 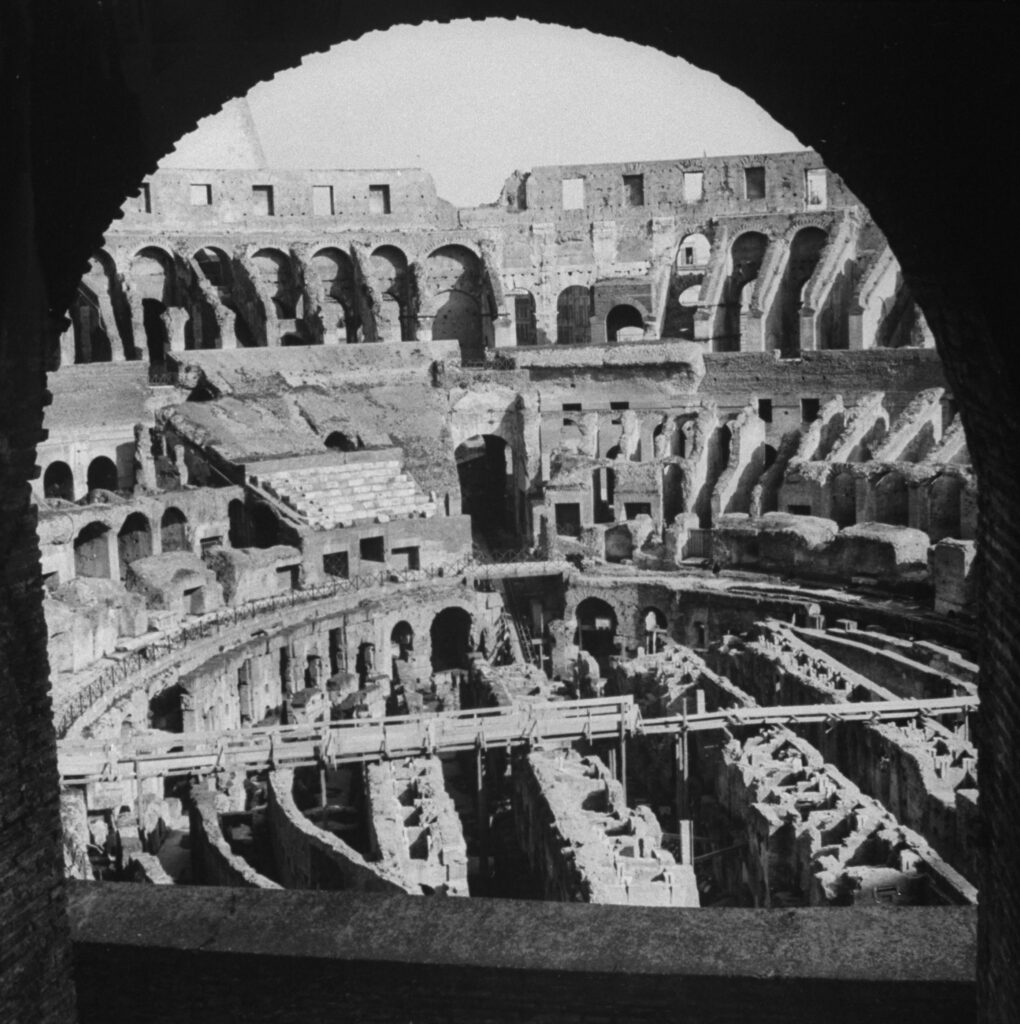 A view showing the interior of the Colosseum in Rome, Italy in 1940. 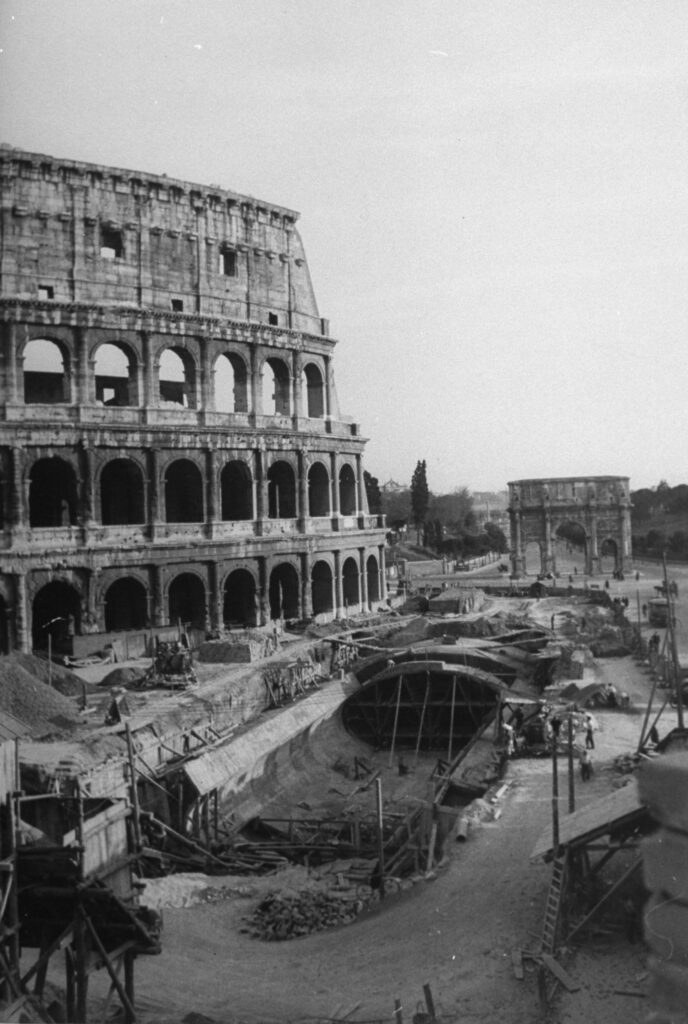 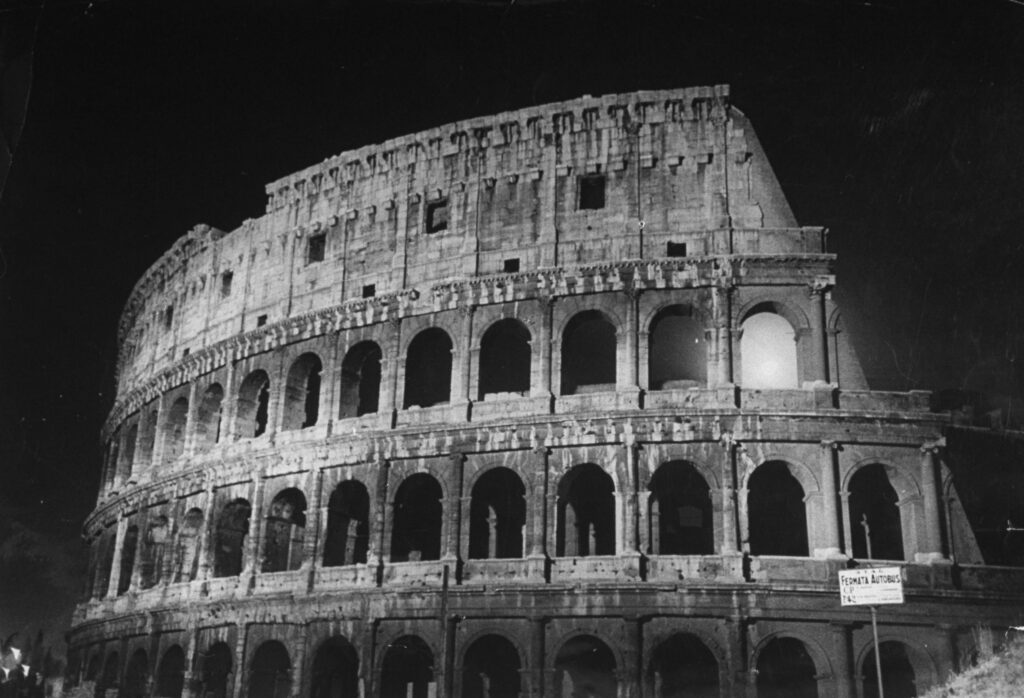 A night-time view of the ruins of the Roman Colosseum, Italy, 1940. 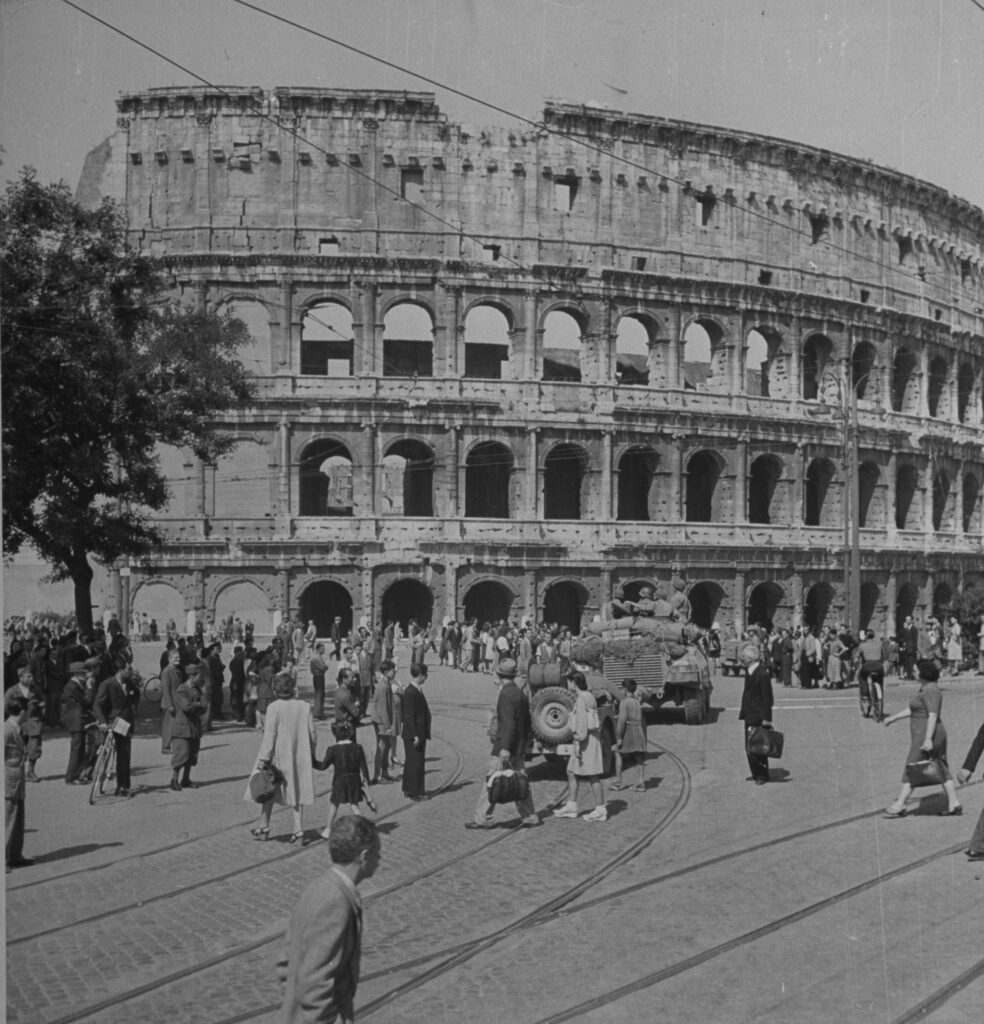 Crowds of people in the city near the Roman Colosseum, 1944. 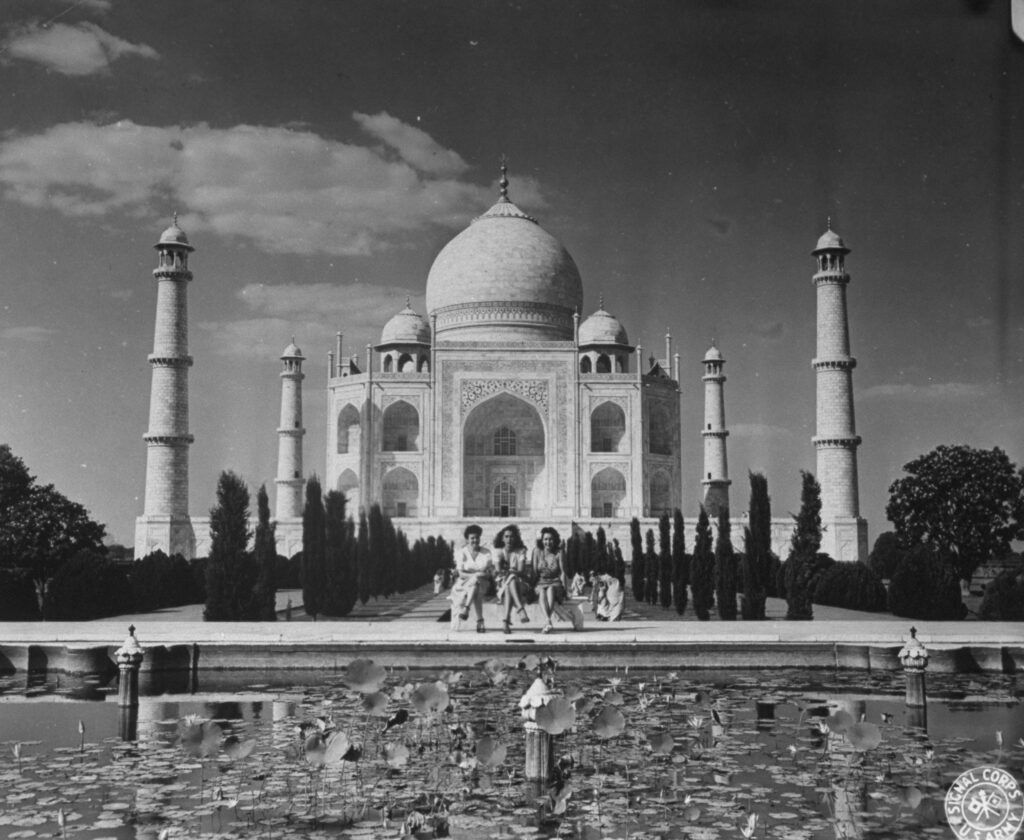 On tour with the United Service Organizations in the China-Burma-India theater of World War II, India, December 1944. 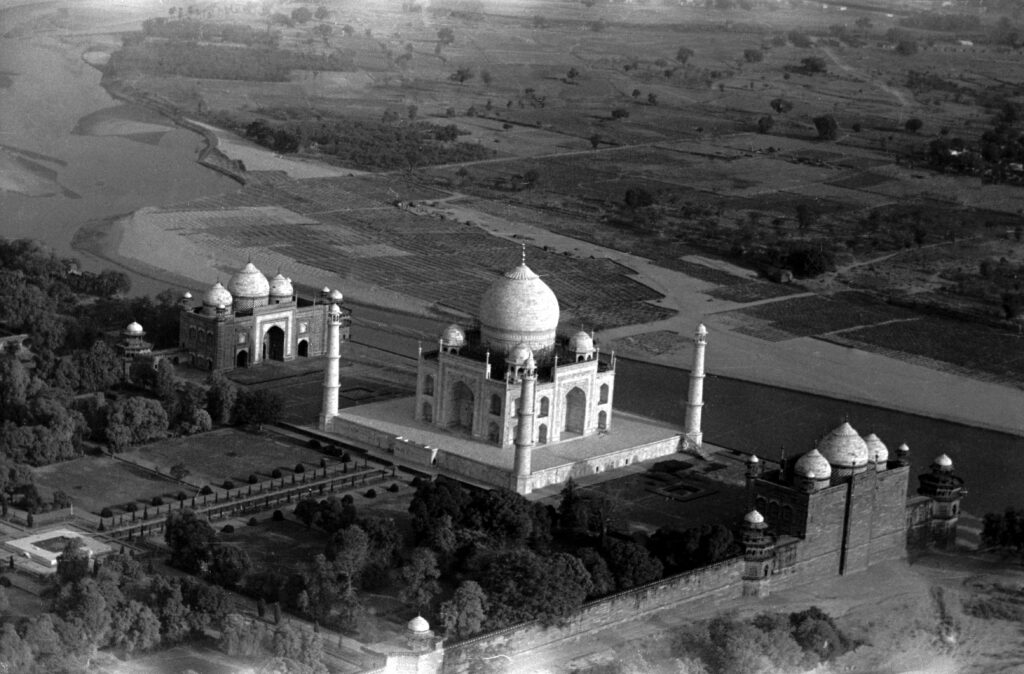 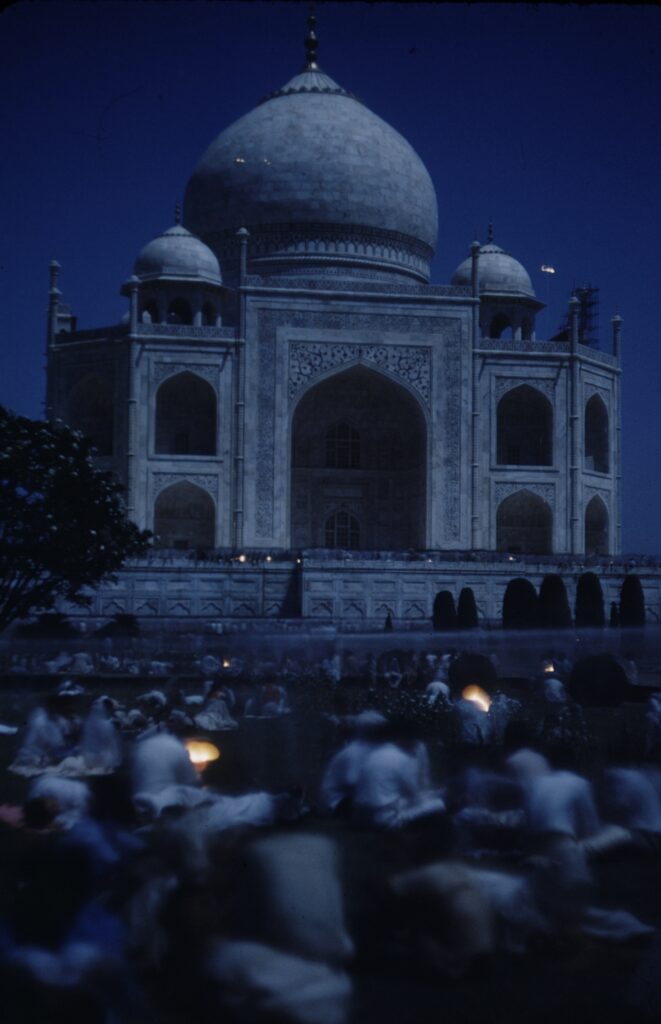 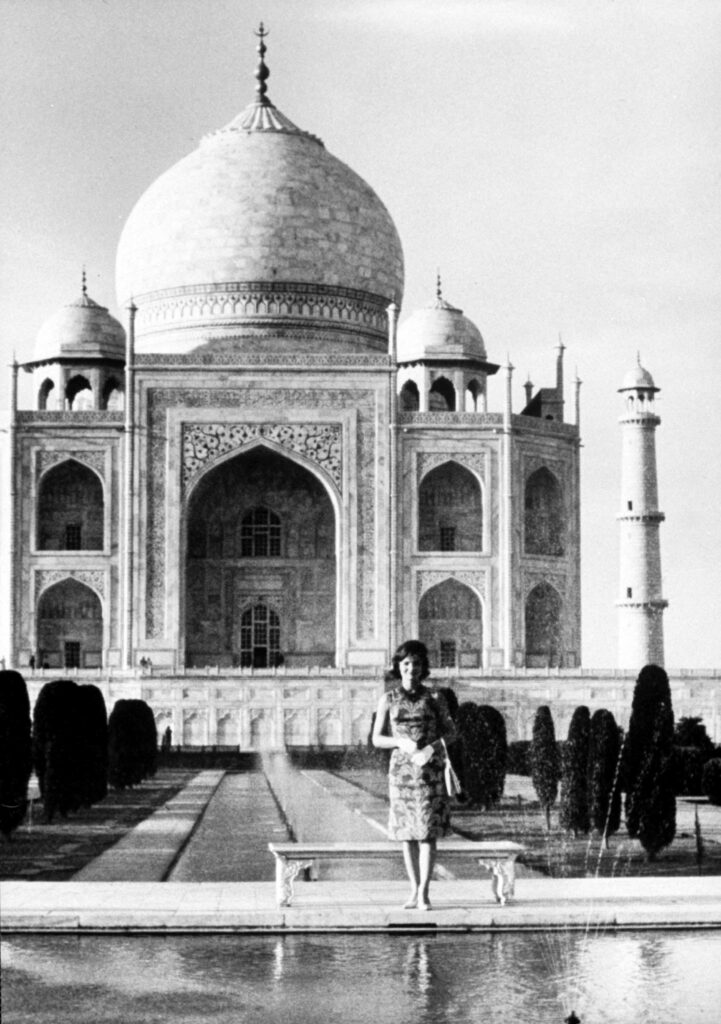 From the August 31, 1962 issue of LIFE: “Shimmering in the moonlight as delicate and cool as its own white marble skin, the Taj Mahal at Agra, India floats in a romantic dream which has charmed tourists for 300 years and has made ‘The Taj’ the most famous mausoleum in the world.” 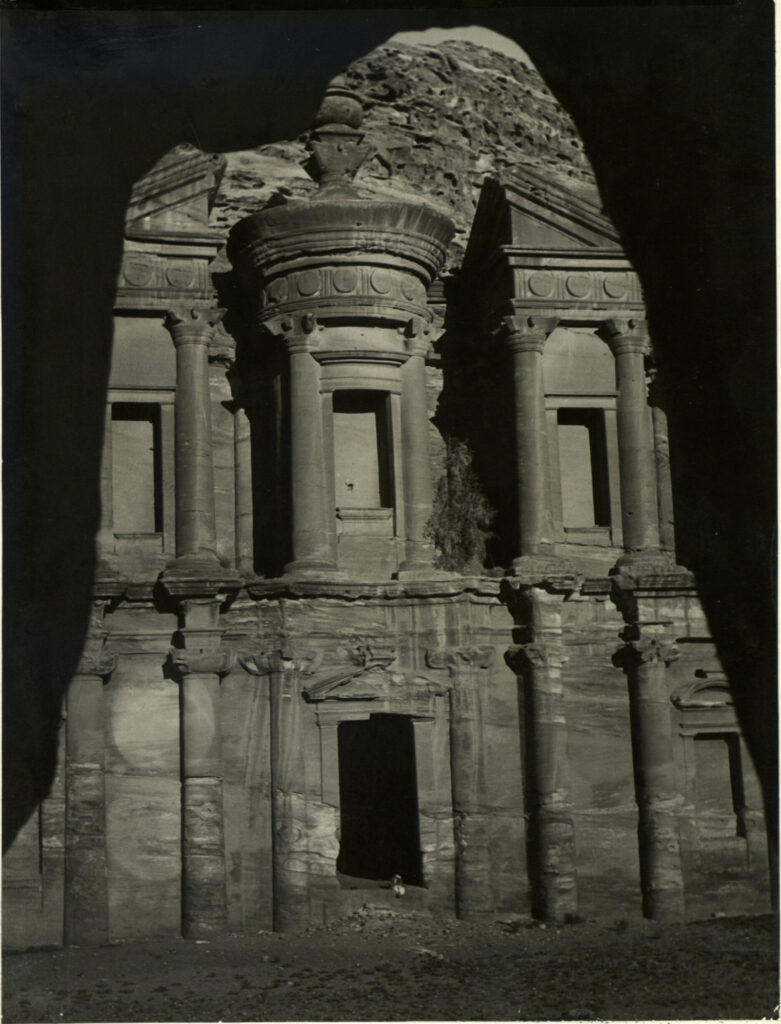 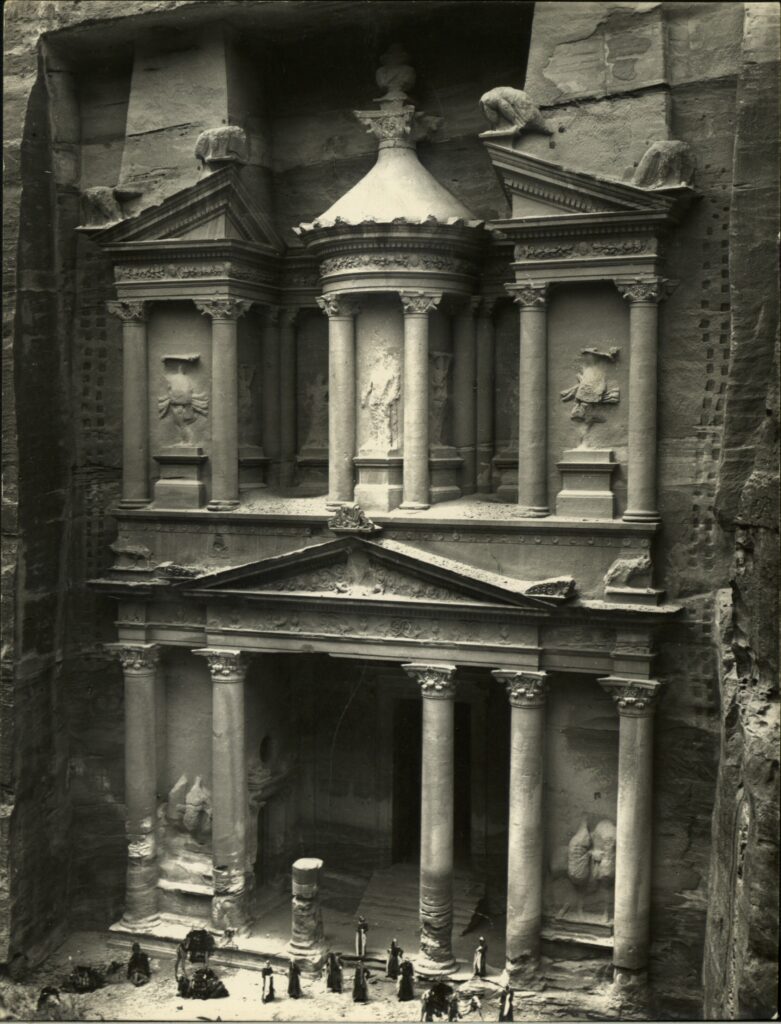 From the October 31, 1949 issue of LIFE: “Hidden in a narrow, sheer-sided valley in the craggy wilderness of southern Trans-Jordan are the ruins of the strangest city ever built by man. Its name is Petra, which means ‘rock,’ and is aptly named. For here, carved like giant cameos into the faces of towering pink and orange cliffs, are hundreds of tombs, temples, and palaces whose severe classic beauty stands out in fantastic contrast to the windworn living rock of which they are a part.” 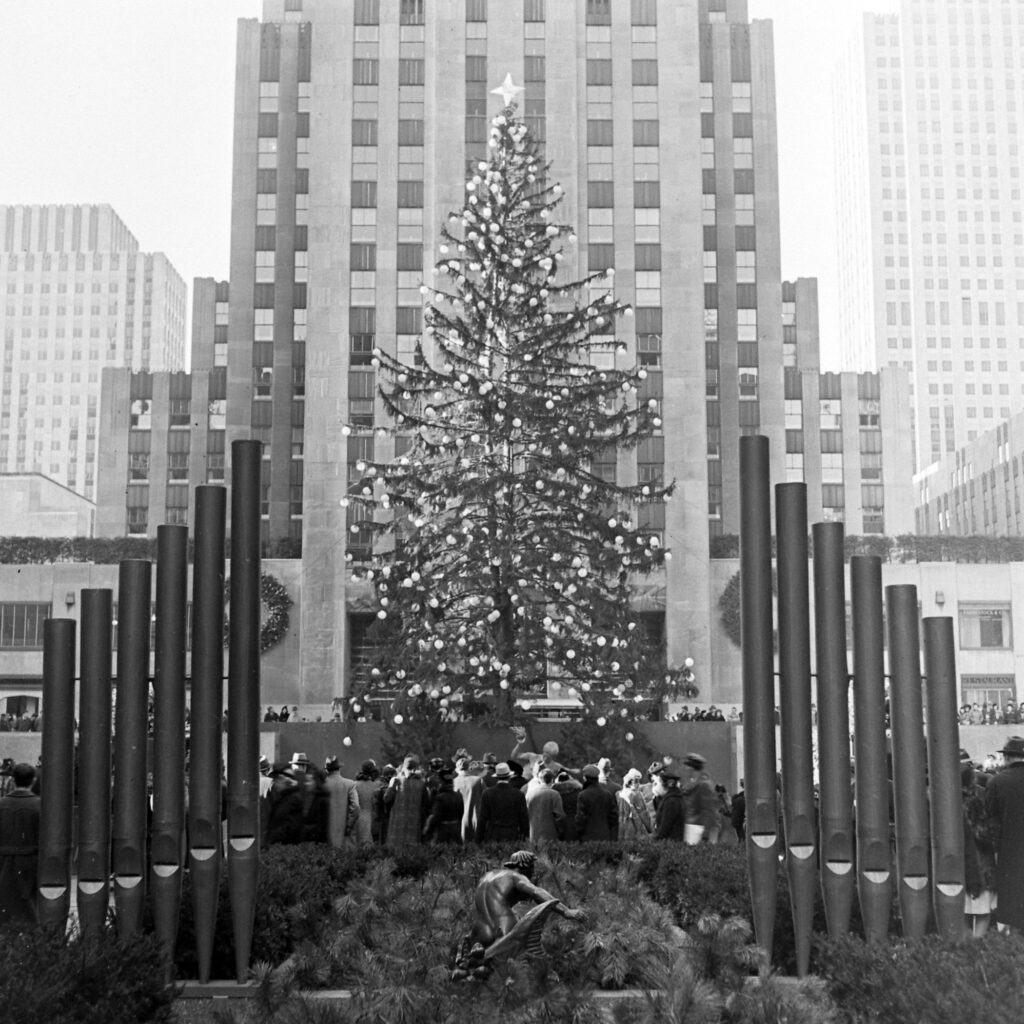 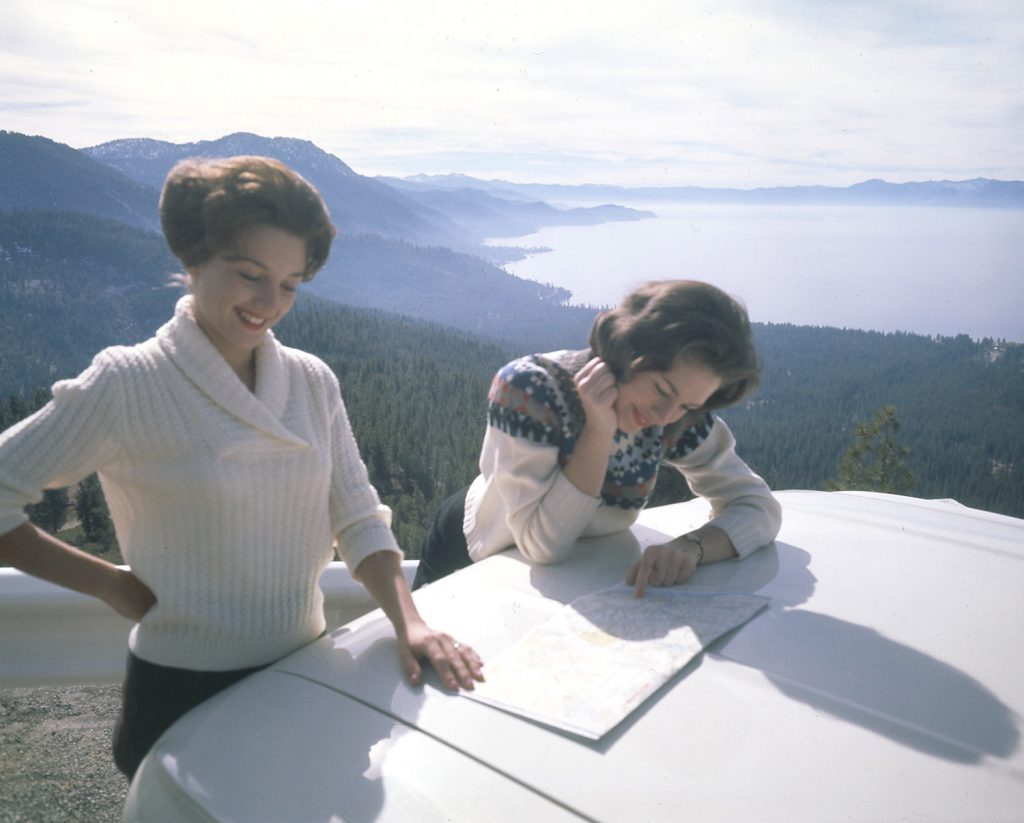 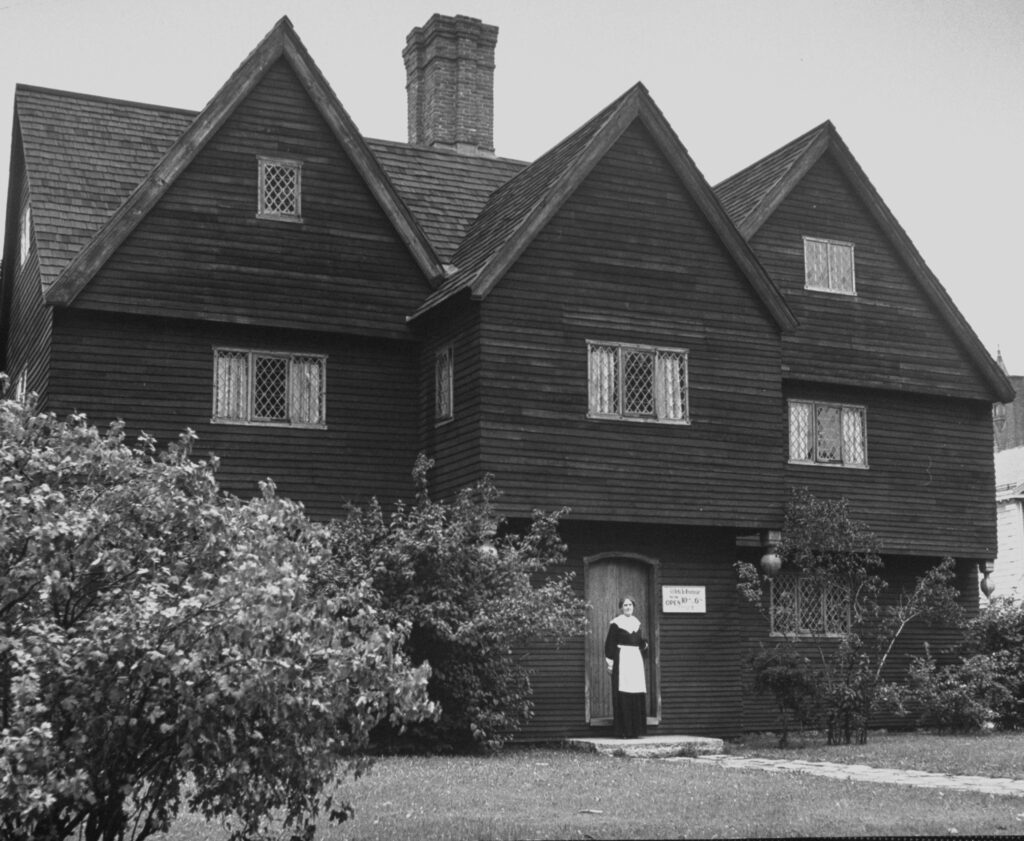