Few pictures published during the Second World War remain as striking, all these years later, as John Florea’s 1945 portrait of an American prisoner of war named Joe Demler. Photographed at a Nazi prison camp in Limburg, Germany, the figure in the photo is so emaciated that Demler was quickly dubbed “the human skeleton” when the photo ran in LIFE and other publications in the spring of that year.

For his part, in a 1993 interview with John Loengard, Florea said of the photographs he made of Demler and other prisoners during the liberation of the notorious Stalag 12-A camp: “You don’t know how many times I see those pictures in my mind. I wanted to show how the Nazi bastards what they did to our guys. It was terrible.”

When Florea and troops from the First Army’s Ninth Armored Division came upon Stalag12-A in late March 1945, 19-year-old Pvt. Joseph Demler weighed about 70 pounds. “Skin and bones” is a generous way of describing his physique. His chances of surviving, everyone agreed, were far from good. (An indication of how close to death Demler and the other POWs in the camp’s makeshift hospital were: a soldier in a bunk next to Demler’s was alive when 12-A was liberated but died before he could get a bite to eat.)

Against steep odds, Joe Demler did survive. Today, he lives in a small town in Wisconsin, north of Milwaukee, on the western shore of Lake Michigan. He’s retired now, of course, but for 37 years he worked for the United States Post Office. He’s been married to his wife, Loretta, for 63 years. They have two sons and a daughter, and three grandchildren. He’s 88 years old, and will turn 89 on Dec. 7: Pearl Harbor Day.

In the years since the war, he’s led a quiet life. A peaceful life. Which is far more than the 19-year-old Joe Demler, who saw action and was captured during the Battle of the Bulge, could have dreamed of.

“When I left Kennedy General Hospital in Memphis, where I went for treatment after leaving Germany,” Demler recently told LIFE.com, “one doctor said to me, ‘Son, you can go home now. You were born again. You can go back and live a normal life.’ And you know, that’s what I’ve tried to do, for all these years.”

It hasn’t been easy “You can never completely forget something that awful,” Demler says of his time in the war but the fact that he came through when so many of his buddies, and countless others he never even knew, perished left him with a certainty that he had to give something back. And he has.

For a while now, Demler has been involved with a nonprofit called Honor Flight, which was created (according to its website) “solely to honor America’s veterans for all their sacrifices. We transport our heroes to Washington, D.C. to visit and reflect at their memorials. Top priority is given to the senior veterans World War II survivors, along with those other veterans who may be terminally ill.”

Discussing an Honor Flight event from just a few weeks ago, Demler says that “when you have 80- and 90-year-old men crying as they tell you that this was one of the greatest days of their life, taking part in Honor Flight well, it makes all the effort that you put into something like this worth it, and then some.”

One regret that he does have: never seeing John Florea again after their one brief, fateful encounter in 1945. “I wish I could have shaken his hand,” Demler says, “and thanked him.”

[Honor Flight, a documentary film by Dan Hayes, in which Joe Demler plays a central role, was released in 2012.] 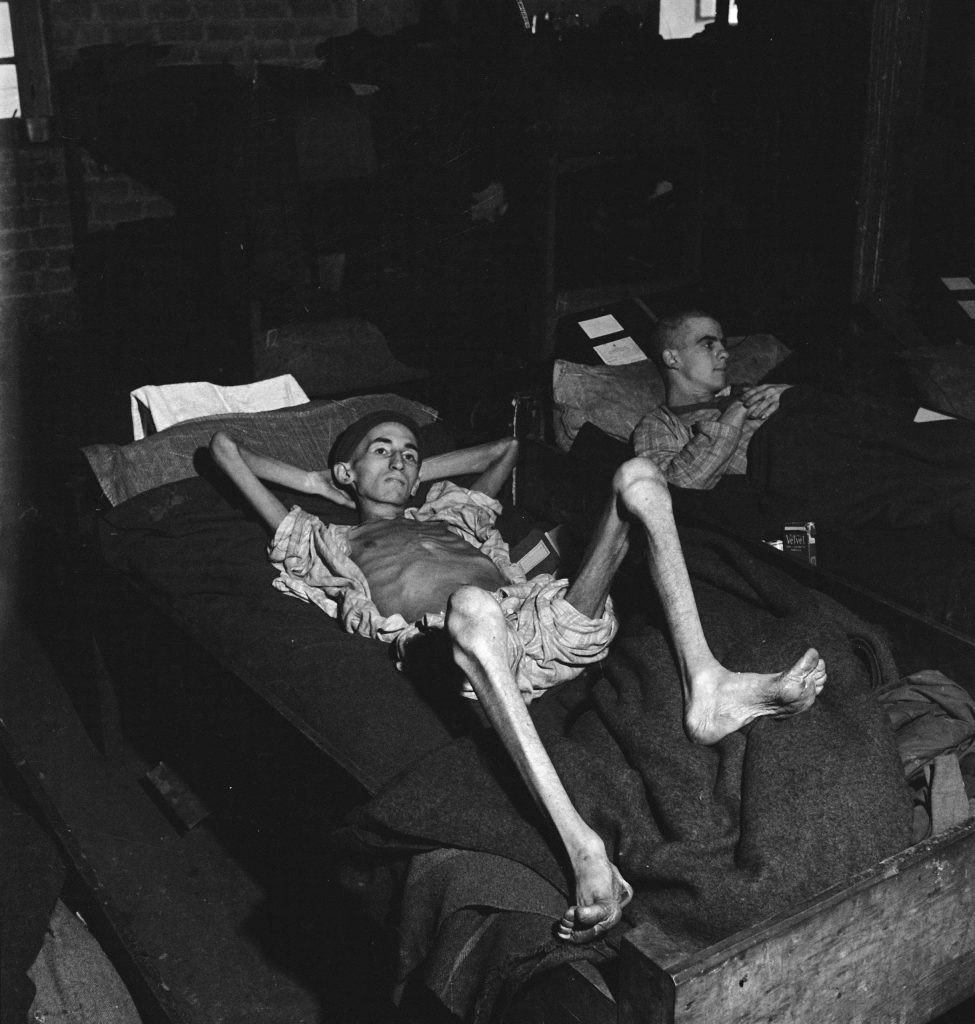 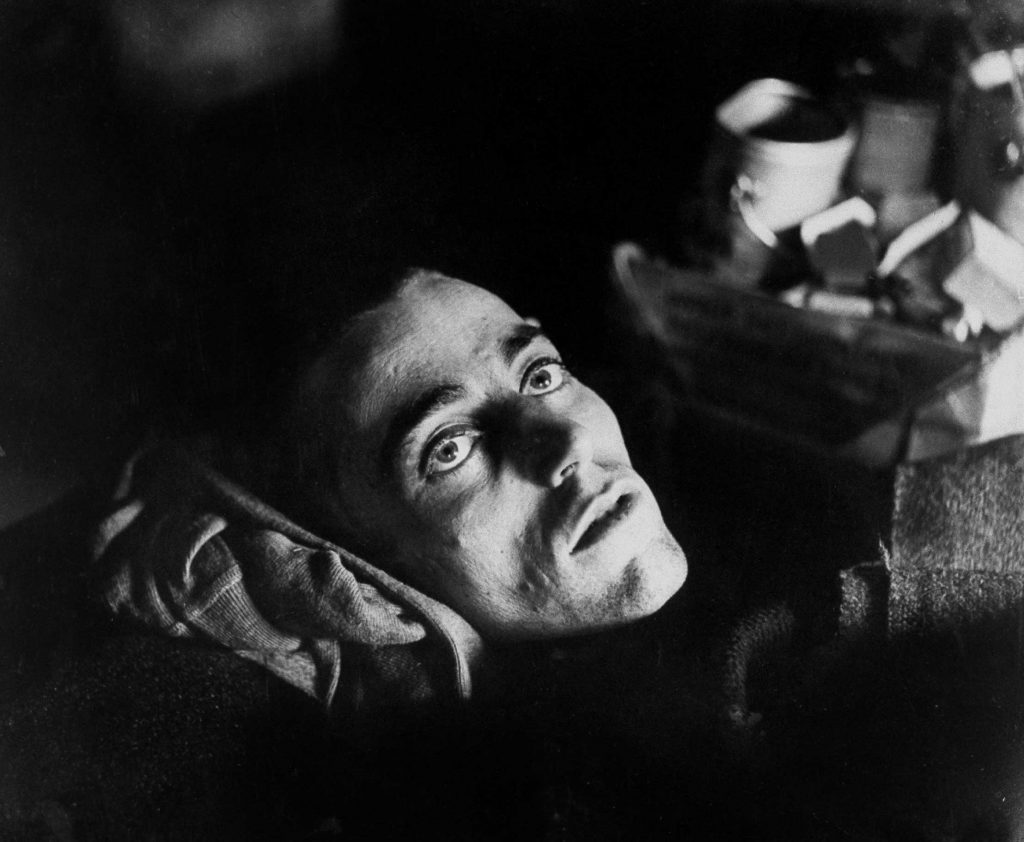 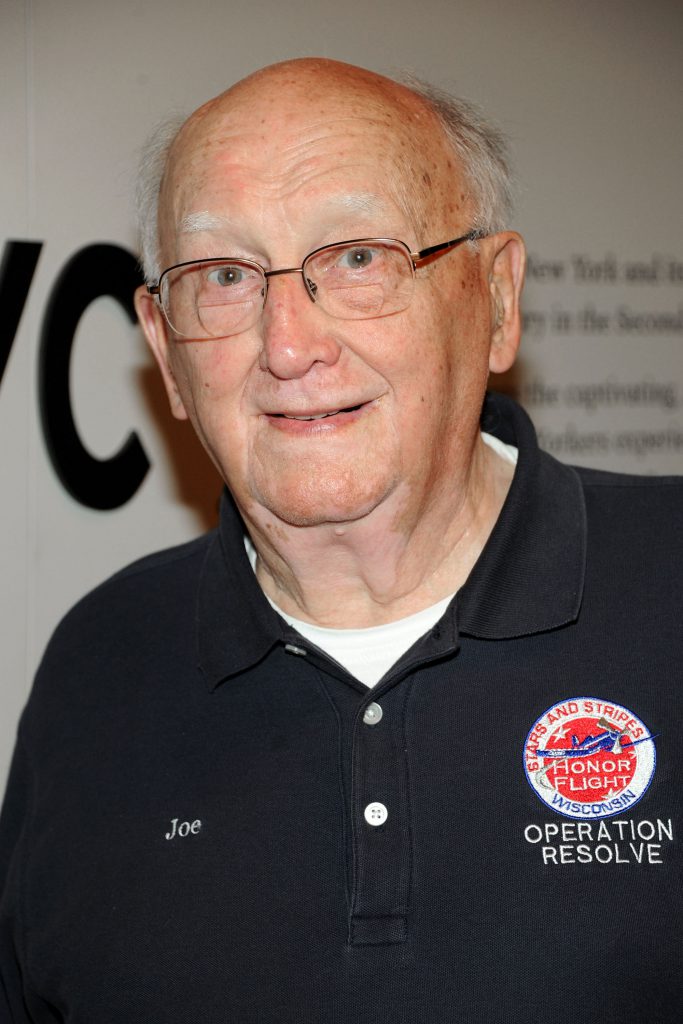