See the 20 Times John F. Kennedy Appeared on the Cover of LIFE Magazine

The first time the then-future president appeared on the cover of LIFE magazine, in 1953, the story was as light as could be: “LIFE Goes Courting With a U.S. Senator.” Over the course of several pages of photographs, the magazine fawned over the Massachusetts Senator the “handsomest” man in that legislature, 36 at the time, and his 23-year-old fiancée Jacqueline Bouvier. “We hardly ever talk politics,” Jackie told the magazine, alongside images of the two playing softball and football.

Over the course of the next decade, LIFE followed the young politician as he did much more than court. From his presidential victory in 1960 to the trials of governing, the events of his time demonstrated why LIFE and the JFK went together so well. Part celebrity report and part serious world news, the coverage captured the Kennedy magic.

But only a little more than half of the times that JFK appeared as the featured image or story on the magazine’s cover during its 37-year-run took place during that Kennedy decade. (When his face appeared on additional covers throughout the magazine’s publication run, it was as an inset or part of collage.) The rest, starting with the Nov. 29, 1963, issue, were different. After Kennedy’s assassination, his legacy endured. He was, as pictured in a 1966 cover that focuses on his brother Robert’s career, an inescapable figure in the background of the political and cultural history that followed. 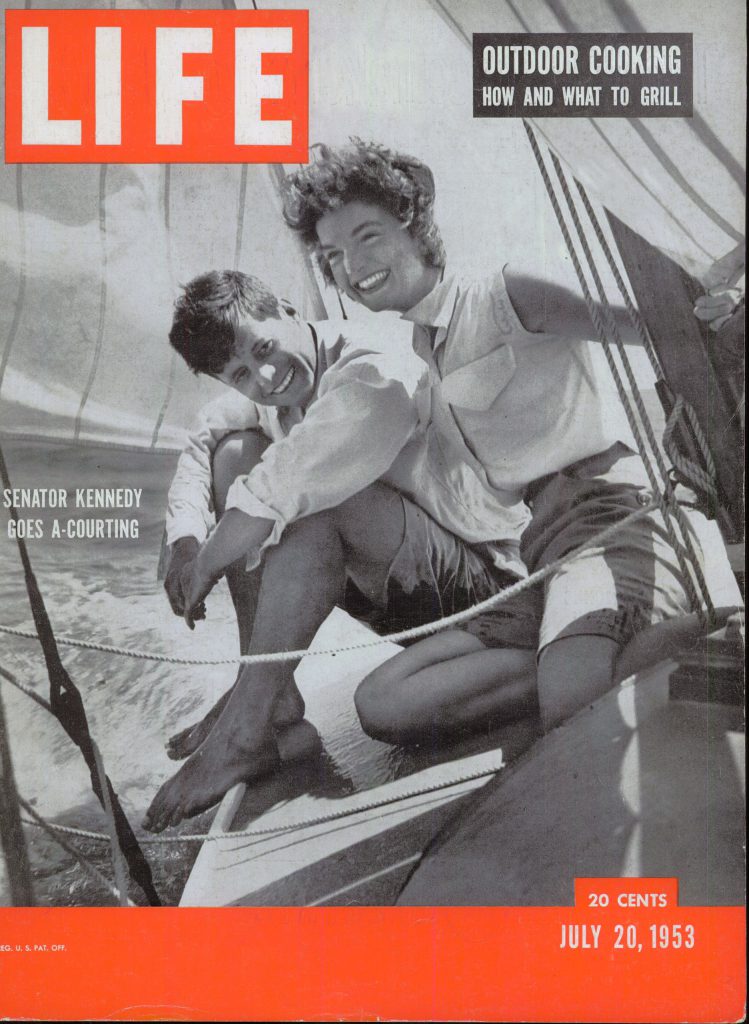 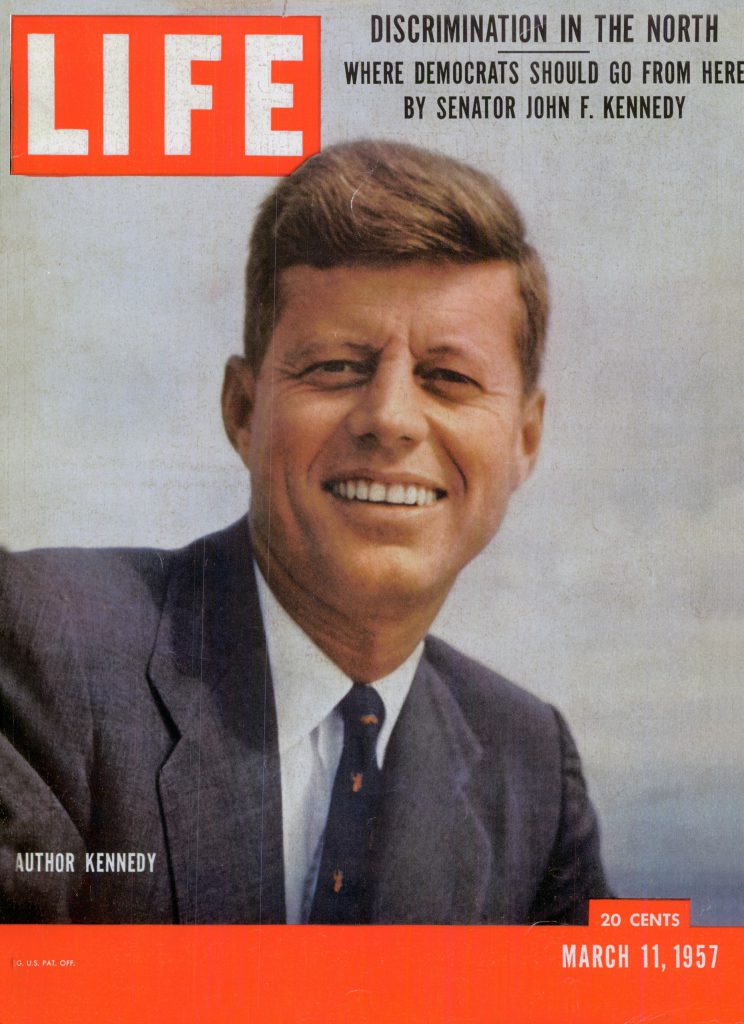 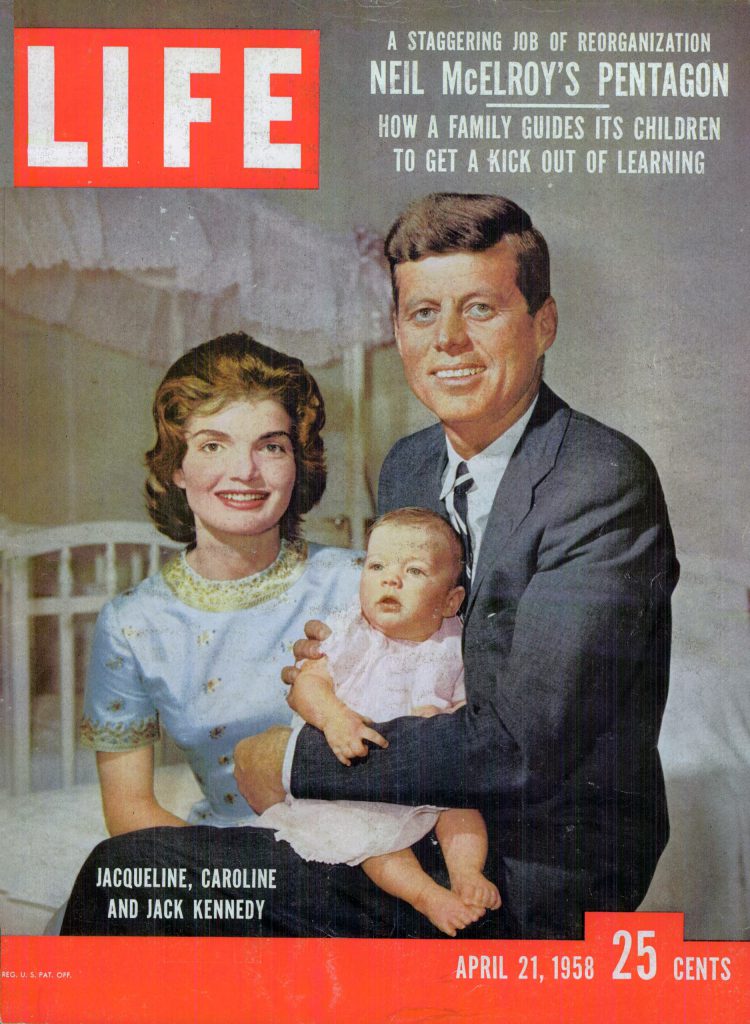 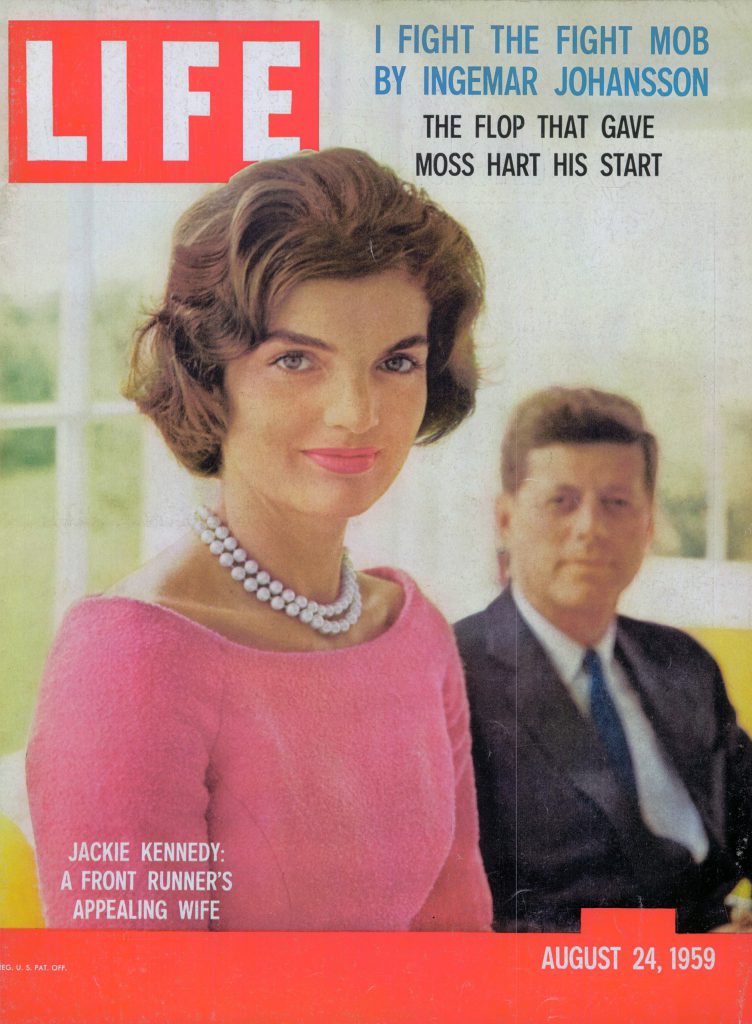 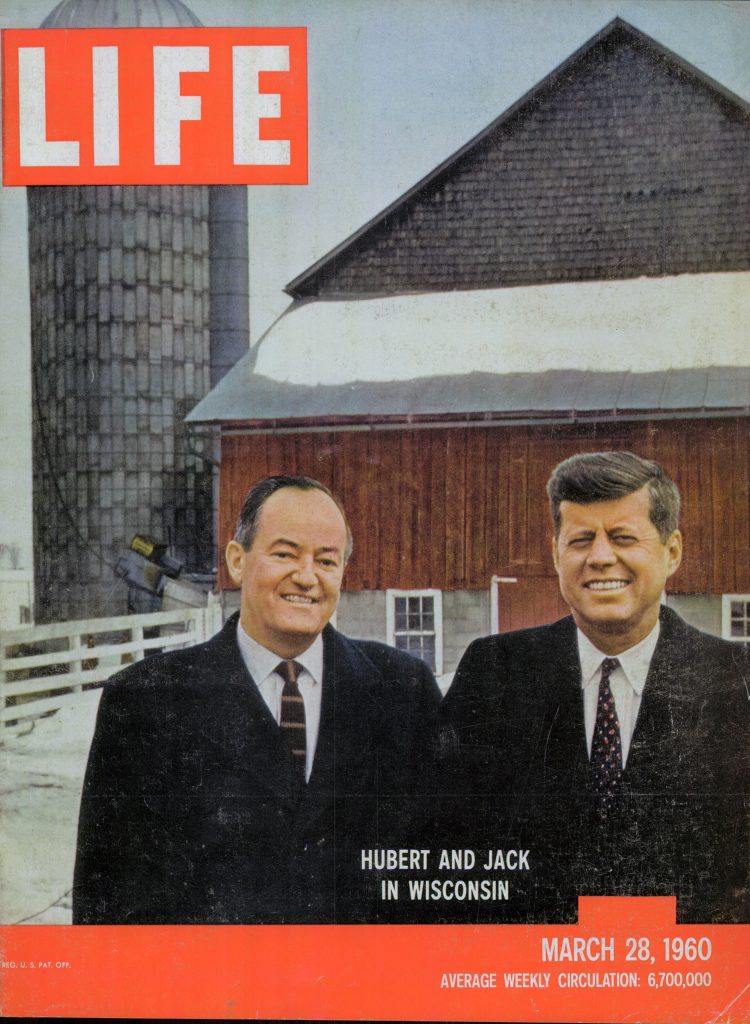 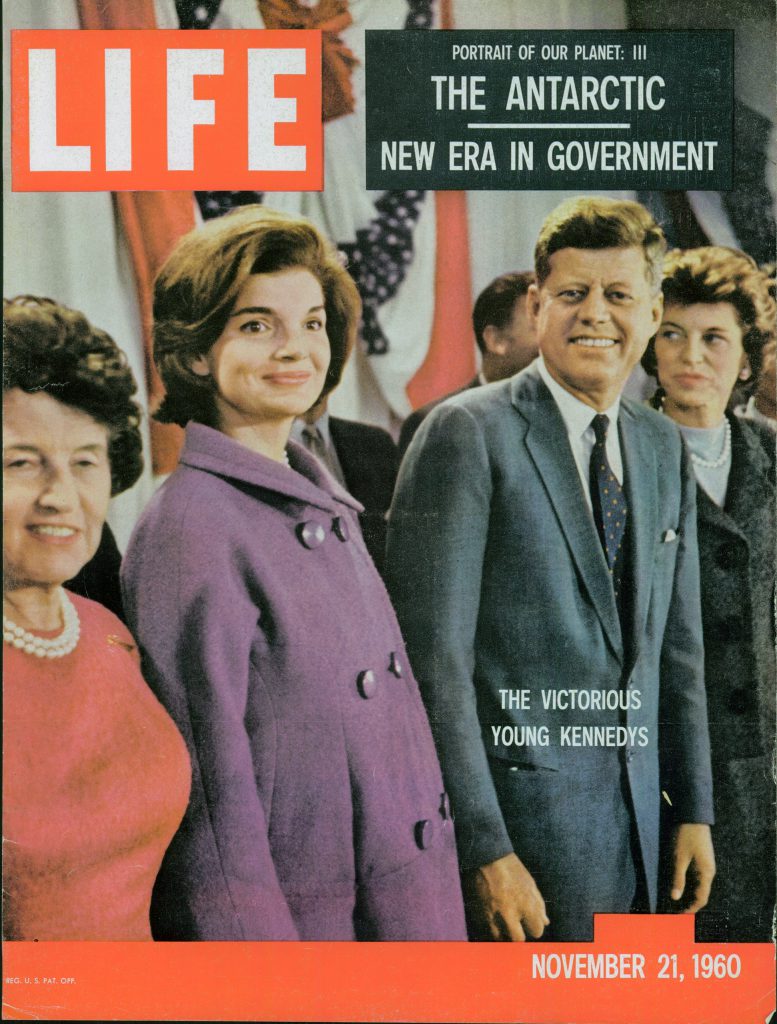 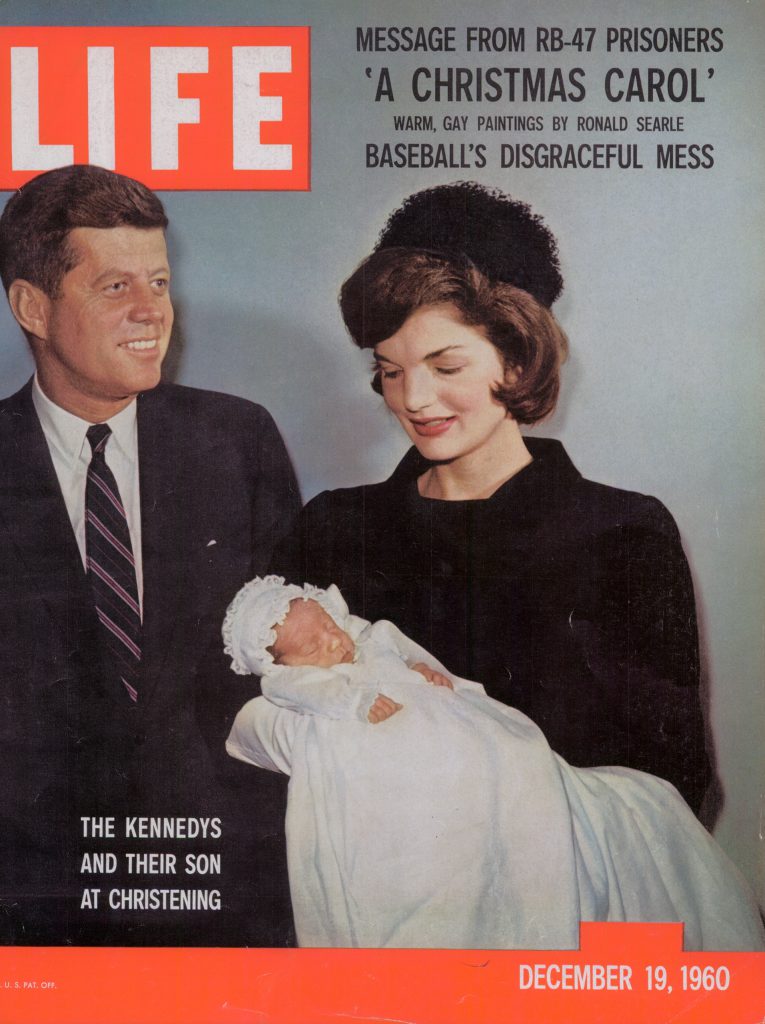 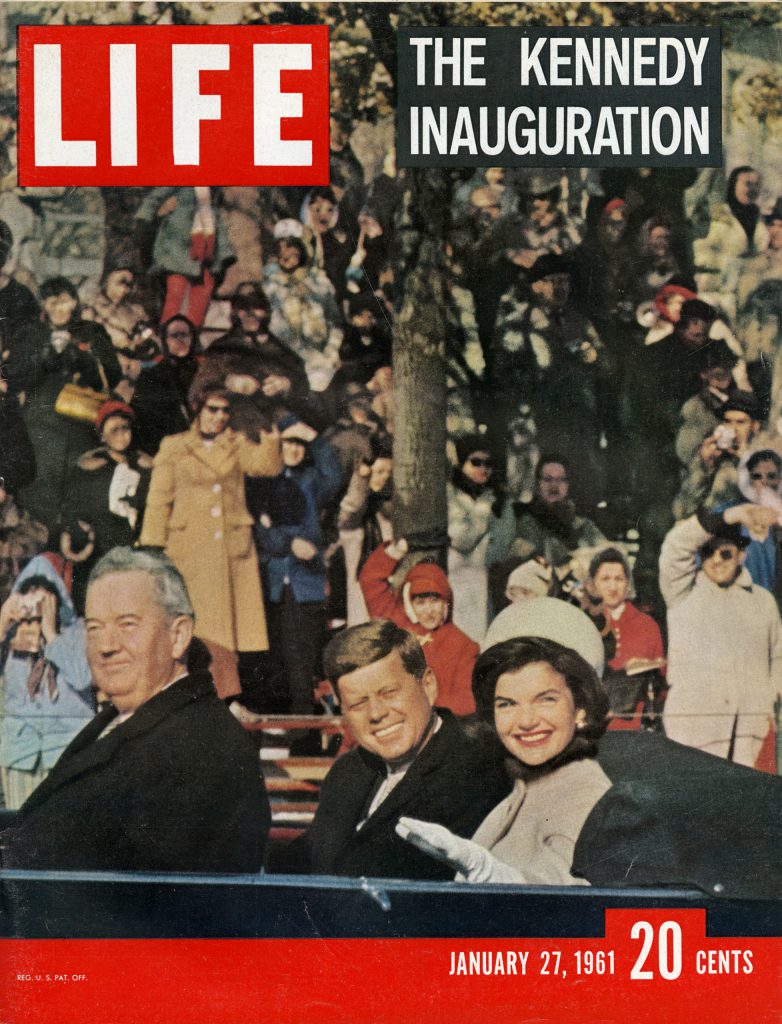 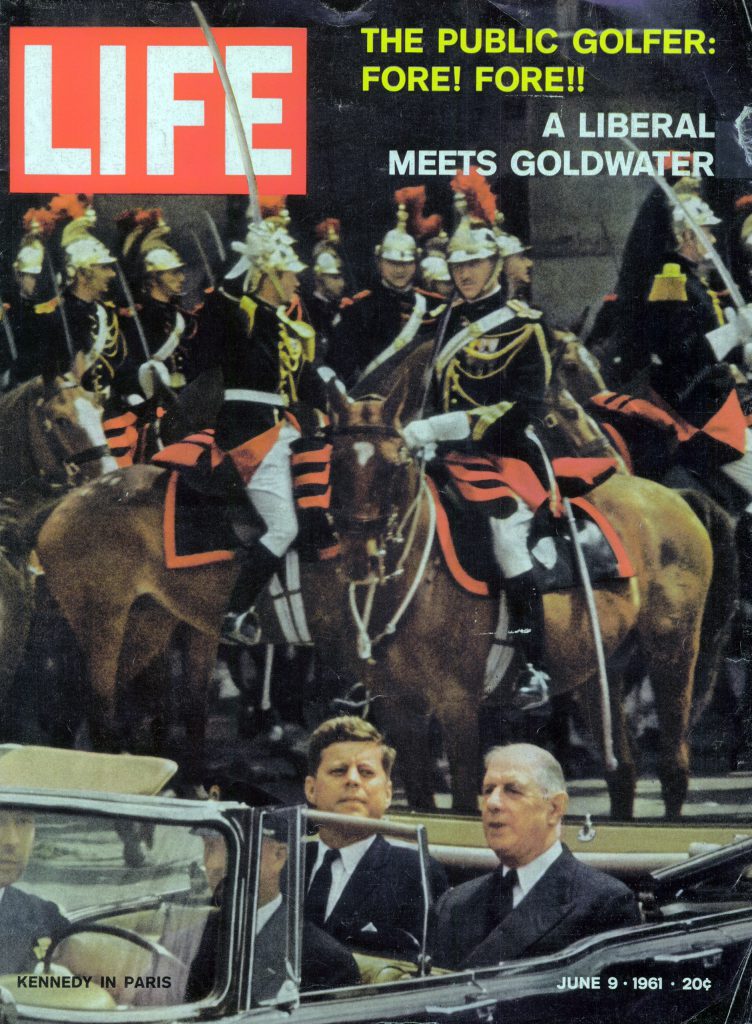 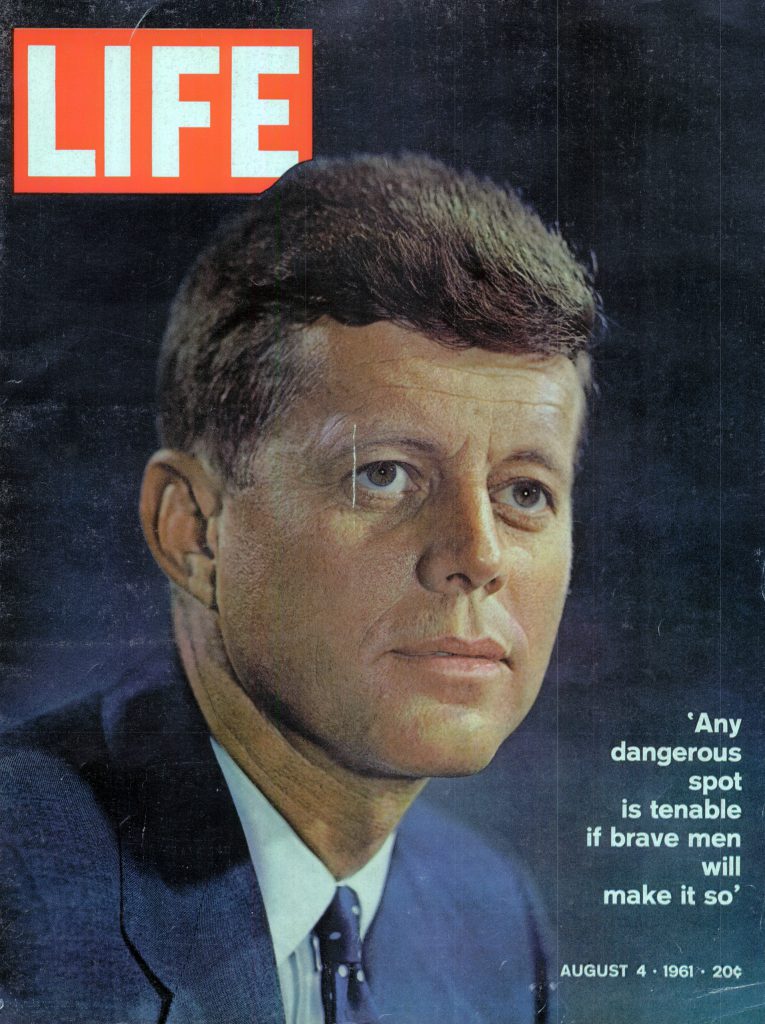 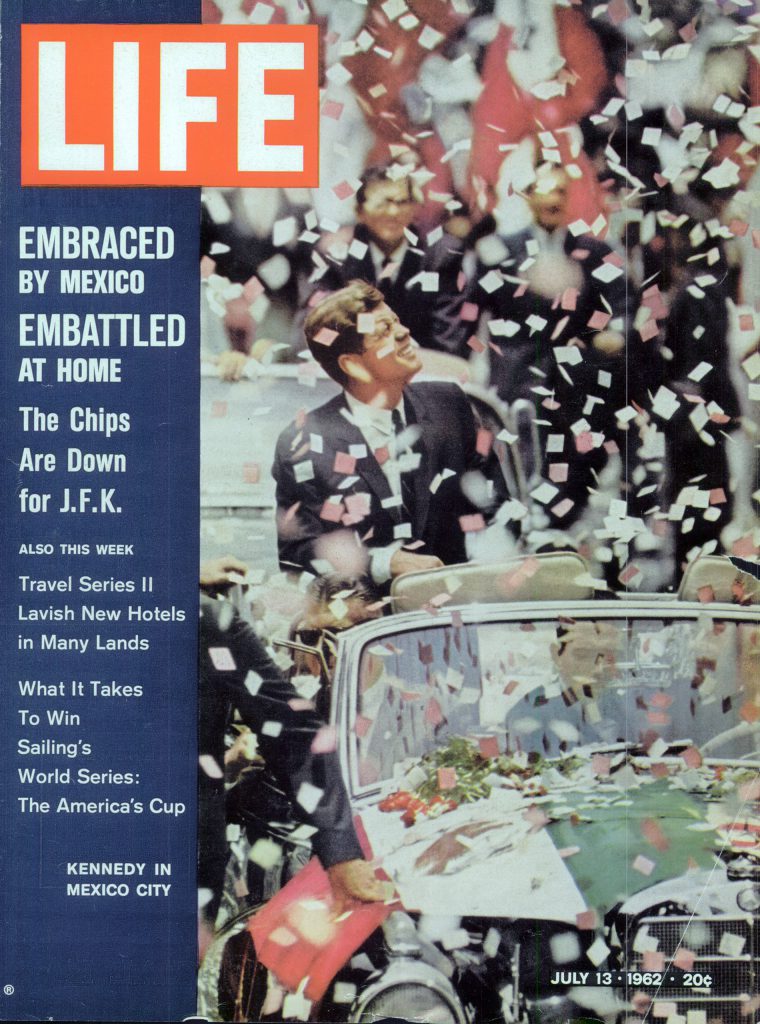 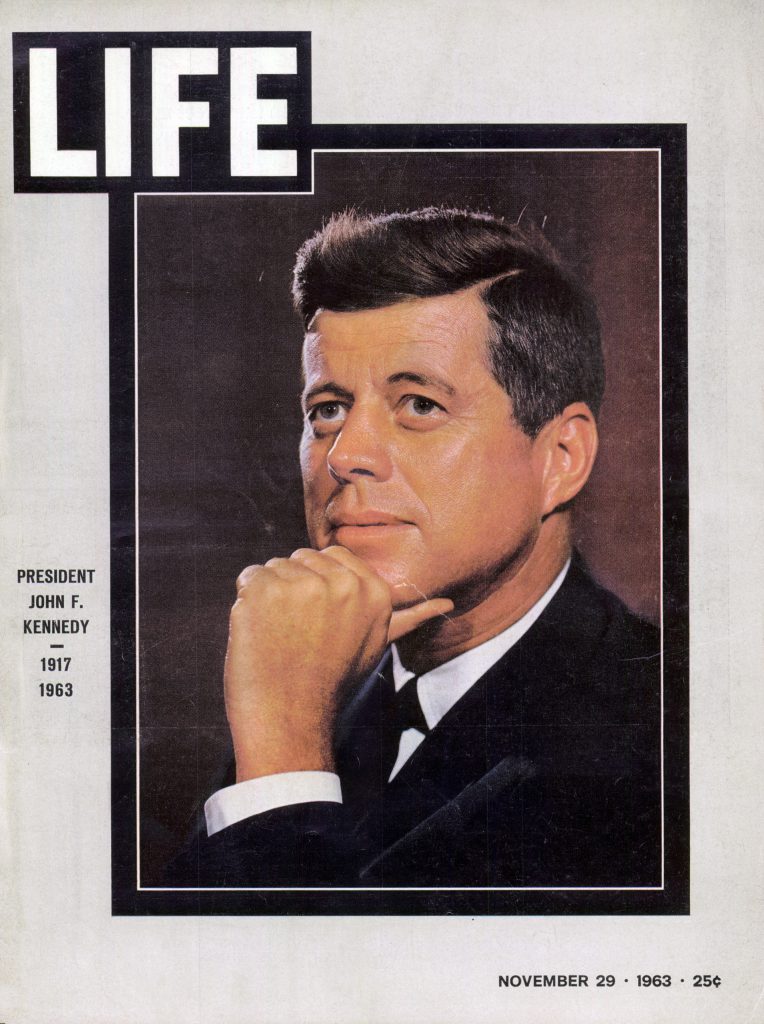 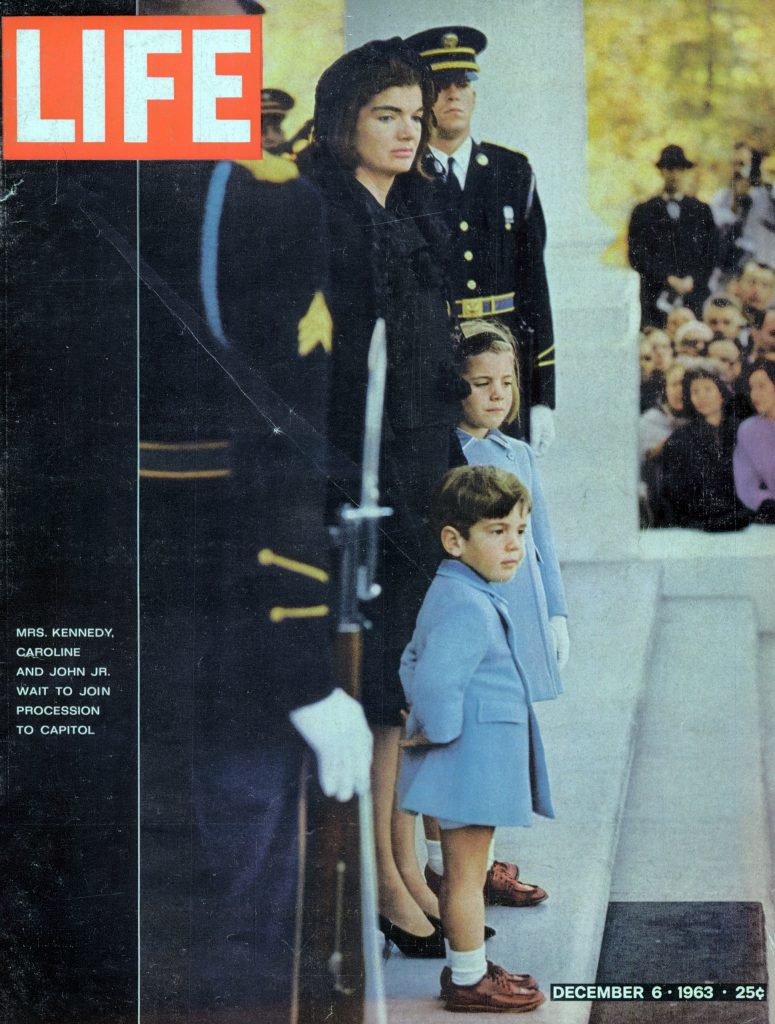 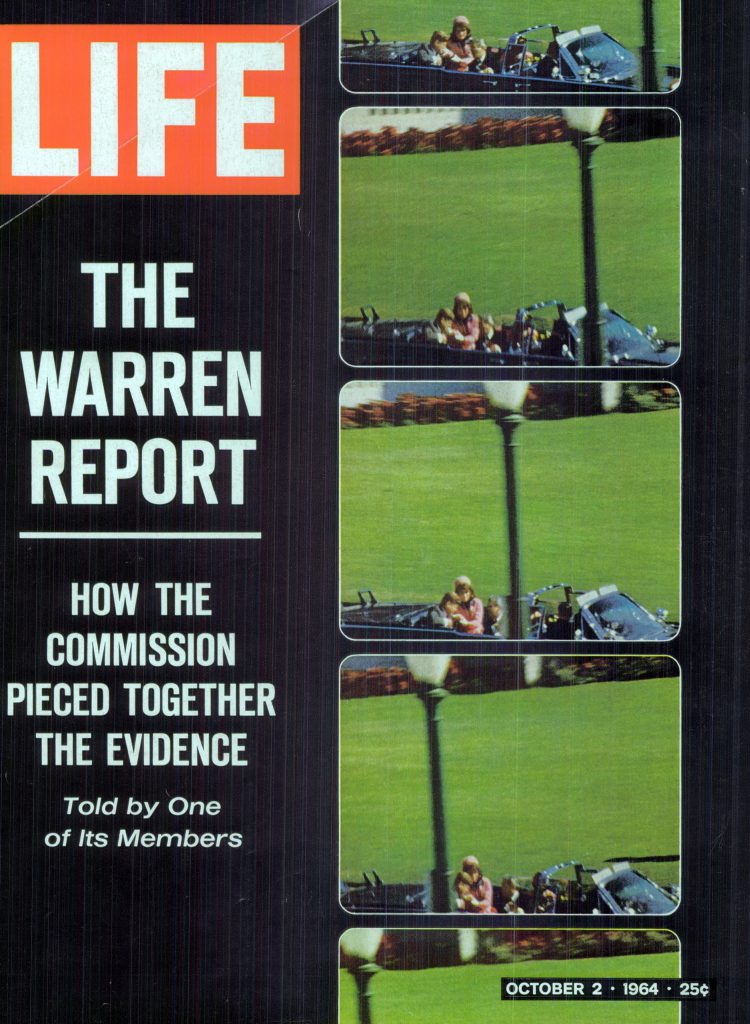 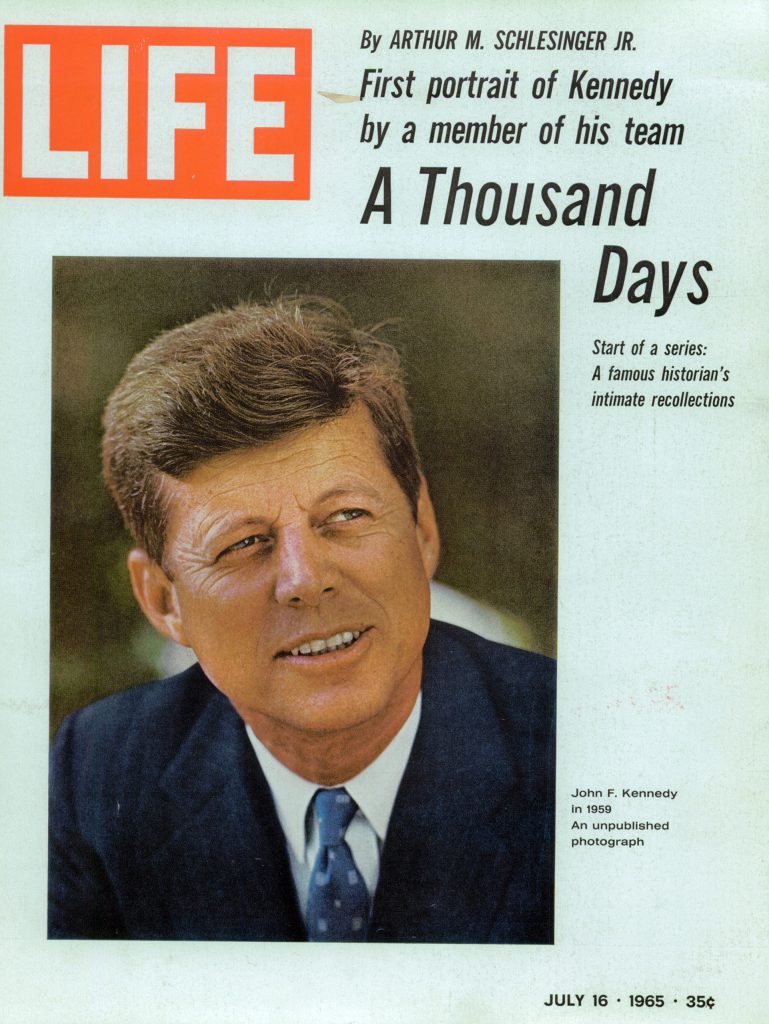 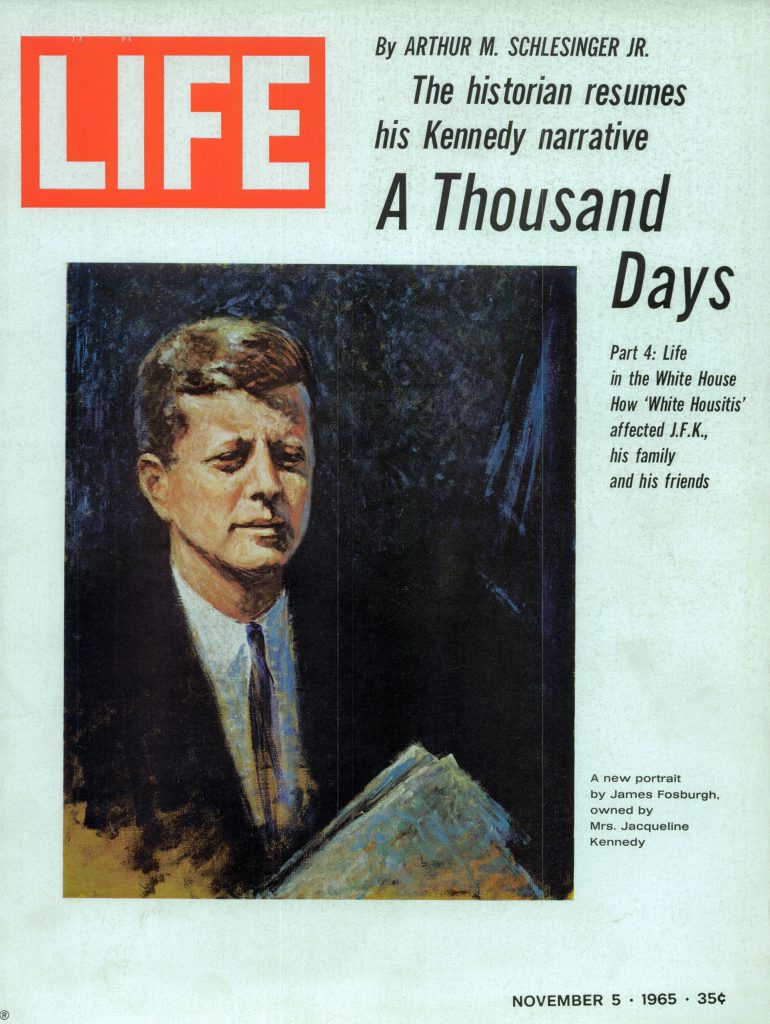 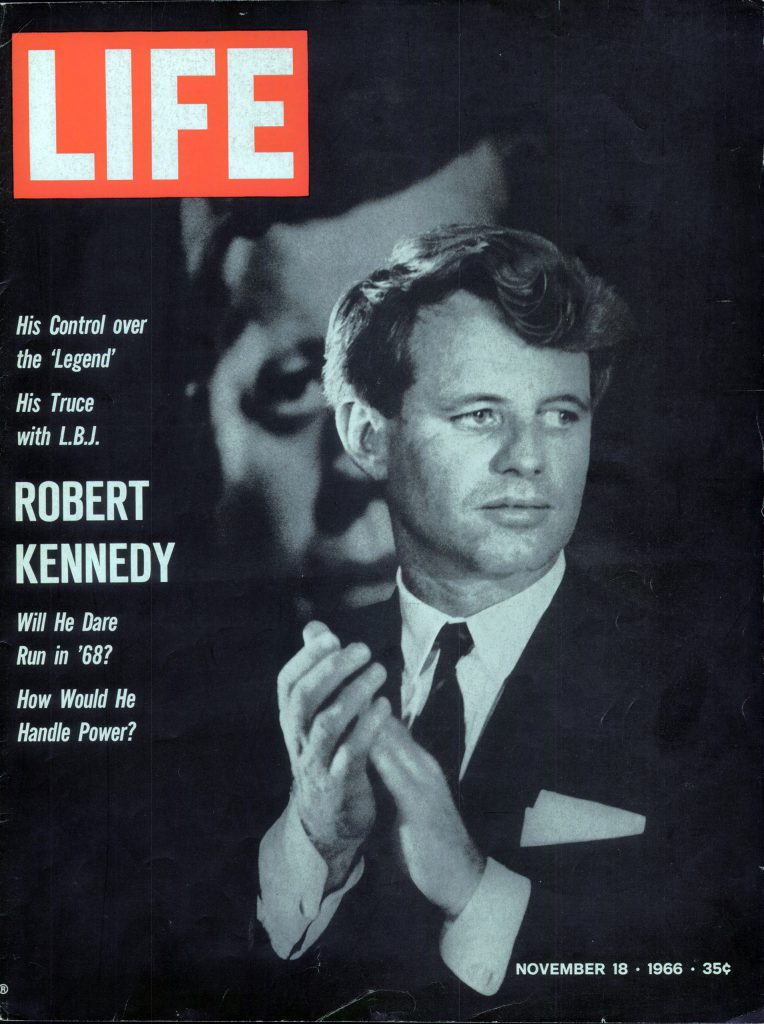 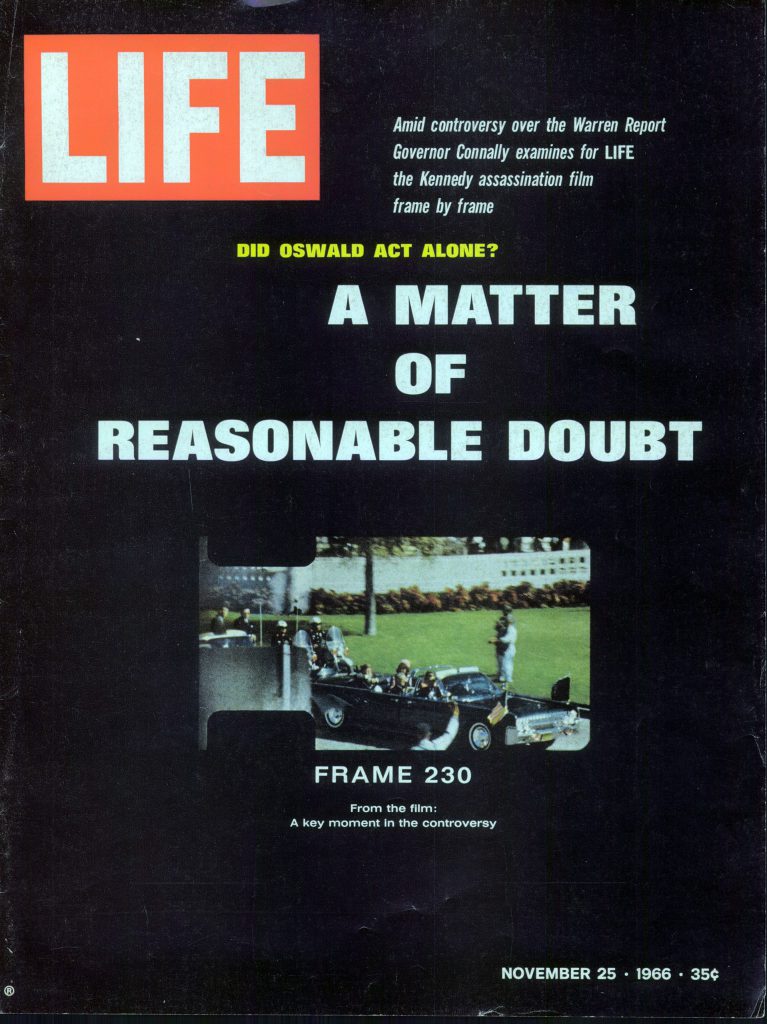 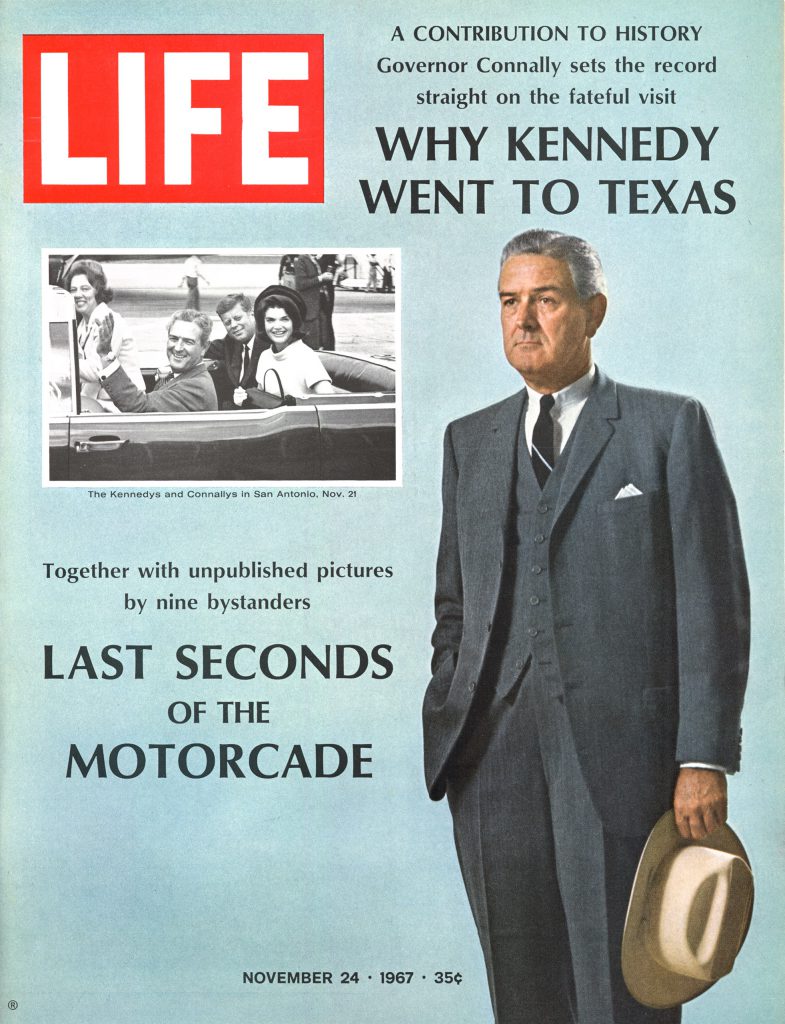 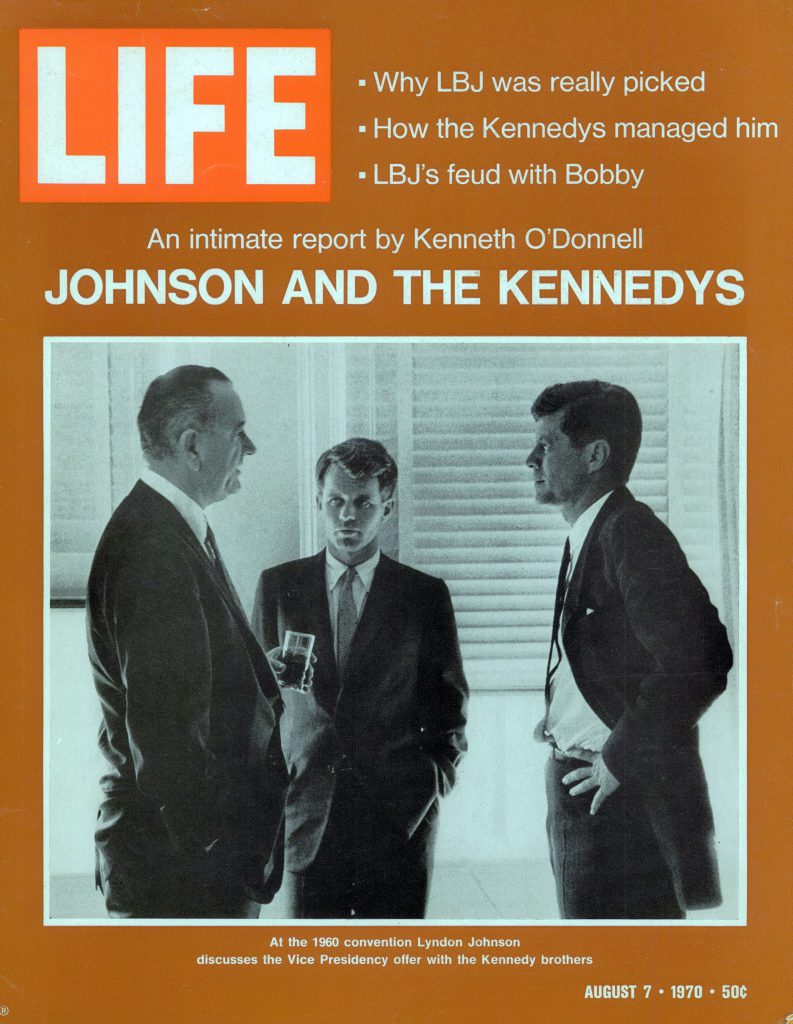