JFK Assassination: How LIFE Brought the Zapruder Film to Light

It’s unlikely that any 26 seconds of celluloid have ever been discussed and dissected as thoroughly as those captured by a 58-year-old amateur-film buff named Abraham Zapruder on the day John F. Kennedy was shot in Dallas—in a movie known ever after as “the Zapruder film.” The jittery color sequence showing JFK’s motorcade moving through the sunlit Dallas streets, leading up to the shocking instant when a rifle bullet slams into the president’s head, remains one of the 20th century’s indispensable historical records.

It was LIFE magazine editor Richard Stolley who tracked down Zapruder. Stolley’s purchasing of Zapruder’s home movie for LIFE had a profound impact on the magazine, on Zapruder, on Stolley himself, and most lastingly on the nation. Having flown in from Los Angeles within hours of the murder, Stolley was in his hotel in Dallas that afternoon, just hours after the president was shot. “I got a phone call from a LIFE freelancer in Dallas named Patsy Swank,” Stolley told TIME producer Vaughn Wallace several years ago, “and the news she had was absolutely electrifying. She said that a businessman had taken an eight-millimeter camera out to Dealey Plaza and photographed the assassination. I said, ‘What’s his name?’ She said, ‘[The reporter who told her the news] didn’t spell it out, but I’ll tell you how he pronounced it. It was Zapruder.’

“I picked up the Dallas phone book and literally ran my finger down the Z’s, and it jumped out at me the name spelled exactly the way Patsy had pronounced it. Zapruder, comma, Abraham.” 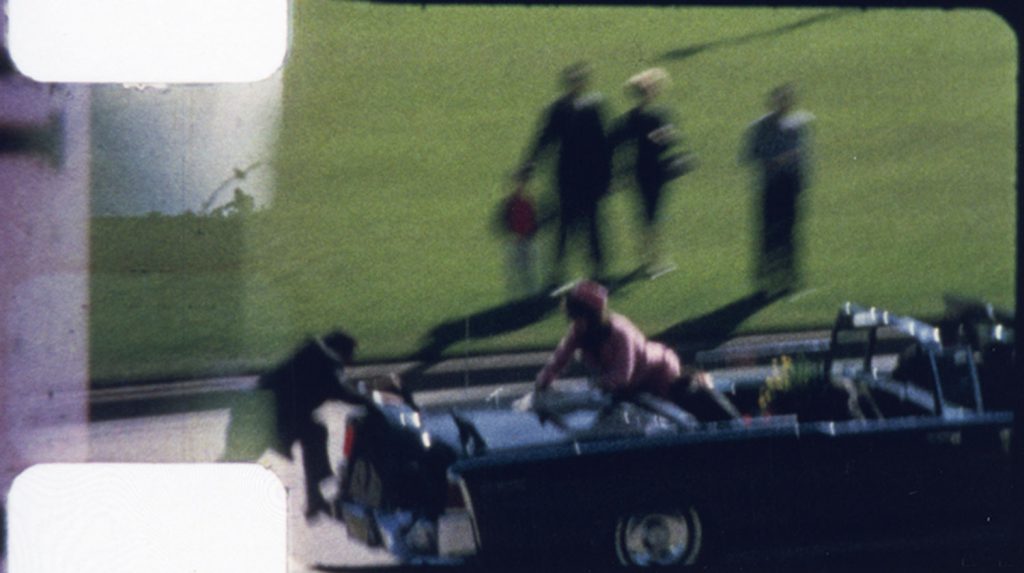