Mary: Blessed Art Thou Among Women

Orthodox nuns hold candles and flowers as they take part in a procession to bring the icon of the Virgin Mary to the tomb where it is believed she is buried, through Jerusalem’s Old City, Israel, 25 August 2011.

The secular view of the world holds that there is not provably anything spiritual or religious affecting the day-to-day. This is not necessarily an agnostic or atheistic viewpoint, but it is neutral, and it is effective as an underpinning of pluralistic or democratic societies. Our American Founding Fathers, most of whom were influenced by deism (which proposed that human reason, when applied to the glorious world in which we all live, might well imply a Creator, or God, but one that does not interfere with the laws of the universe and processes of man), saw the wisdom in separating Church from State, the spiritual from the secular. Let’s all live together, they said, and worship as we might.

The great Hebrew heroes include Moses and David. Muhammad is paramount for Muslims. Other religions in our melting pot anoint other figures. Christians believe that Jesus, the Son of God, arrived upon earth just over 2,000 years ago to redeem fallible man.

Not everyone needs a brother or sister or savior, or accepts that a savior has arrived historically or will do so one day. But everyone once had a mother. We all need the mother figure, and if any con- firmation of this basic fact is required, it lies in the great respect shown “Mary” or “Miriam” by other religions. Jesus does not necessarily figure as a vessel of salvation for Muslims and Jews, but He is held in high regard, and the young woman who gave birth to Him and raised Him is praised. Whoever she was, she must have been substantial, smart and strong. She must have been a fine mother.

LIFE’s special issue, Mary: Blessed Art Thou Among Women, includes journalistic writing and analysis by Robert Sullivan, a Roman Catholic whose “Meditation on Mary,” was a cover story that appeared in LIFE magazine in 1996 won the Wilbur Award as the best article on a religious topic published in the United States in the previous year.

The issue also tells the Mary story in images. There were no cameras back then, and even with the possibility of miracles, finding photographs of Mary is a challenge, but a fun challenge. And in the past century and a half, when cameras have indeed been on the job, the apparitions, pilgrimages and cults that have manifested in her name are many.

Here, then, is a sampling of the images that appear in LIFE’s special issue devoted to Mary. 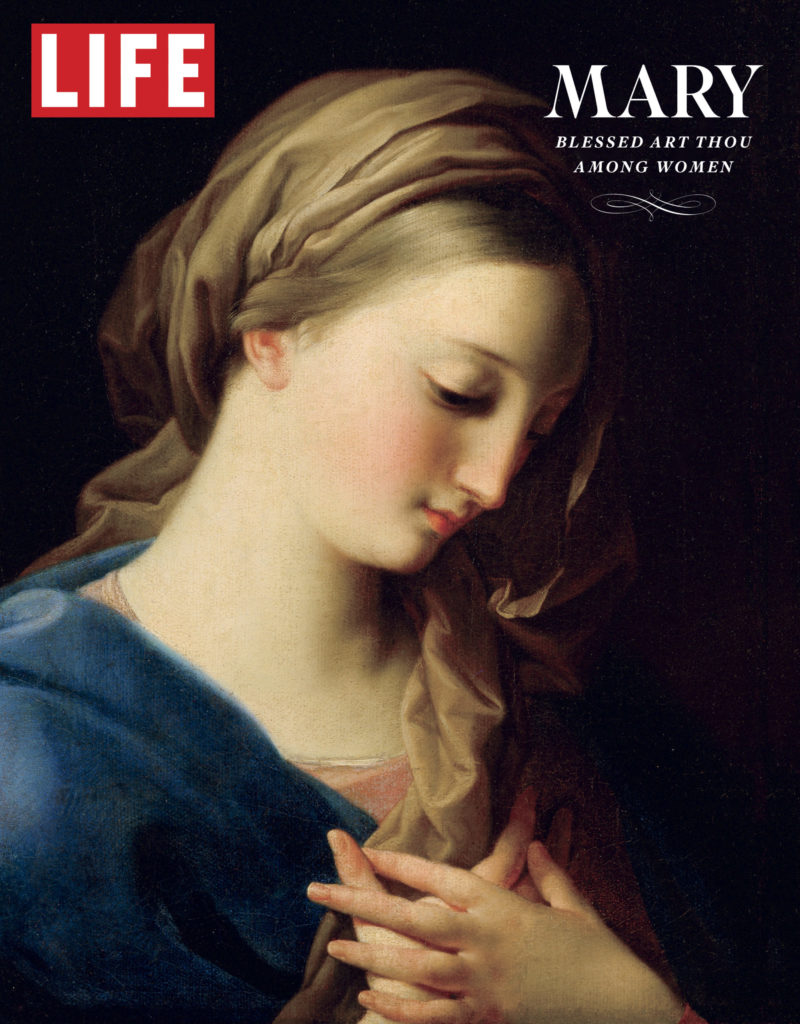 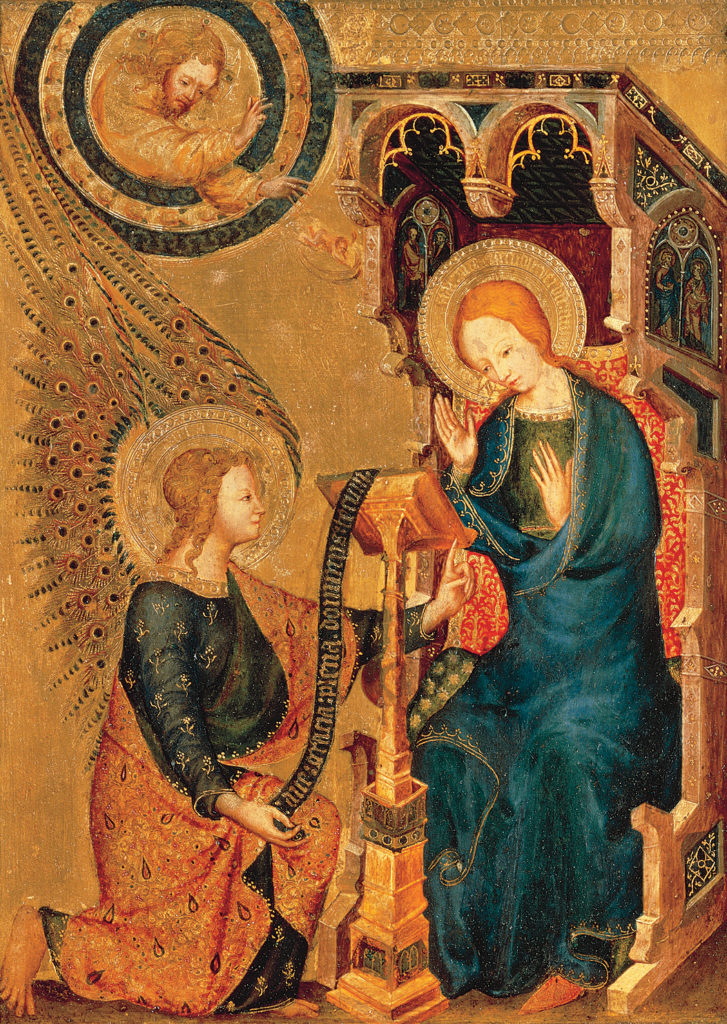 This depiction of the Annunciation is by an unknown French artist from the 14th century. 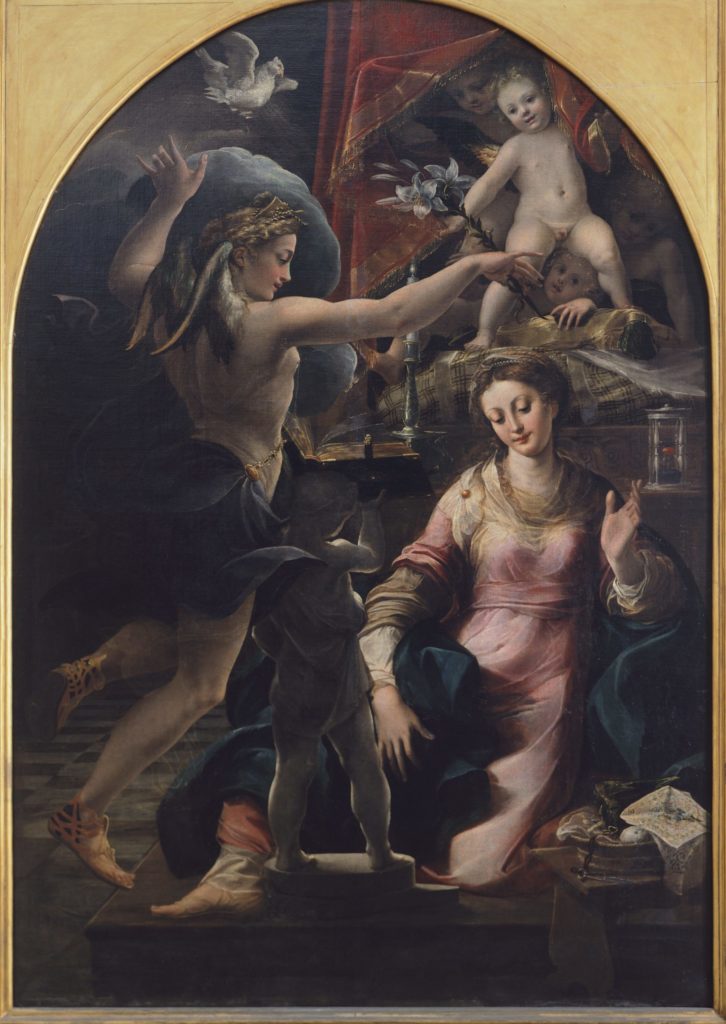 This depiction of the Annunciation is by Girolamo Mazzola Bedoli is from the 1500s and hangs in Naples’ Museo Nazionale Di Capodimonte. 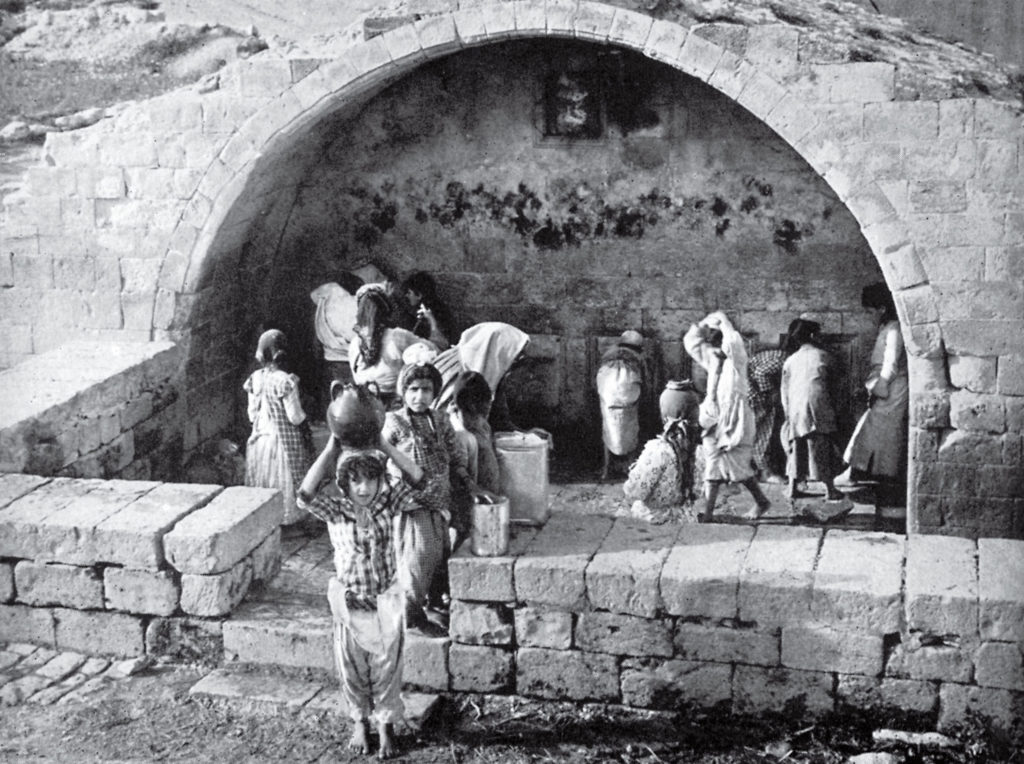 Children at The Virgin’s well at Nazareth, 1926. 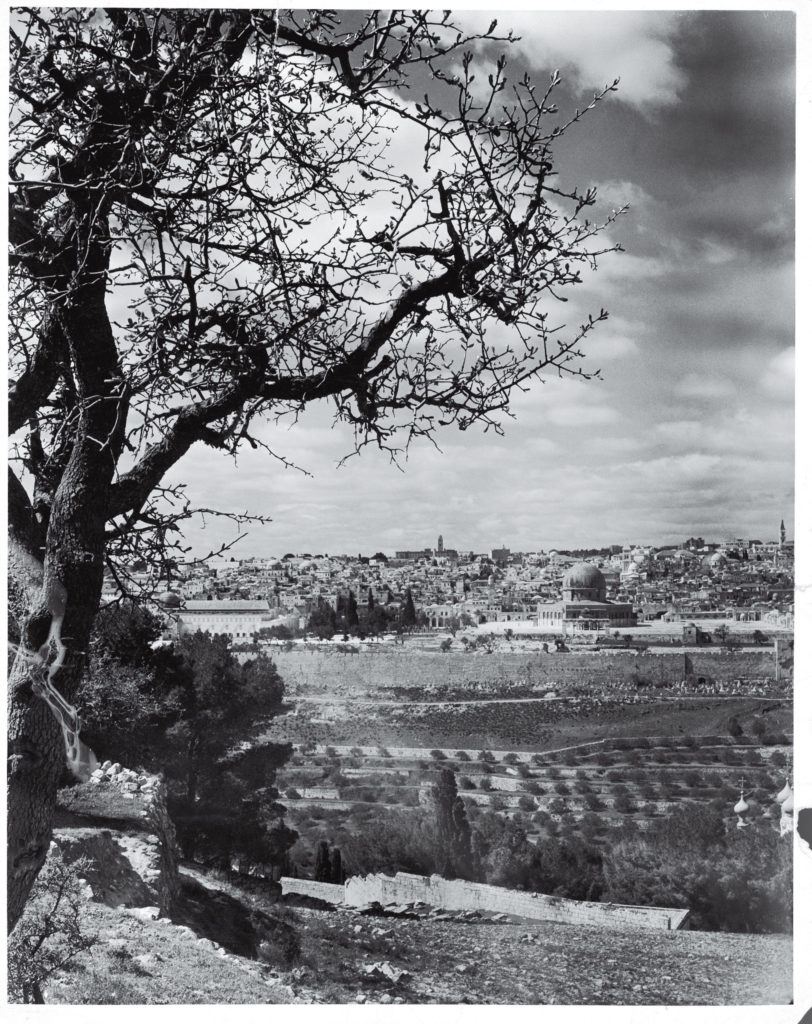 The Mount of Olives, where Jesus wept over Jerusalem, is believed to be the burial site of the Virgin Mary. 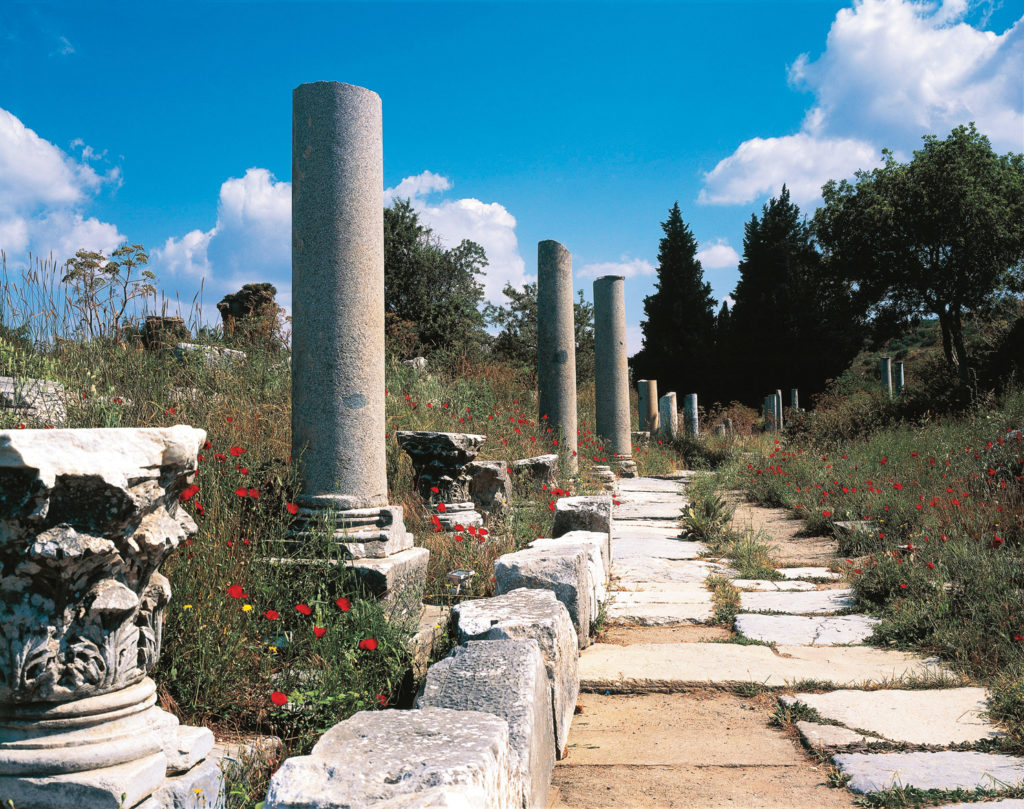 The ancient city of Ephesus, in Greece, is where Mary may have spent her last days. 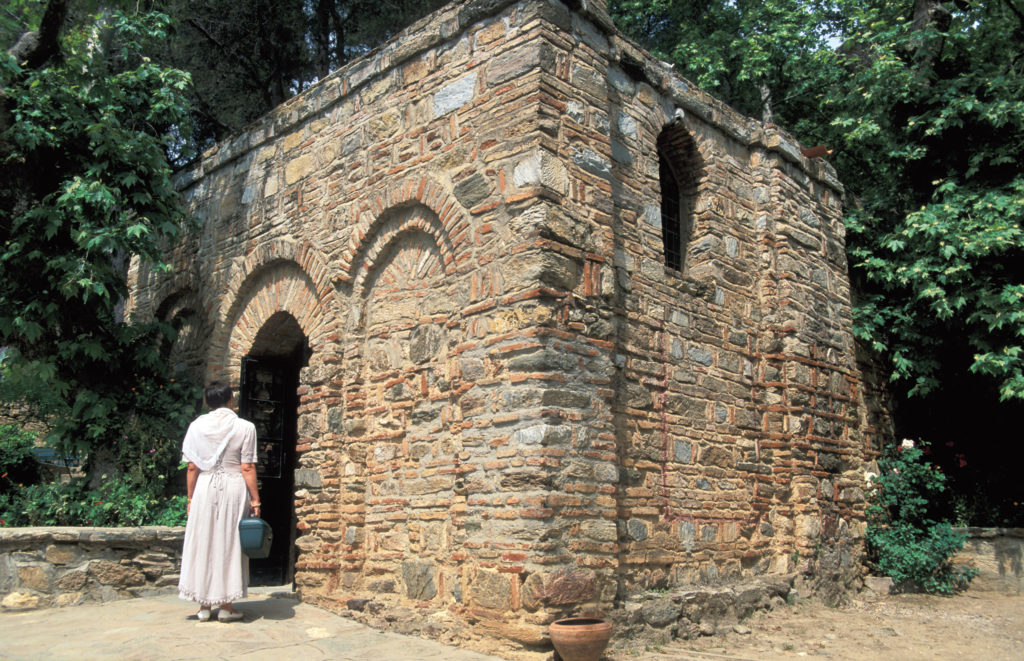 The house of the Virgin Mary at Ephesus, photographed in 2001. 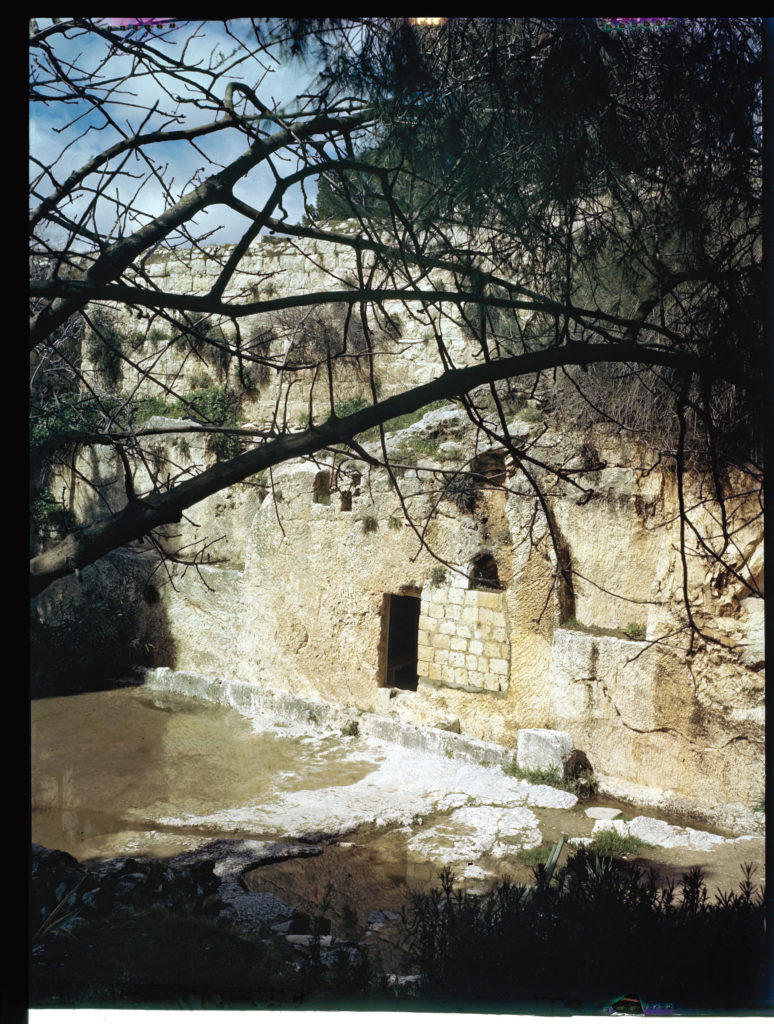 The tomb of Jesus in Jerusalem. 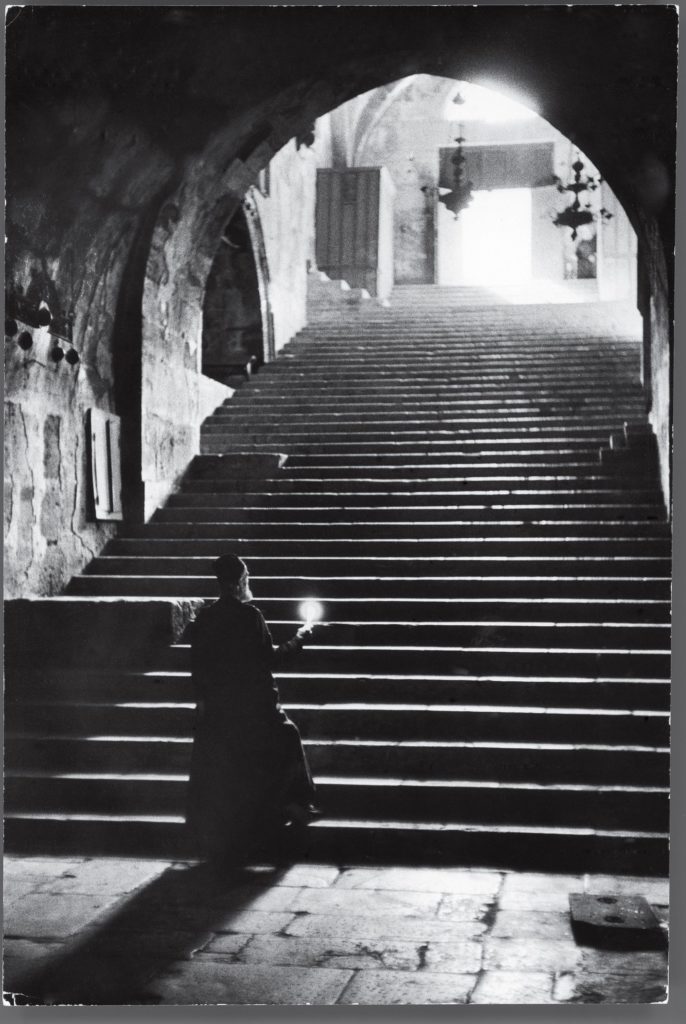 The Church of the Assumption in Jerusalem. 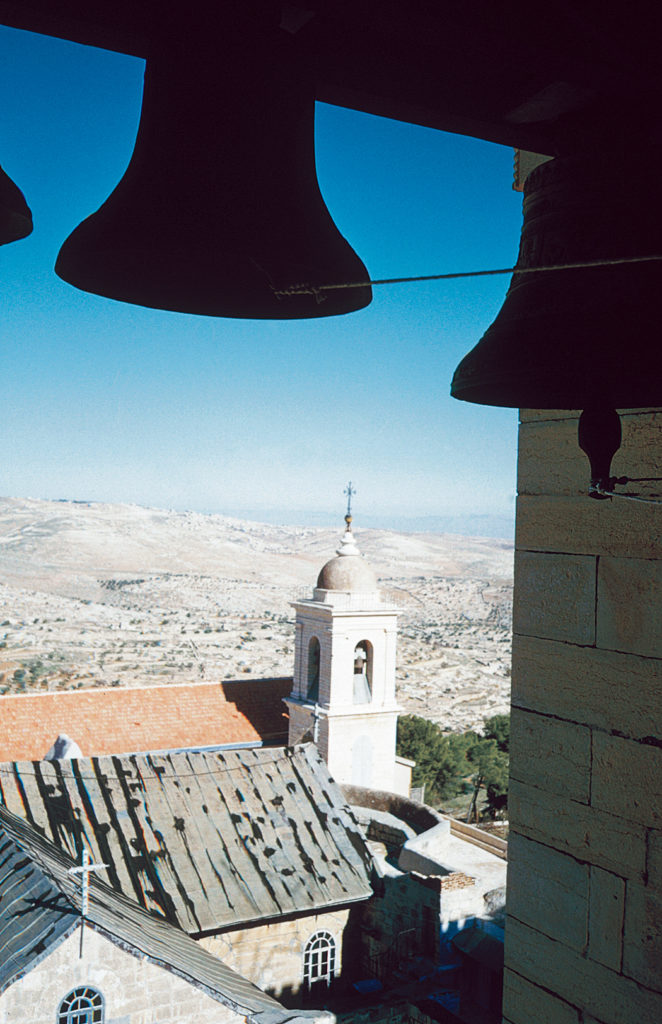 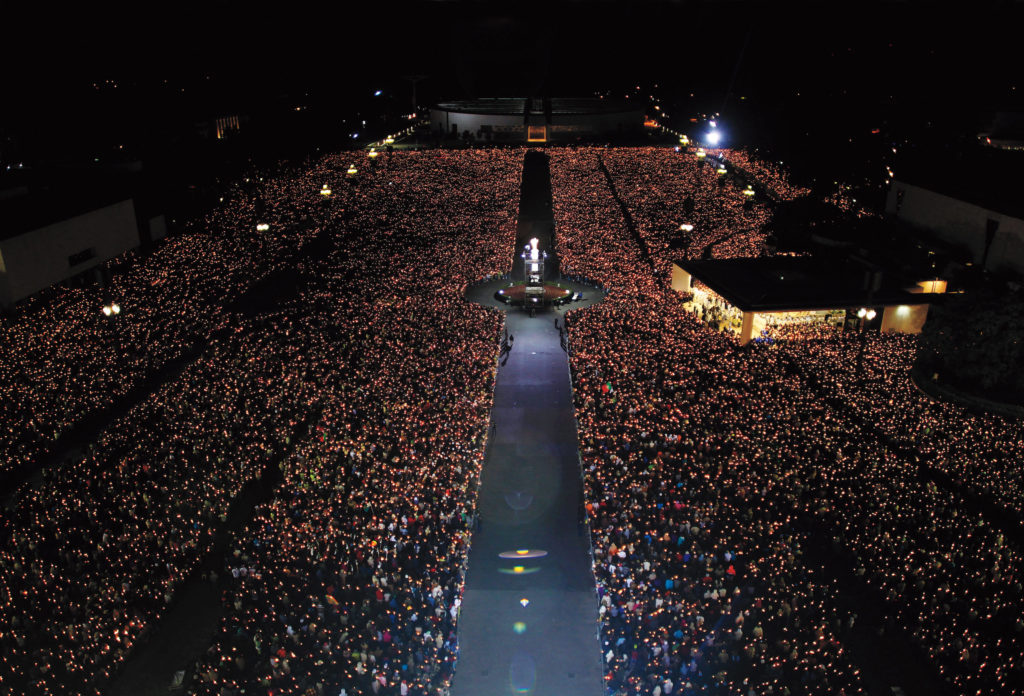 Faithfuls gathered during a candle light vigil at the Our Lady of Fatima shrine, in Fatima, Portugal on May 12, 2014. Every year on May 12 and 13, thousands of Catholic pilgrims arrive to Fatima Sanctuary to attend masses and pray in honor of the Virgin Mary, where it is believed she was witnessed by three shepherd children in 1917.

Ohio State, 1948: When Football Was a More Formal Affair

A Colorful, Historical Look at The Republican National Convention