In Praise of Hitchcock’s Leading Ladies

Tippi Hedren testing for <em>Marnie</em> (in which she starred) in 1963. She also starred, most famously, in Hitchcock's <em>The Birds</em>.

Kim Novak in 1954. She starred in Vertigo, which is regarded by many as Hitchcock’s greatest film.

Alfred Hitchcock’s movies are unlike any other filmmaker’s, for reasons that have been celebrated and analyzed for half-a-century. His unique melding of wry humor, suspense, powerhouse performances and a healthy regard for adult relationships, i.e., sex, make Sir Alfred’s films among the most entertaining and, at the same time, aesthetically rewarding in the history of the medium.

From early gems like The 39 Steps and The Lady Vanishes to later classics like Lifeboat, Spellbound, Rear Window, The Trouble With Harry, Psycho, The Birds and so many others, Hitchcock’s movies even when quite genuinely disturbing are at-once sophisticated and fun.

Here, LIFE.com pays tribute to Alfred Hitchcock by celebrating the many actresses who served as muses and, in some cases, regrettably, emotional punching bags, for the demanding and often completely besotted director. 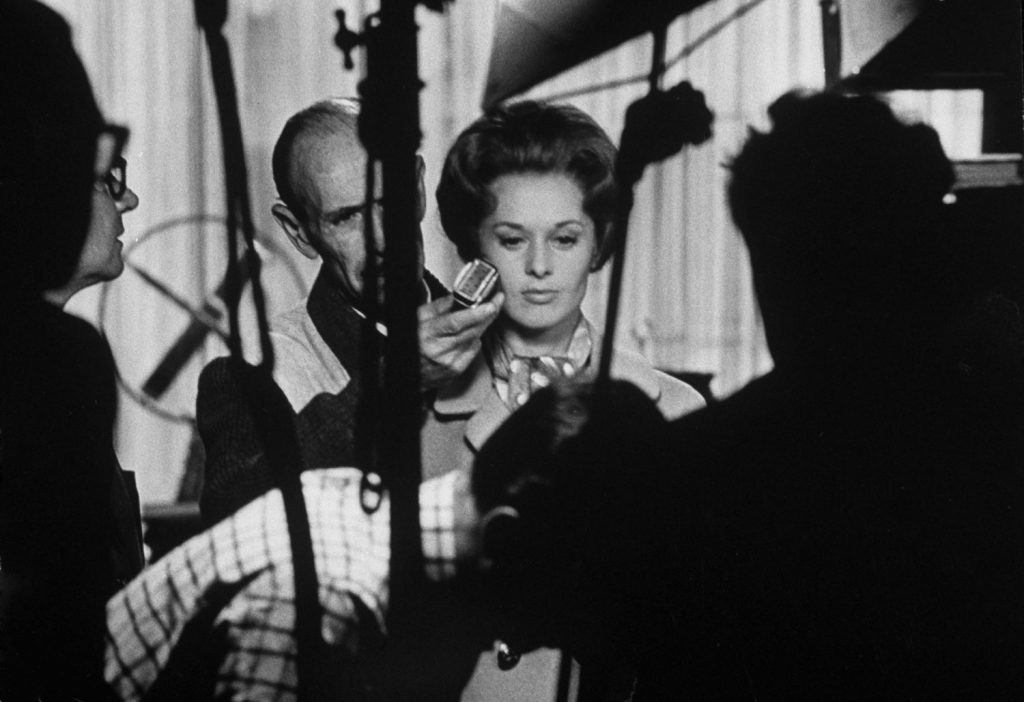 Tippi Hedren testing for Marnie (in which she starred) in 1963. She also starred, most famously, in Hitchcock’s The Birds. 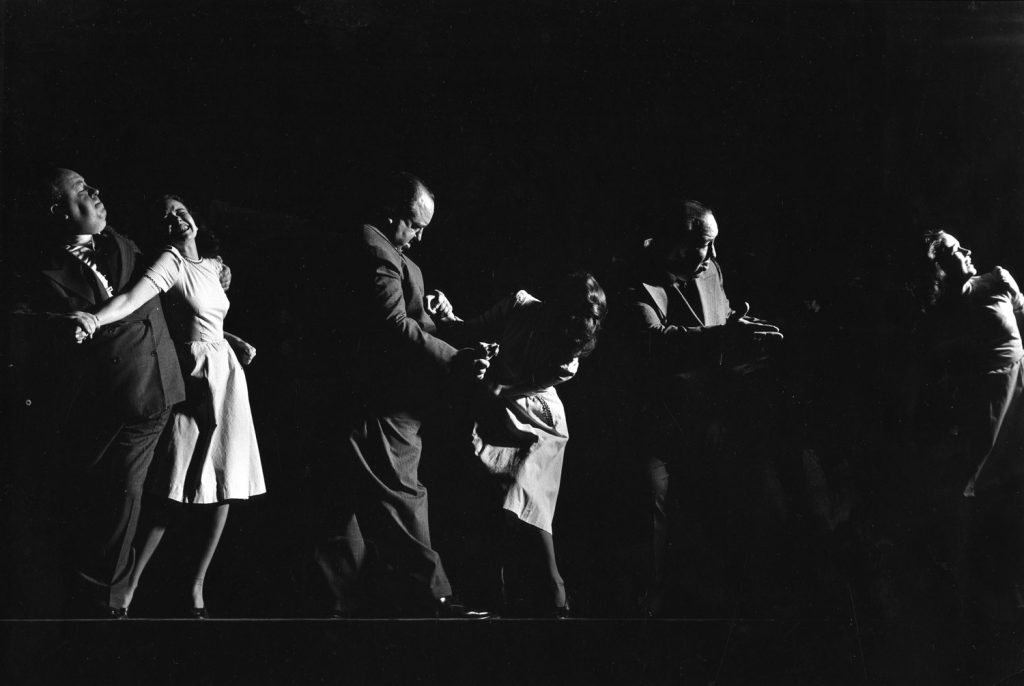 Teresa Wright (Shadow of a Doubt) and Alfred Hitchcock in 1942. 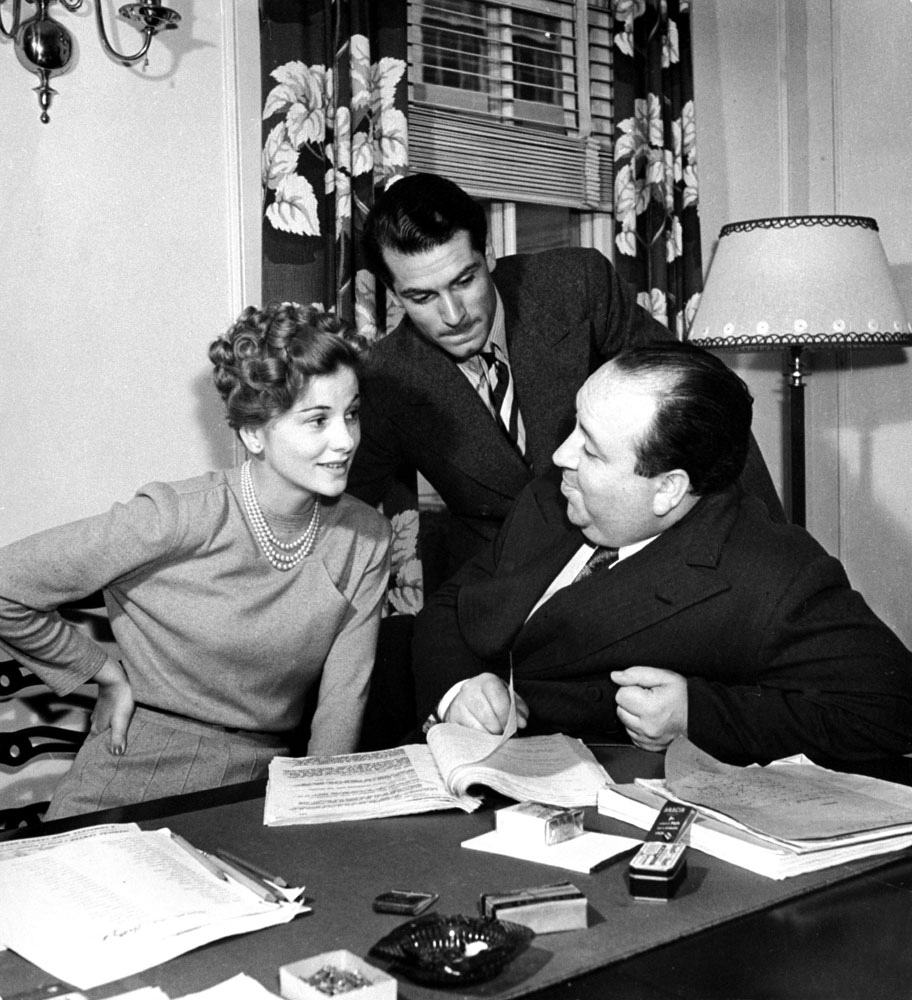 Joan Fontaine — of Rebecca and Suspicion fame — with Alfred Hitchcock and Laurence Olivier in 1939. 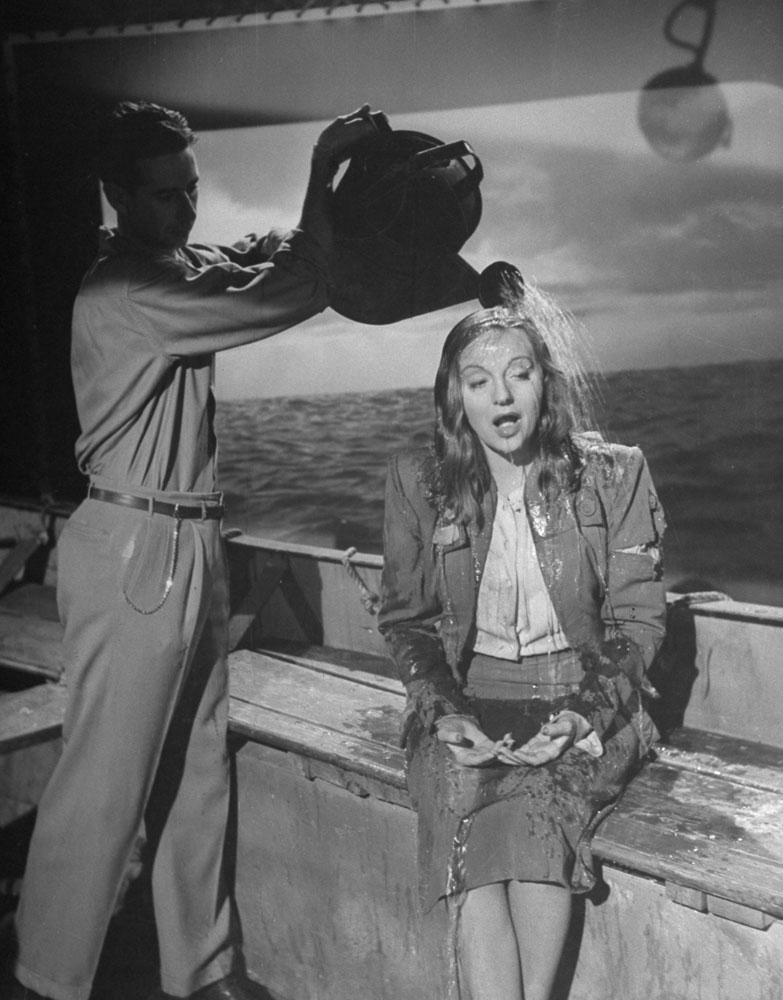 Tallulah Bankhead on the set of Lifeboat in 1943. 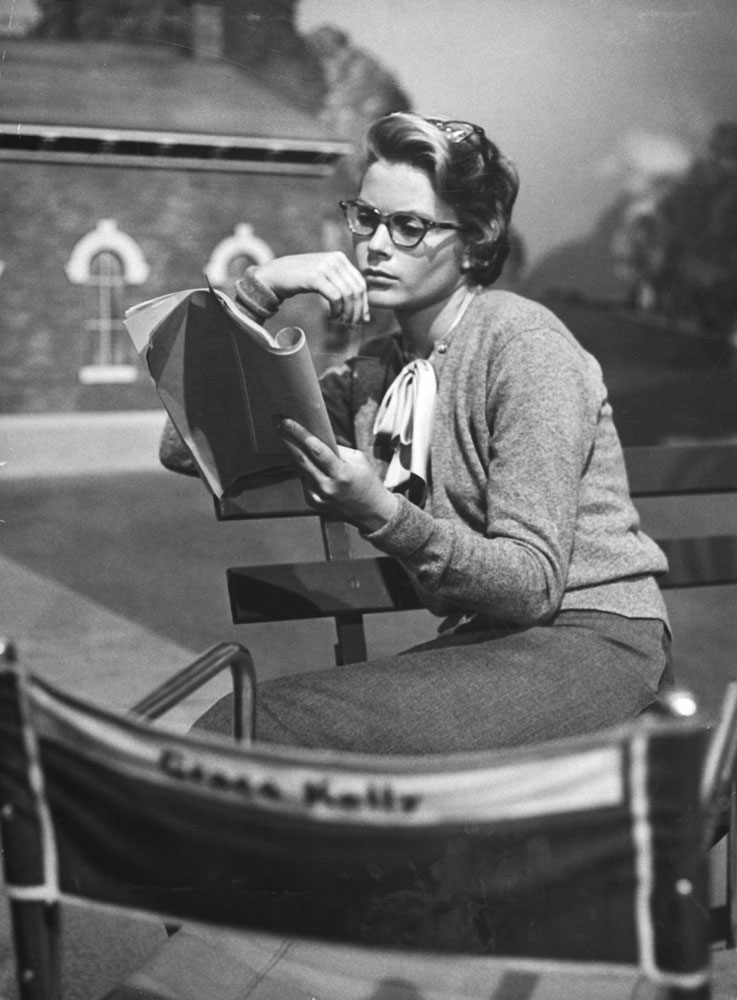 Grace Kelly (on the set of the movie The Country Girl in 1954) was one of Hitchcock’s favorite actresses, starring in To Catch a Thief, Rear Window and Dial M for Murder. 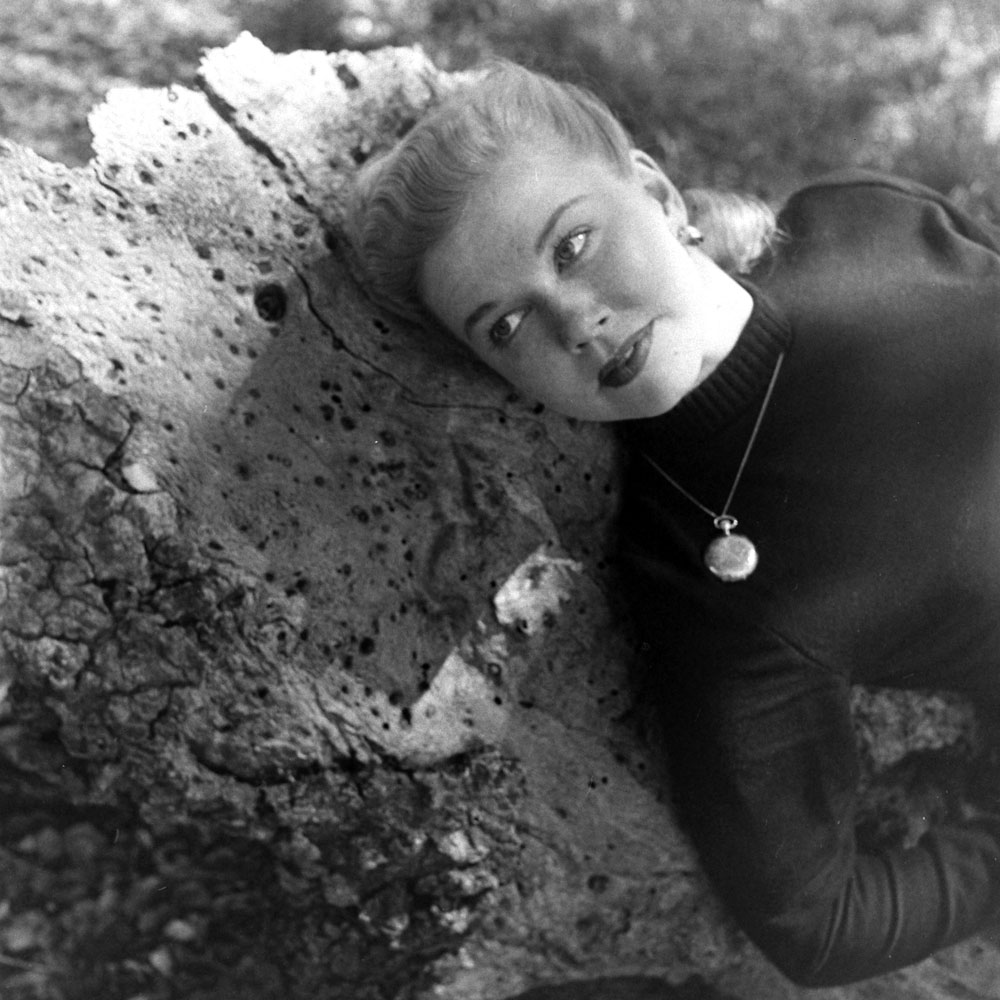 Doris Day, who starred in The Man Who Knew Too Much. 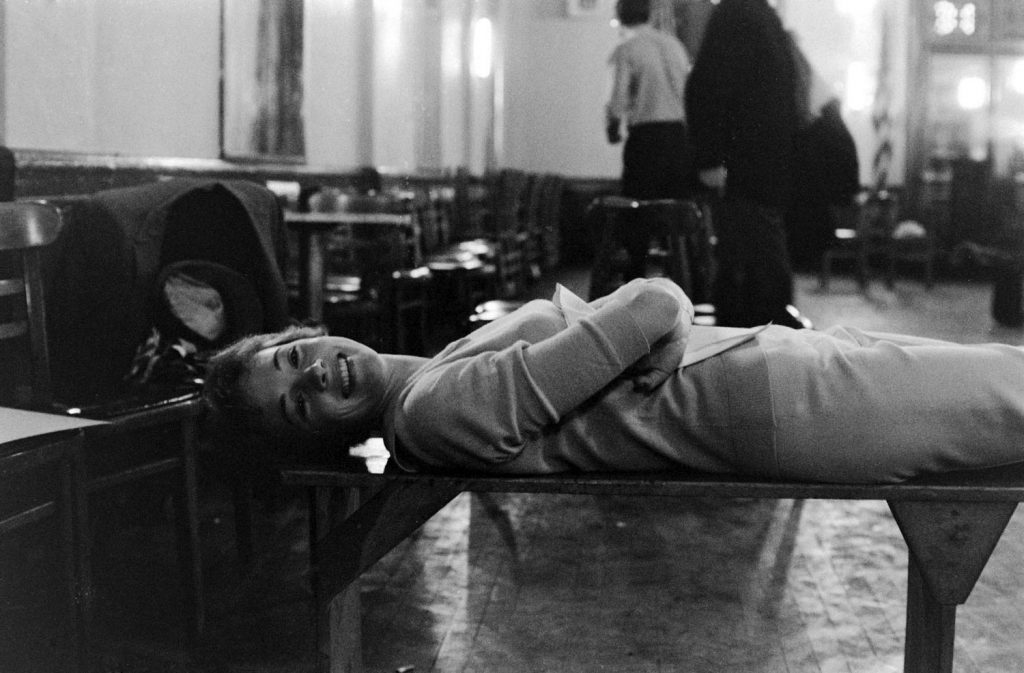 Julie Andrews, who starred in Torn Curtain, in 1961. 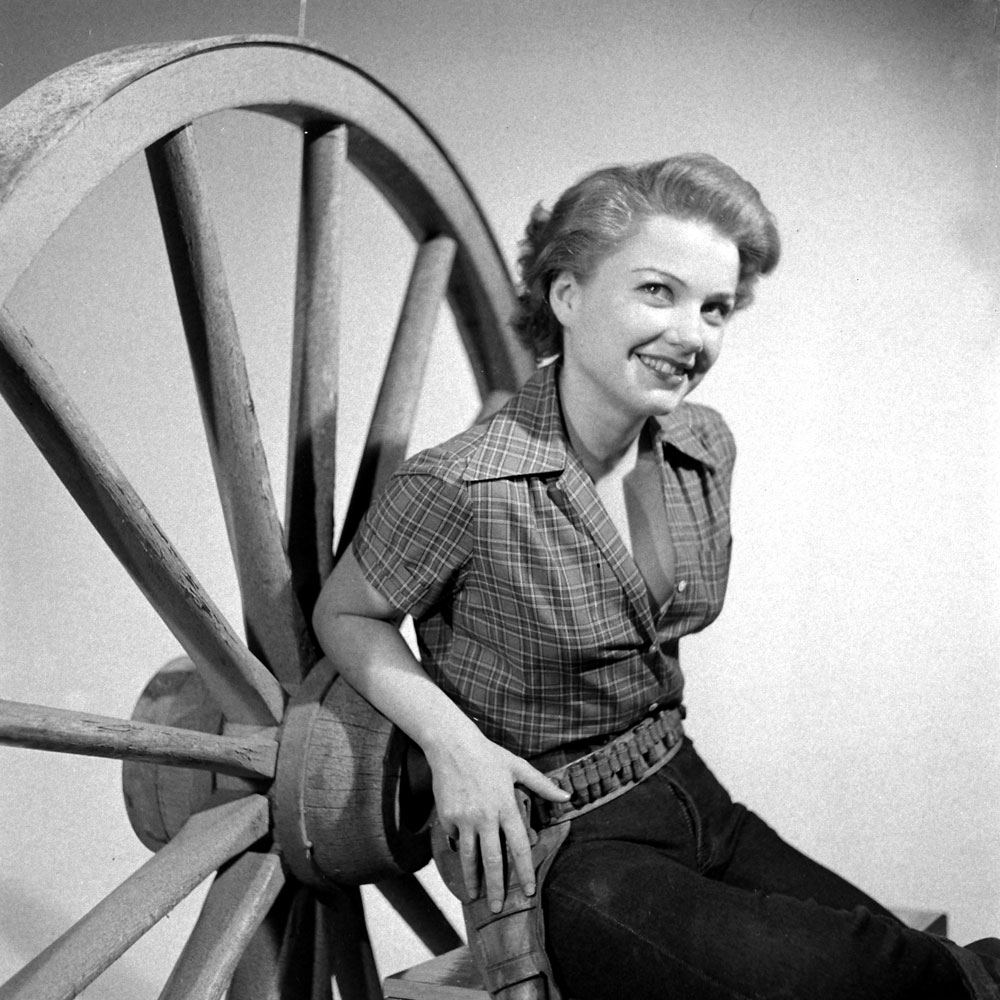 Anne Baxter, who starred in I Confess. 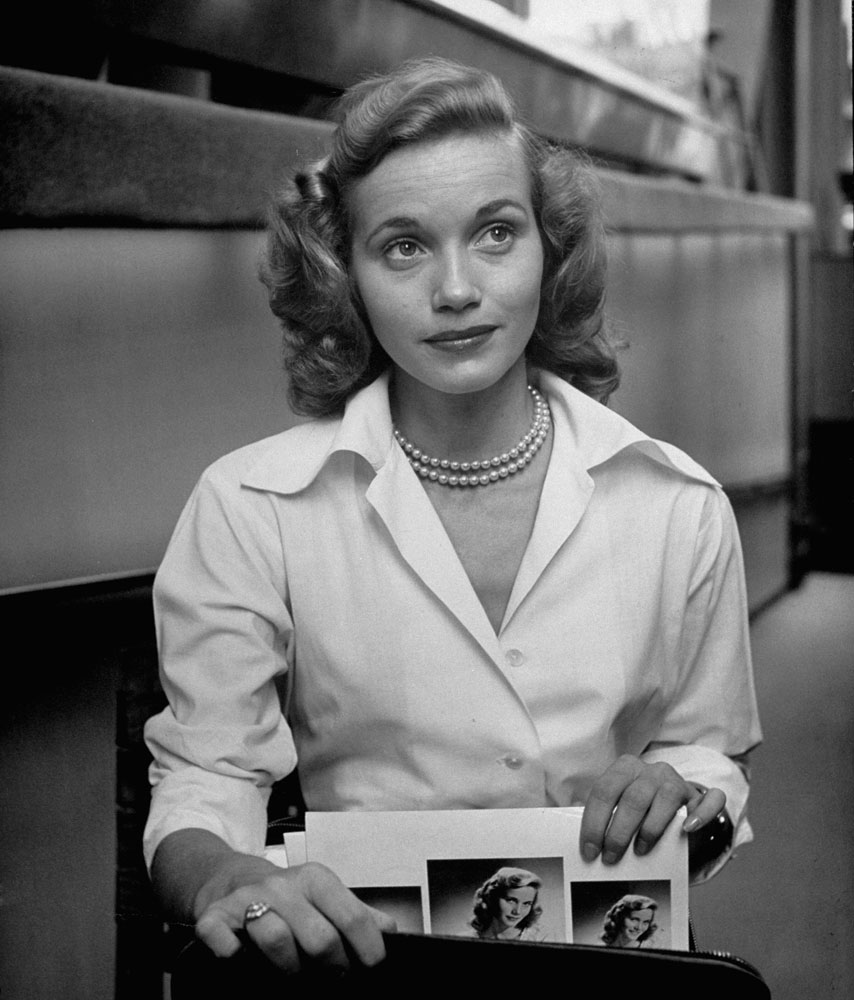 Eva Marie Saint, who starred with Cary Grant and James Mason in North by Northwest. 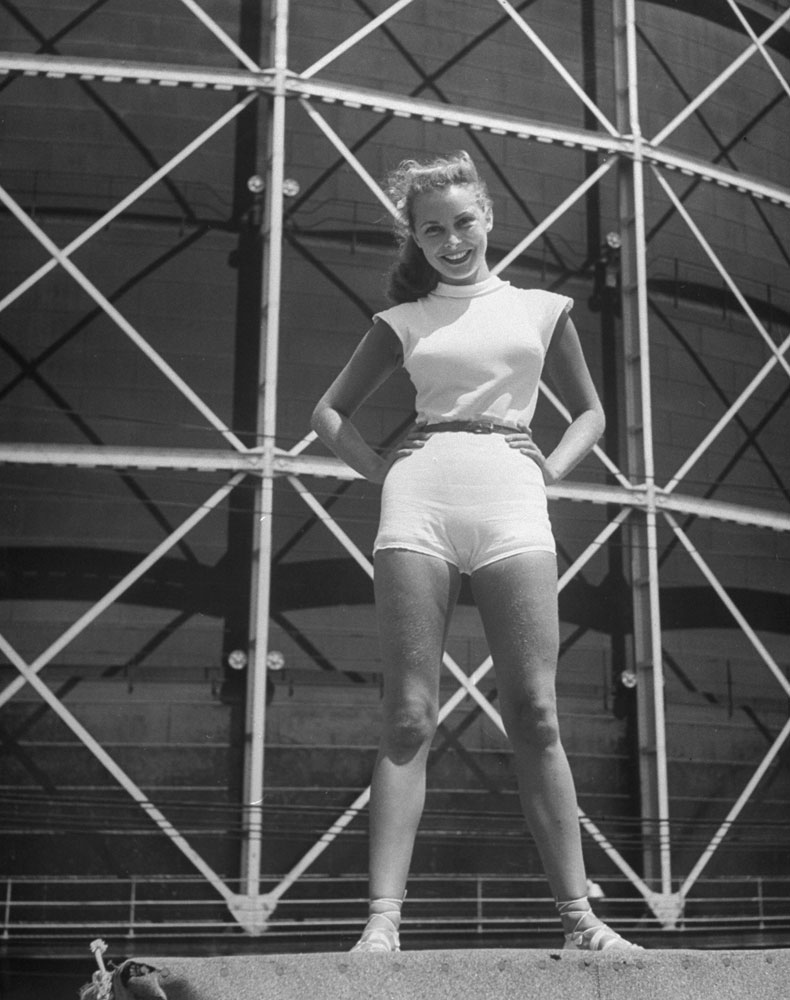 Janet Leigh, who starred in Psycho. 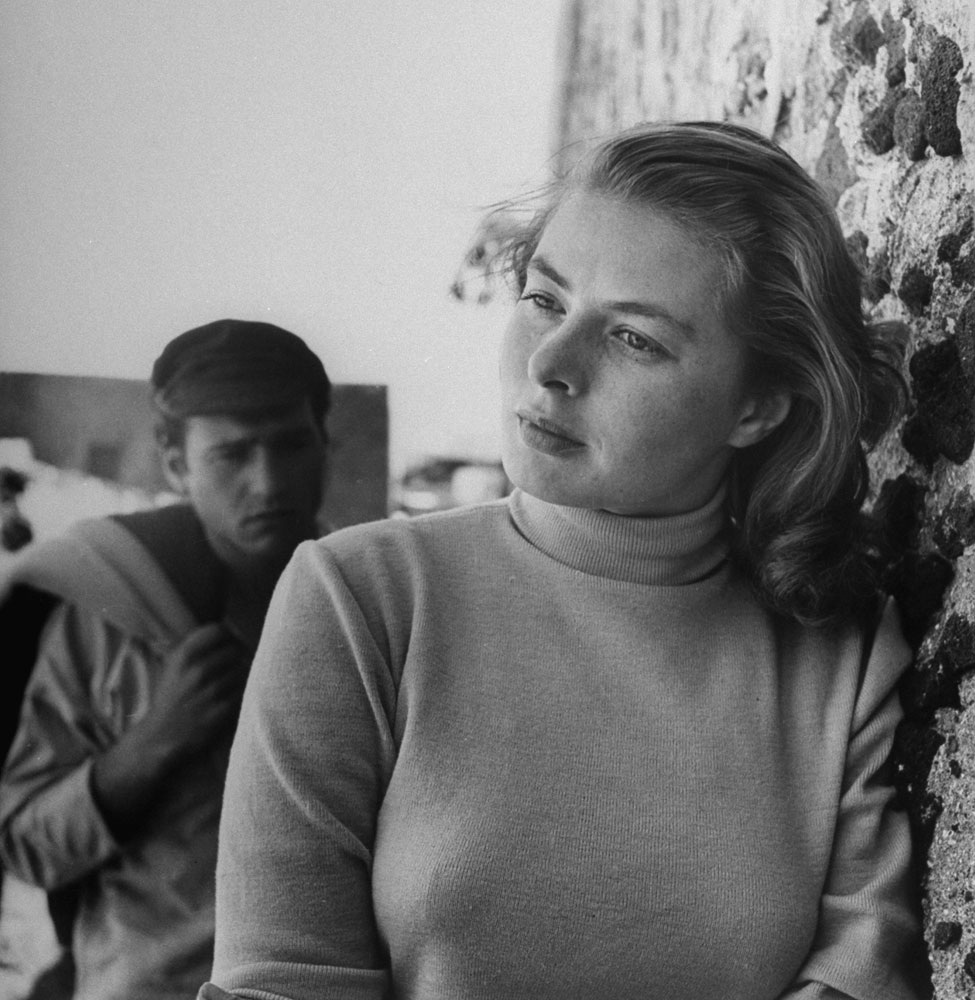 Ingrid Bergman, who starred in Notorious and Spellbound. 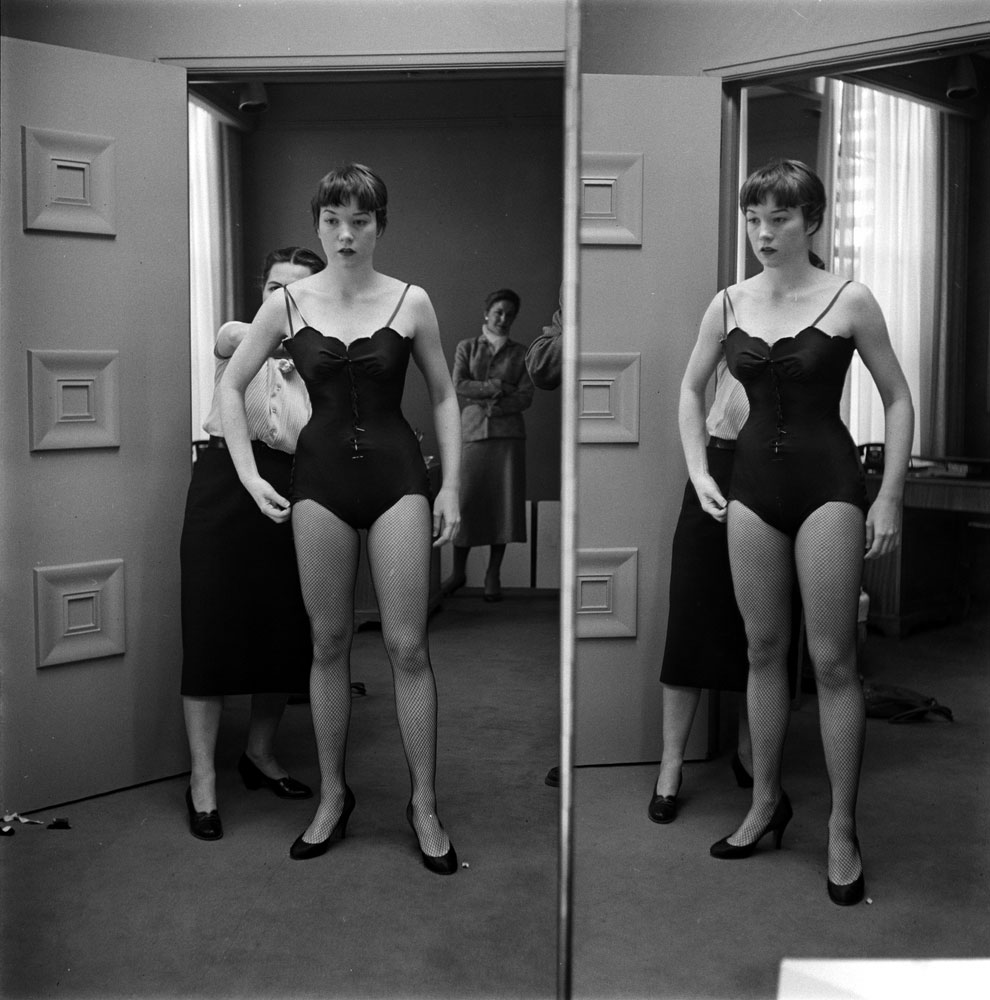 Shirley MacLaine in 1955. She starred in The Trouble With Harry. 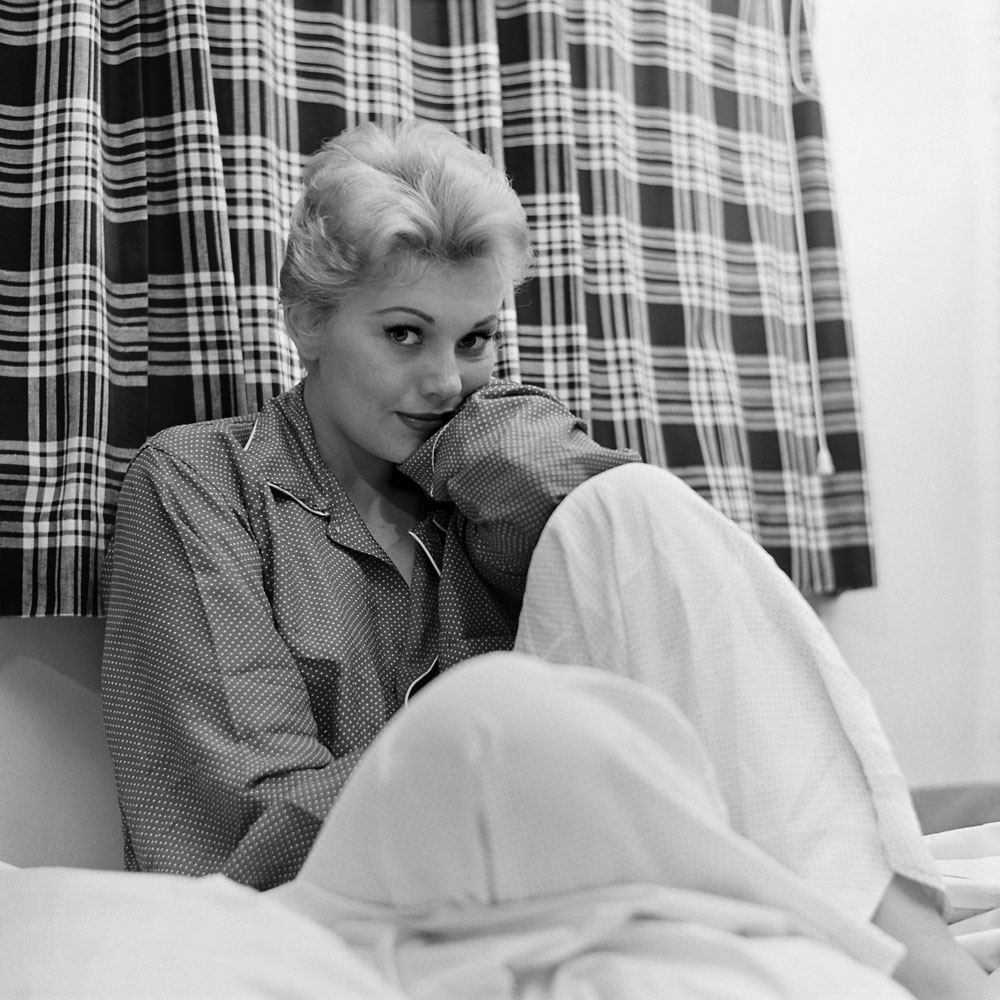 Kim Novak in 1954. She starred in Vertigo, which is regarded by many as Hitchcock’s greatest film.