The 1918 Flu Pandemic: Scenes From a Cataclysm

The COVID-19 outbreak has already caused more than 1 million deaths in 2020 and put much of the world into quarantine. The race now is to keep COVID-19 from becoming as devastating as the 1918 flu pandemic (the “Spanish Flu”) that infected an estimated half a billion people around the globe and, by most estimates, killed somewhere between 50 and 100 million people—at the time, three to five percent of the world’s population.

In America, in one year the average life expectancy in the United States dropped by 12 years, according to the United States’ National Archives. All told, more than 675,000 men, women and children in the U.S. died of the virus.

Here, we remember what the world looked like as the post-World War I pandemic ran its lethal course before ending, almost as rapidly as it began, in the early summer of 1919. 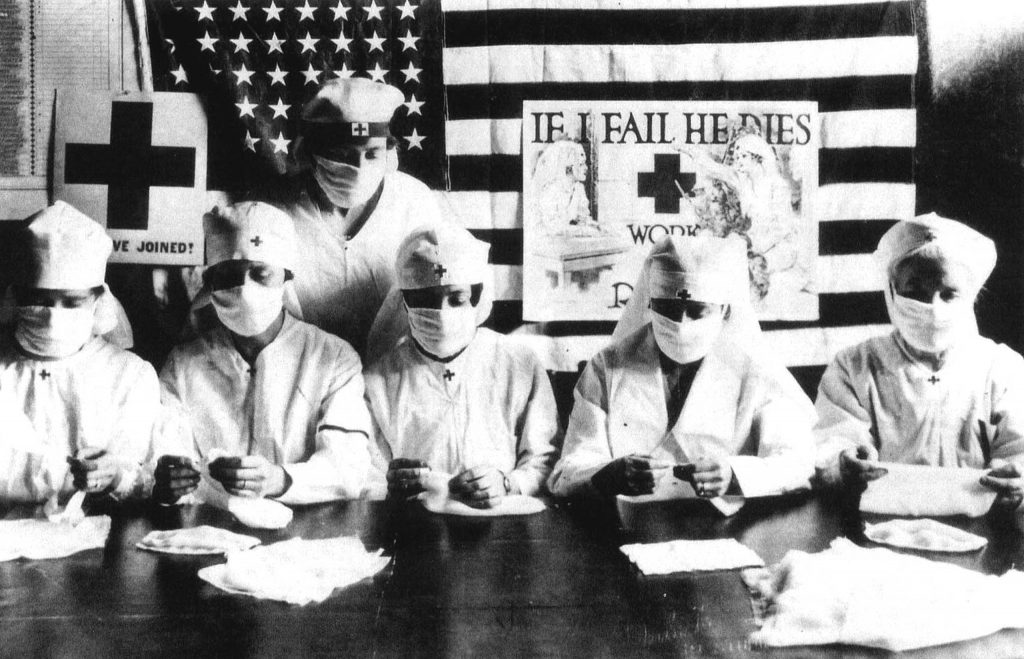 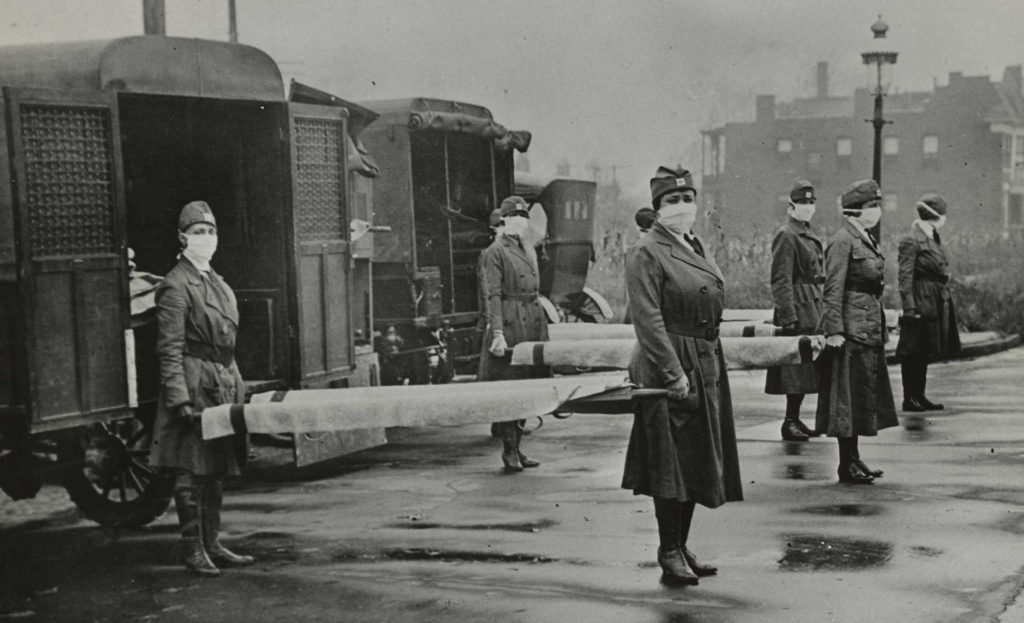 The St. Louis Red Cross Motor Corps was on duty during the influenza pandemic, 1918. 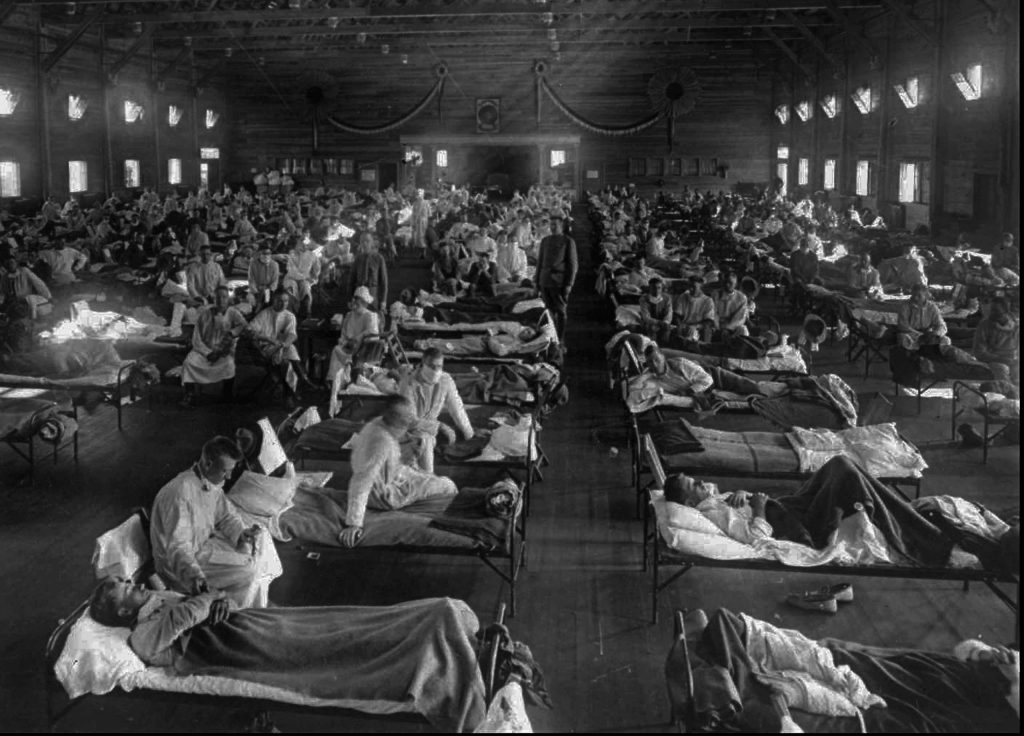 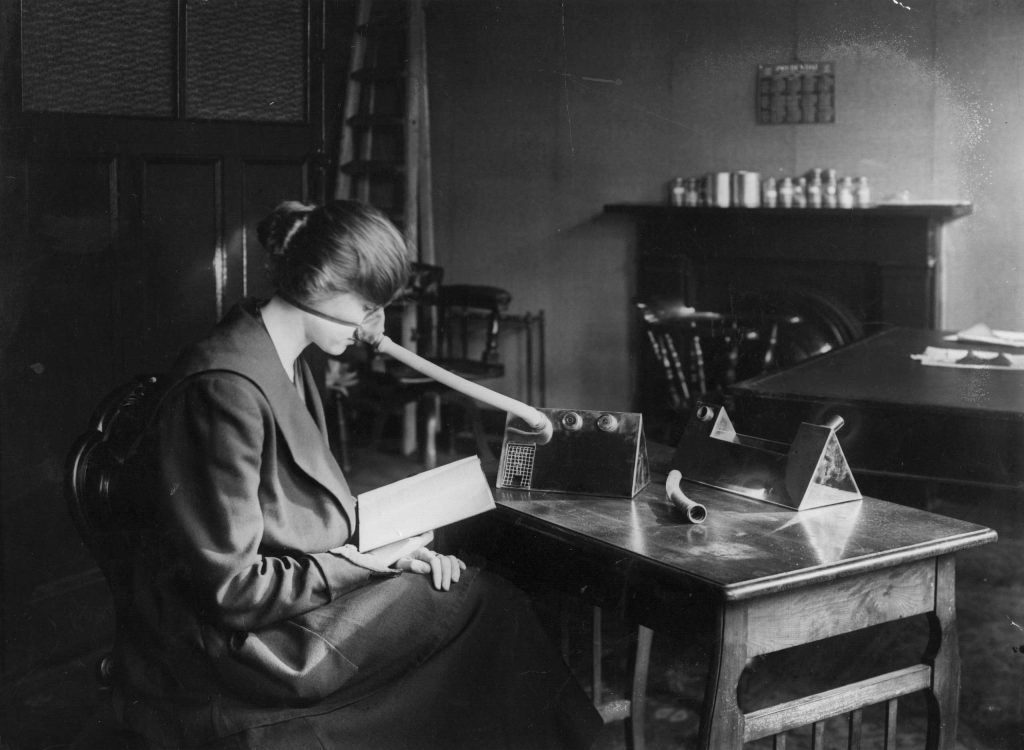 A patient wore a “flu mask” during the influenza pandemic which followed the First World War. 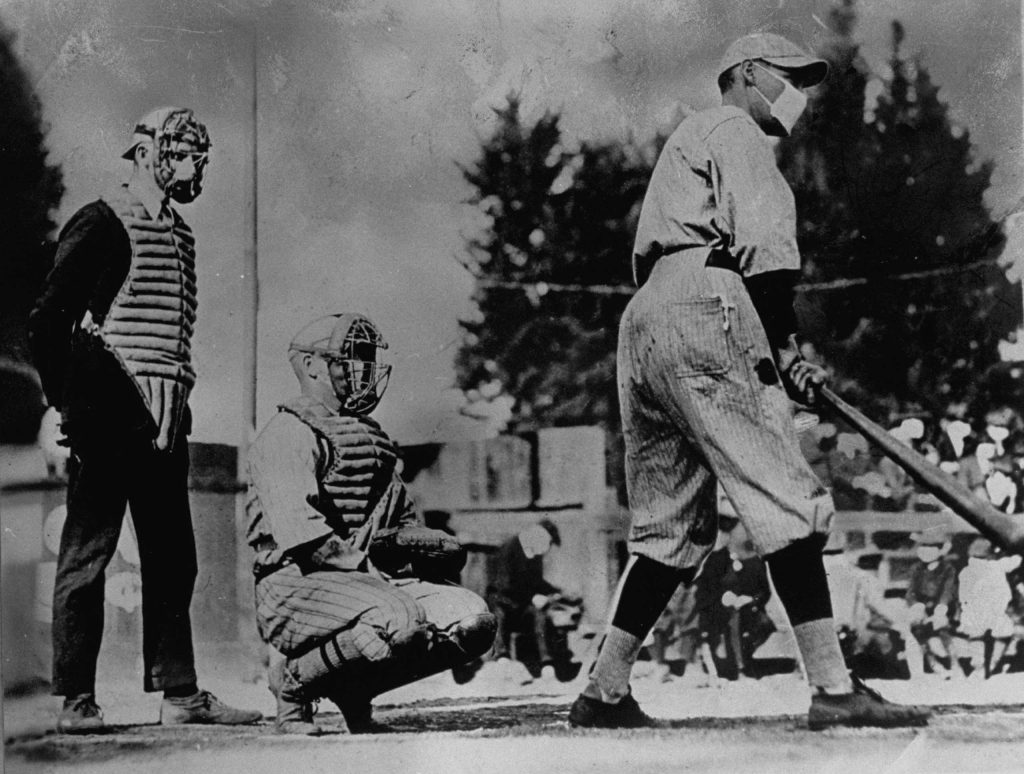 Unidentified baseball players wore masks that they thought would keep them from getting the flu, 1918. 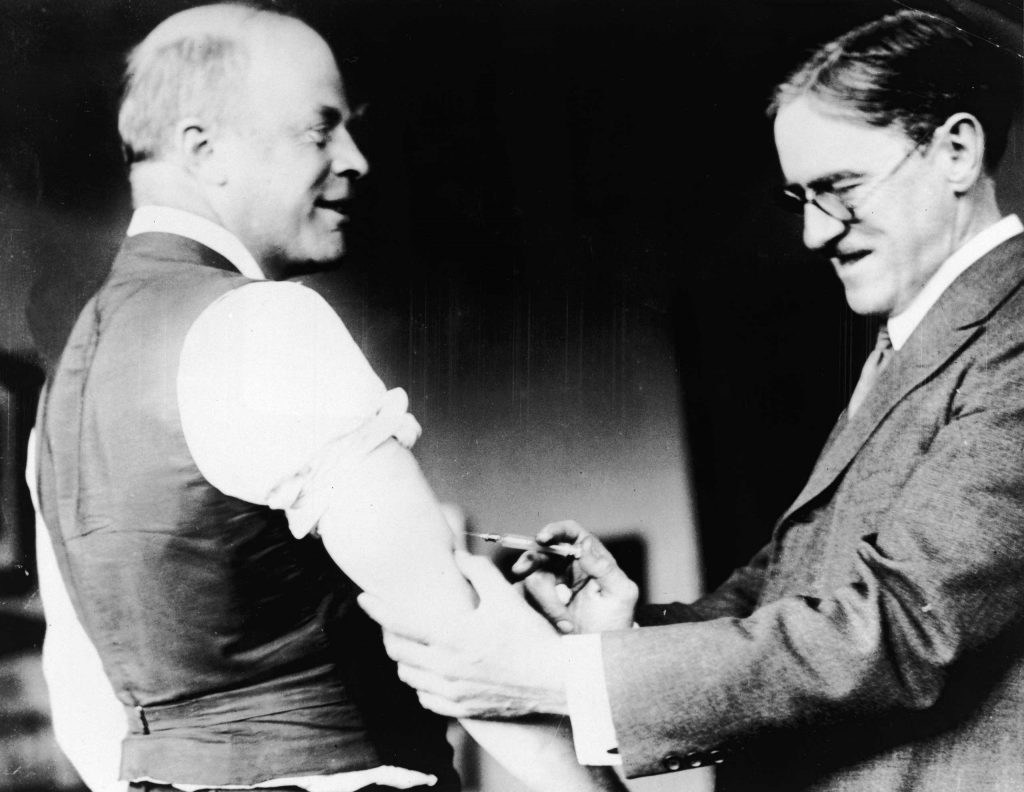 A doctor inoculated Mayor Andrew Peters of Boston against the Influenza virus during the pandemic, 1918. 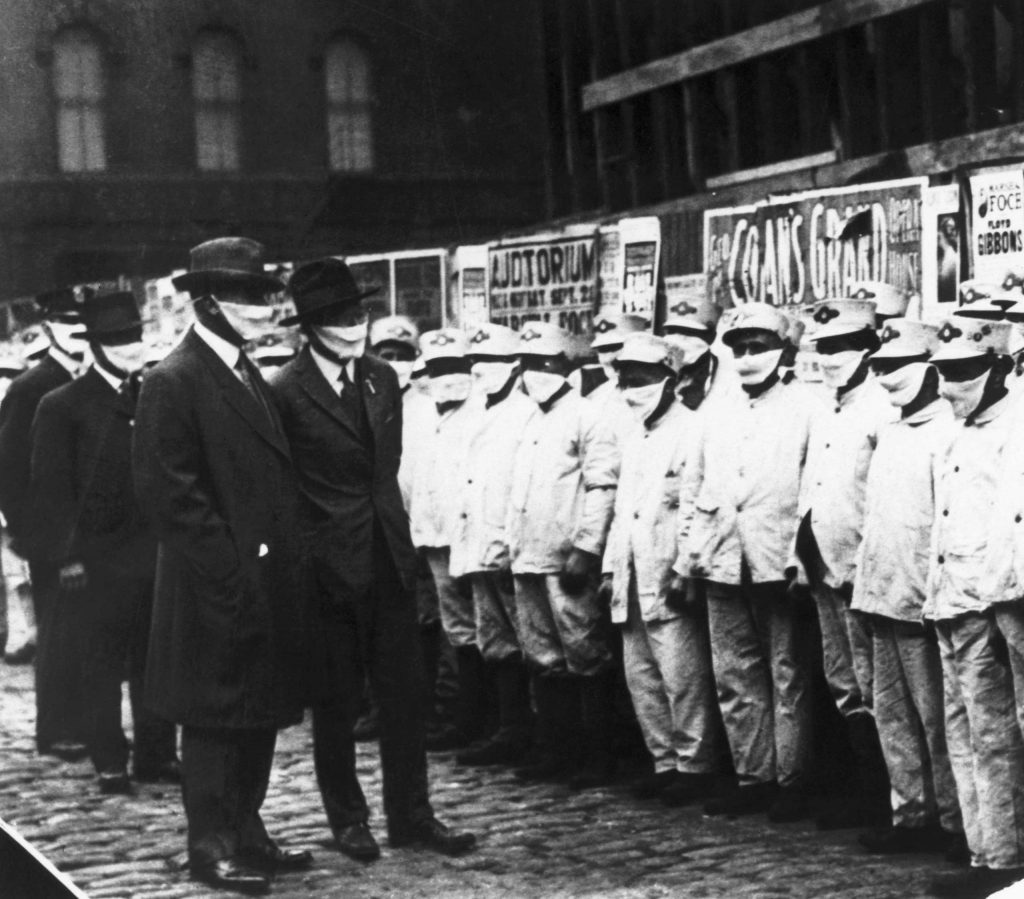 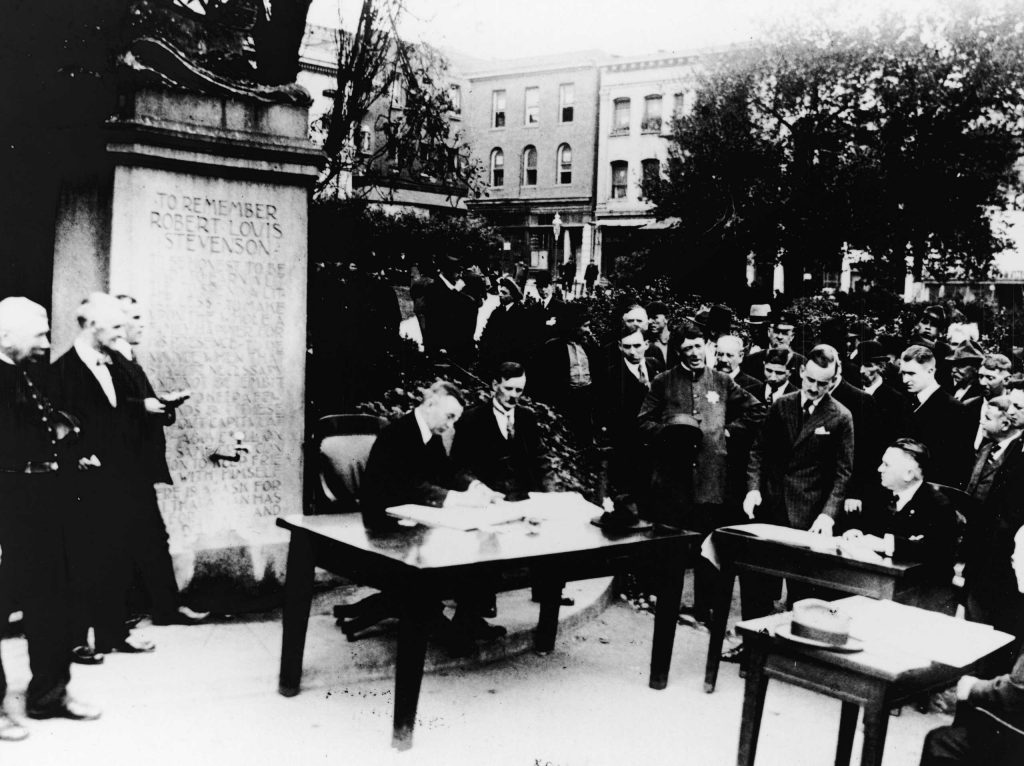 Court was held outdoors in a park due to the influenza pandemic, San Francisco, 1918.