A question for the film buffs out there: Is there a genuine, bona fide leading man in the movies today who on camera and off looks, sounds and acts like a grown-up? Think before you answer, and consider the potential contenders.

Tom Cruise? Brad Pitt? Leonard DiCaprio? These guys are all at points in their careers when they can pick and choose their roles and command obscene sums of money for their work. But they all possess a kind of post-adolescent quality that, while marginally engaging, never quite feels fully adult. Pitt, for example, is by all accounts a solid guy, with his heart in the right place on all sorts of important global issues. But there’s still something about Mr. Jolie that feels, somehow, slightly juvenile. Maybe it’s the hair.

Russell Crowe? Tom Hanks? Despite the critical acclaim, the Oscars, the varied and at times risky career moves, it’s still tough to think of them as fully-formed, comfortable-in-their-own-skin grown-ups. The irony, of course, is that both have played fully-formed, comfortable-in-their-own-skin grown-ups on the big screen to absolute perfection; it’s when they simply have to be themselves that they can both seem a tad sophomoric. Charming, of course, and disarmingly self-aware. Self-deprecating, even. But a little bit silly.

George Clooney? Will Smith? Matt Damon? They clean up nice, and Clooney, especially, looks phenomenal and at ease in a tux which, after all, is a very grown-up outfit. And yet, somehow, all three of those guys often resemble nothing so much as precocious lads.

This is not to say that all of today’s leading men are overgrown high schoolers. Liam Neeson is, emphatically, a grown man. So is Denzel Washington. So are several other actors (older guys, in their 50s and 60s) who might conceivably be thought of as leading men. But generally speaking, the number of leading men who look, sound and act like grown-ups, on camera and off, seems to have plummeted in the past few decades. Maybe that’s because, as a culture, we’ve grown so obsessed with the idea of Youth not in a Wordsworthian, Romantic sense of eternal innocence, but a blinged-out, selfie-snapping, consumerist Youth culture: the slippery, golden demographic so avidly pursued by marketers.

All of which makes the photograph above so damn appealing. Here we have four of the most enduring stars in Hollywood history Clark “The King” Gable, Cary Grant, Bob Hope and David Niven during a break in rehearsals for the 1958 Academy Awards, and despite the fact that they’re convulsed with laughter over a shared joke, they’re all very clearly, unapologetically grown up. They’re accomplished, famous movie stars reveling in one another’s company and not one of them looks as if he has the slightest interest in being younger, or hipper, than he is.

And that, of course, makes them all very cool, indeed. No matter how old they might be. 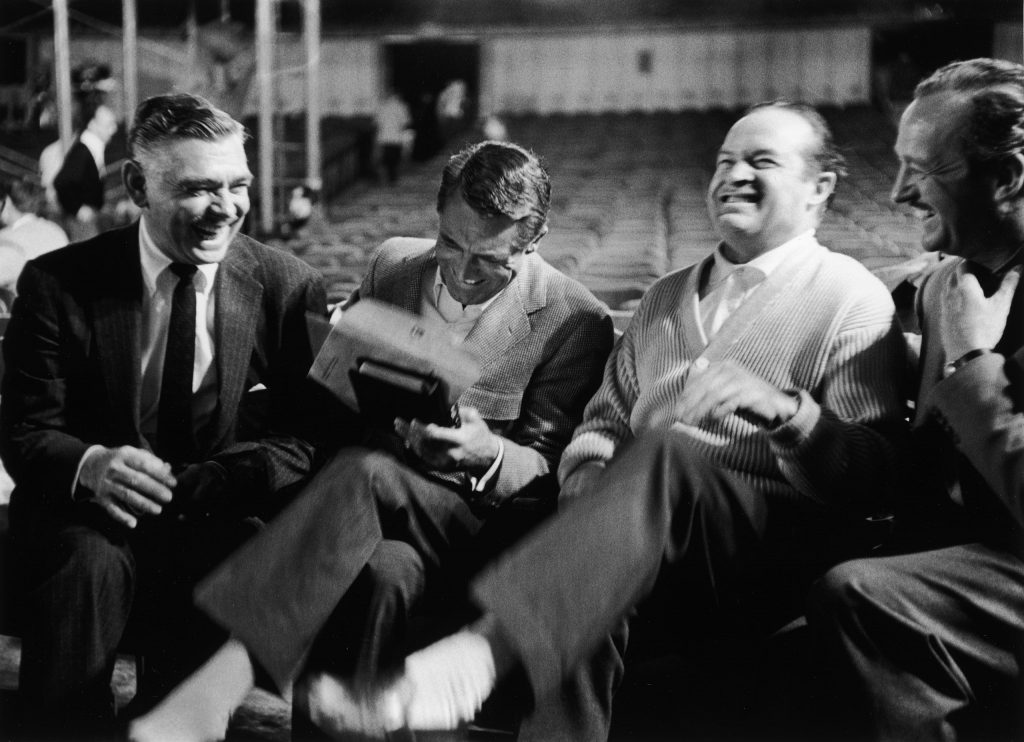 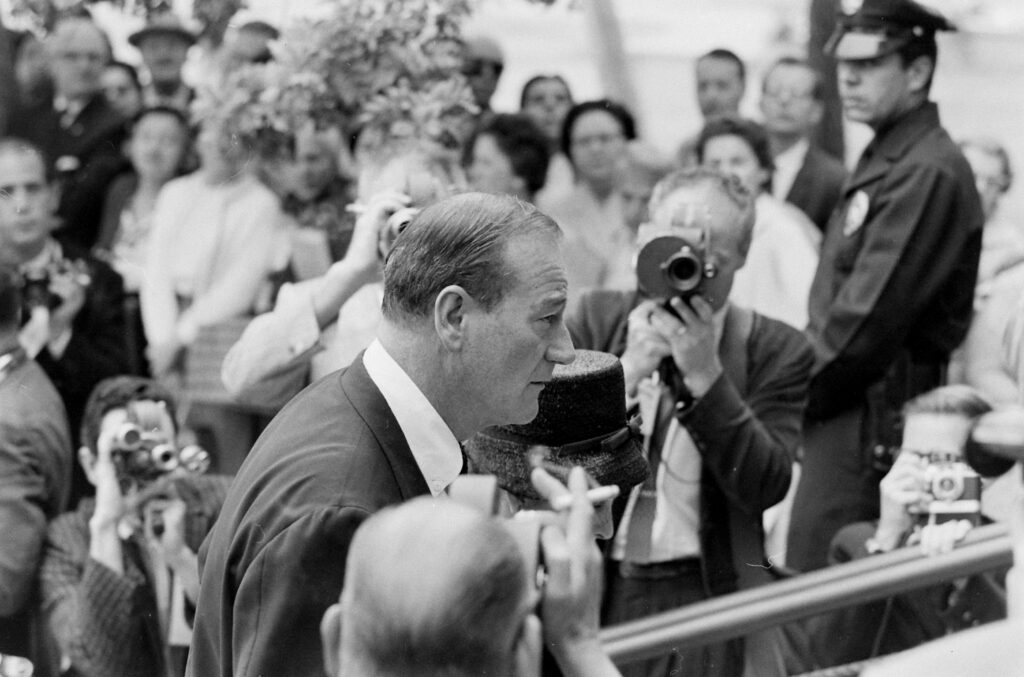 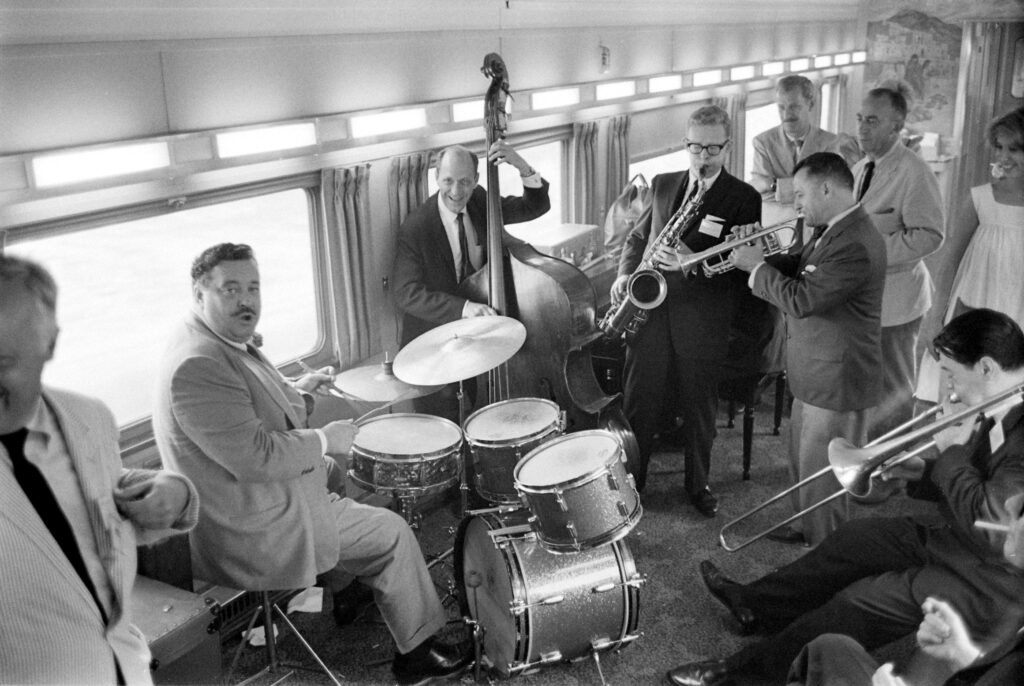 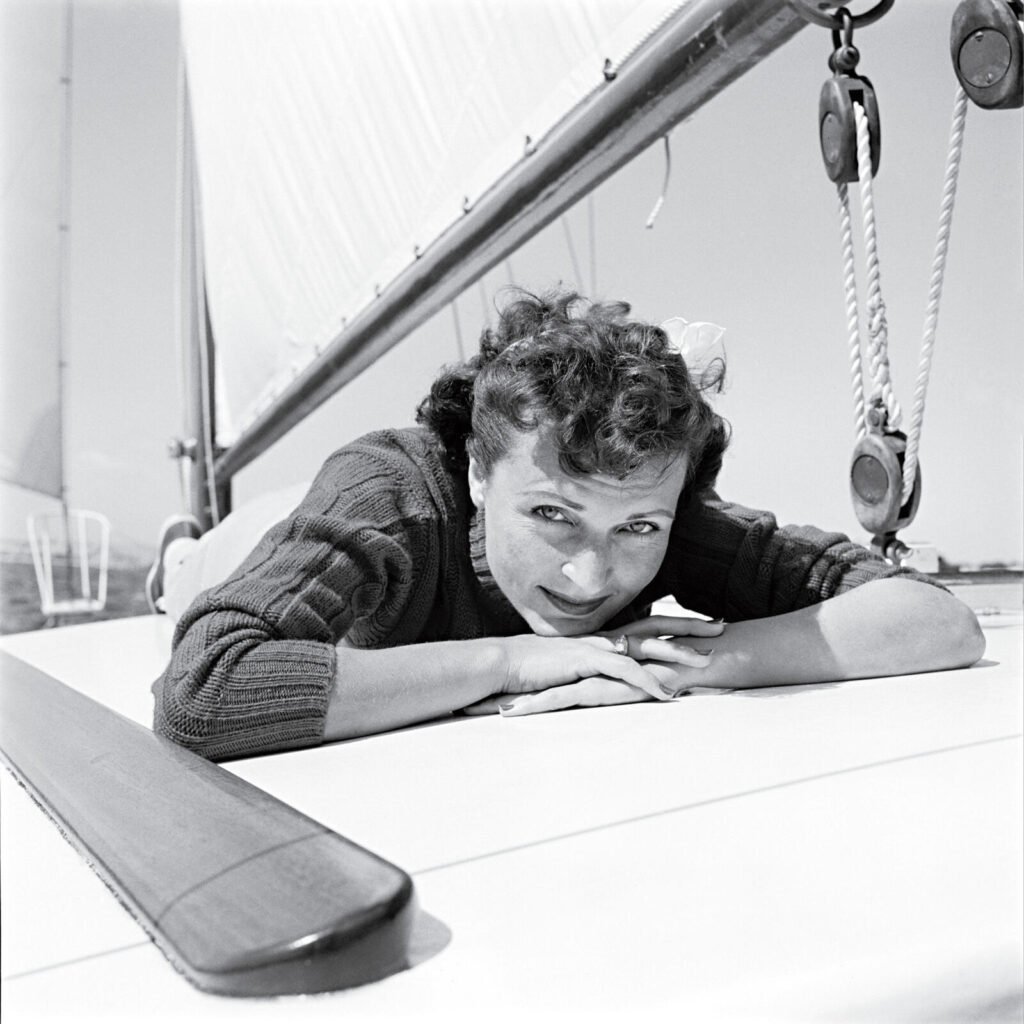 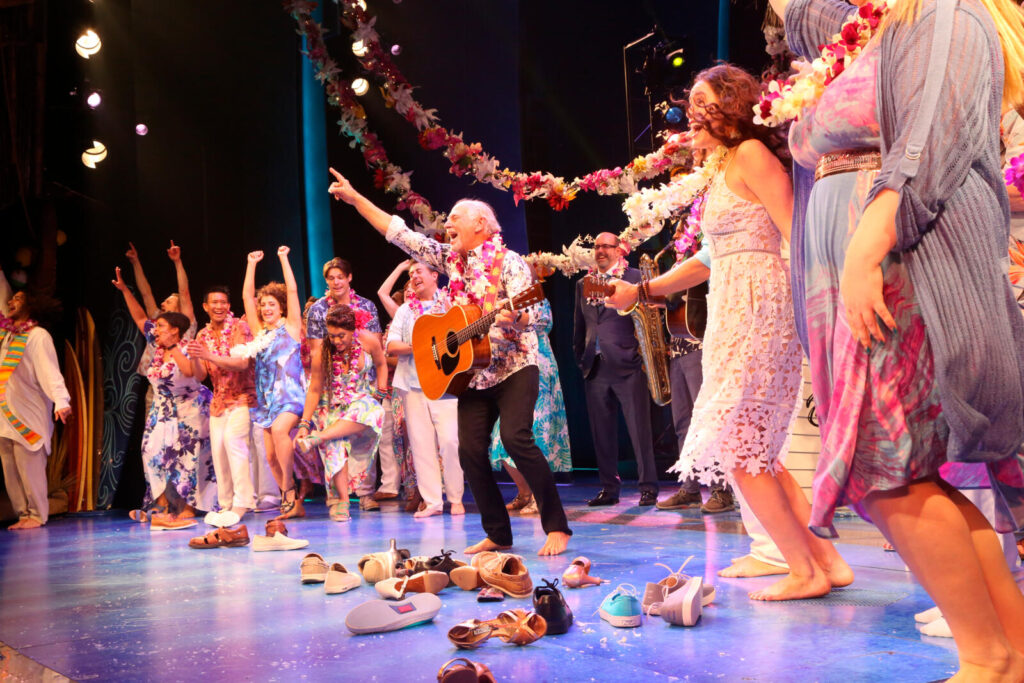 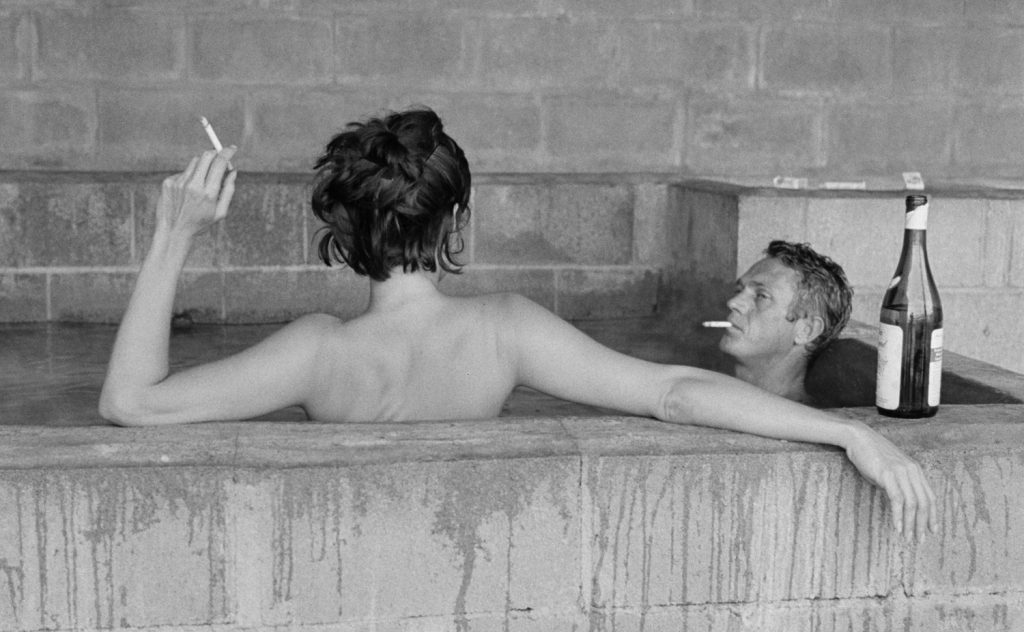 LIFE Takes a Bath: Classic Pics of People (and Pets) Enjoying a Soak