Beyond Bond: Rare Photos Of Sean Connery from LIFE Magazine

From the Movie "Another Time, Another Place"

The link between the actor Sean Connery and the character James Bond has proved to be an indelible one, no matter what Connery himself thought of that fact. The Scottish actor, who passed away on October 31, told Playboy in a 1965 interview that although the role had treated him well he was “fed up to here with the whole Bond bit.” He found the fact that fans identified him with the secret agent “a bit of a bore,” and lamented the lack of recognition for his other roles.

Still, as the first man to play Bond on screen, the association stuck. And when LIFE Magazine featured Connery on its cover in 1966, he posed naturally as his famous alter ego, in a tattered, drenched wetsuit unzipped to his navel. The photograph accompanied a review, inside the magazine, of Thunderball, Connery’s fourth installment in the franchise and, according to LIFE, the “wildest 007 movie yet.”

LIFE’s reviewer, echoing some of the movie’s other critics, censured the film for being “just like the three James Bond movies that preceded it.” It’s an analysis that mirrors the feelings of ennui Connery spouted to Playboy but that doesn’t mean the fans didn’t flock to theaters to see more of the same: The movie was the most successful Bond flick yet.

Connery would, of course, go on to play a diverse array of roles in the 40 years to come. And if anyone pitied him for being temporarily pigeonholed, they needn’t have. “I have always moved around and kept my eyes open and been prepared to raise my middle finger at the world,” he told Playboy. “I always will.”

For more of our favorite Sean Connery photos from the LIFE Picture Collection, see the gallery below. 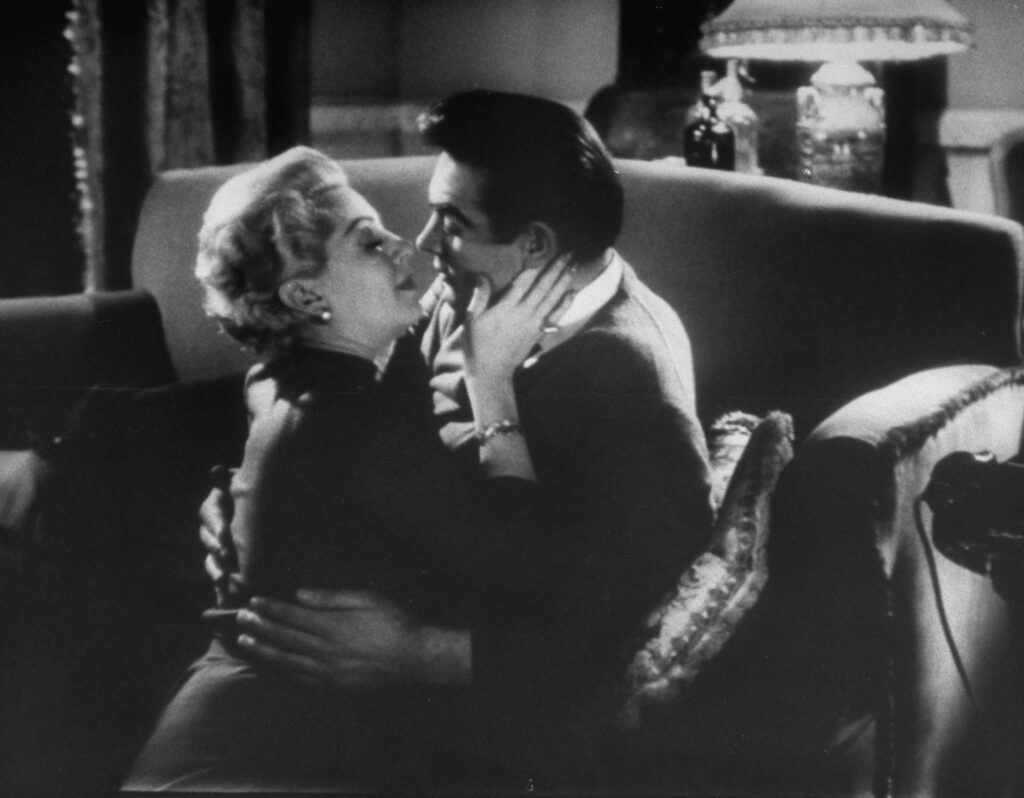 From the Movie “Another Time, Another Place” 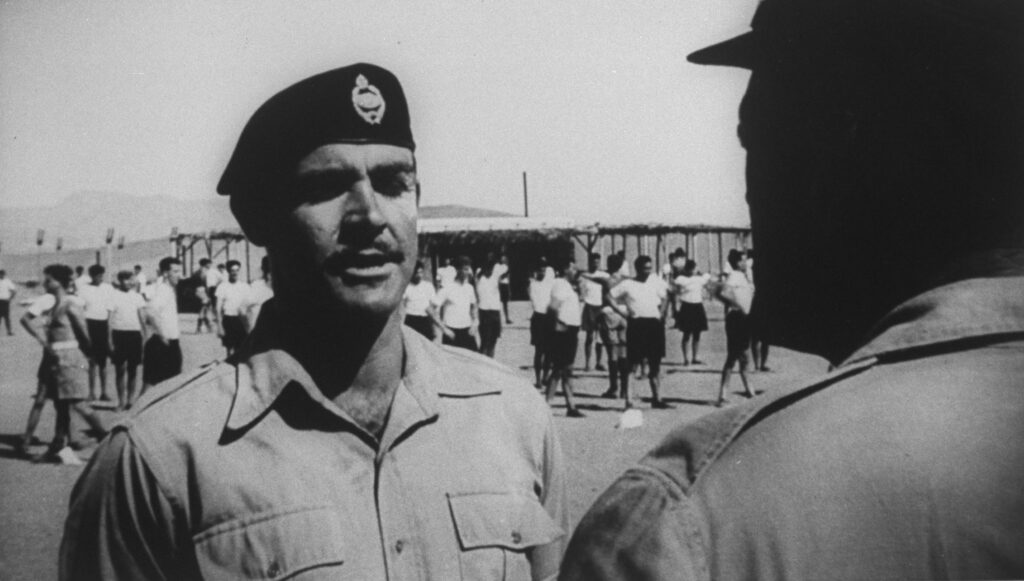 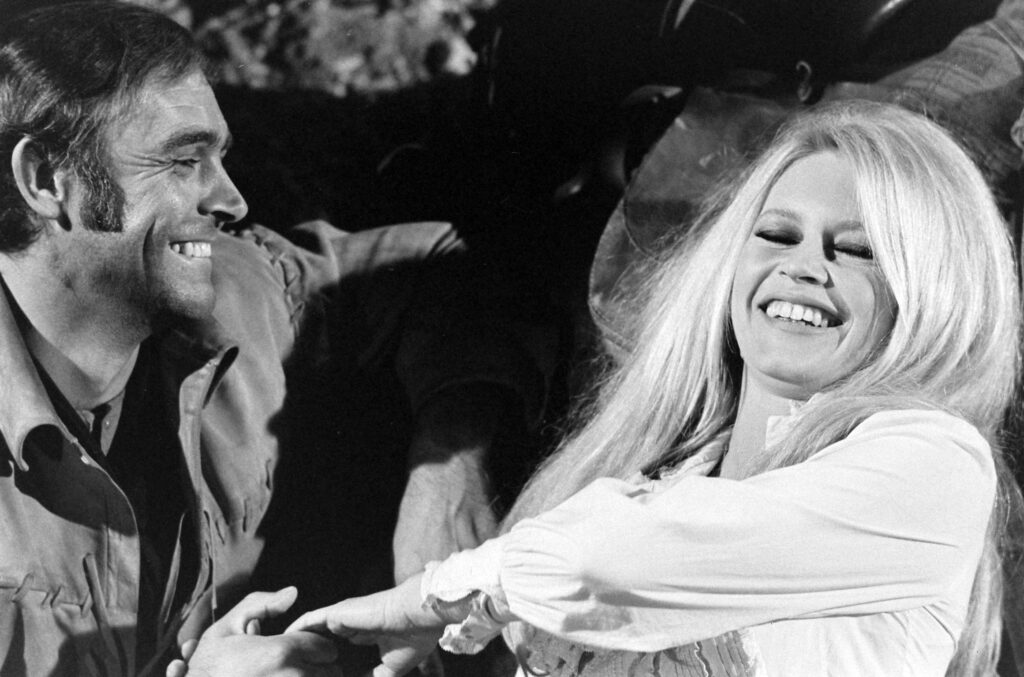 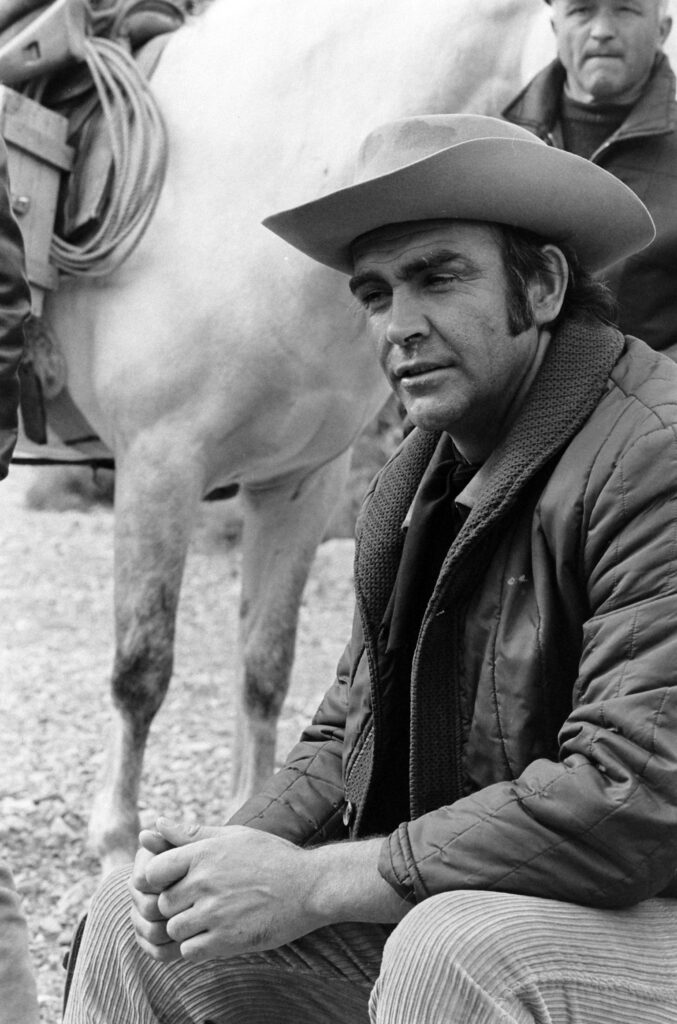 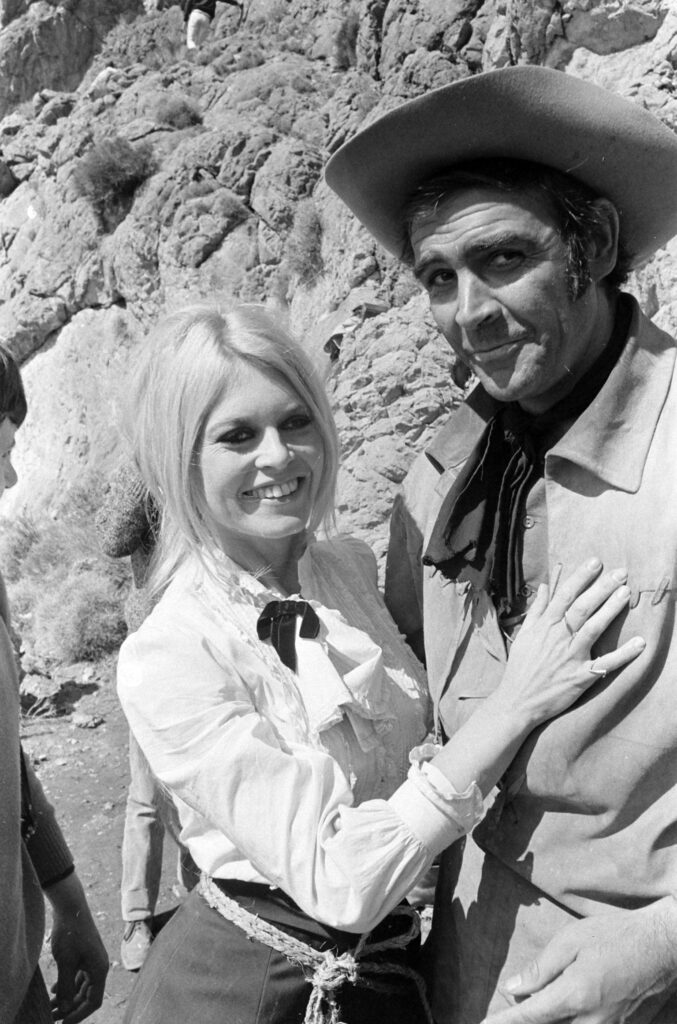 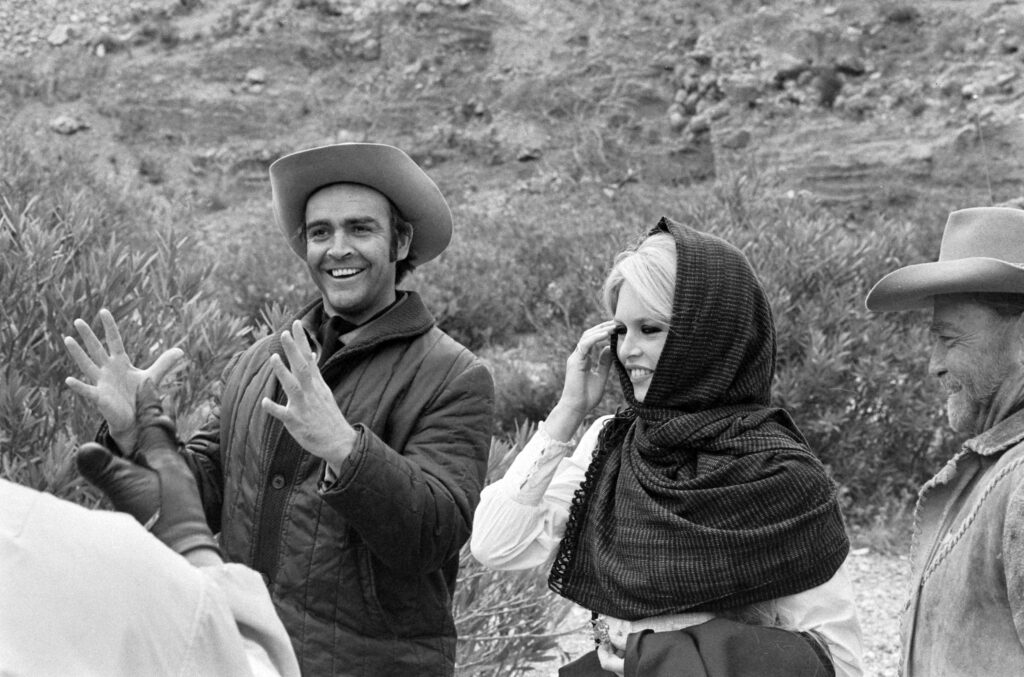 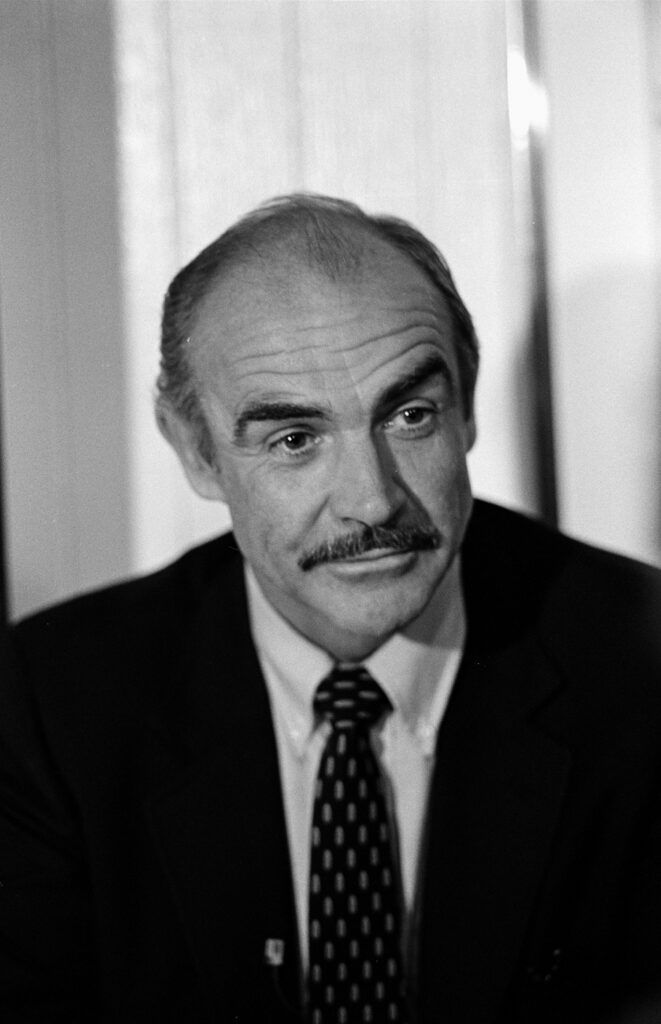 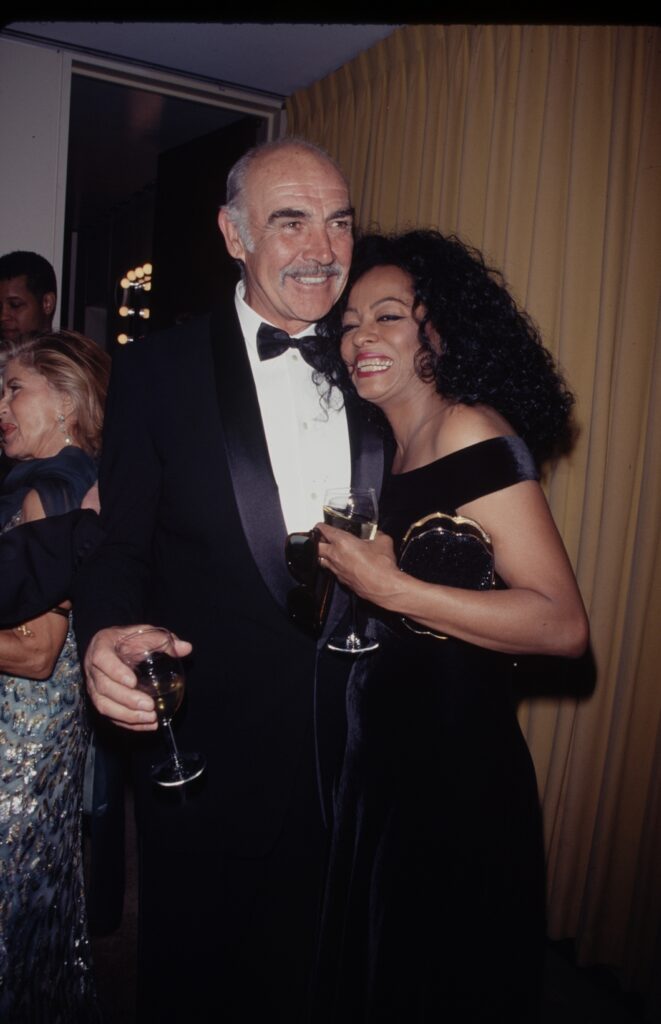