Bob Landry (1913-c. 1960) was on a cruiser in the Pacific when the Japanese attacked Pearl Harbor, and from then on Bob Landry was in one important place after another during that long war. Like Robert Capa, he went in with the first wave at D-Day, but all of Landry’s film was lost, and his shoes, to boot. Despite braving combat scenes, it was a peacetime picture he took before all that, in the summer of 1941, that he will be remembered for. There are countless versions of the story, but regardless of where it was shot, what it boils down to is that he took that photo of Rita Hayworth—one of the sexiest, most beguiling pieces of film of all time, one that didn’t need to be on the cover to win the hearts and minds of American soldiers at home and abroad. One civilian above others was amply impressed; Orson Welles eyed Rita in LIFE and resolved to marry the starlet. 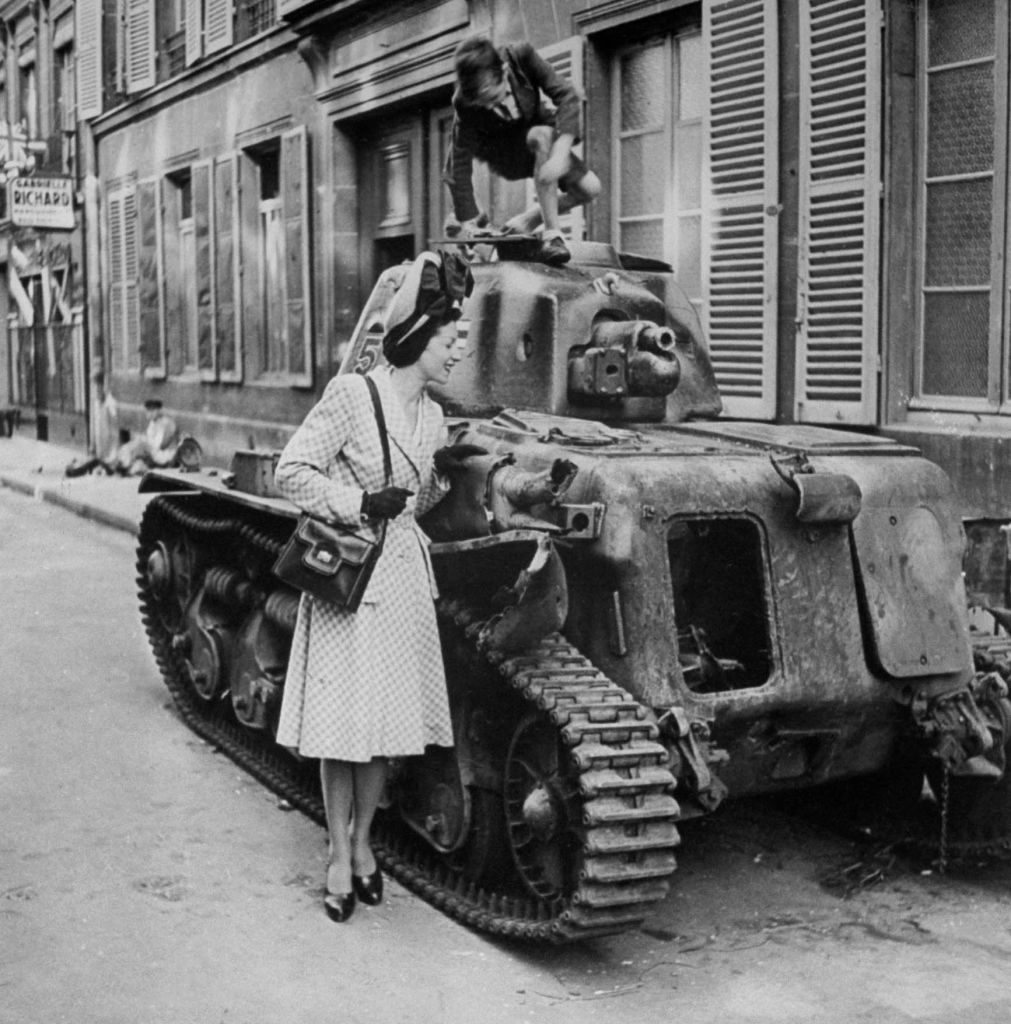 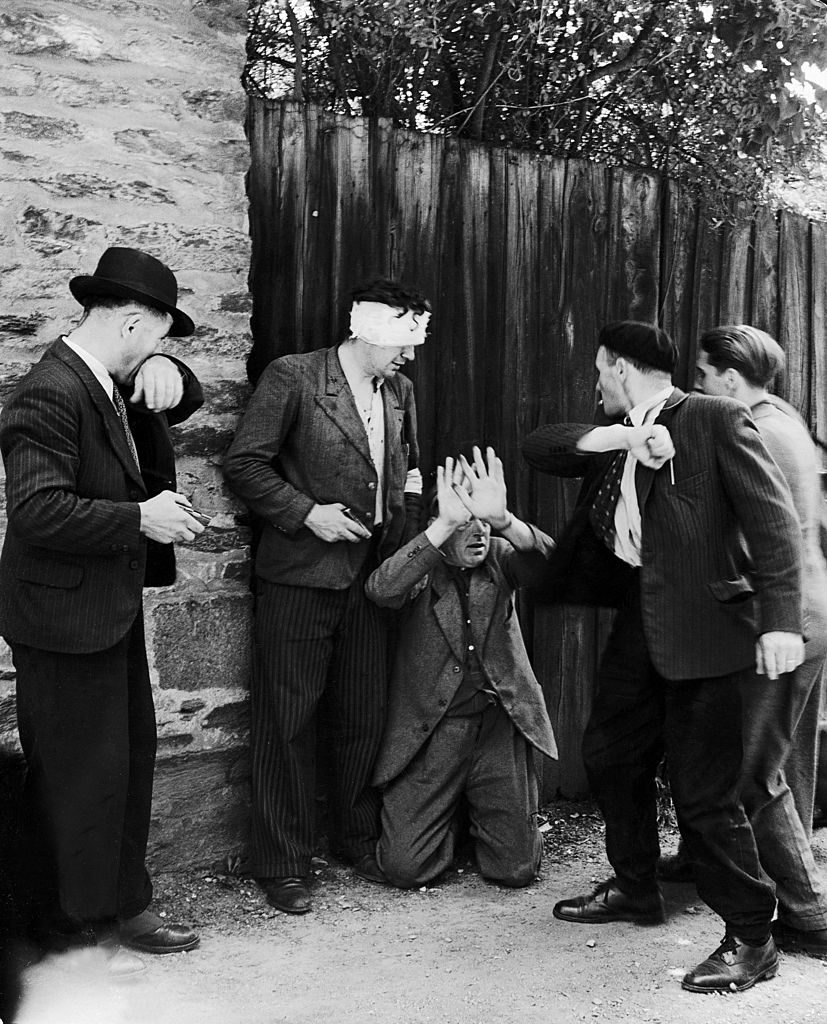 Two Frenchmen train guns on a collaborator who kneels against a wooden fence with his hands raised while another man cocks an arm to hit him, Rennes, France, late August 1944. (Photo by Bob Landry/The LIFE Picture Collection © Meredith Corporation) 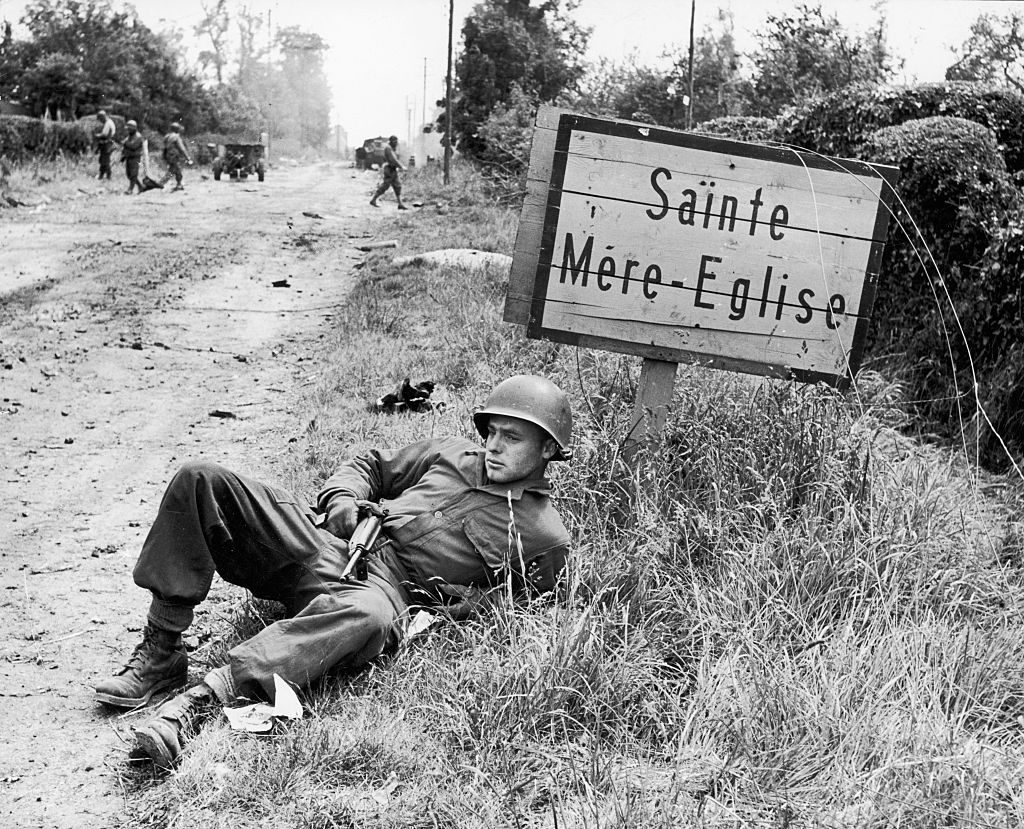 American soldier Elmer Habbs of Delaware resting next to signpost for the French town of Ste. Mere-Eglise as troops advance on the 2nd day of the Allied invasion of Normandy. (Photo by Bob Landry/The LIFE Picture Collection via Shutterstock© Meredith Corporation) 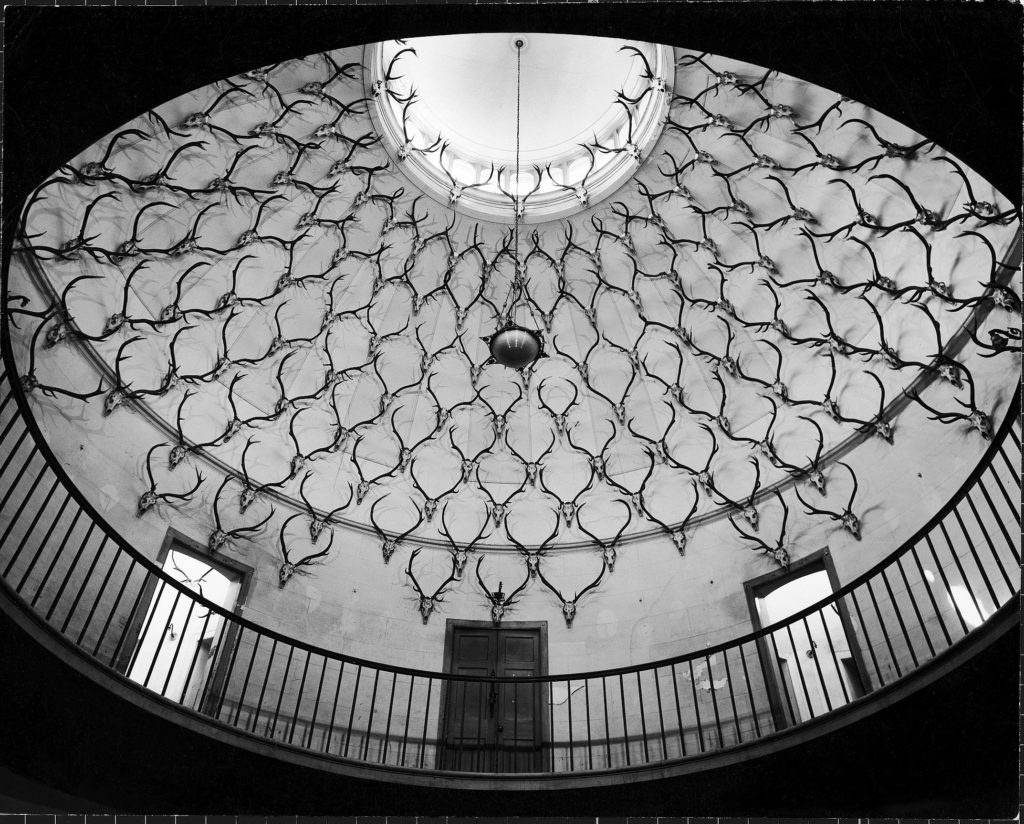 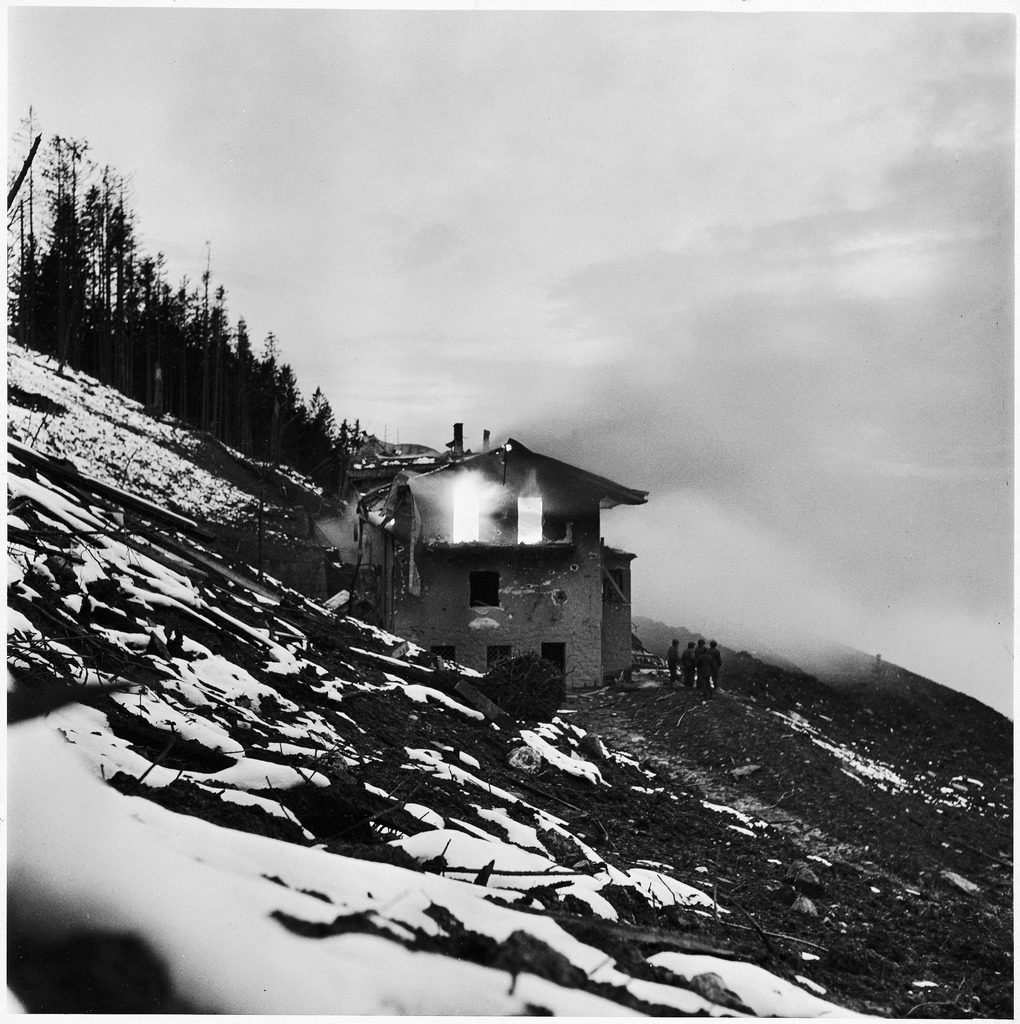 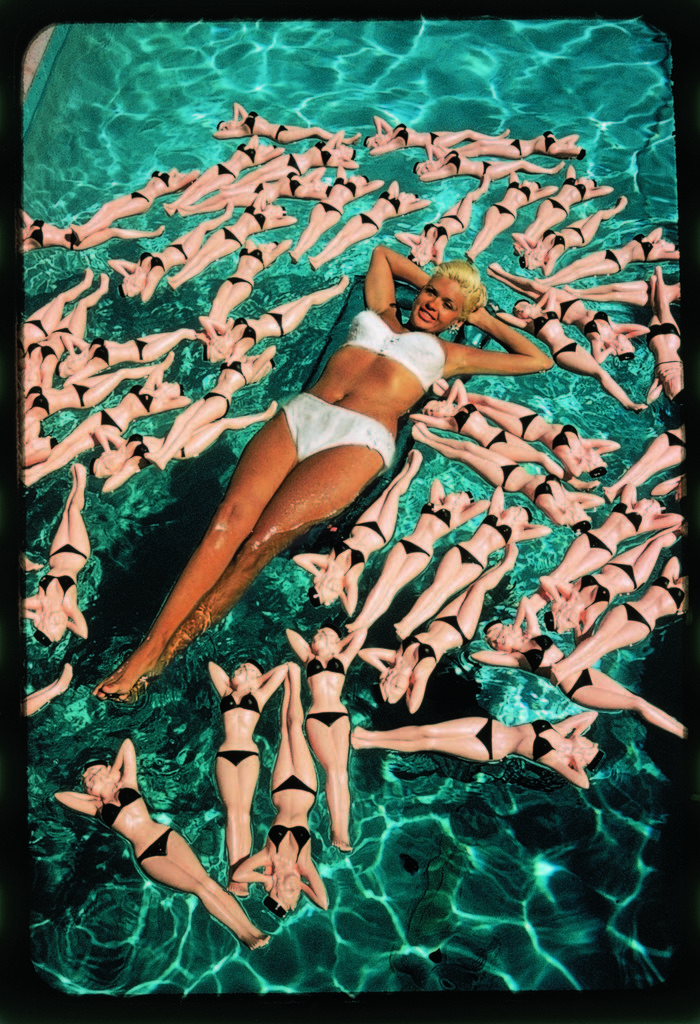 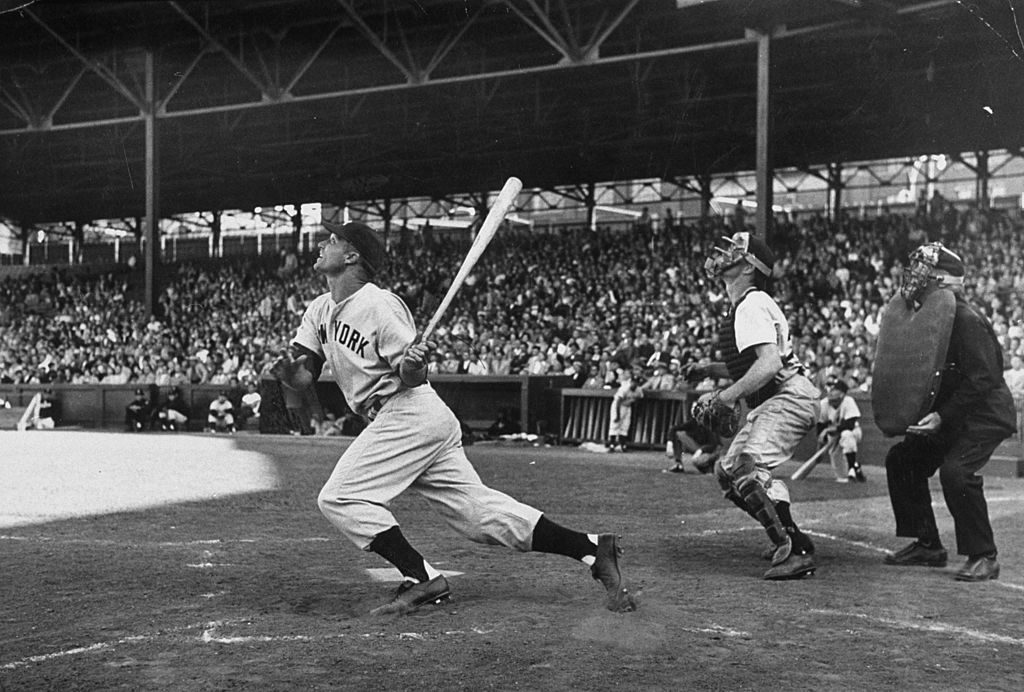 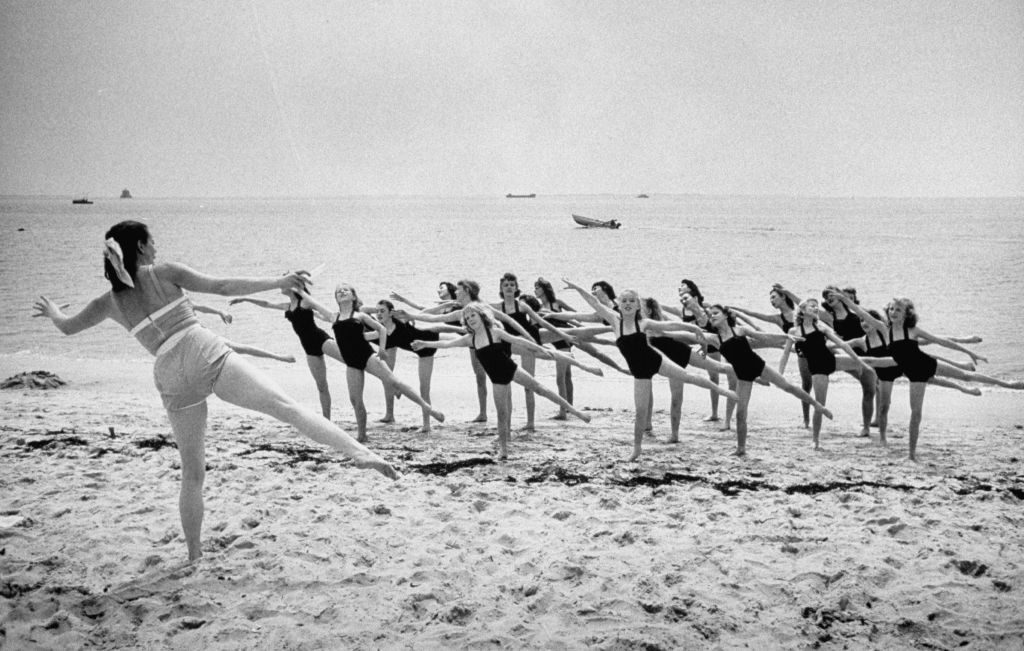 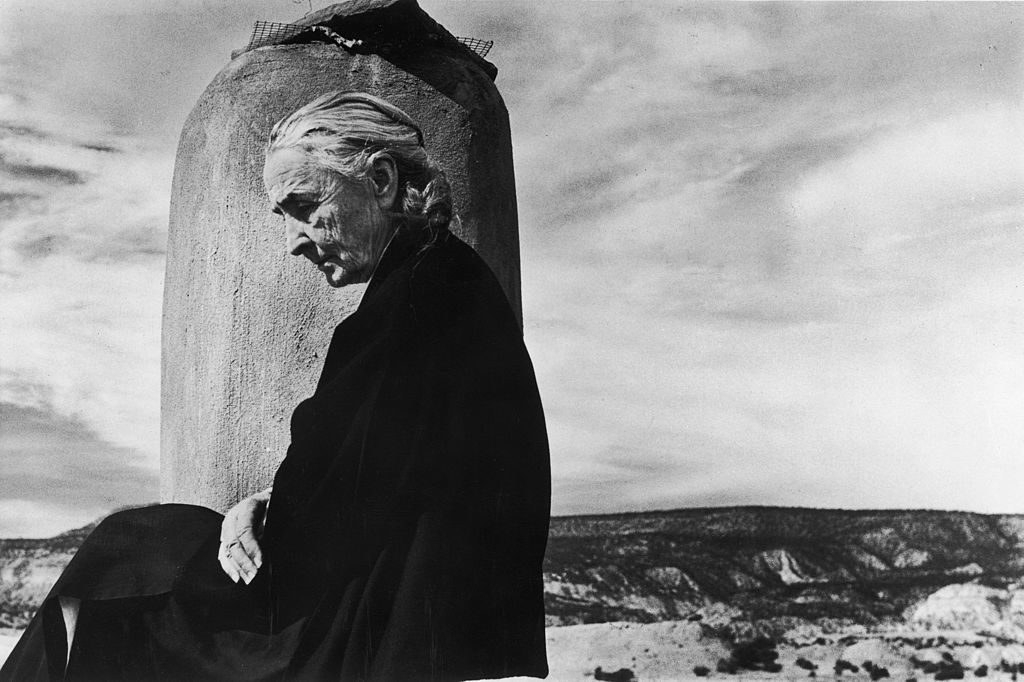