This introduction is from LIFE’s special issue Diana: A Princess Remembered:

The flowers were remarkable. In the hours and days after the death of the Princess of Wales, mourners from all over the United Kingdom streamed to the gates of Buckingham Palace, to St. James’s Palace, to Kensington Palace to lay bouquets in tribute to the woman known just as Diana. There were so many flowers—more than one million—that in descriptions, only metaphors from nature about their emotional struggles in the wake of seemed to suffice: a sea of flowers, waves of them, a mountain. There were also poems, letters and teddy bears, and once the shock of Diana’s  death subsided, it took three days for London to remove the symbols of heartbreak.

Prime Minister Tony Blair, in a now famous speech in the rain outside of his church, remembered the part of the wider world, not sequestered from it: “People everywhere, not just here in Britain, kept faith with Princess Diana. They liked her, they loved her, they regarded her as one of the people. She was the People’s Princess and that is how she will stay, how she will remain in our hearts and our memories for ever.”

It has been 25 years since Diana’s death but never has the legacy of this remarkable woman been more relevant to the house of Windsor. A family once defined by its chilly reserve is now praised for its candor (at least sometimes) and willingness to break with tradition (ditto). Prince William and Prince Harry have in recent years spoken movingly about their emotional struggles in the wake of their mother’s death. William took as his wife a commoner, Kate Middleton, the woman he loves, unlike his father, Prince Charles, who was compelled to marry out of duty to the crown. Later, Harry married Meghan, an American actress. Diana’s grandchildren are being raised as part of the wider world, not sequestered from it. Even Queen Elizabeth, whose relationship with her daughter-in-law was famously strained, has shown Diana’s influence in visits to AIDS clinics, a cause she reportedly discouraged Diana from supporting.

Naive, beautiful and sheltered, Diana could not have been a more unlikely agent of change for the British monarchy, the one to drag Buckingham Palace from the Victorian Era into the 20th and 21st centuries. She was born in a home on one of Queen Elizabeth’s country estates and raised in an ancient tradition that didn’t ask scholarship of its females but instead put a premium on them being proper and respectable—attractive catches for aristocratic young men. As she grew up, Lady Diana Spencer met expectations, and on paper, was the perfect match for Charles, the heir to the British throne. Their fairytale nuptials on July 29, 1981, were dubbed “The Wedding of the Century,” and they enchanted the world. But we know now the marriage was doomed before it was started and that 20-year-old Diana was ill-equipped for a husband who did not love her. She foundered and struggled and withdrew—but then emerged “The Mouse That Roared,” as Vanity Fair memorably put it, discovering a reserve of strength as well as a common touch that the ruling family lacked.

Diana learned to control the narrative and outshone her husband at every turn. She became both the fashionista with drop-dead backless dresses and the Good Mum running barefoot in the parents’ races during field days at her boys’ school. She could comfort a child whose leg had been lost to a land mine and hug an AIDS patient in an era when many, including the Windsors, feared such a gesture. Diana showed an intrinsic talent for connection, and she won the people’s love even as she evolved into a global superstar. The Windsors however misread the whole story. If they had only perceived in Diana’s public persona their new, best asset, rather than viewing her as a threat or an affront, they might have shared in the glow of her fame and charisma. Instead, they missed the point and missed their opportunity. Diana became the heroine, one who left an indelible imprint and won credit for modernizing an out-of-touch family.

The shift was evident in the years after her death, but was crystalized for the public during the 2011 wedding of William and Catherine Middleton. Following the reception at Buckingham Palace, the prince whisked his bride away in a dark blue convertible from Aston Martin, makers of James Bond’s favorite coupe. Thirty years earlier, Diana and Charles had been driven from the palace in an open-topped State Landau with footmen, like a scene out of Cinderella. Diana had always dreamed of being a princess. She had, as a girl, believed in fairy tales. But then as a woman, she rewrote the stories for her sons.

Here is a selection of the many photos in LIFE’s special issue Diana: A Princess Remembered. 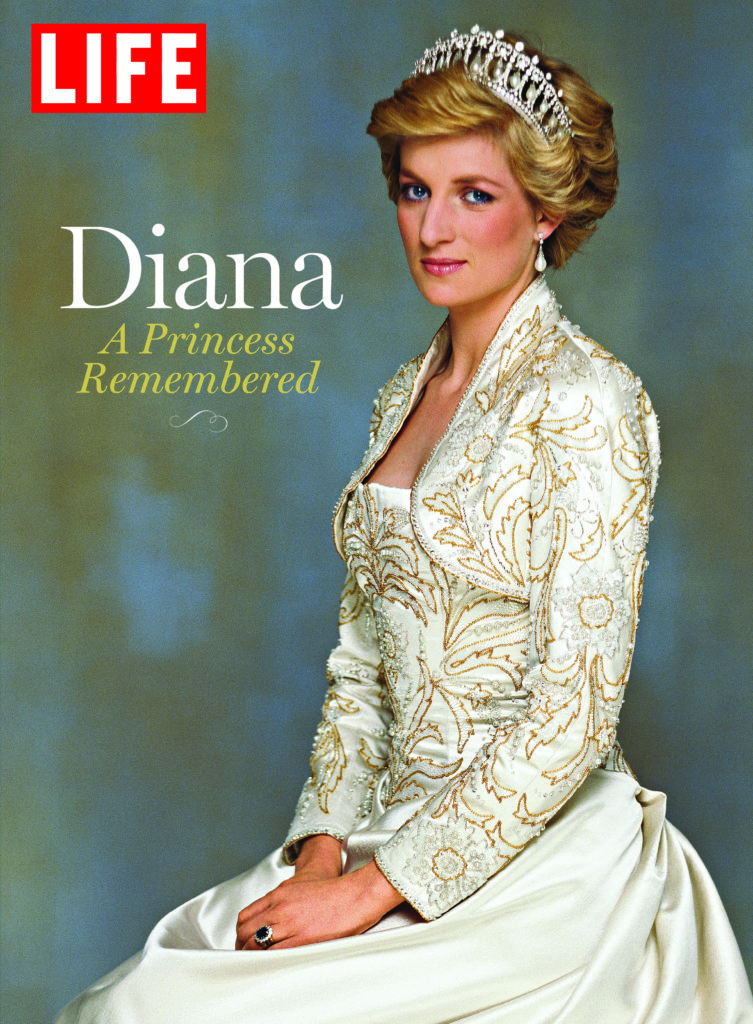 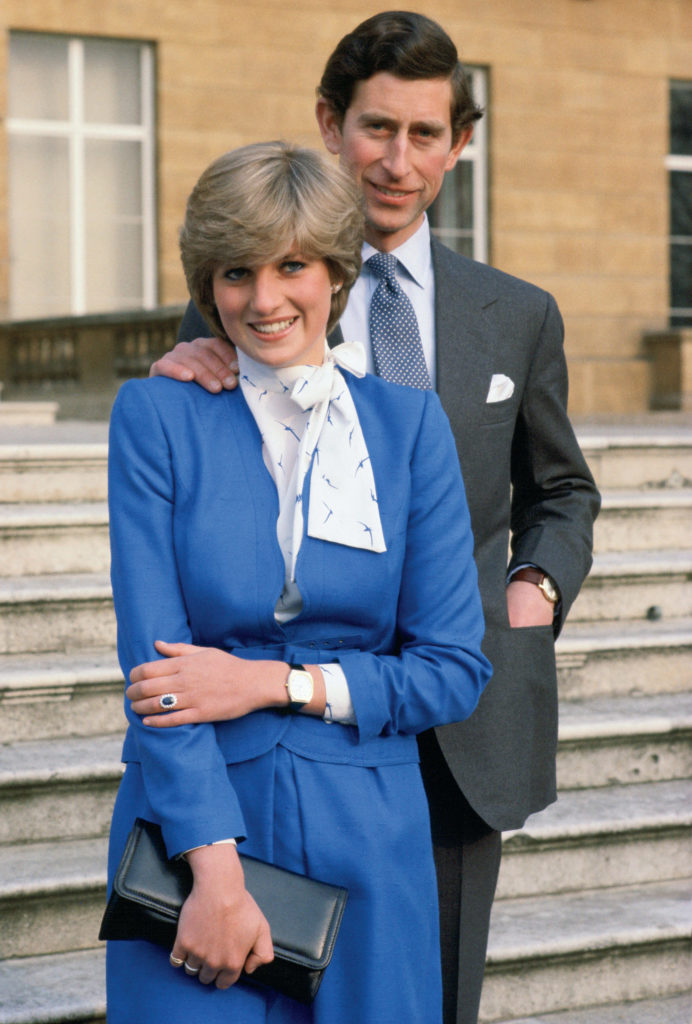 Charles and Diana at Buckingham Palace on the day that they announced their engagement, Feb. 24, 1981. 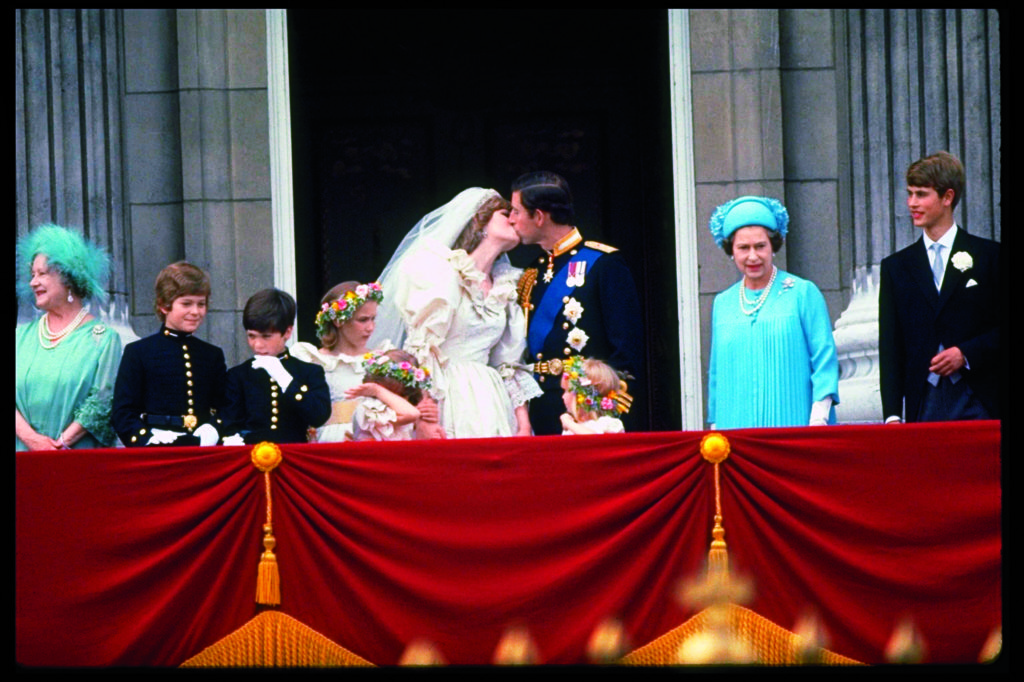 Charles and Diana kissed on the balcony of Buckingham Palace on their wedding day, July 29, 1981. 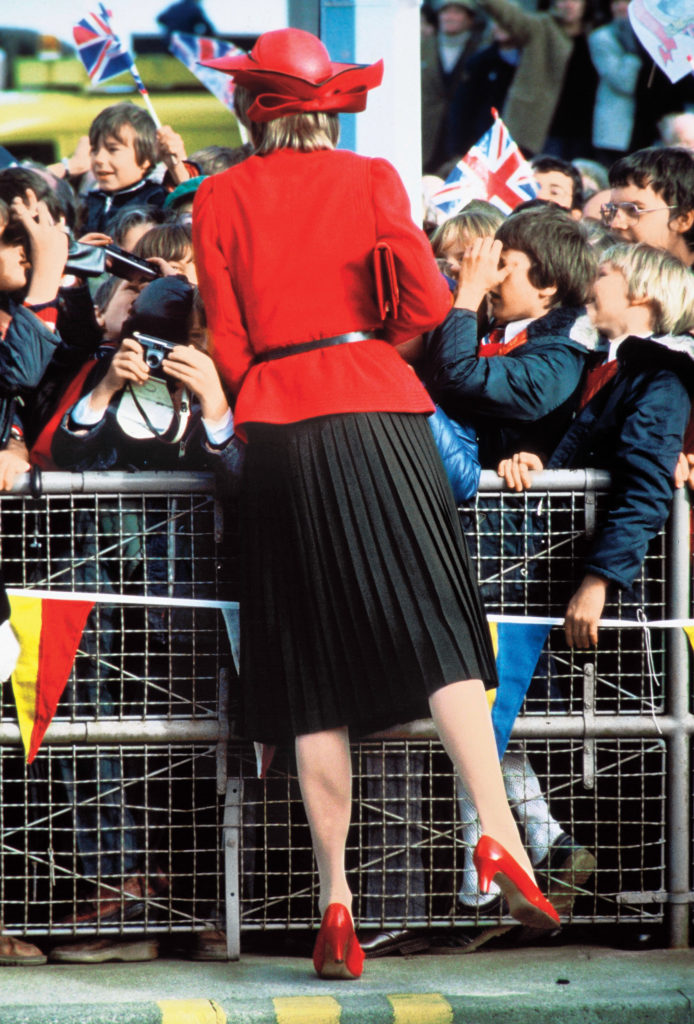 Well-wishers in North Wales couldn’t get enough of Diana, October 1981. 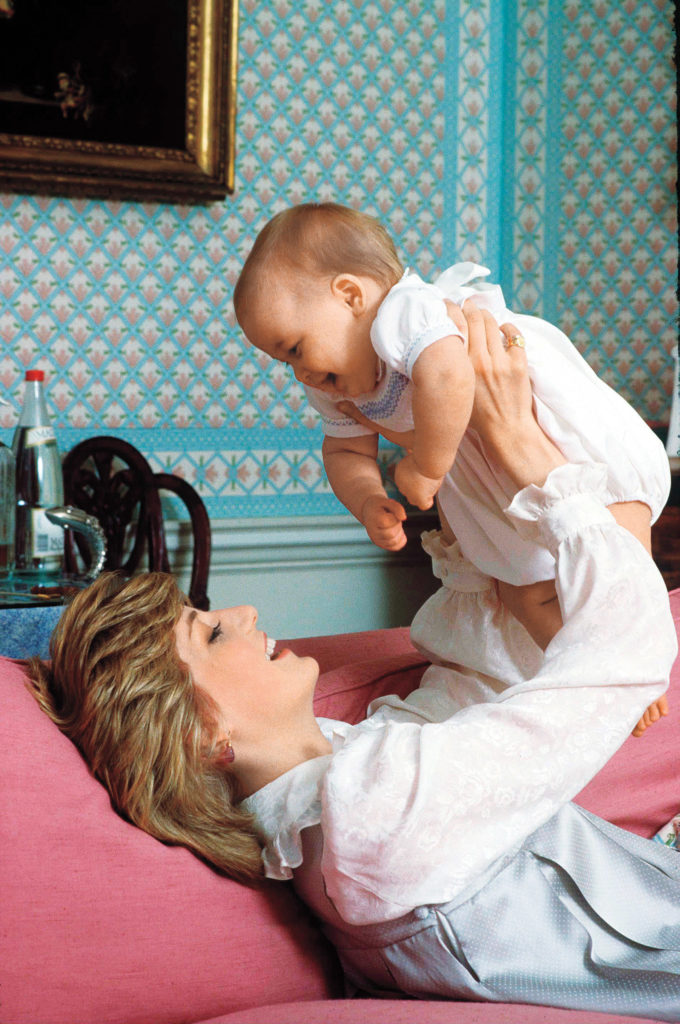 The Prince of Wales held Diana, Princess of Wales’ hand during their first tour together to Australia, March 29, 1983. 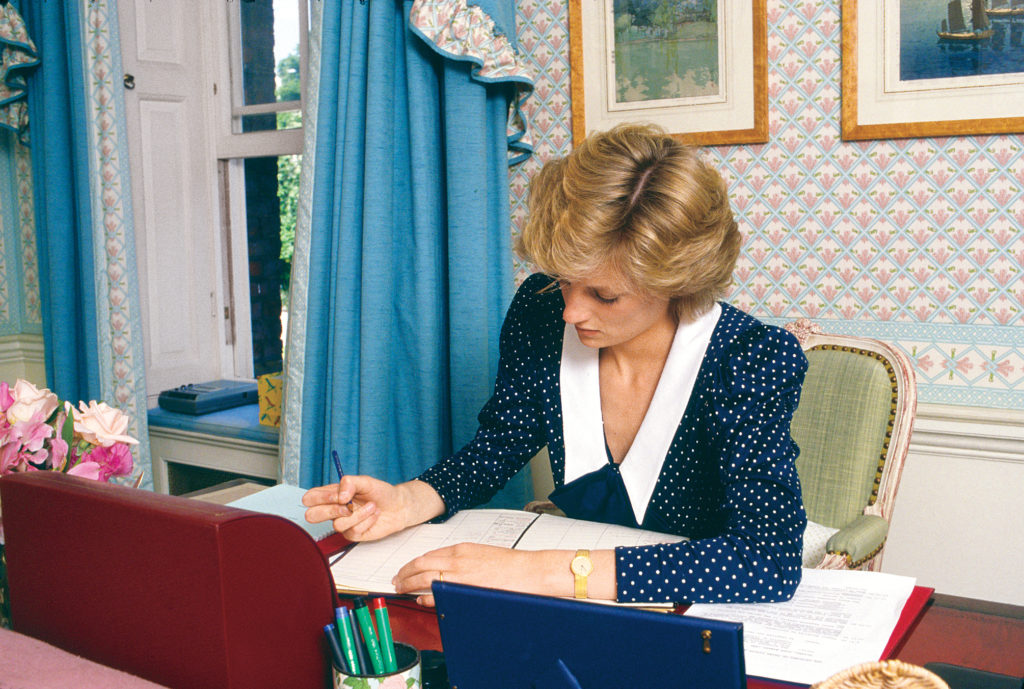 Diana wrote in her diary in her sitting room at Kensington Palace, October 6, 1985. 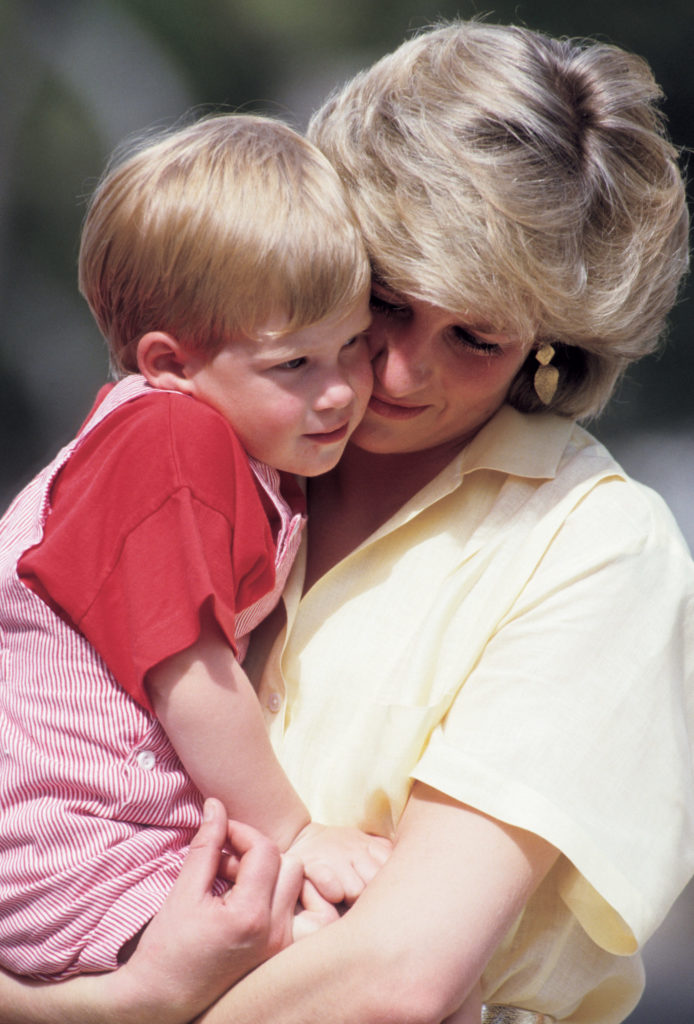 Diana with Prince Harry on holiday in Majorca, Spain on August 10, 1987. 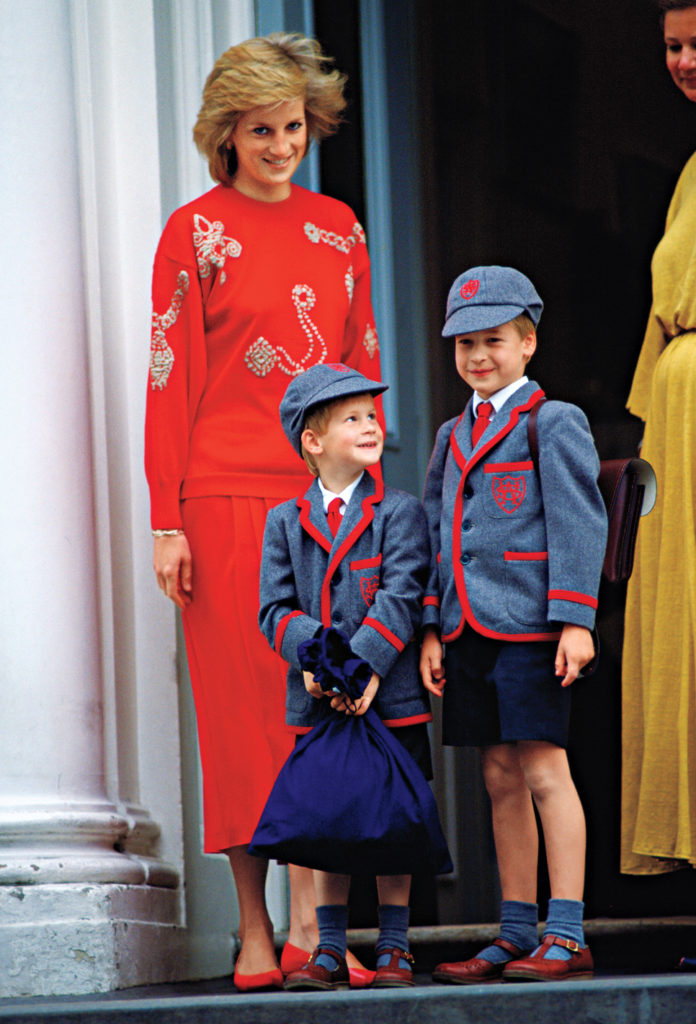 Princess Diana with Prince William and Prince Harry on the steps of Wetherby School on the first day for Prince Harry., Sept. 11, 1989. 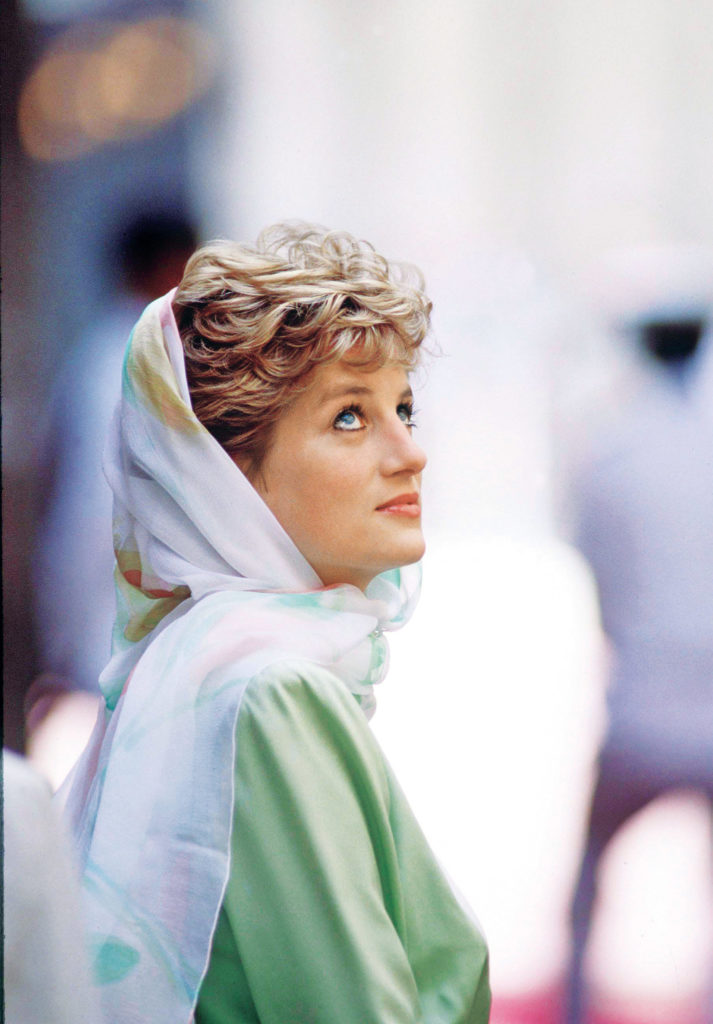 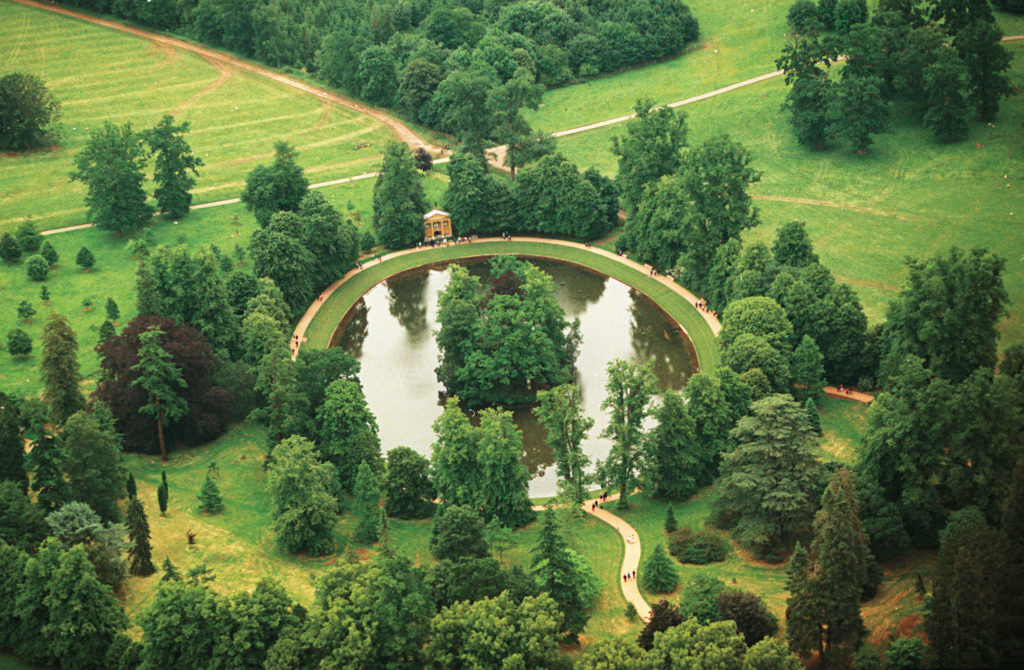 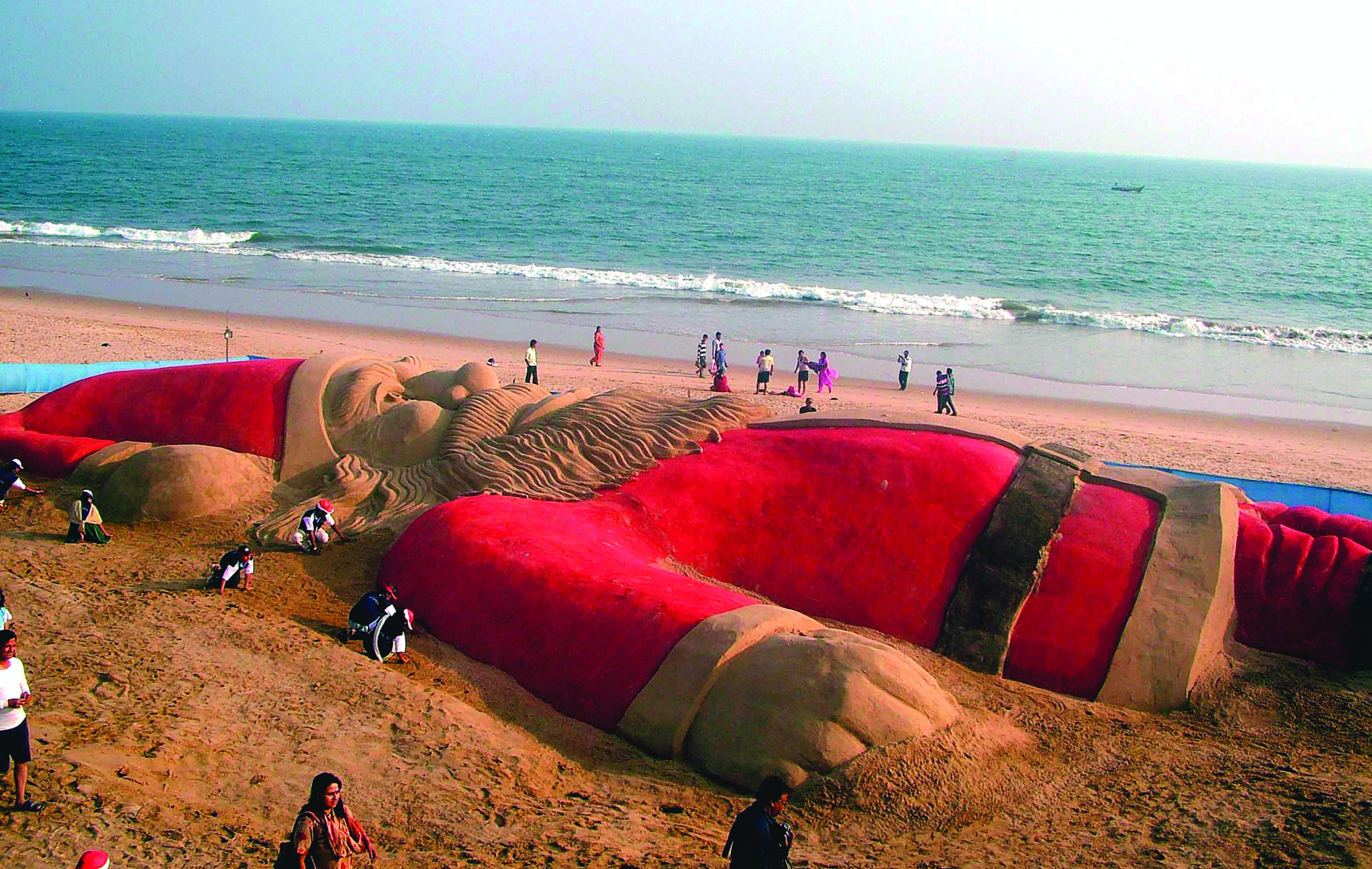 The Enduring Appeal of Santa