Fans Go Wild at the Beatles’ First Concert in America

The Beatles began by ceaselessly playing gigs in Liverpool and overseas in Hamburg and building enormous buzz before finally releasing their first single, “Love Me Do,” on Oct. 5, 1962. That’s when everything changed. Granted, “Love Me Do” was hardly the most inspired tune ever to spring from the stunningly fertile minds of Lennon and McCartney. But it was the band’s first-ever single, and thus a pivotal moment in the history of rock and roll.

[Buy the LIFE book, With the Beatles]

Beyond the influence their music had on everyone from Dylan and the Beach Boys to Hendrix and the Stones, the band also sparked the era-defining phenomenon known as Beatlemania—the seemingly spontaneous unleashing of (largely) female adoration and erotic energy that certainly had its pop-culture precedents, but remains notable for the sheer scale of the hysteria that greeted the Beatles everywhere. In fact, one of the reasons the band stopped touring so early in its career, and retreated to the studio for the last four years of its remarkably short life, is that the sound erupting from their frantic fans made concerts an exercise in futility: the lads literally could not hear themselves play.

Here, LIFE.com presents a series of photographs—none of which ran in LIFE—made by Stan Wayman at the Beatles’ first concert in America, a performance at the Washington Coliseum on Feb. 11, 1964, two days after their historic appearance on the Ed Sullivan Show in New York. It was a surprisingly intimate affair, with the band playing on a small stage literally feet from the fans—albeit behind a loose phalanx of cops.

The pictures in the gallery, however, don’t focus on the Fab Four. Instead, they’re portraits, made in the moment, of young women who are alternately transfixed, driven to tears and virtually unhinged with excitement. Here are the faces of the first Americans to see the Beatles in concert. Here is Beatlemania looked and felt like as it landed in the United States. 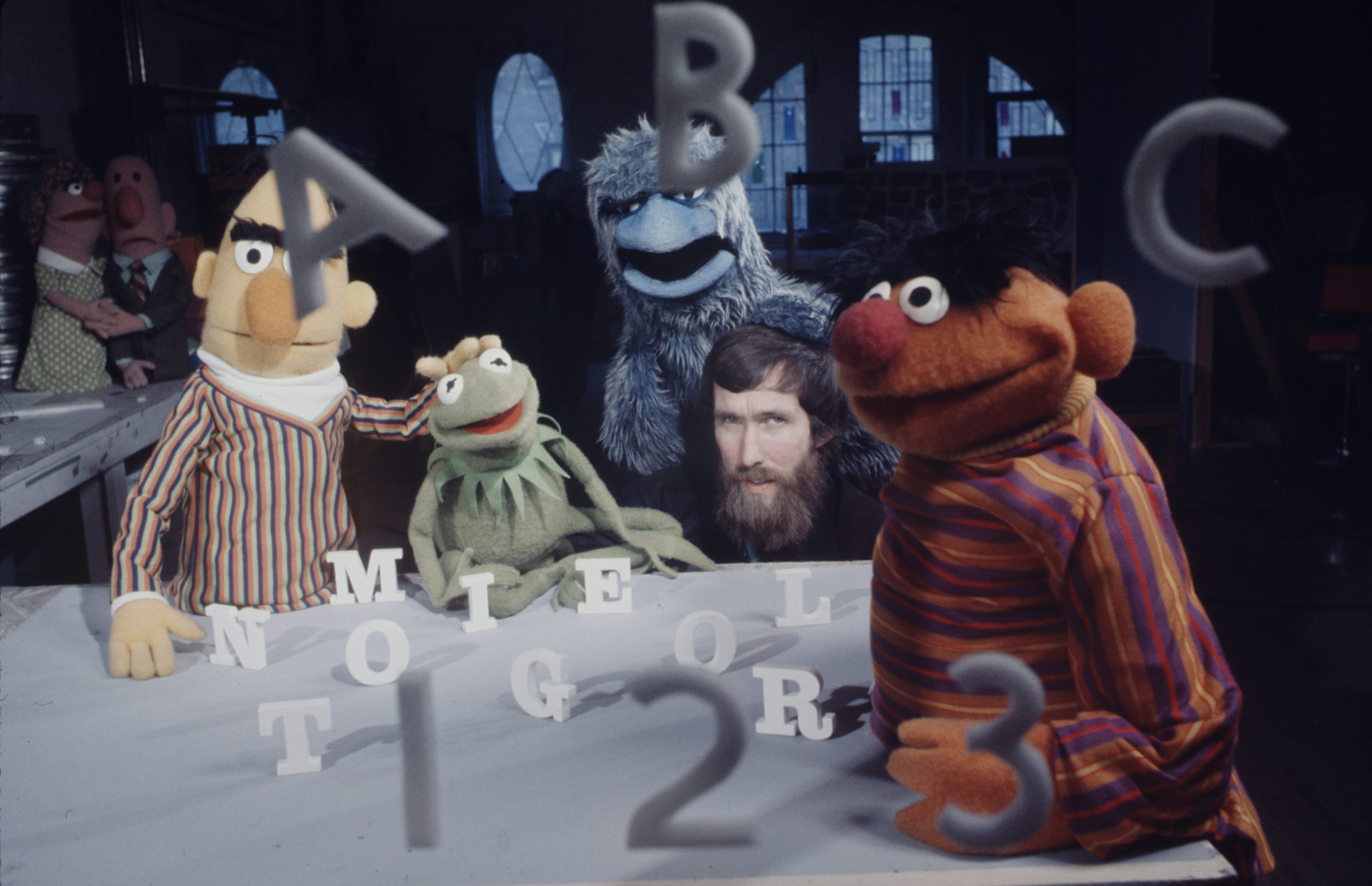 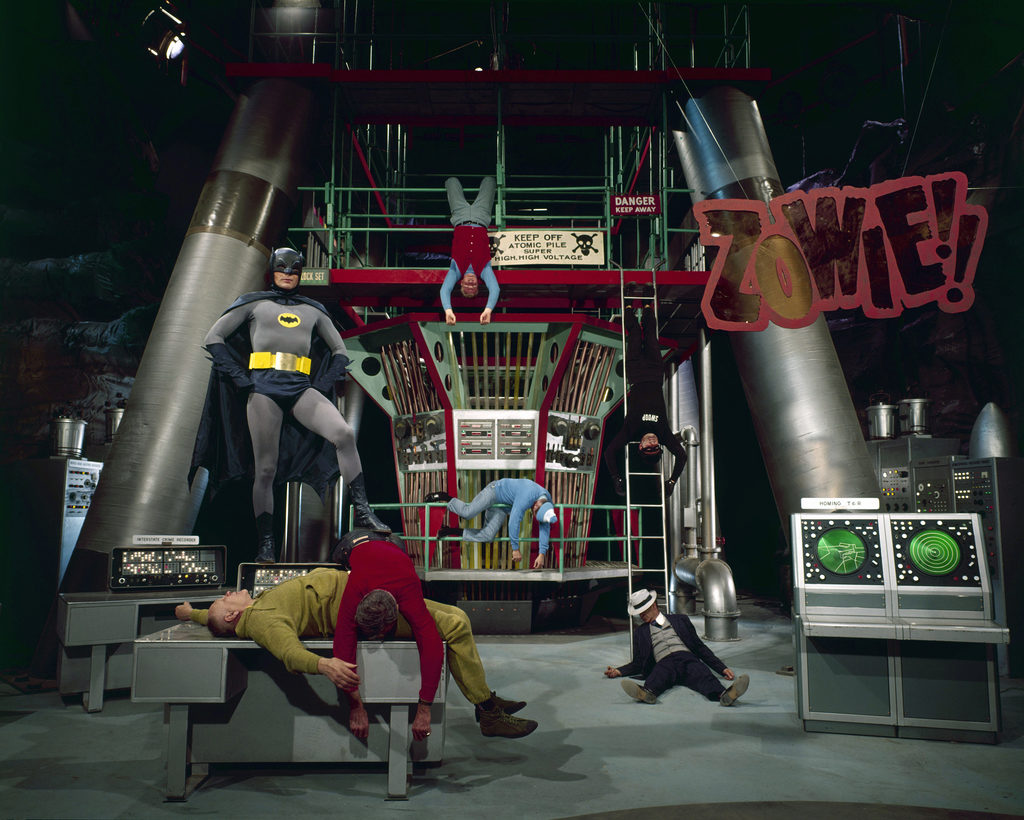