Might as Well Jump: LIFE Cover Portraits by Philippe Halsman

Of all the 20th century photographers who made a name for themselves almost exclusively from their portrait work, few managed to capture as dizzying an array of subjects as adroitly as the Latvian-born master, Philippe Halsman. A friend to the likes of Dali, Picasso and Einstein, Halsman’s approach to portraiture judging by the uniform excellence of his work for LIFE and other publications from the early 1940s onward appears to have been as an equal-opportunity chronicler of the great, the famous and the utterly unknown, alike.

But there was, it turns out, a quite deliberate method at the heart of Halsman’s portraiture: in short, shoot men and women differently. The outline of the idea is no doubt familiar to portraitists shooting today although it’s also a very good bet that no one shooting today would phrase his or her modus operandi quite so … plainly.

LIFE once quoted Halsman as saying that, when photographing a woman, “I try to photograph her beauty; with a man I try to show his character. Once I photographed a man with a big nose, and emphasized his nose, and he was very pleased with the picture. That could not happen with a woman. The most intelligent woman will reject a portrait if it doesn’t flatter her. Only once in my whole career did it happen that a blonde asked me, ‘Please make me look intelligent.’ Unfortunately it was impossible.”

Halsman (b. May 2, 1906; d. June 25, 1979) began his long, enormously productive relationship with LIFE in 1942, and eventually shot more than 50 covers for the magazine. Of all the projects, themes, creative ideas and wonderfully revealing pictures Halsman devised and created throughout his long career, he is perhaps best know today for his portraits of rich, famous and often very powerful people jumping. Literally, jumping. And in true, mischievous Halsman style, he managed to make these portraits both mesmerizing and, somehow, significant — pictures that are saved from mere silliness by the evident technical prowess at play in each one.

The exuberant November 9, 1959, cover of LIFE  that featured a laughing, barefoot Marilyn Monroe in midair came out at about the same time as a remarkable tome, Philippe Halsman’s Jump Book, which was filled with these singular, strange and, at times, downright thrilling portraits.

Other notables seen jumping in the book and in the issue of LIFE with Marilyn on the cover? Princess Grace of Monaco, Sophia Loren, Judge Learned Hand, Brigitte Bardot, Vice President Richard Nixon, the theoretical physicist J. Robert Oppenheimer, the theologian Paul Tillich and the Duke and Duchess of Windsor, to name a few.

Why did they do it? Quite simply, because Halsman asked them to. (Only a very few subjects , including Herbert Hoover and the pianist Van Cliburn, ever refused.)

“In a burst of energy the subject overcomes gravity,” Halsman wryly noted of his jumping pictures. “He cannot also control all his muscles. The mask falls. The real self becomes visible, and one needs only to snap it with a camera. I call this jumpology. The time may someday come when psychiatrists will diagnose hidden characteristics not with the slow and painstaking Rorschach test but with the rapid and hurtling Halsman.”

The rapid and hurtling Halsman. A marvelous phrase that, as aptly as any other, captures the quicksilver imagination and the finely harnessed talent that still, all these years later, animate the work of one of the all-time greats. 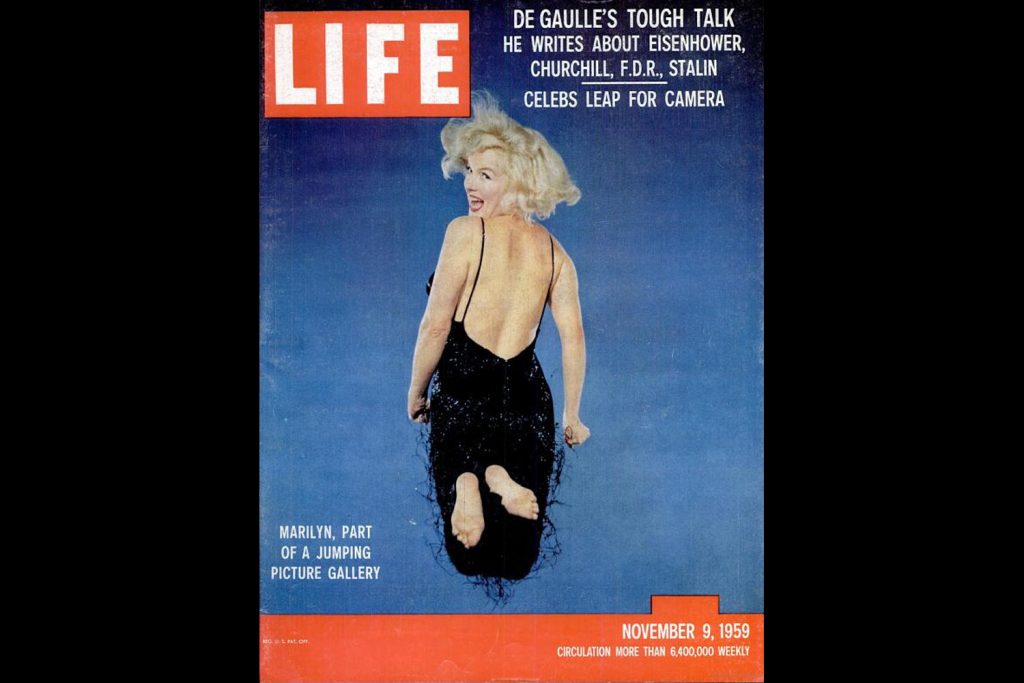 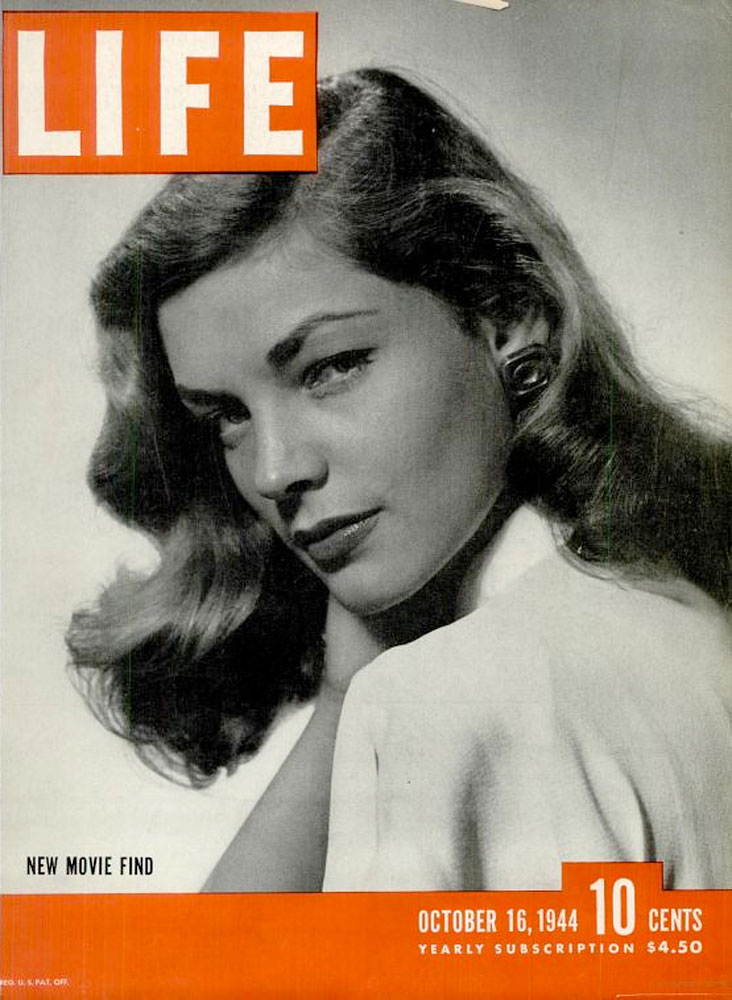 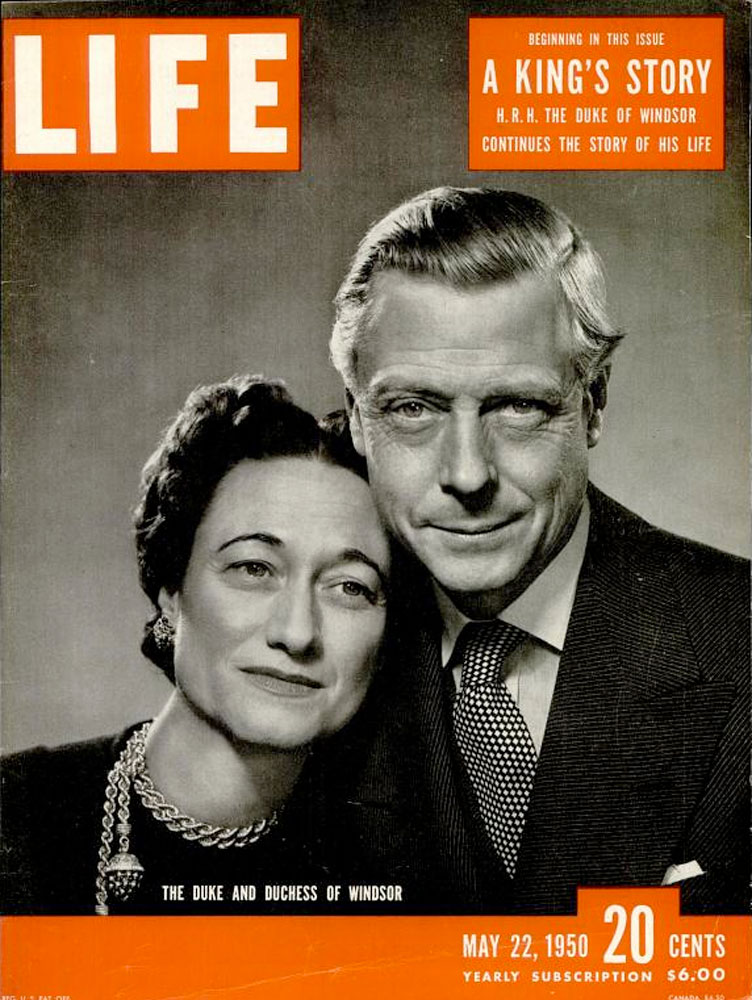 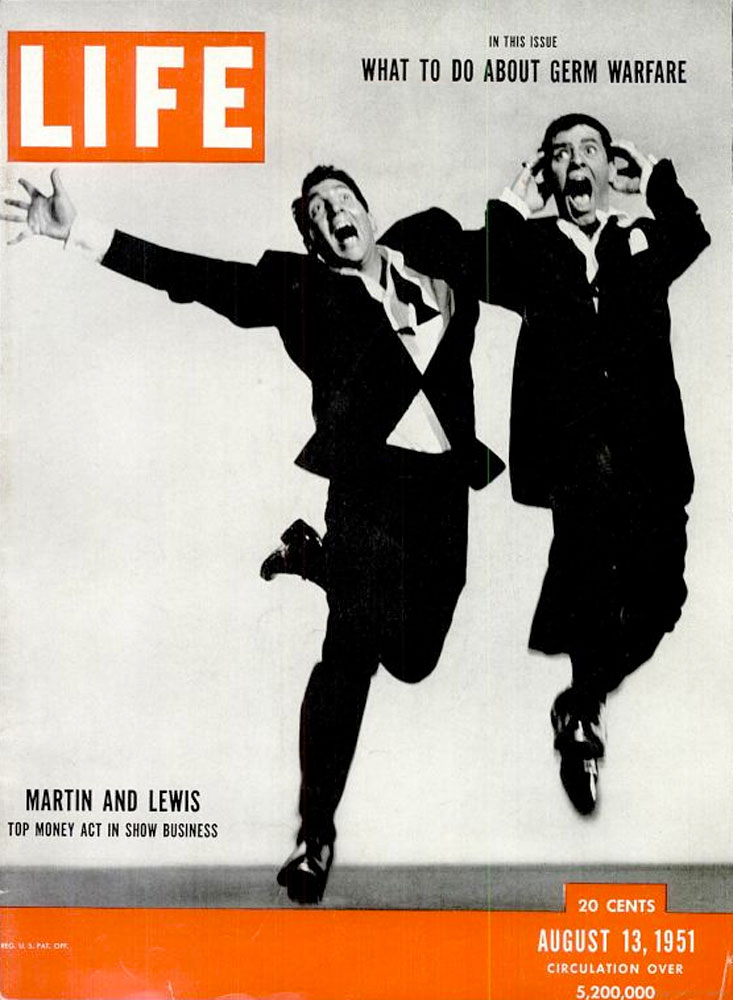 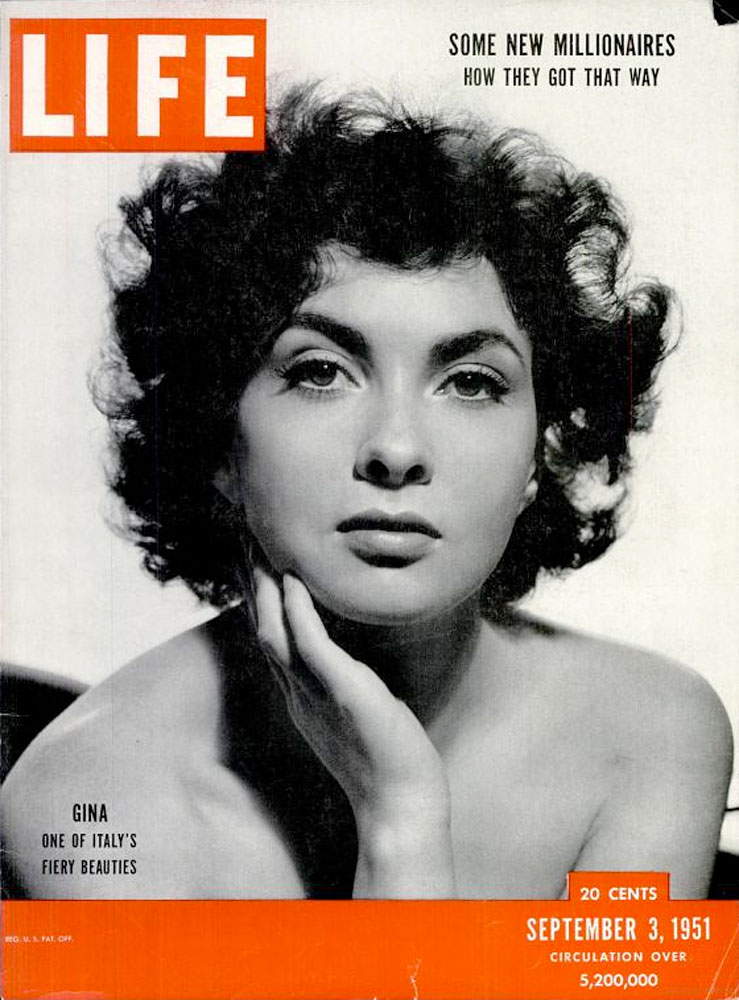 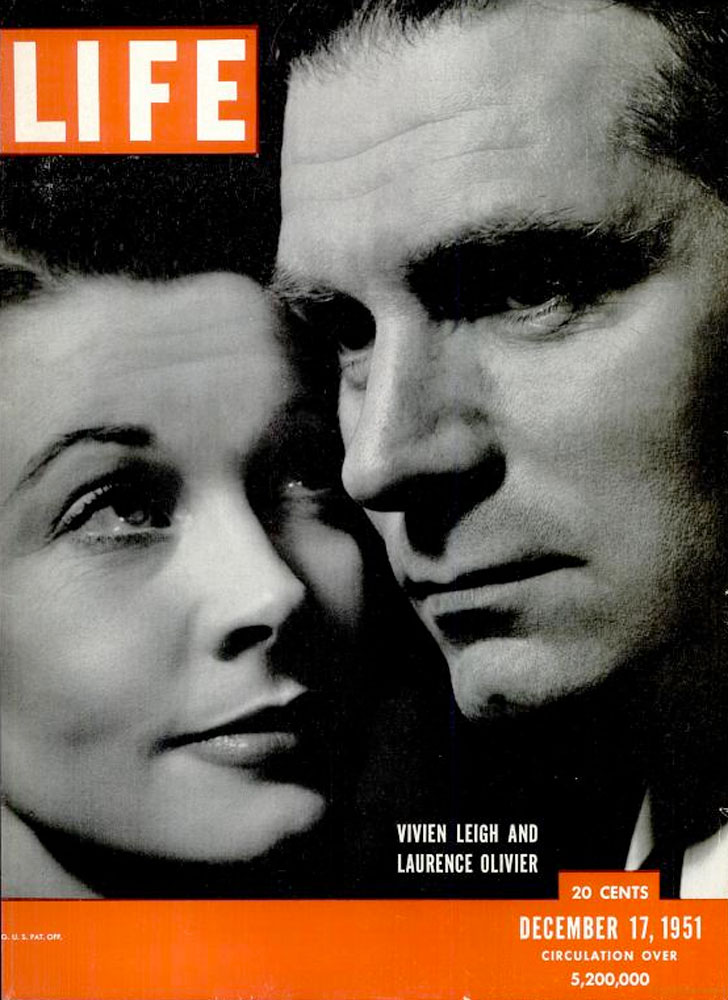 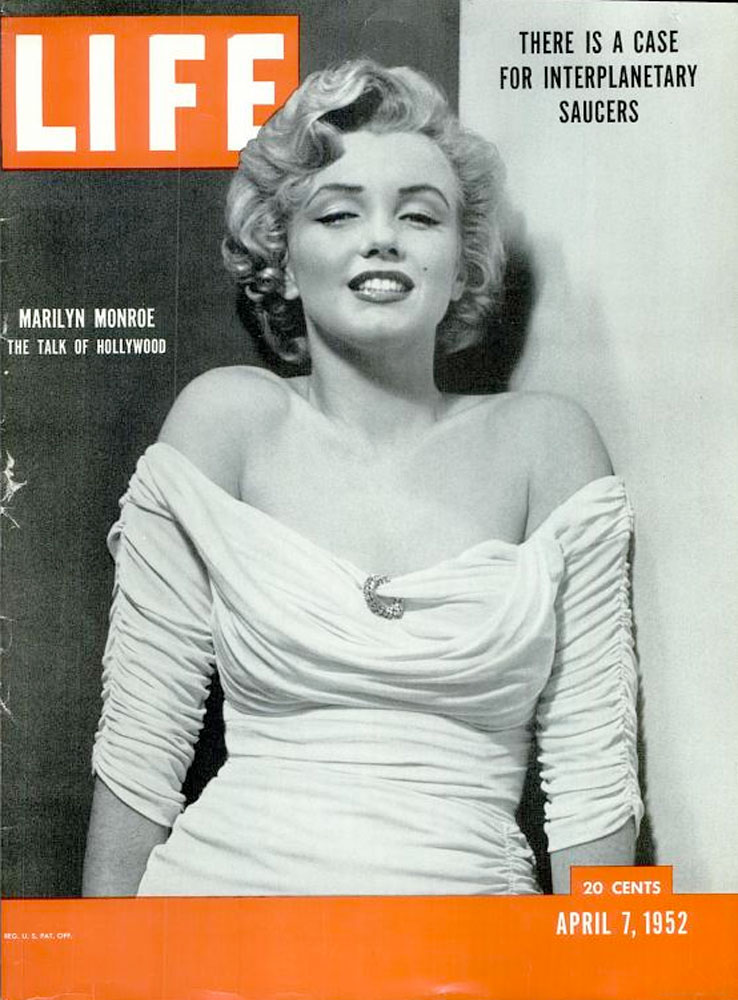 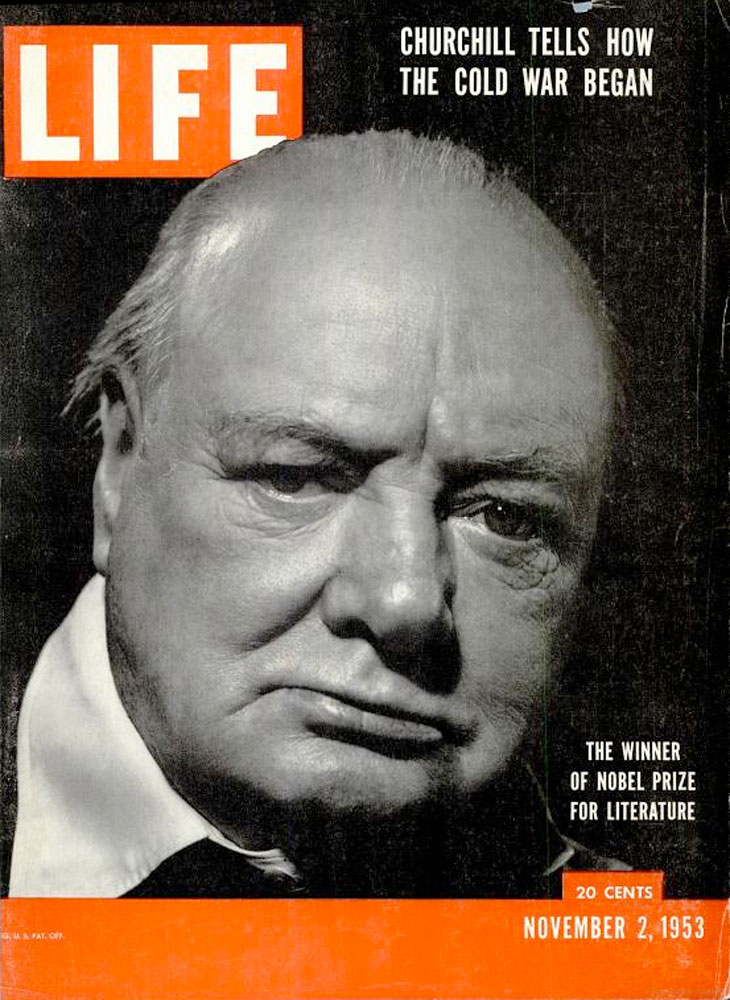 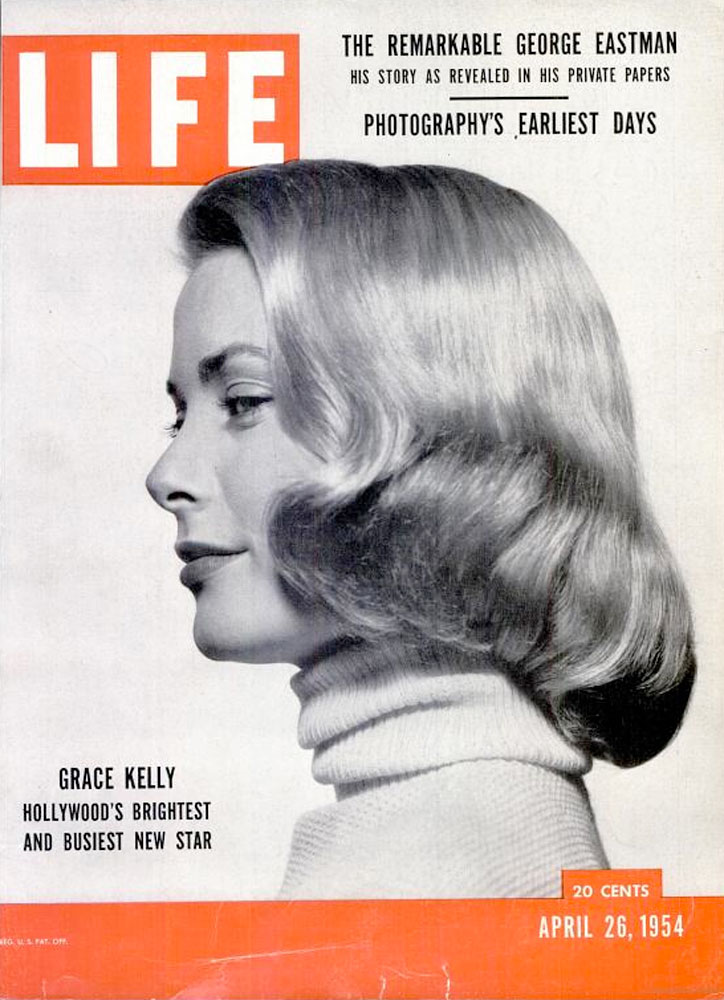