Deception Island in Antarctica was used by sealers, whalers, and then the military before a 1967 volcanic eruption ended human civilization there. Photo by axily/Shutterstock

On the surface, the ghost towns in this special new edition of LIFE might seem to have nothing in common—other than that they were abandoned. Some were once royal residences in the Far East, while others were rustic mining camps in the American West. Some were deserted over the course of many years; others died out virtually overnight. A handful were destroyed due to human calamities (asbestos poisoning, nuclear meltdowns, civil war). Others were obliterated by natural disasters (earthquakes, landslides, volcanic eruptions). Though most of these towns have well-documented pasts, a few remain shrouded in mystery, their ancient secrets replaced with modern lore. One fort in India was supposedly cursed by a tantric magician, while an Italian castle was allegedly the site of a mass murder spurred by one man’s obsessive love.

Despite their considerable differences, many of these once-thriving communities have histories that seem ripped out of adventure yarns. And now told in the thrilling edition of LIFE that’s available here. Here, you’ll find wandering ghosts, vengeful barons, and lost fortunes galore. Above all, these places share a haunted, melancholy beauty: Their desolate streets, decaying houses, and crumbling castles seem to echo with voices from the distant past. “Certain twilights, certain places, try to tell us something,” wrote the Argentine writer Jorge Luis Borges, “or they say something that we ought not to have lost.” In the end, these eerie ruins are a reminder that nothing lasts forever…and that every town will eventually be left to the ghosts. 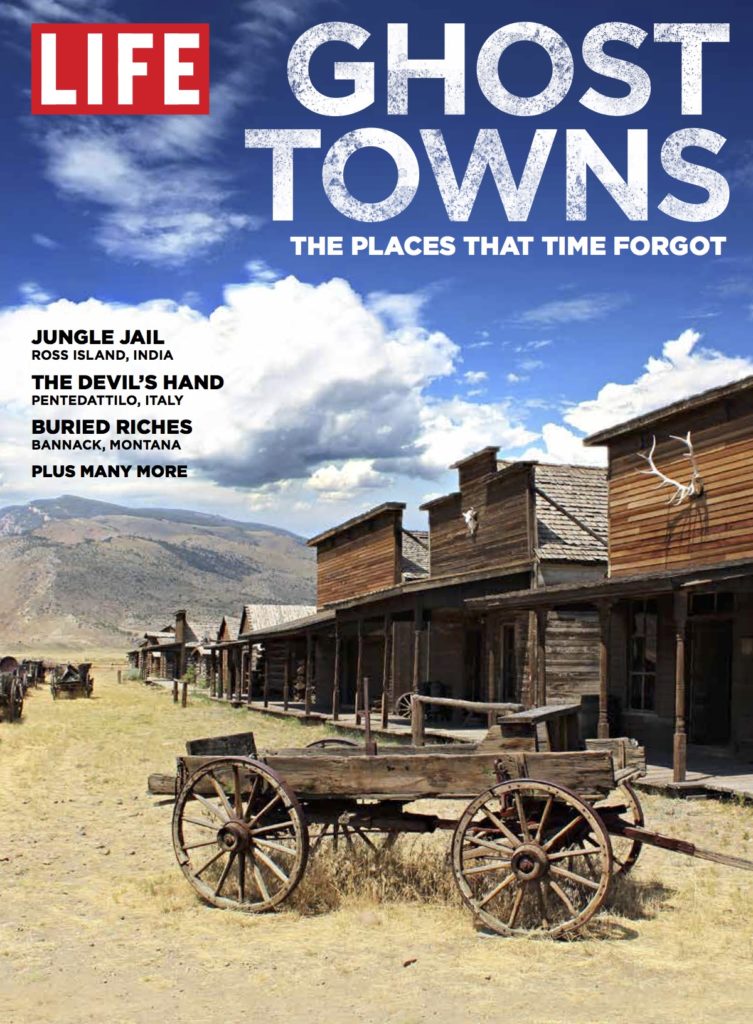 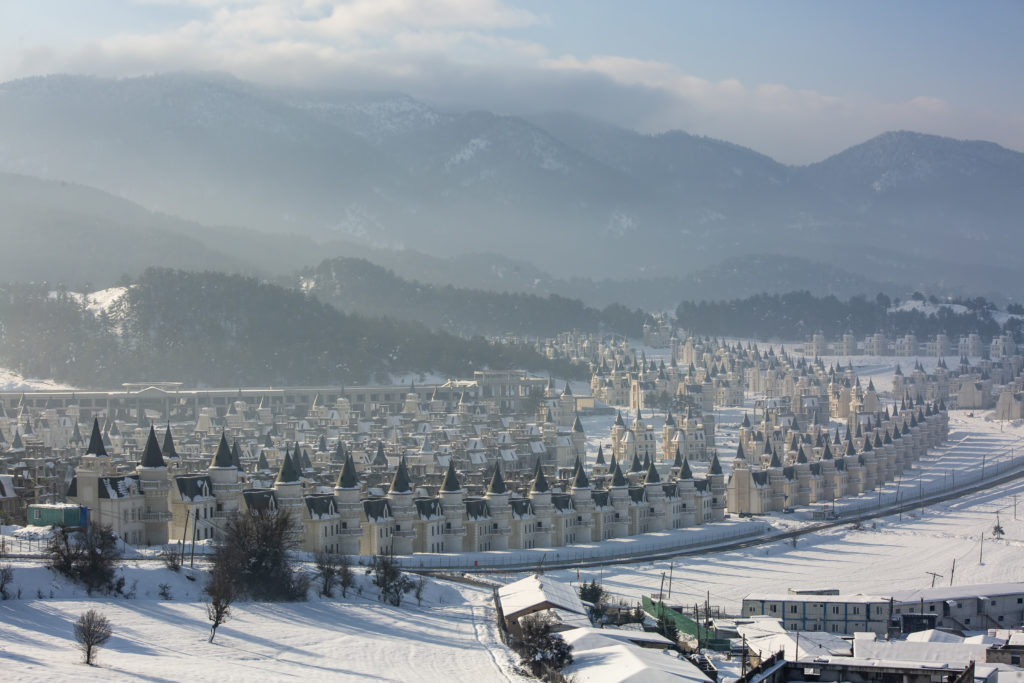 A real estate folly, the Turkish Burj Al Babas village was built in 2014 but left abandoned in bankruptcy. Photo by Esin Deniz/iStock/Shutterstock 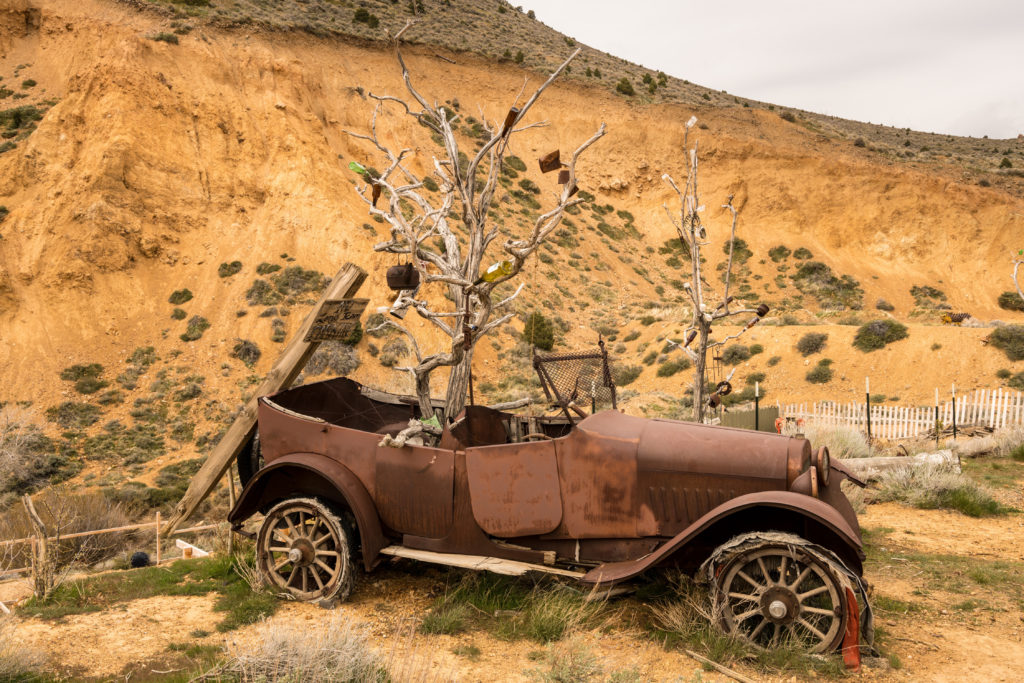 A tree grew through the remains of this abandoned car in the former mining town of Virginia City, Nevada. Photo by Steve Heap/Shutterstock 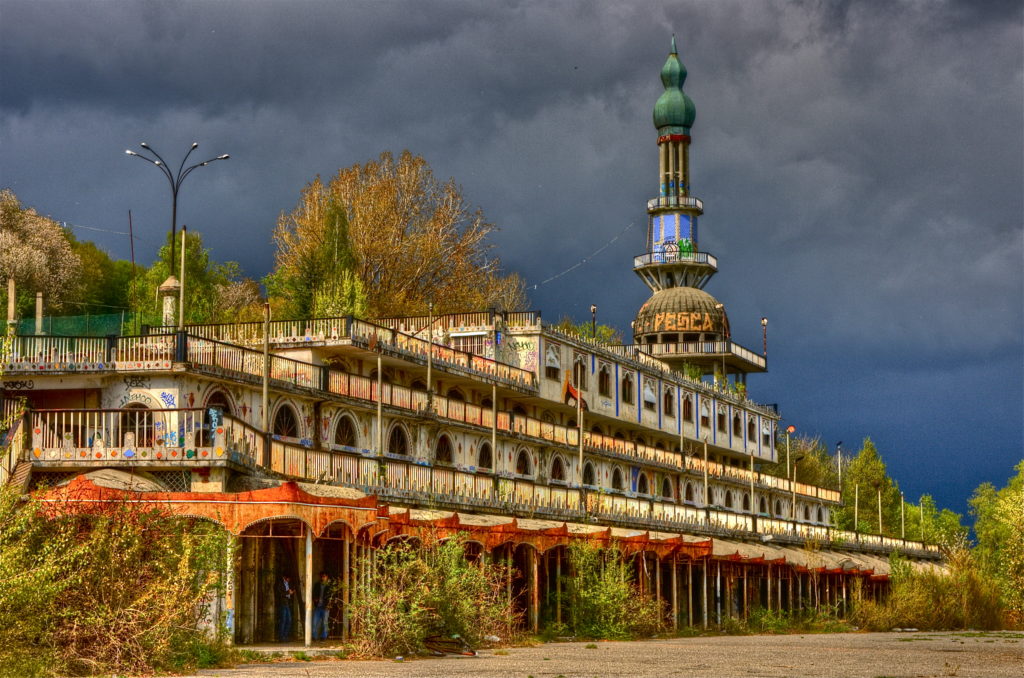 At attempt at a Las Vegas-style town in Consonno in northern Italy went sour when 1976 landslides cut off road access. A 2007 rave destroyed some of the town’s surviving buildings. Photo by Andrea Pucci/Moment Open/Shutterstock 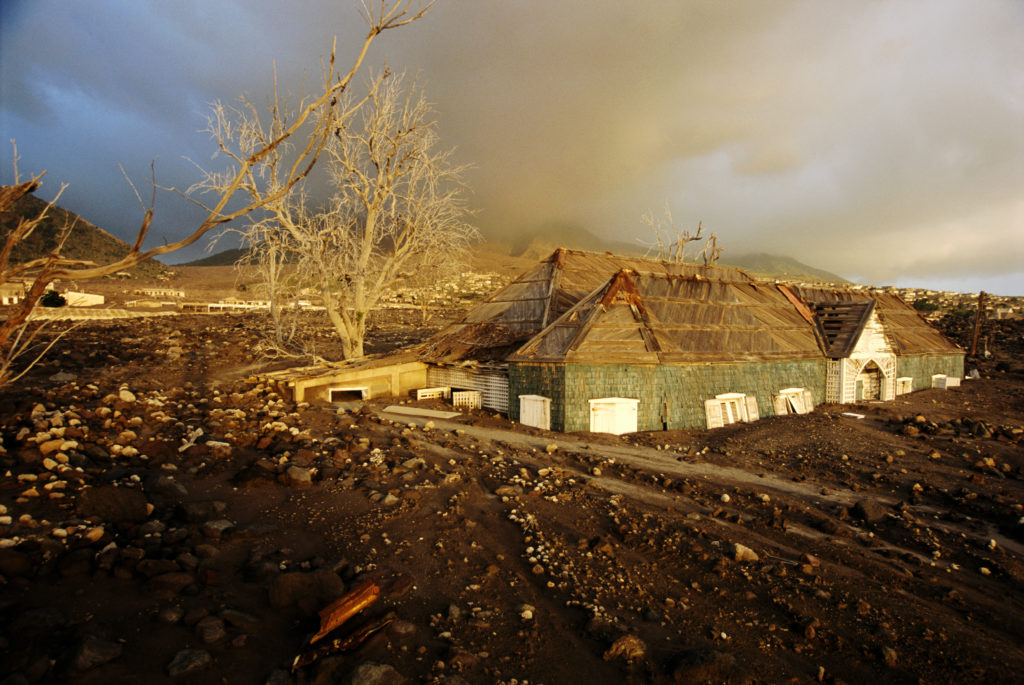 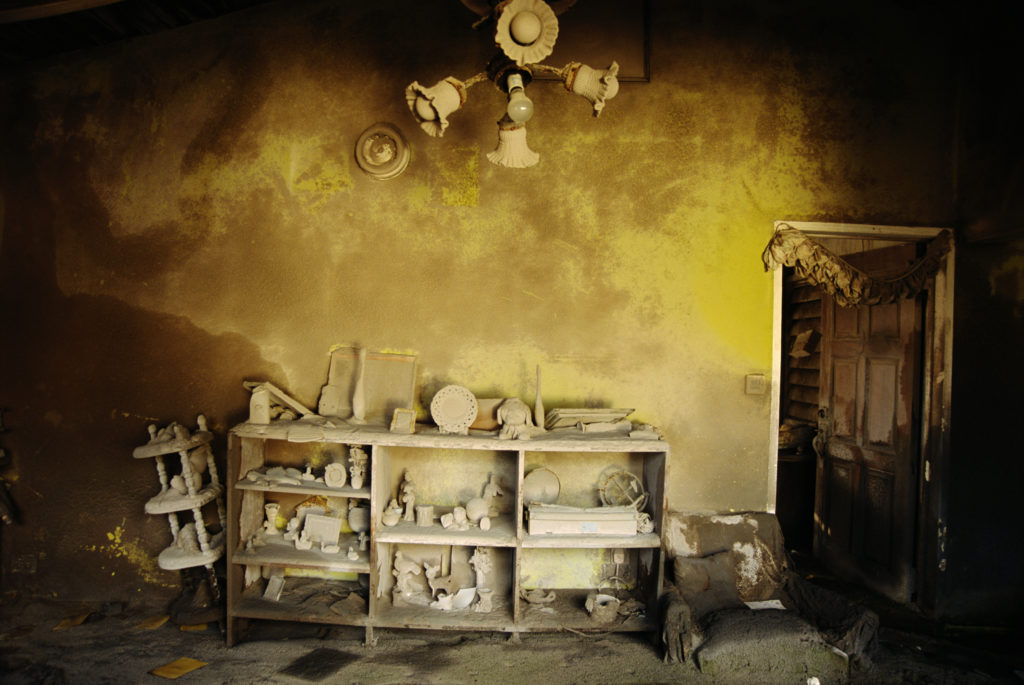 The volcanic activity has left the southern part of Monserrat largely abandoned. Photo by Christopher Pillitz/Photonica/Shutterstock 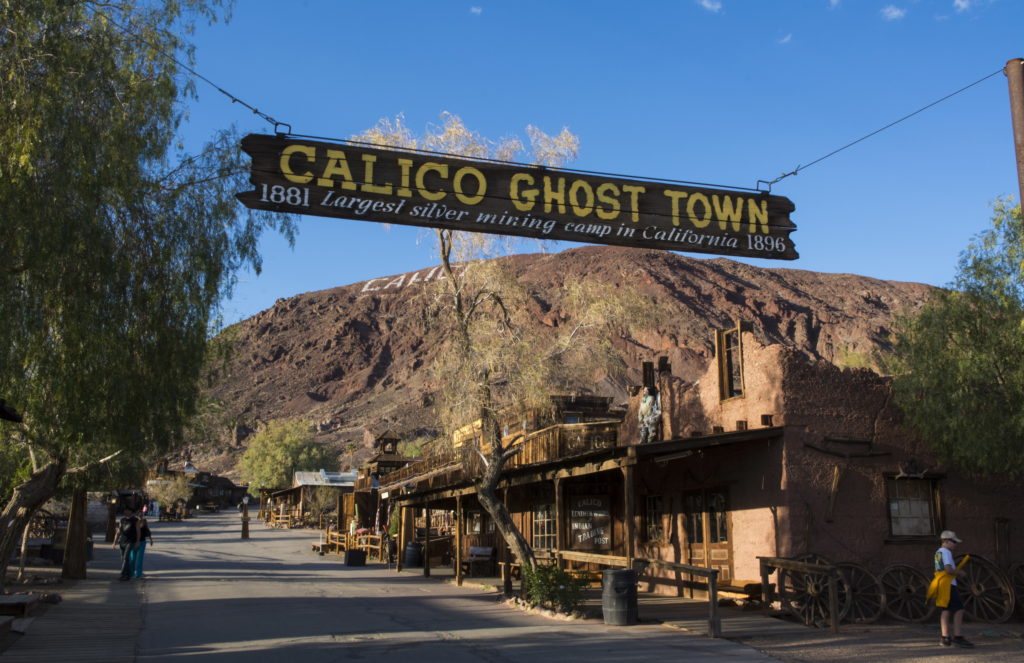 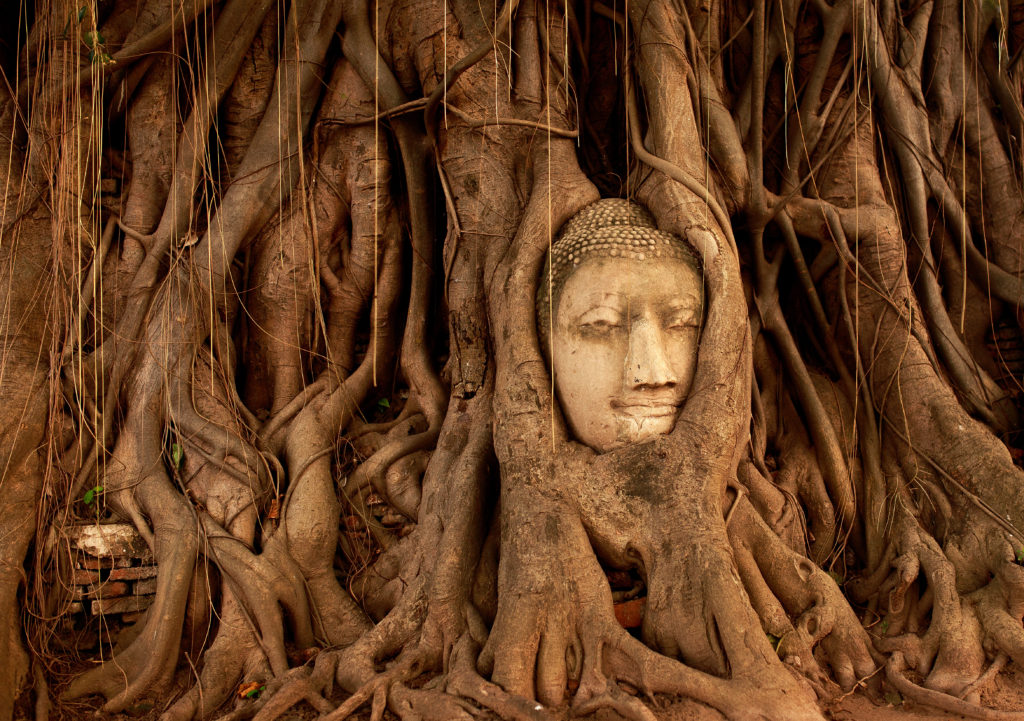 This tree grew around the head of a Buddha in the ruins of Ayutthaya, Thailand, which was destroyed in battle in 1767. Photo by Samuli Vainionpää/Moment Open/Shutterstock 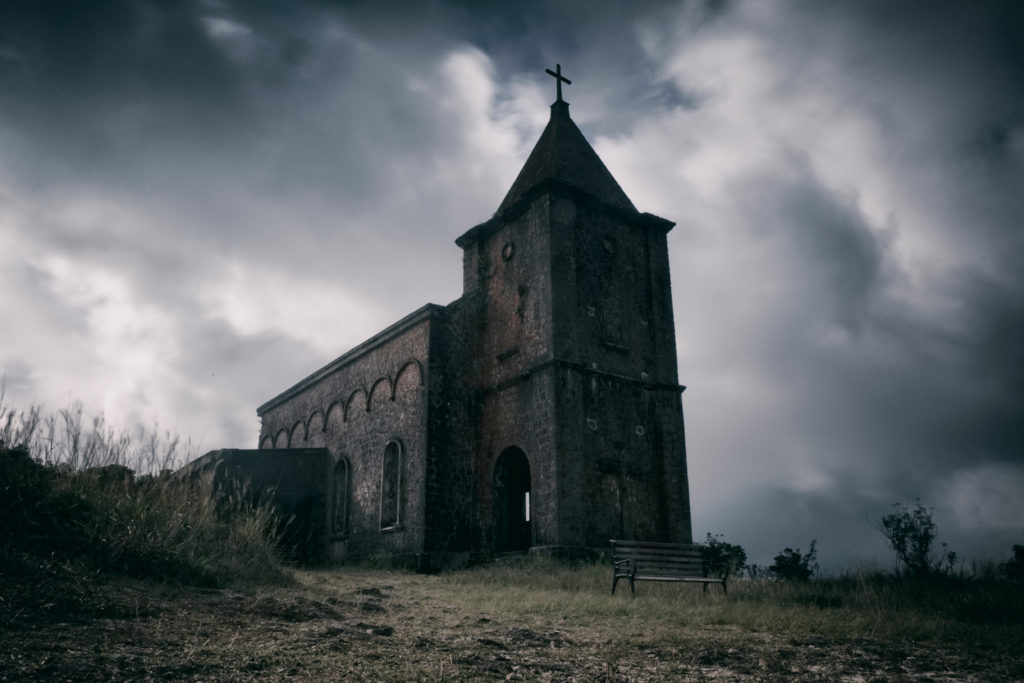 This church in the Bokor Hill Station in Cambodia was originally used by French colonial elites, and later the brutal Khmer Rouge regime, before falling into ruin. Fujimin/Shutterstock