Drum Major at the University of Michigan, Ann Arbor, Michigan, 1951

It was a bold notion to name a magazine LIFE. The word life, after all, encompasses everything. The major events that define generations, the fleeting moments that comprise the everyday, the feelings we have and the world we inhabit.

As a weekly magazine LIFE covered it all, with a breadth and open-mindedness that looks especially astounding today, when publications and websites tailor their coverage to ever-narrowing audiences. LIFE chronicled the lives of presidents, and also followed a country doctor on his rounds. LIFE was there when a soldier celebrated the end of World War II with a kiss in Times Square, and when the kids went wild at Woodstock. Photographers captured the magical silliness of kids trying to imitate a University of Michigan drum major, and the historic moment when Dr. Martin Luther King Jr. spoke in Washington D.C. in 1957. It covered cats and dogs and horses and humans from every walk in every element of America and the world.

Today, LIFE publishes a new physical issue every two weeks. Twenty six issues a year, and sometimes more. Each one steeped in today’s sensibilities and heartbeats, each one an exploration of popular culture and delight, driven by LIFE’s unmatched storytelling, in words and photos. On topics such as haunted places and Mary Poppins, on Queen and on the queen, on bands such as the Rolling Stones and icons such as Godzilla. They and many others are found at stores and through online booksellers. Those new issues too will infuse the new LIFE.com.

Over its long heyday. LIFE’s legion of photographers saw and chronicled it all. They had the time and resources to go everywhere and shoot everything. They told stories. They delivered moments. They delighted, amused and surprised. And in the pages of the magazine only the surface was scratched: If a photographer delivered 600 images, LIFE often ran just three or one. Or none. Each issue only had so many pages in which to display the bounty.

The new LIFE.com has no page limit, which means that the works of these great photographers can be presented with unprecedented richness and depth. The stories and galleries on the new LIFE.com take this vast and varied treasure trove of photographic history—see the gallery just below— and connect it to the modern world. The new LIFE.com is not a visiting of what was, it’s a deliverance into what is. [More about the site follows these photos.] 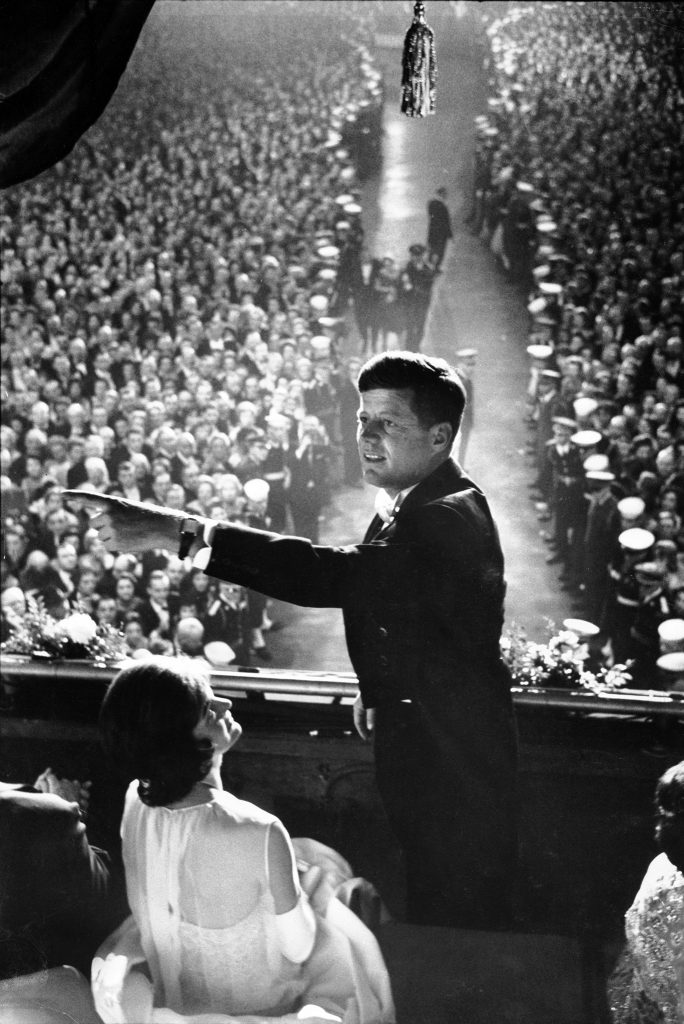 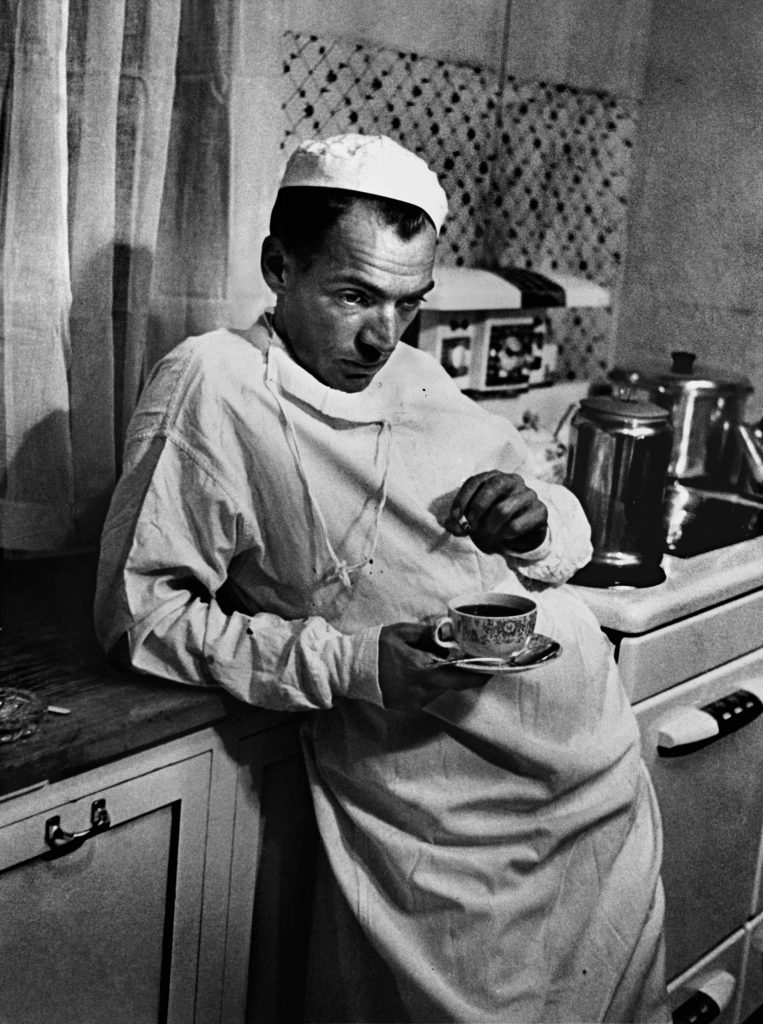 The Life of a Country Doctor 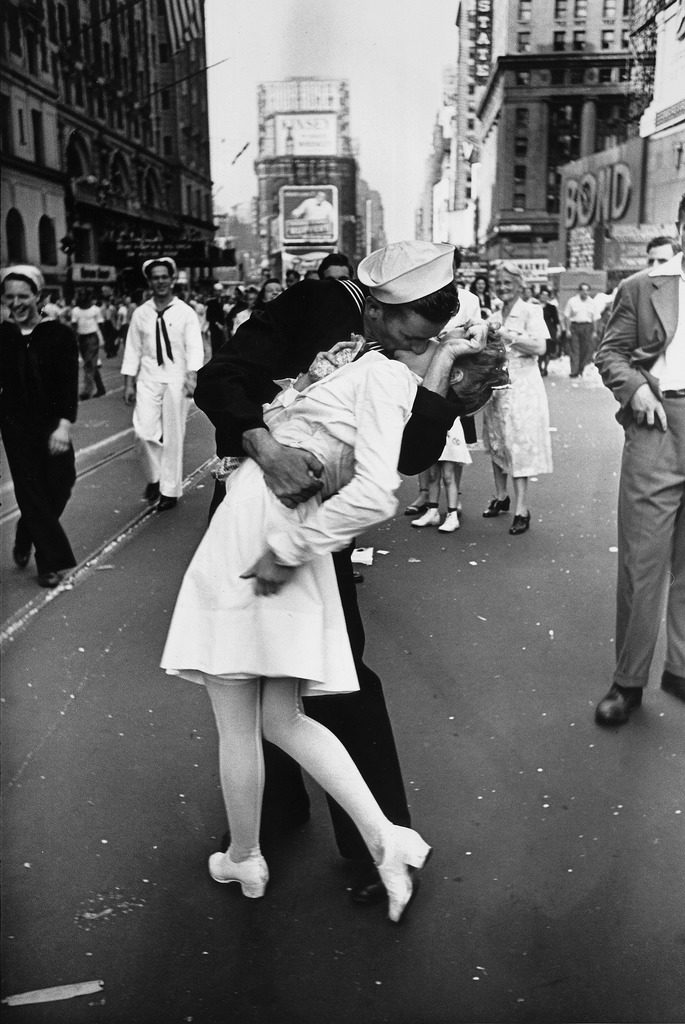 An American sailor kissing a white-uniformed nurse in Times Square to celebrate the victory over Japan in 1945. 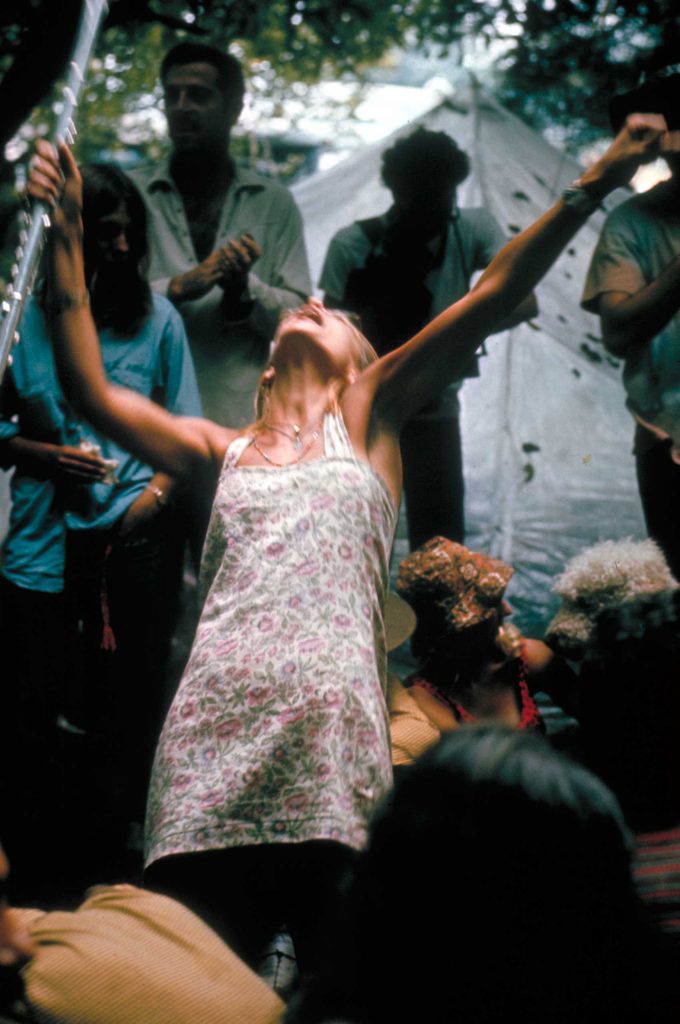 Overcome by the driving rhythm, a flutist abandoned herself to dance during an impromptu amateur performance in the woods at Woodstock, 1969. 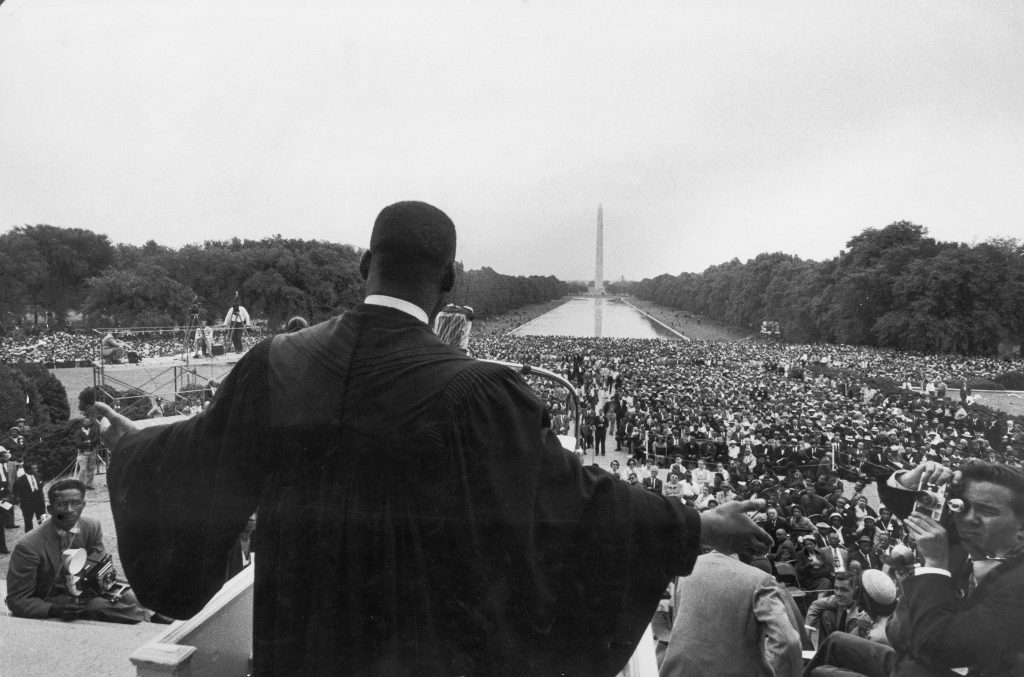 Dr. Martin Luther King Jr. spoke in front of the Lincoln Memorial before 25,000 people at the Prayer Pilgrimage for Freedom, May 1957 to mark the third anniversary of the landmark supreme court decision, Brown v. the Board of Education, which outlawed segregation in public schools. Among his landmark early addresses, King’s speech that day was known as “Give Us the Ballot.”

Along with its home page, the will be organized into seven sections.

For example, In ARTS AND ENTERTAINMENT, you can see photos from the set of the movie classic It’s a Wonderful Life. 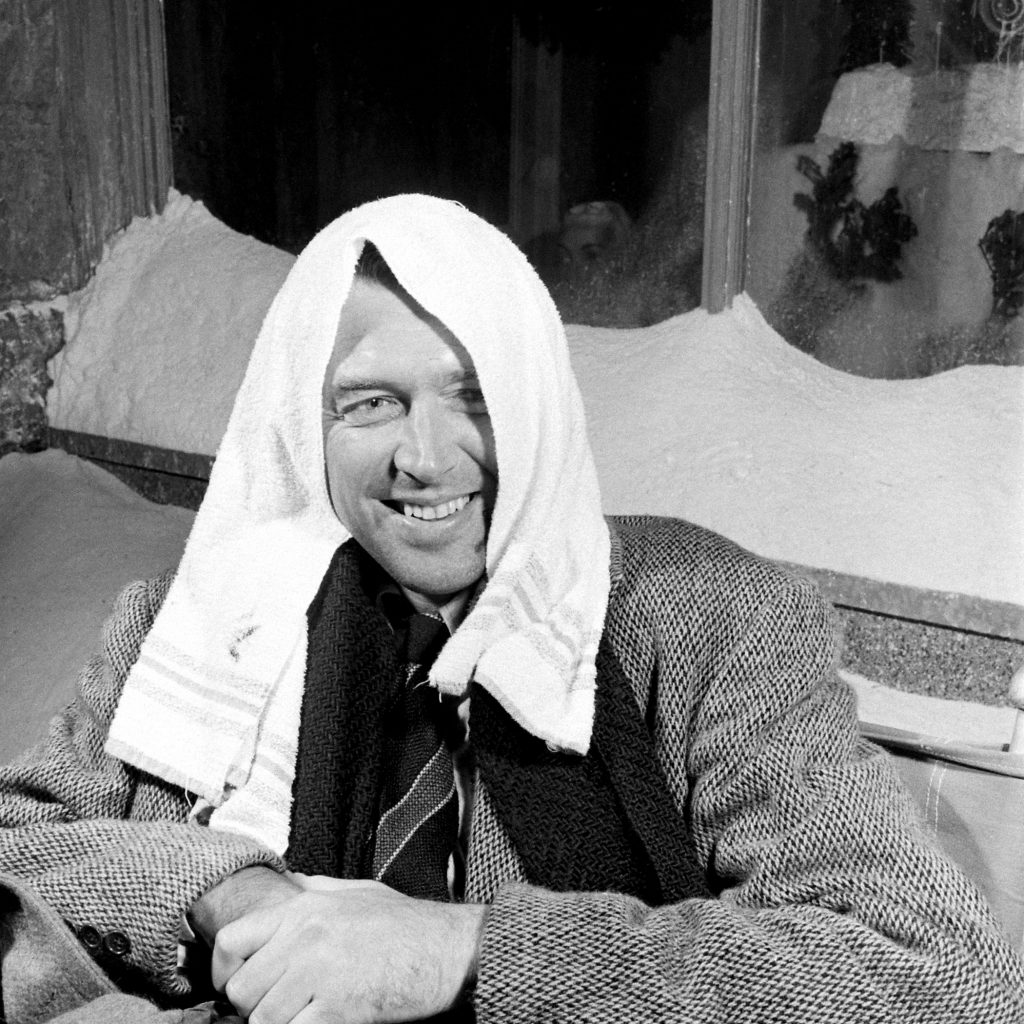 Jimmy Stewart on the set of ‘It’s a Wonderful Life.’

In LIFESTYLE, take a ride with these cool car shots. 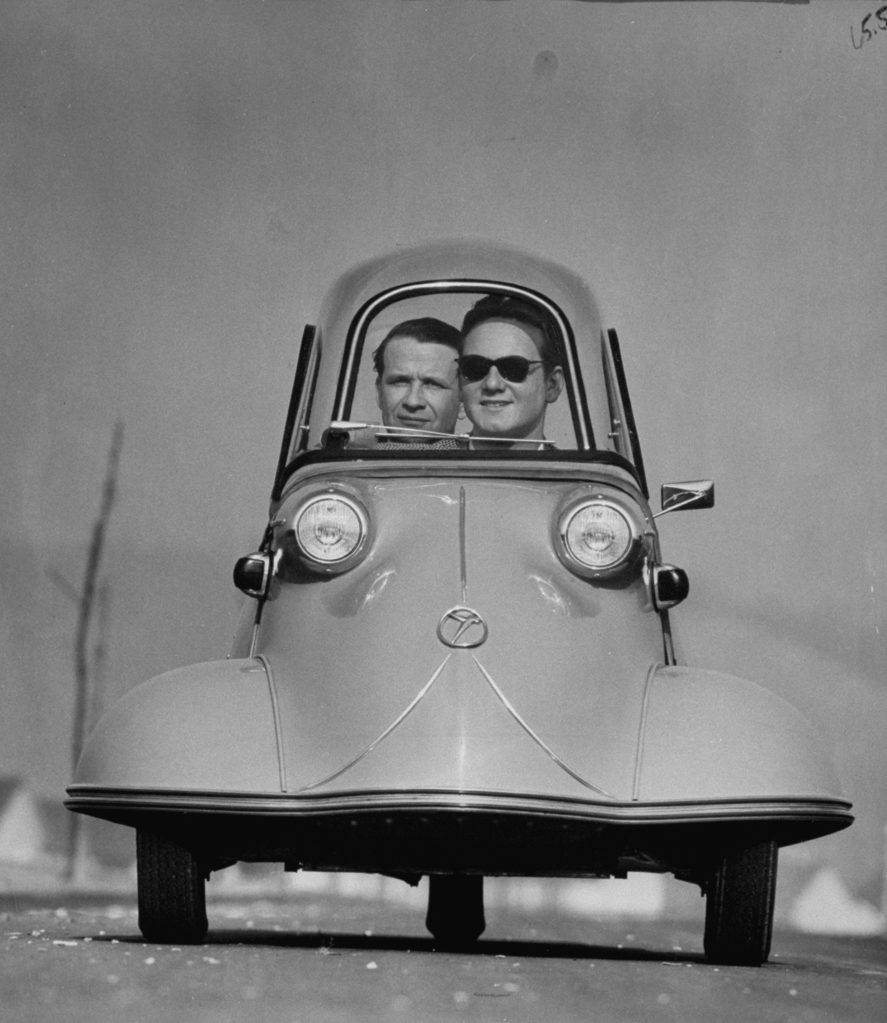 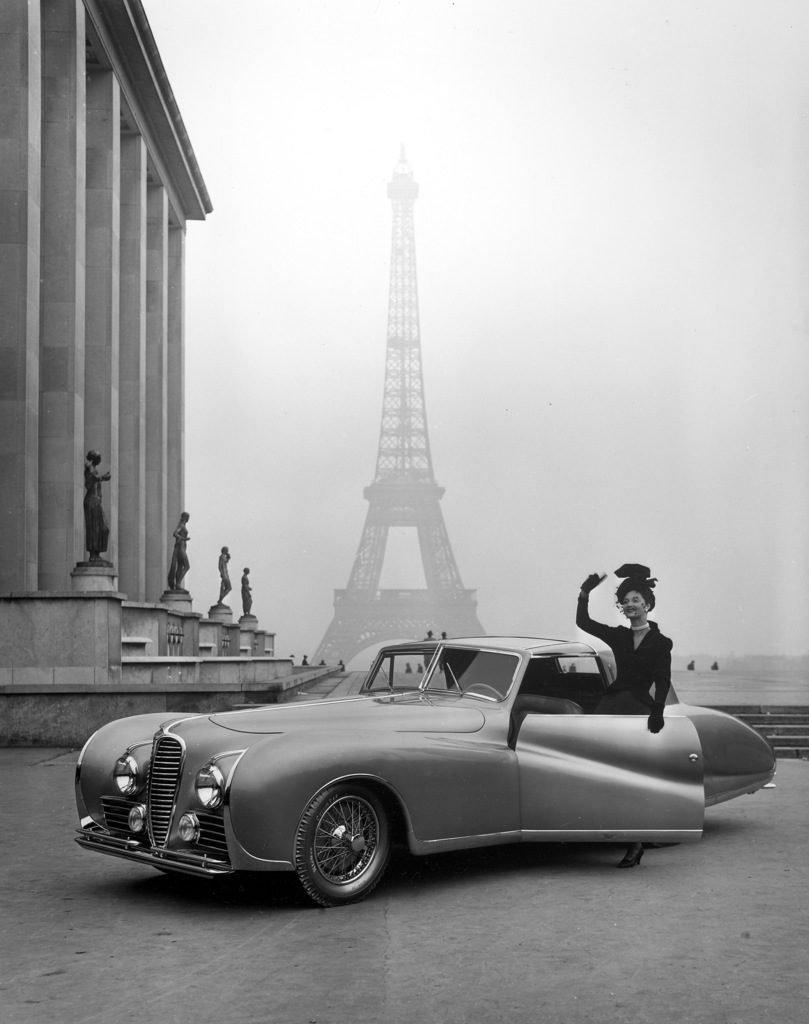 In HISTORY, go into the fields for a Nebraska corn harvest. 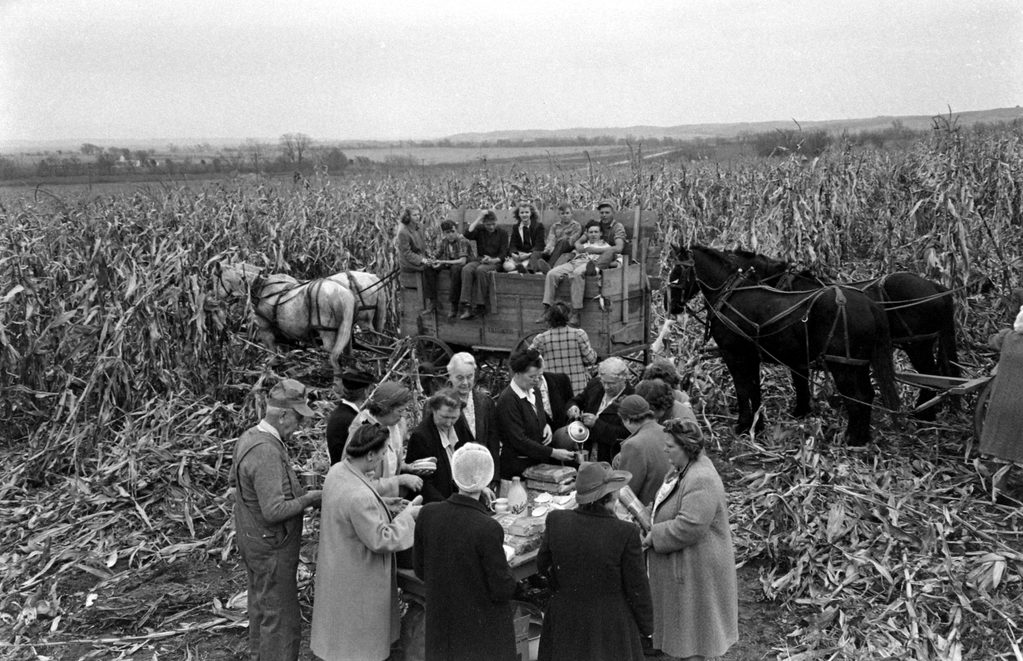 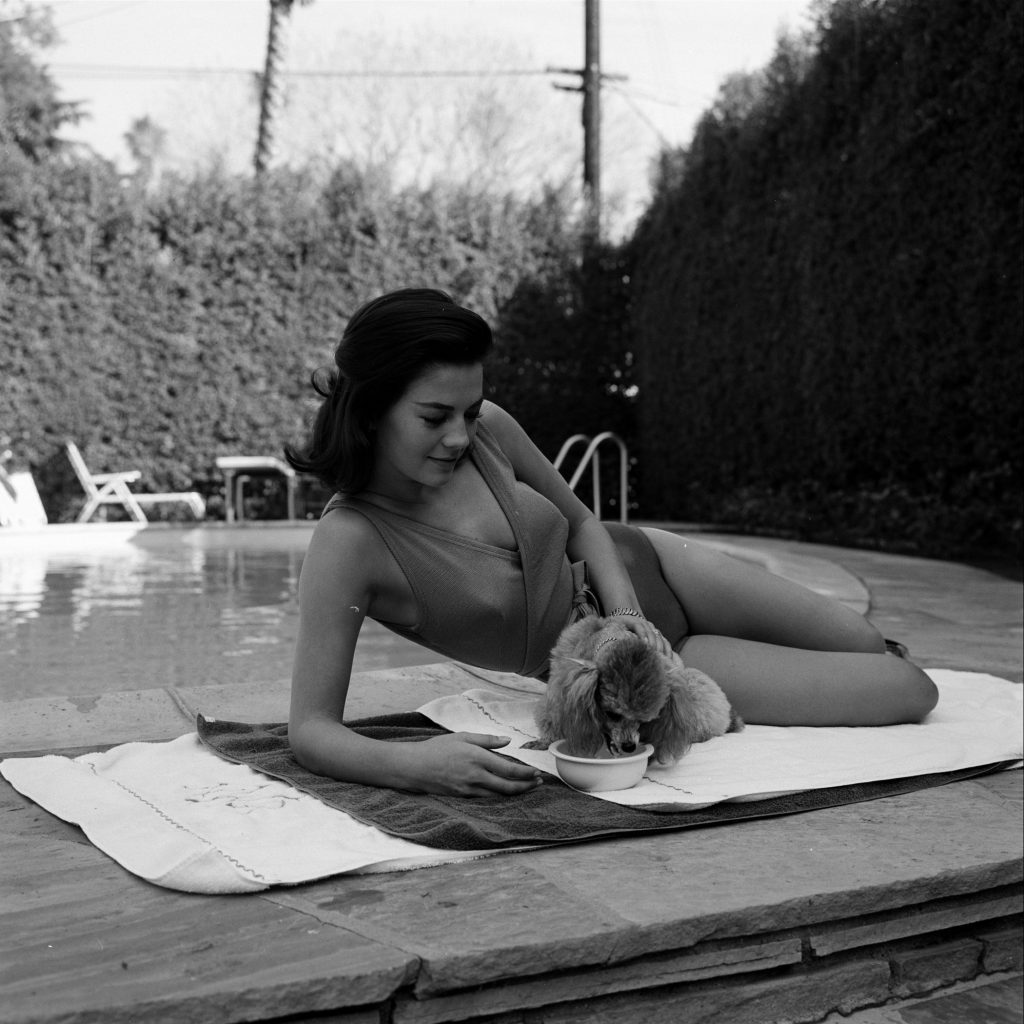 Natalie Wood and her silver poodle Morningstar, at home in Beverly Hills in 1960.

In DESTINATIONS, take a trip to Florence, Italy. 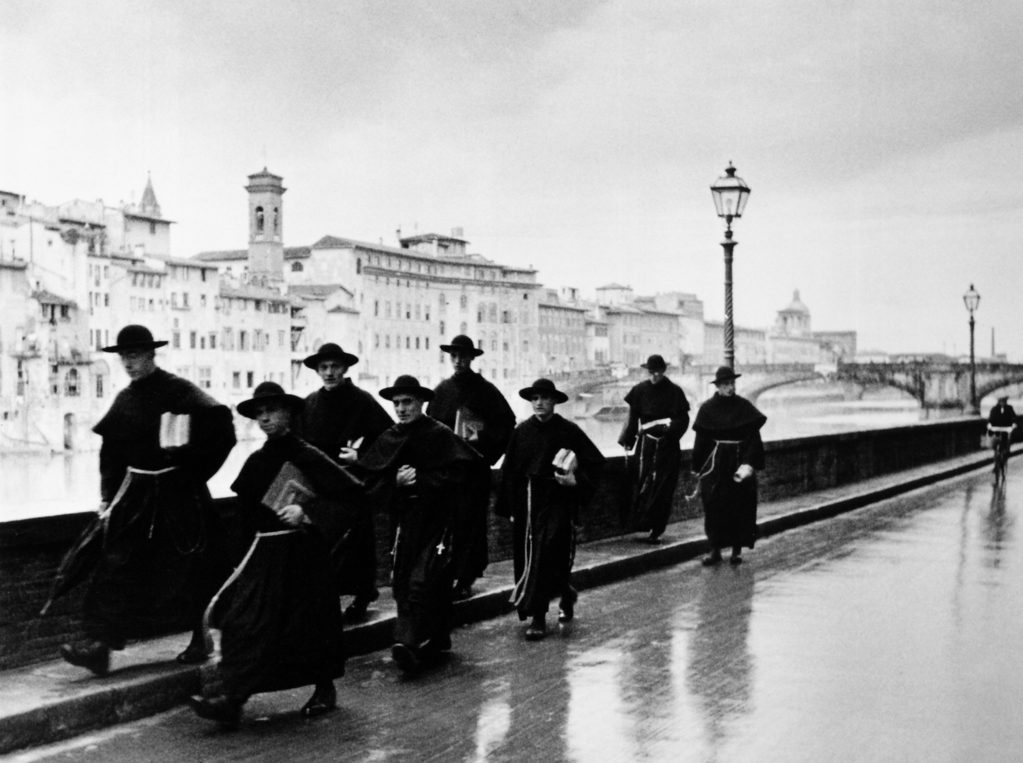 In NATURE, take a look at snowy wonderland of New York City in the blizzard of 1947. 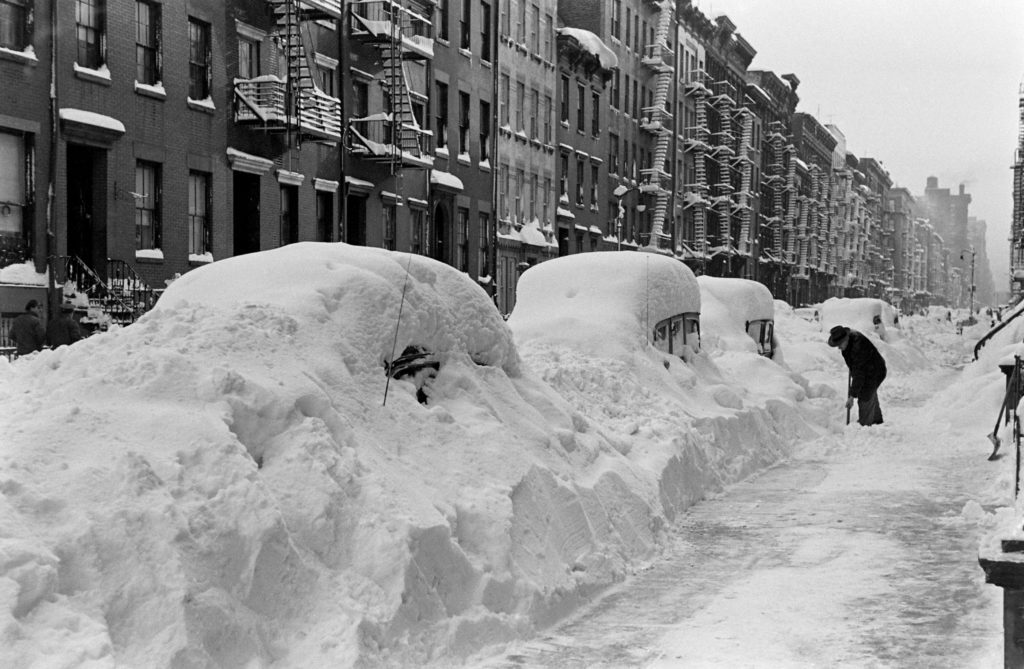 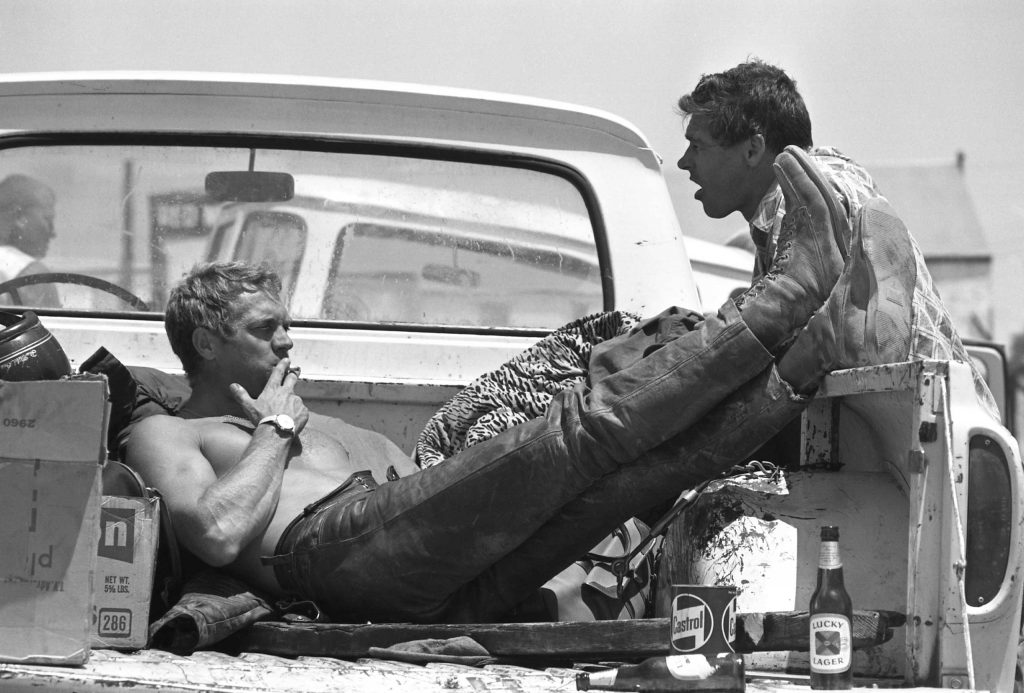 Steve McQueen taking a lunch break during a motorcycle race with Bud Ekins, his friend and stuntman for The Great Escape, 1963.

And yes LIFE.com will also be a place where you can sample those special new issues of LIFE that you see on newsstands. Recent issues have told revealing stories of classic films such as The Wizard of Oz and Butch Cassidy and the Sundance Kid, have explored such topics as cats and dogs, as wells as Princess Diana and The World’s Most Haunted Places and many many more. 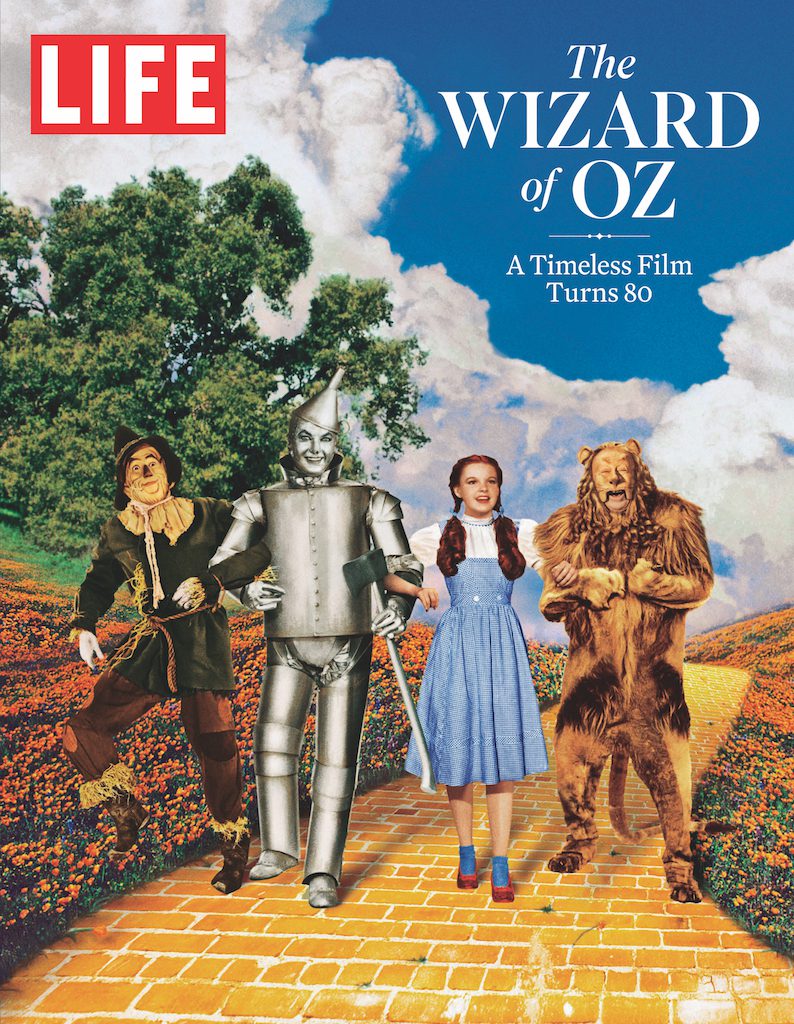 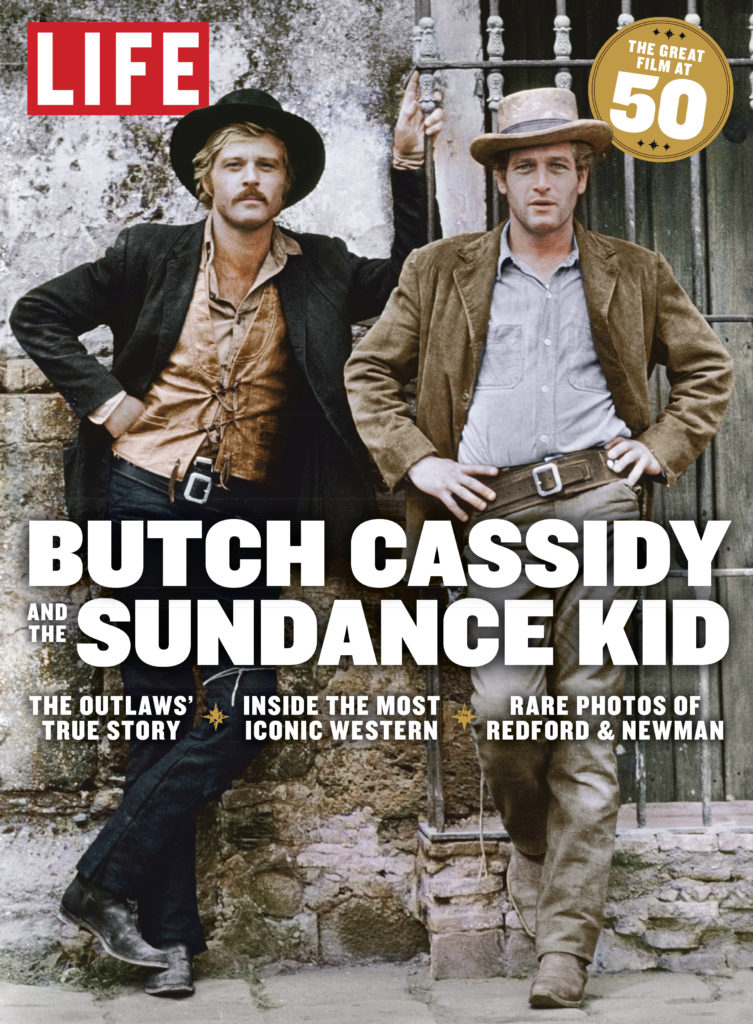 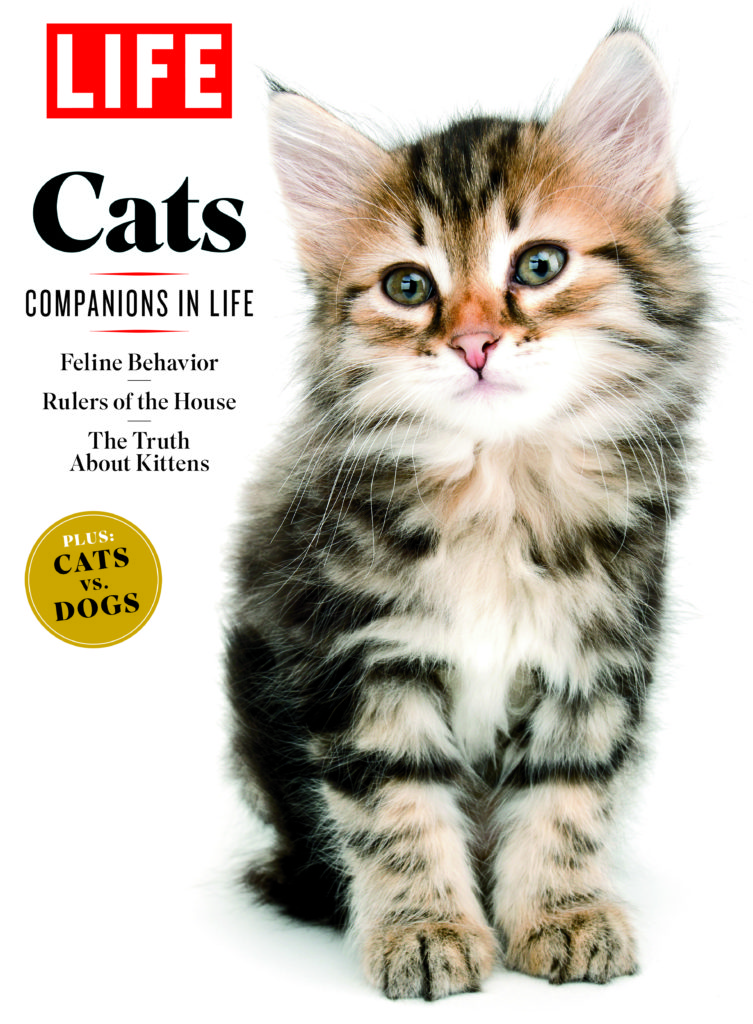 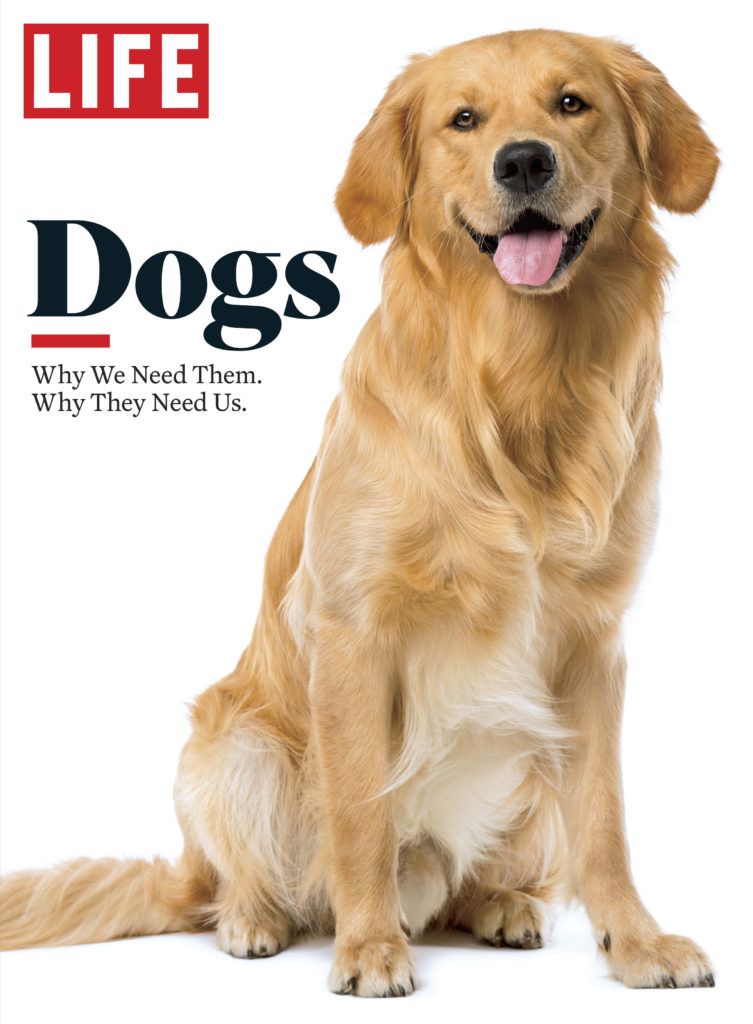 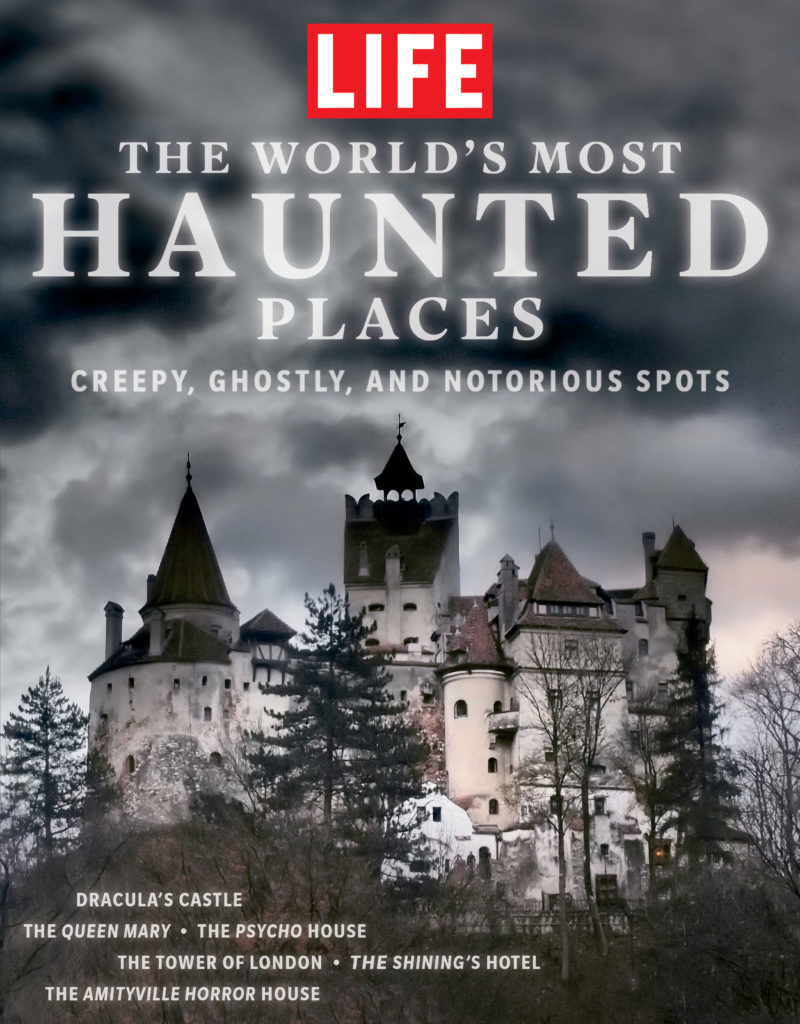 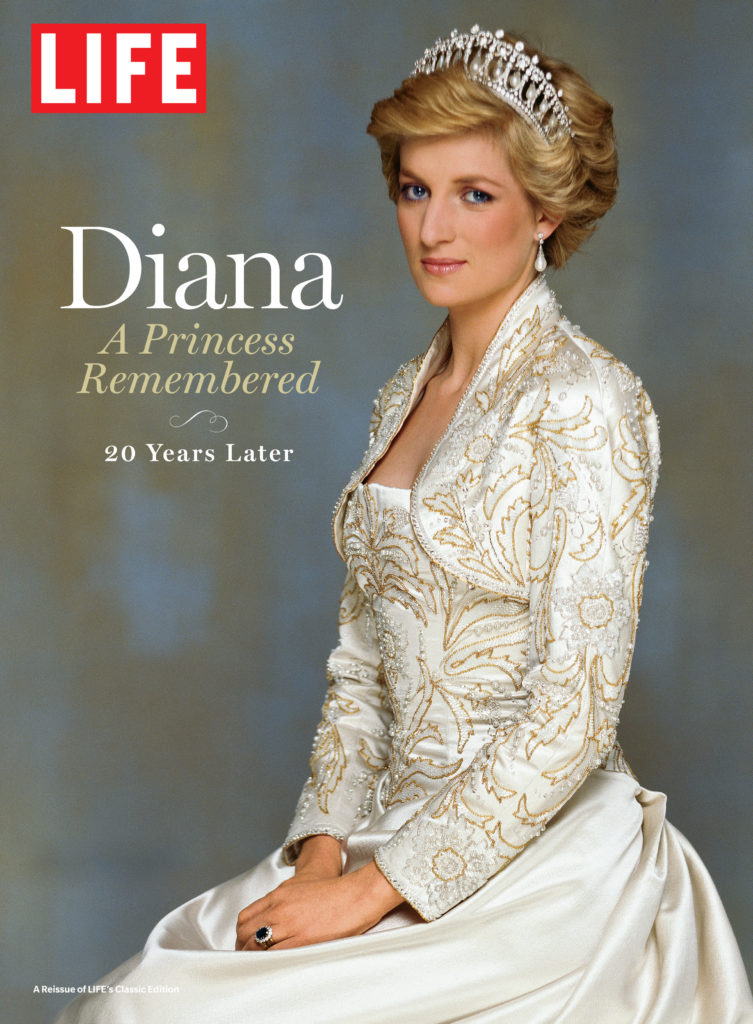 All this is a mere sampling of the hundreds of stories and galleries which populate LIFE.com today, and that total is only going to grow. We encourage you: Stop by every day. See what’s new. Enjoy these amazing photographs. Enjoy LIFE!